This is a touching story about a man who did his best to save the life of a fox. It comes from an online post of a Reddit user, Isisis, about a description of a very touching encounter. He posted it online for other people to see. According to his post, his friend was riding a bicycle into town when he came upon a fox in the road that had just been hit by a vehicle. The animal’s eyes were slowly closing and opening. He was also shaking out of control. He felt the urge to help the poor, injured animal, but realized that he could not do anything about it. 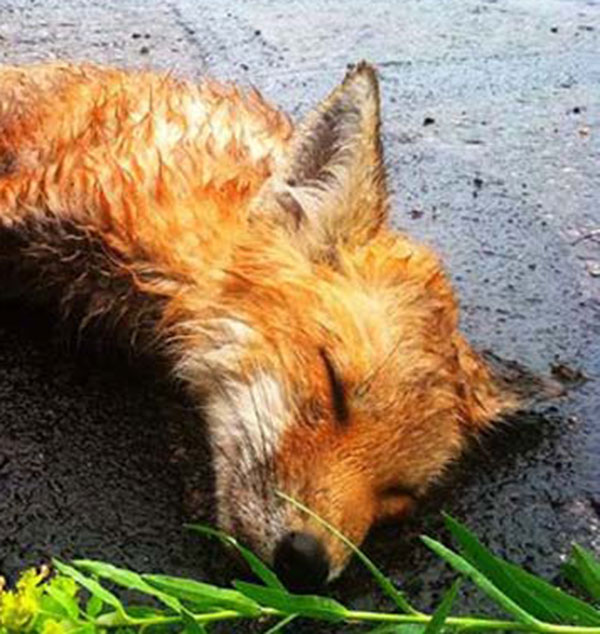 But, instead of leaving the poor animal, he sat down next to the fox and gave it warmth and company that he thought he would appreciate if he was in the same situation with the fox. The eyes of the animal closed permanently and the shaking was also down to a minimum. The heart of the poor animal stopped beating. The animal took its final breath while the man watched from the side. 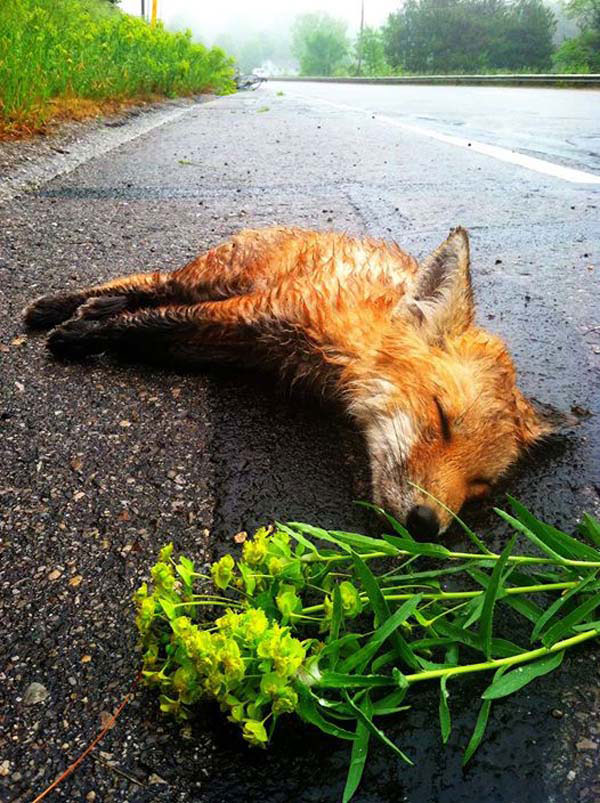 After that, he left the scene thinking that the animal was long gone. However, a hopeful change happened in the story when the man returned eight hours later to remove the body of the fox on the road. He knew that the animal has been dead mere hours ago, but he miraculously found the animal to be so alive and still breathing. The man, in no way, an expert when it comes to foxes, and he was not exactly sure what to do with it. Nevertheless, the man just decided to take the animal to an expert. He also seeks support from other people, by asking his fellow users about any suggestion, as he was heading to the veterinarian. 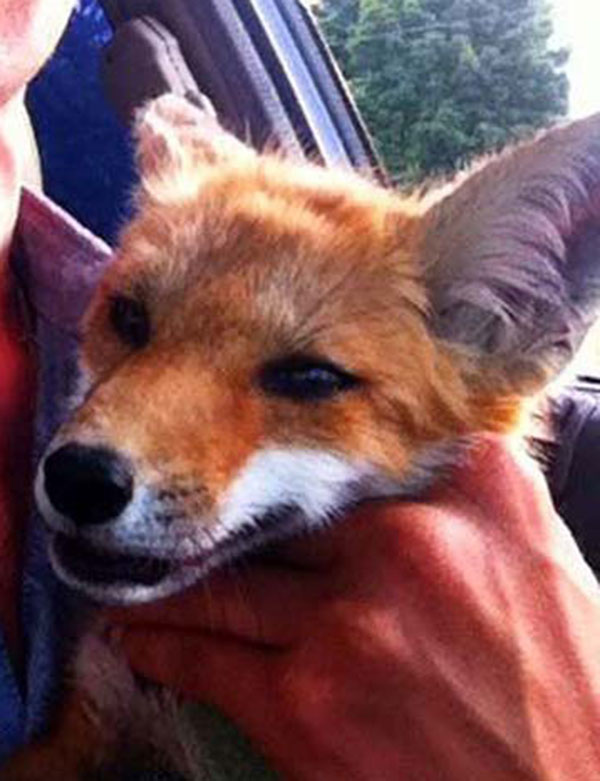 Other users were hoping that the poor animal would survive. But the sad truth is that the fox was in a much worse condition than he’d hoped for. He explained on one of his online posts that the animal had a lot of broken bones, many of which were on its neck and back. Also, the internal organs of the fox were destroyed. Due to the condition of the animal, the veterinarian decided to put the animal to sleep so that it could die peacefully. 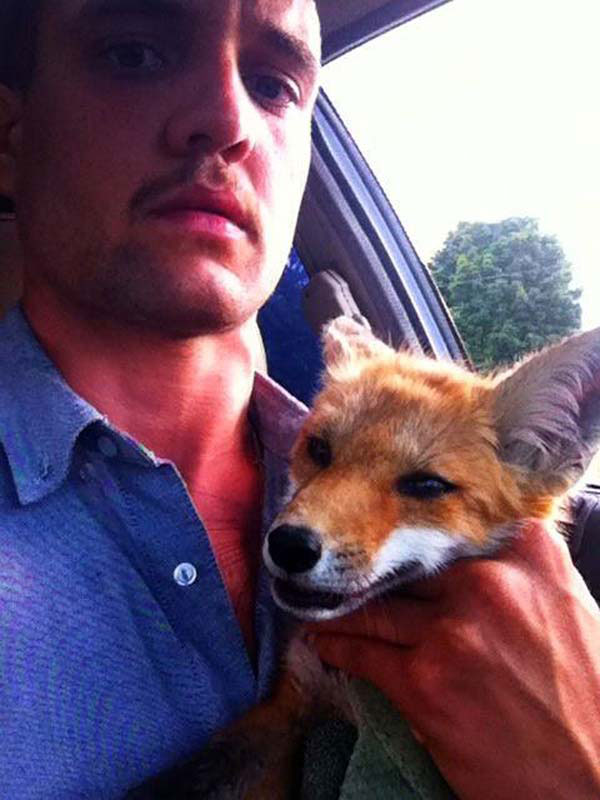 Although it was so unfortunate that the life of the fox has to end, it was actually the best outcome for him, considering his condition. According to the man who found the fox, the vets said that if he did not bring the animal in, then he would have suffered for many days. Even though putting him to sleep wasn’t what anyone had wanted, it was the best option for the poor animal. There is no doubt to say that the man did put his great effort to save the life of the fox. Indeed, it was a small act of heroism on the part of the man, taking time to be at the side of a dying fox and then doing his best to save it. Although it is painful that the animal dies, at least, he did save the fox from several days of possible pain and suffering. 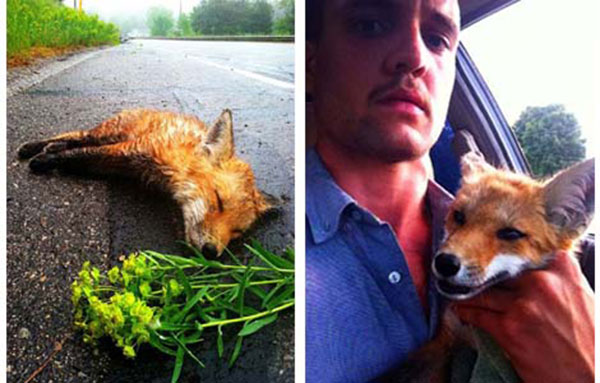