Alek Lisefski is a designer who made the decision to put everything on the line. 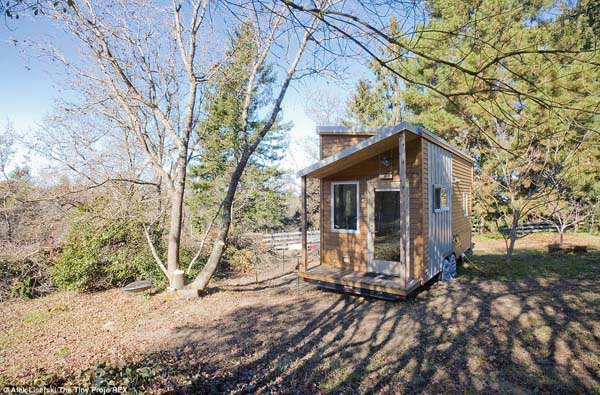 He took everything that he knew about construction and he turned it all around. 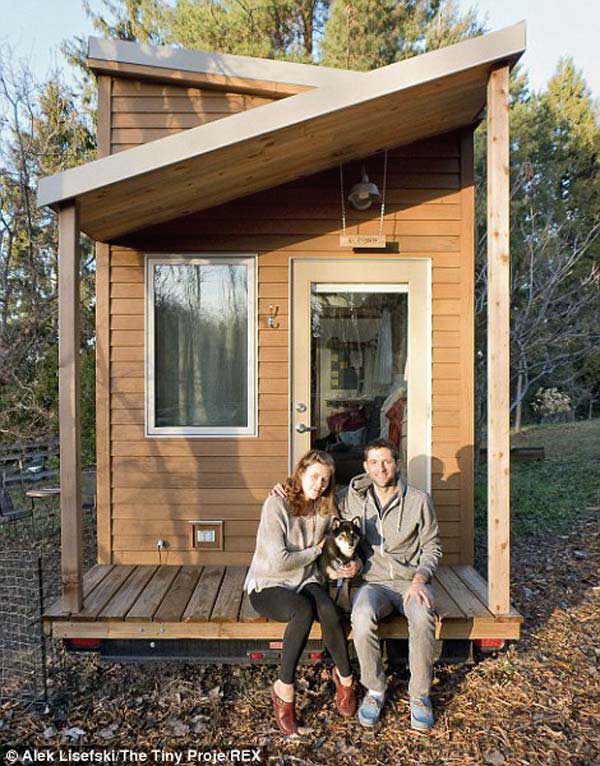 He didn’t want to go thousands of dollars in debt, so he decided to build his own. 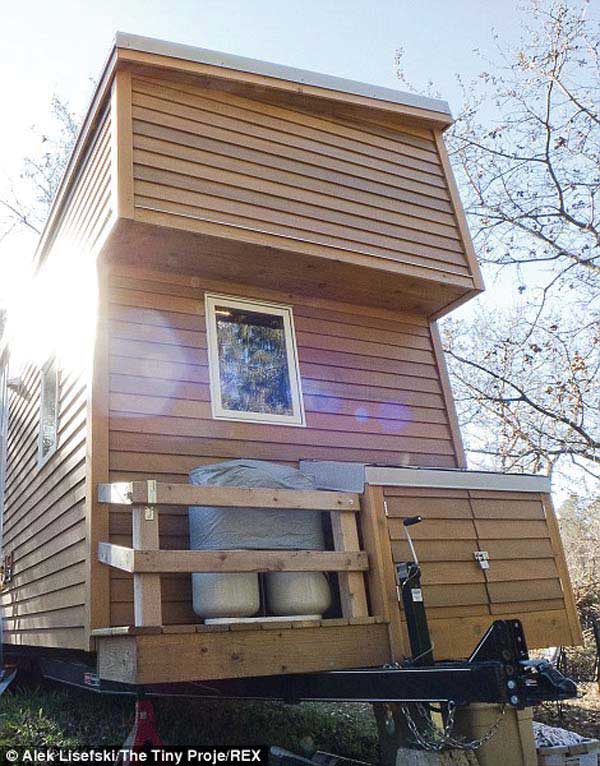 The home itself is only 8 x 20ft but that is what makes it really special. 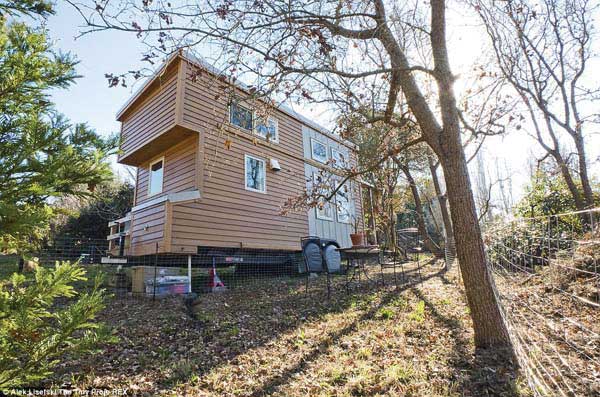 It is only a very tiny house, but it is mobile and I think it is safe to say that anyone would live in this house if they could. 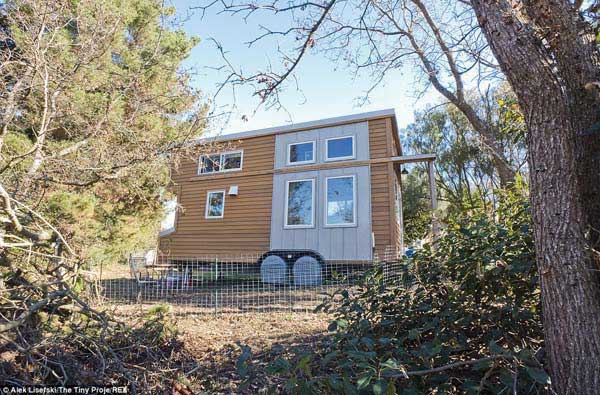 Alek felt the need to change his focus on life, so he built this house so he could live in a more organized way. He then moved in with his girlfriend and his dog to his new home. 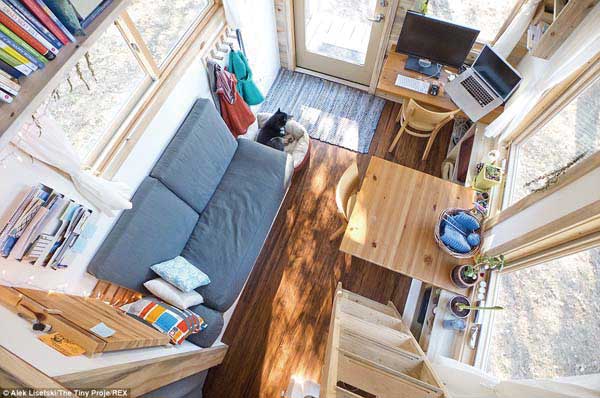 He built his home on top of a trailer 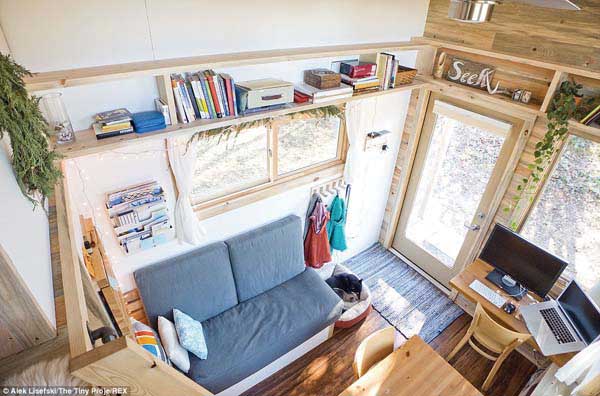 When it was completed, he towed it to California where he lives now. 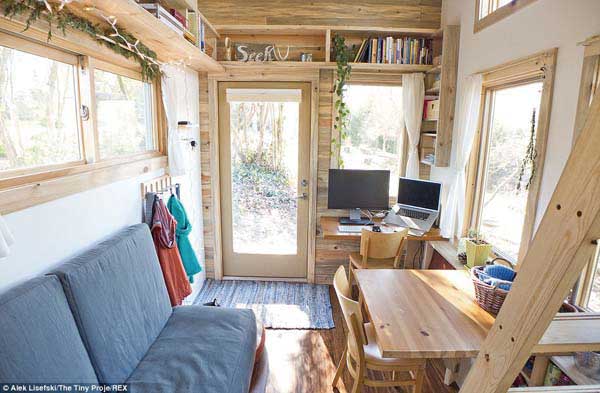 Instead of paying off his debt, they can now spend their money travelling 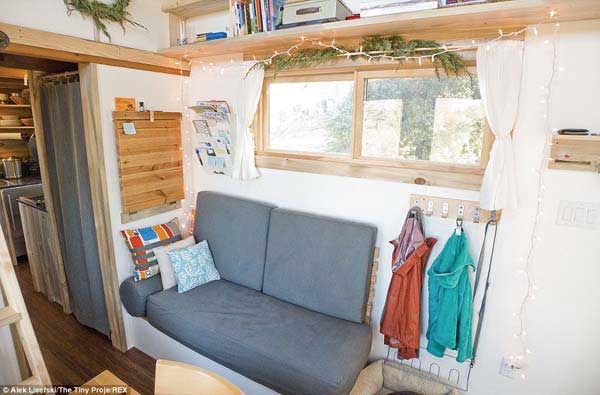