Harry Potter is one of the most beloved franchises of all times, with millions of fans throughout the world falling in love with the magical world and host of iconic characters. Cassie and Lewis Byrom are an example of some of the most devoted Harry Potter fans you ever see, with the couple having recently celebrated their wedding, which happened to follow a Harry Potter Theme!

The detailed they followed for their wedding is quite miraculous, including the clothing and accessories of the bride and groom, the bridesmaid’s bouquets (which were made entirely from pages from the books), the decorations and centrepieces, and of course the wedding cake.

They spent well over a year planning the wedding, using websites such as eBay and hitting charity shops to find all manner of Potter-themed goods. All of the 130 guests at the wedding were given a magical wand for the service, and the rings were perched on a copy of the Half Blood Prince (the final novel in the series).

The venue they hired in Manchester was also wonderfully redecorated to give it an authentic Hogwarts feel to it. 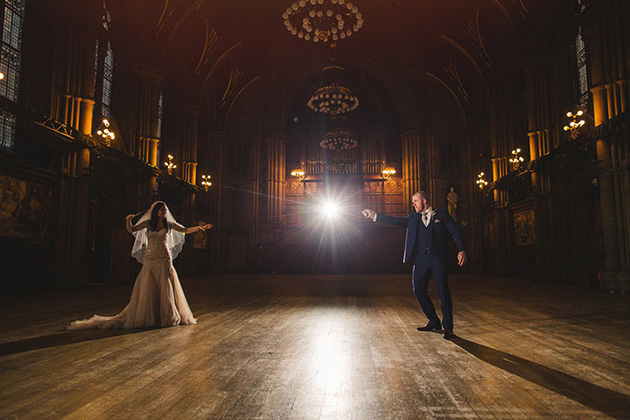 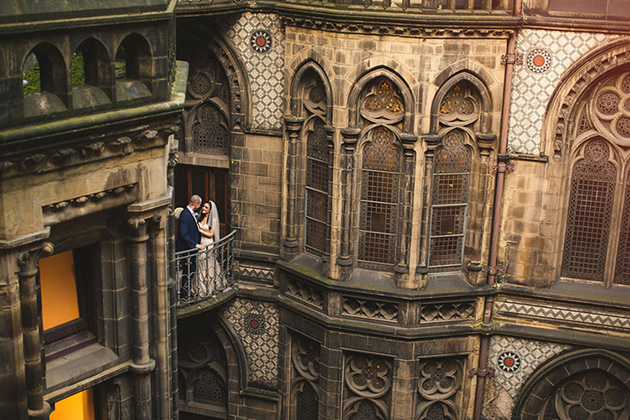 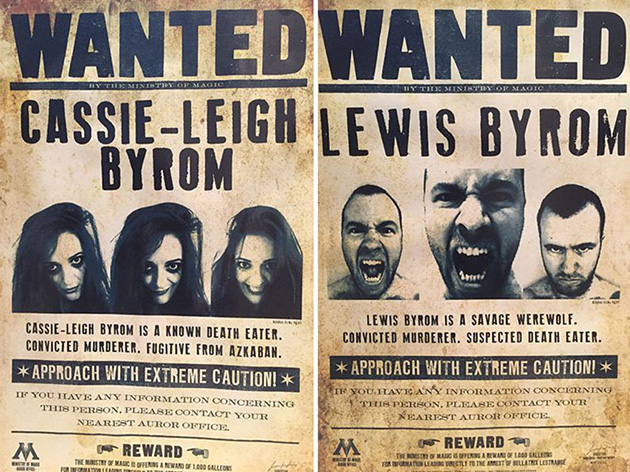 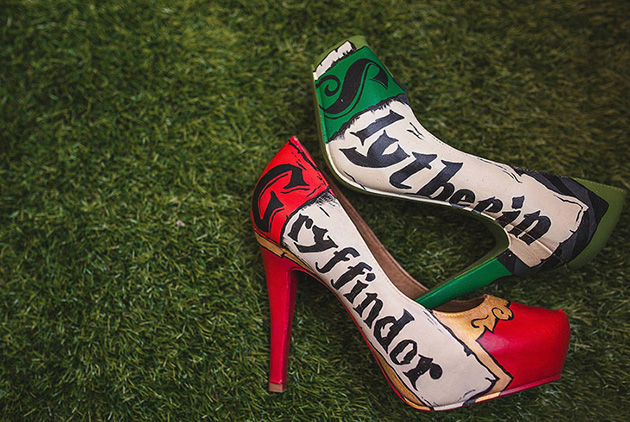 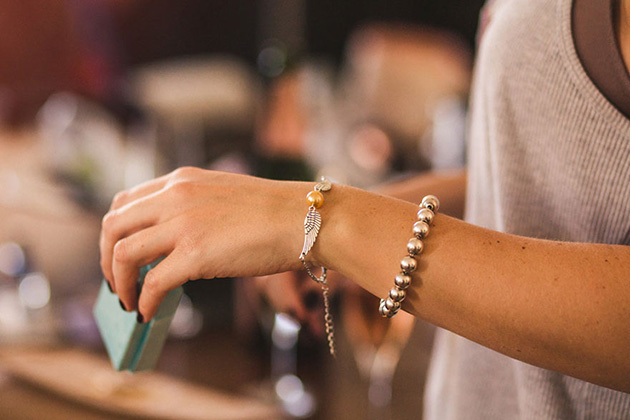 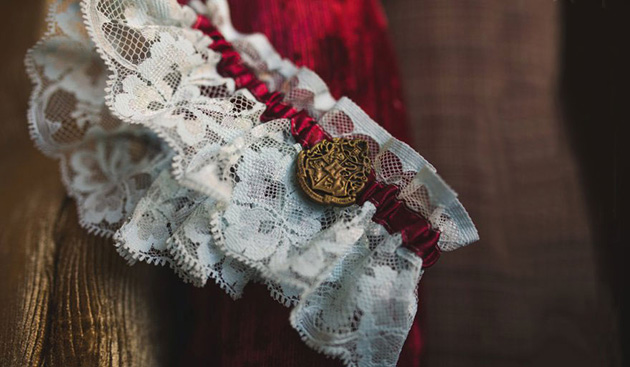 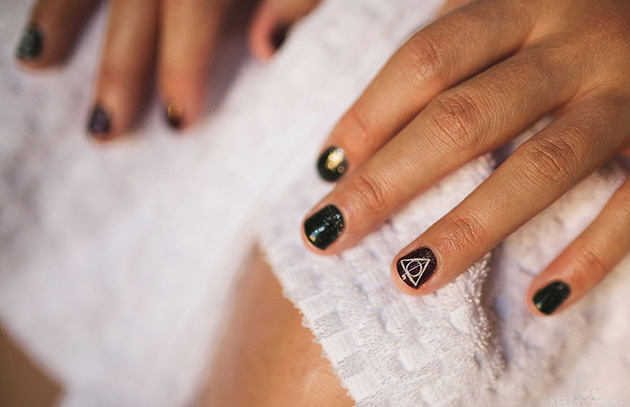 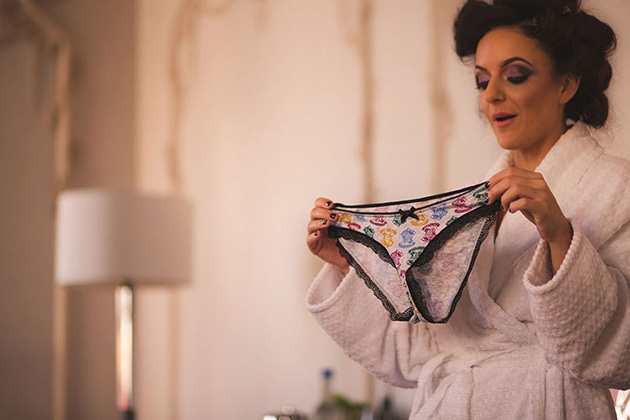 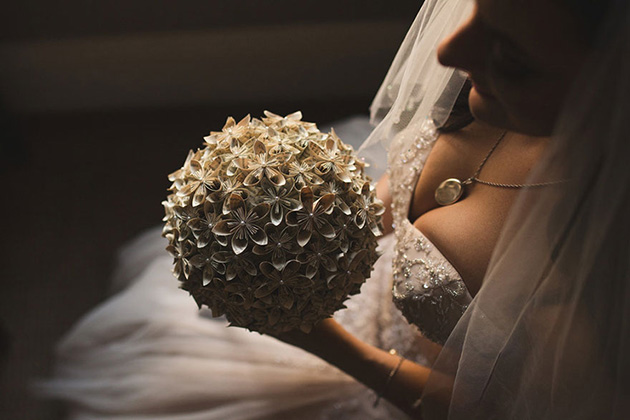 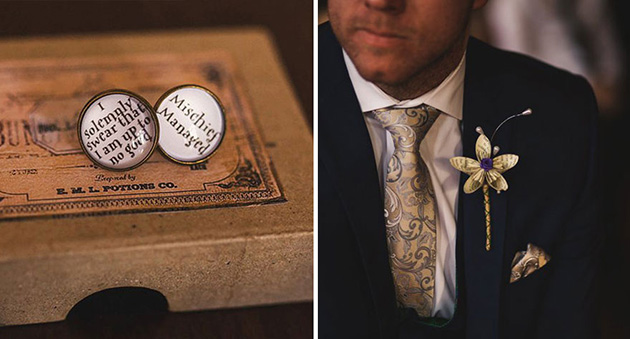 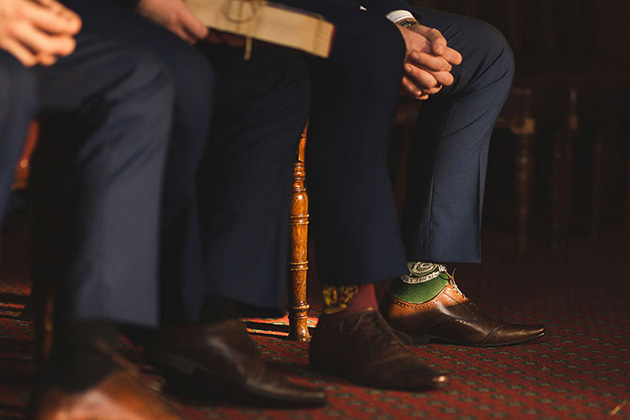