Long flights are always boring and Christoph Niemann had to say the same regarding his recent flight from New York to Berlin, which sadly also involved a layover in London. Previously having worked for the New York Times magazine, he is an illustrator since several years and has live-drawn at the Venice Art Biennale, The Olympic Games and the New York City marathon while he was actually running in it too! So this time, he has illustrated his frustration regarding the airline food, pathetic seats and babies in the plane that made his journey totally annoying. Also, if you like his illustrations, you can follow him for more across social networking sites.                 More info: christophniemann.com | facebook | tumblr | twitter |instagram 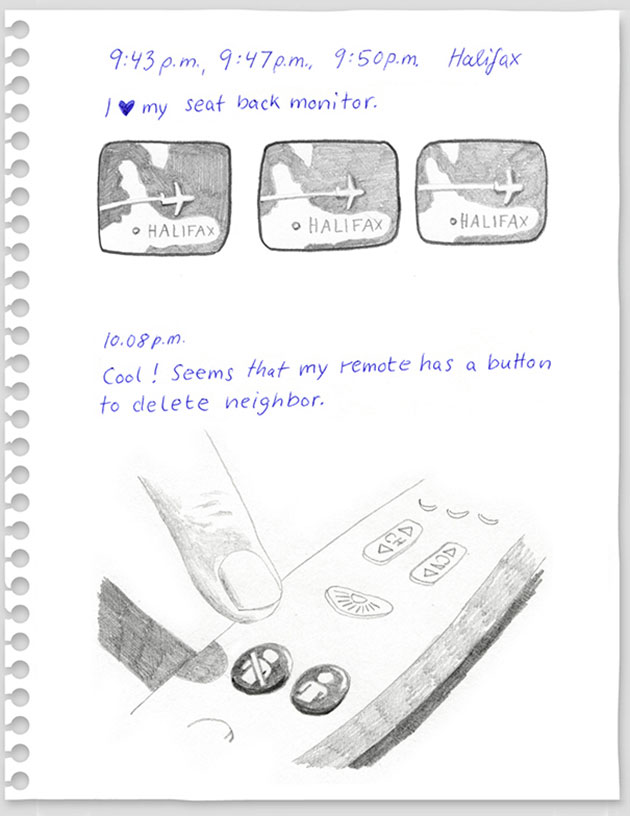 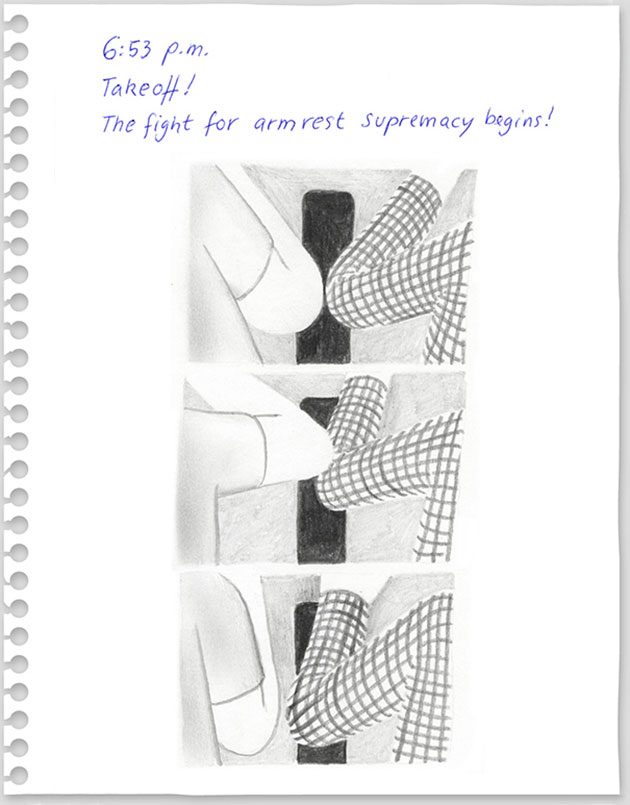 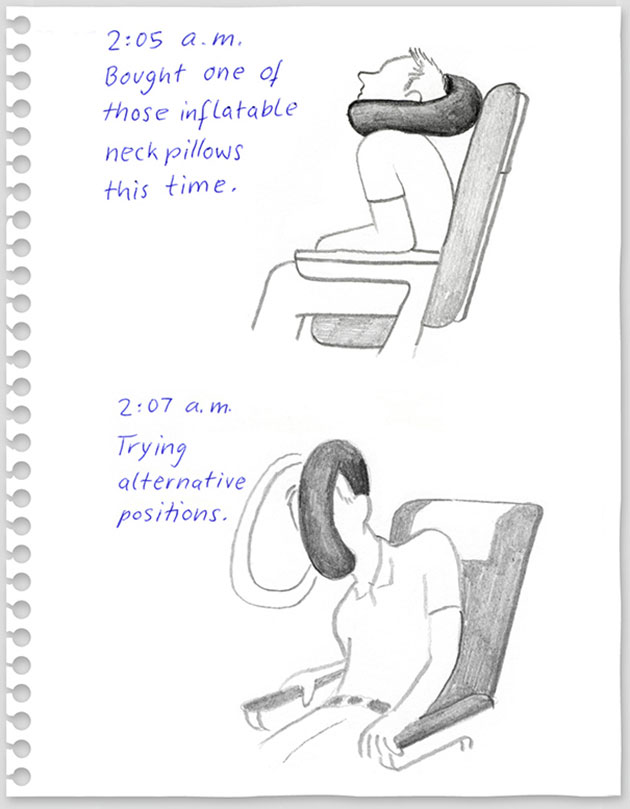 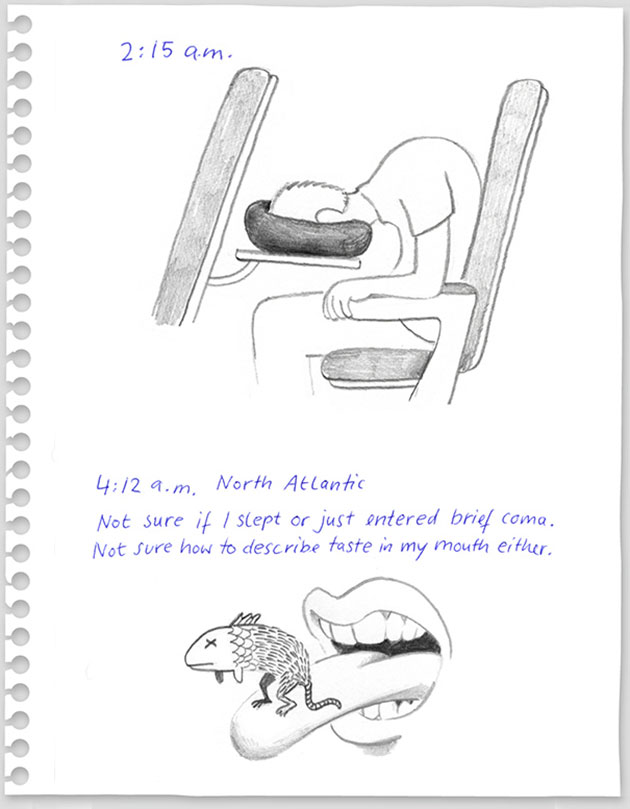 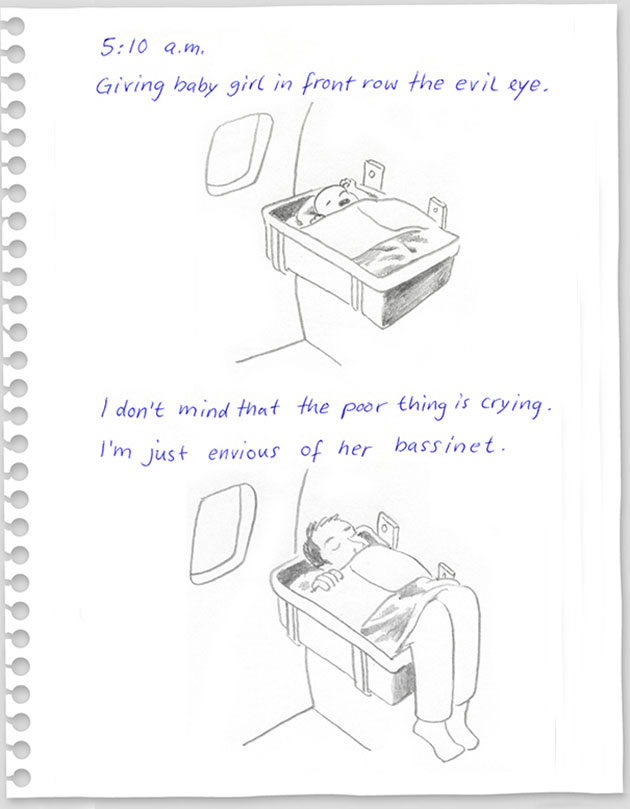 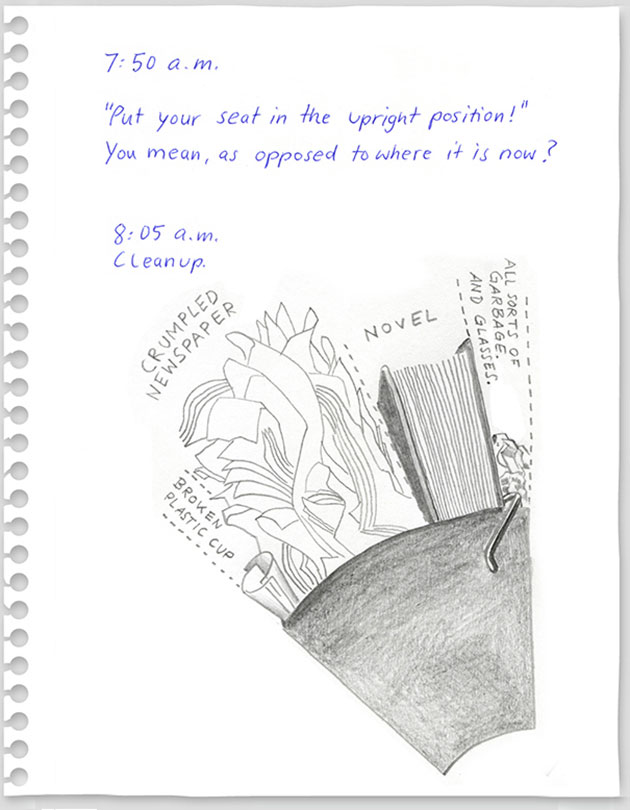 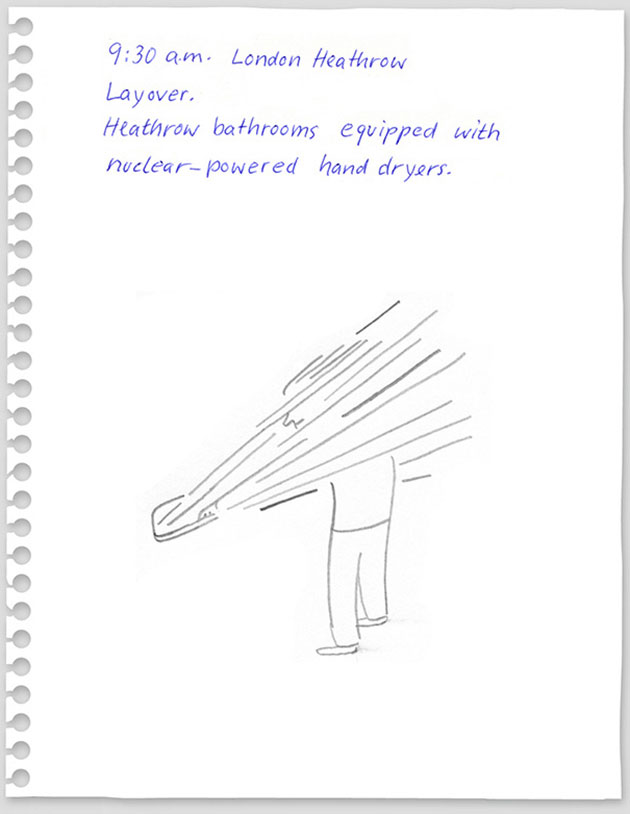