Draw your judgement from the angle of producing cars that speed, LaFerrari is it. Issued with a mind-boggling top speed of 217 mph. In 2013, in less than 3seconds it hits 62 mph. 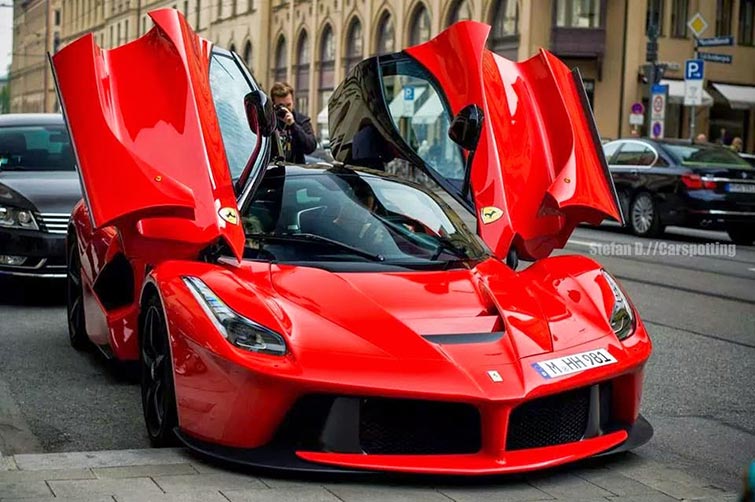 A limited edition model of Lamborghini product- The Lamborghini Diablo Coatl which was manufactured in Latin America, hit a top speed of 239 mph. but hits 62 mph in a bit over 3 seconds. 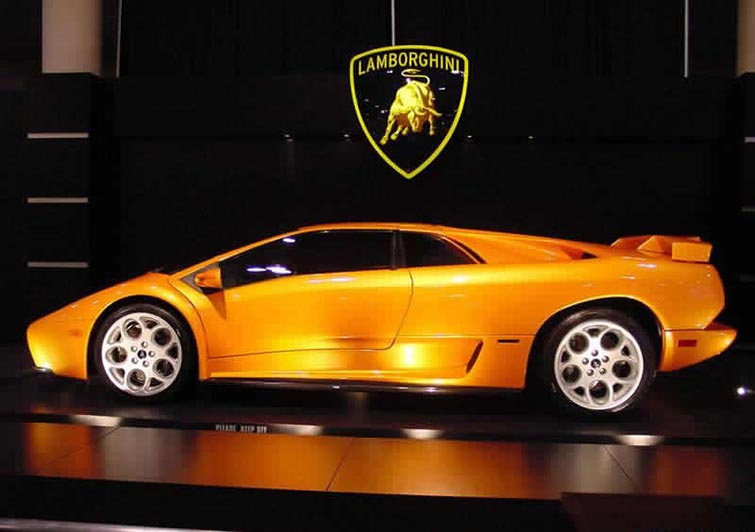 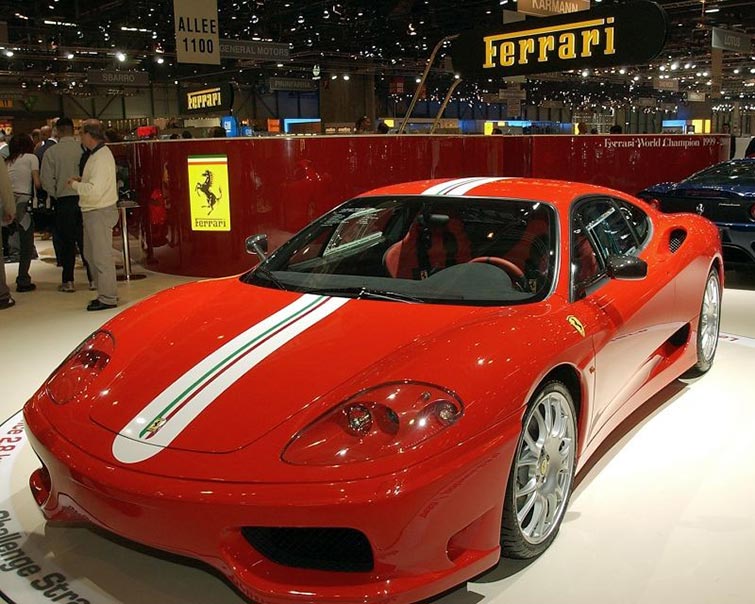 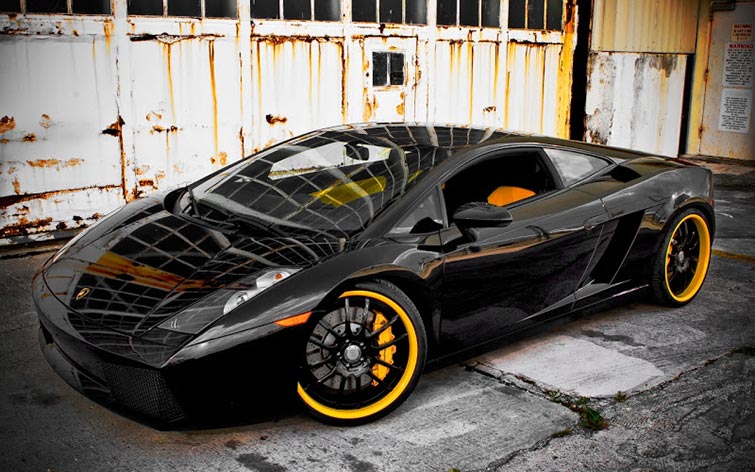 So Who’s Winning The Rivalry?

Who wins the rivalry is one question that doesn’t have a straight answer. While Ferrari dominates the racetrack, Lamborghini rules the streets. The two supercar manufacturers have long histories and droves of devoted acolytes. Well, since the rivalry between these two Italian giants makes them continually build insanely awesome cars and step up their game, I it to the supercar fans and enthusiasts. 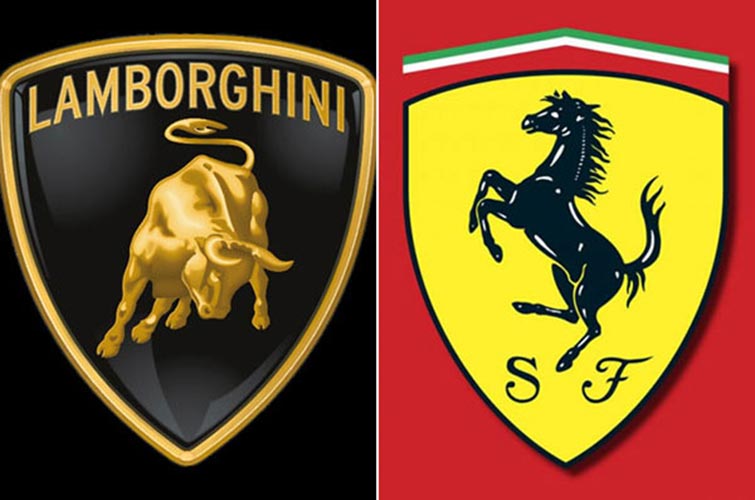