Here is the story of two giant companies in the sports car world- Ferrari and Lamborghini in Italy, with decades of epic rivalry in the making.

Notwithstanding the outbreak of World War II, Enzo Ferrari (the founder of a racing team in 1928) produced the first vehicle which he gave his name to in 1940. Enzo Ferrari’s team started by training racers to drive Alfa Romeo cars before he was eventually hired by Alfa Romeo to train and organize race car drivers. 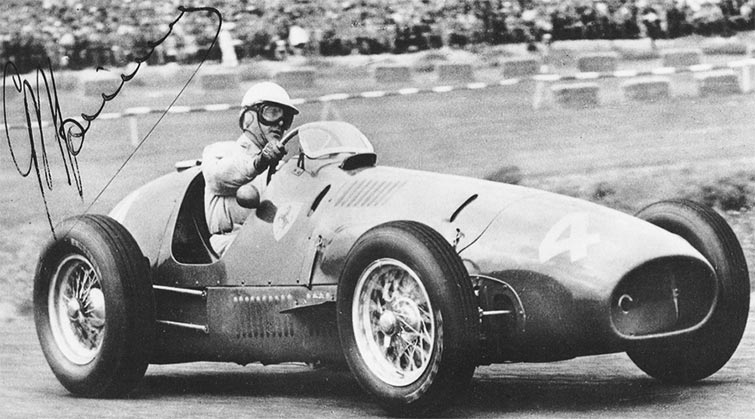 From Racing To Building

Ferrari began to produce race cars in his factory in Maranello, and in1947, he reluctantly began the production of road cars to finance his racing team. Yet, the cars produced were quite popular for their high race-inspired performance very early in the 1960s. 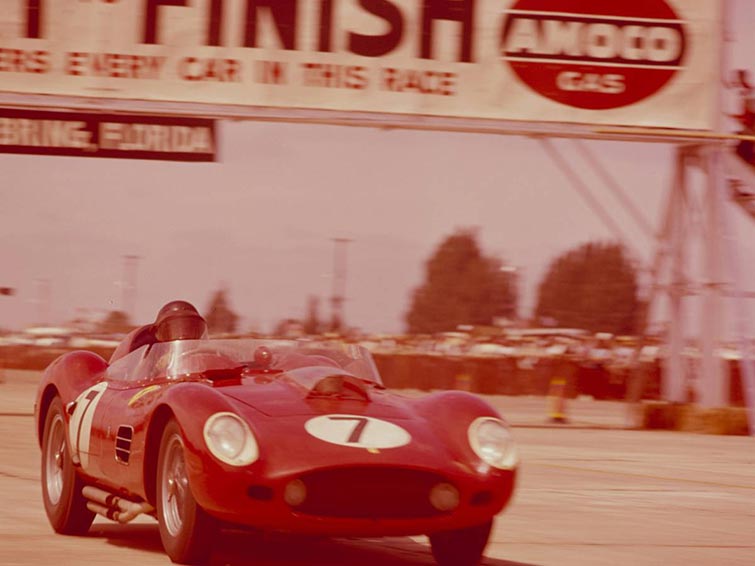 Ferruccio Lamborghini was one tractor manufacturer who wasn’t a fan of Ferrari because he had several complaints about his Ferrari car and according to automobile lore, he reported these to Enzo Ferrari. Lamborghini then choose to enter the sports car business as competitor in 1963, Lamborghini began rolling off the line in 1964, and the first luxury was the 1966 Coupe Sport P400 Miura. 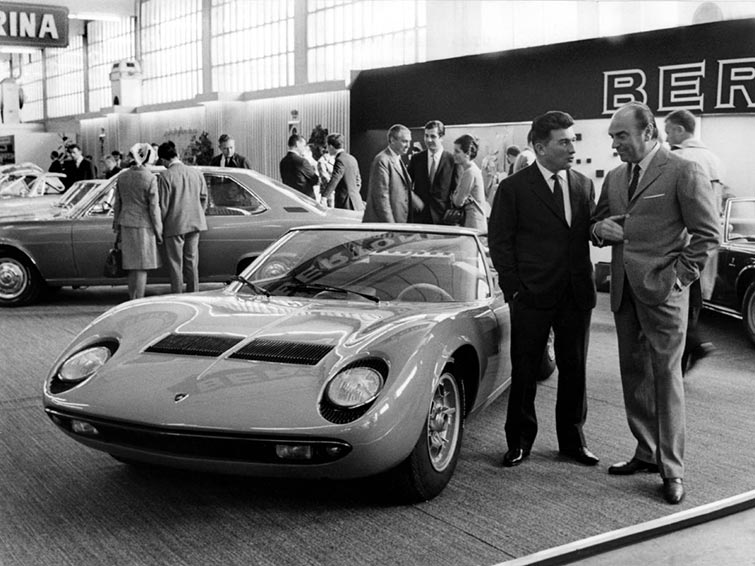 Though the racing legacy defined Ferrari, Lamborghini had no interest in it. He rather envisioned a kind of grand touring car which combined the raw power a racer has with comfort of a luxury interior. These are the qualities that made the 1966 Coupe Sport P400 Miura popular, as both its rear engine and wheel drive set a standard for high performance automobiles of the day. 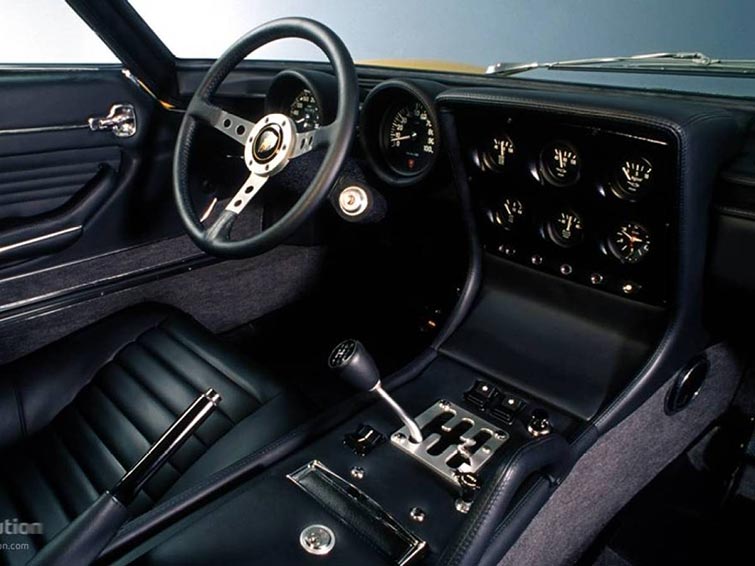 Within a few years, Lamborghini turned out as a chief rival in the supercars world to Ferrari. Despite this, Ferrari cars keep winning titles upon titles Ferrari keeps investing in the racing world. However, their production cars are still inspired by their racing cousins.