GRAND RAPIDS, Mich. – Grand Rapids Catholic Central High School presented a former student a special honorary diploma Thursday. Margaret Bekema dropped out of school in 1932 to take care of her mother who had cancer.  After her mom died, she spent her teen years helping run their household and taking care of her younger siblings. Despite dropping out, Margaret went of to do clerical work for the armed forces and became a preschool teacher. This past summer, one of Margaret’s relatives contacted the school and told them her story and officials say they just had to give her that diploma. (h/t: mlive) 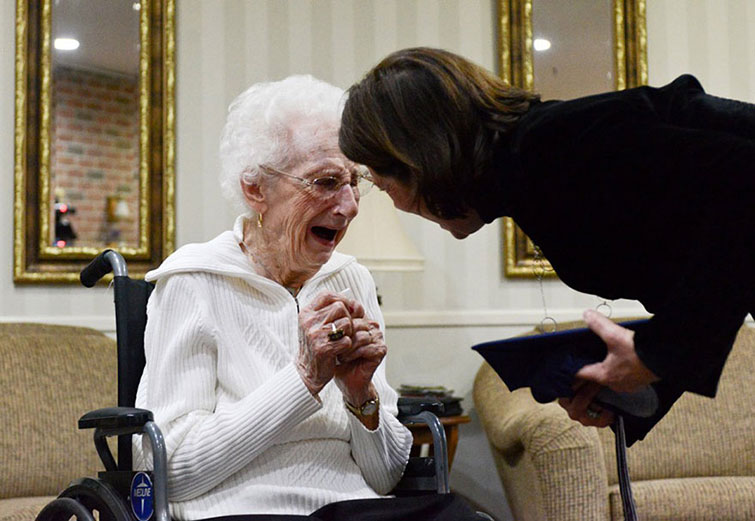 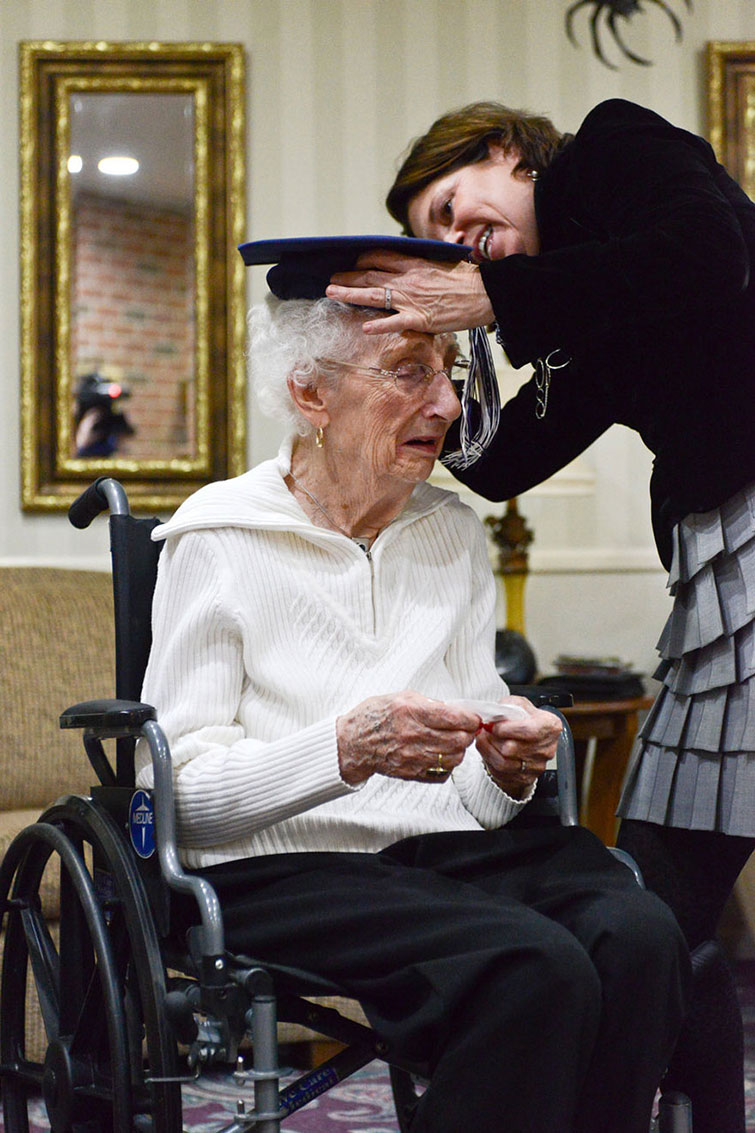 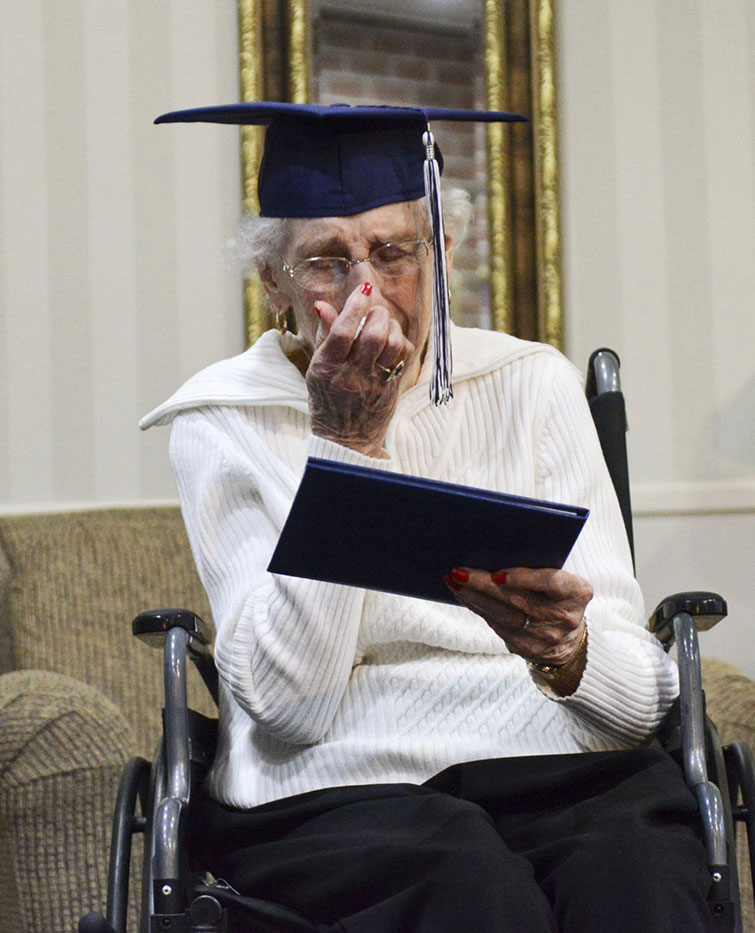 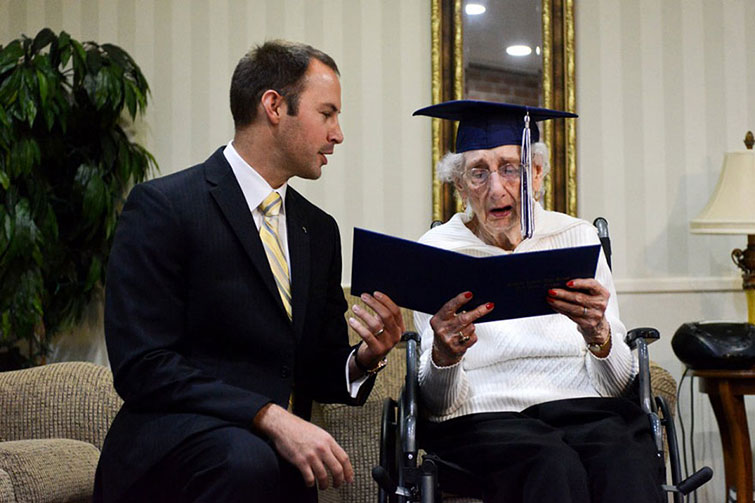 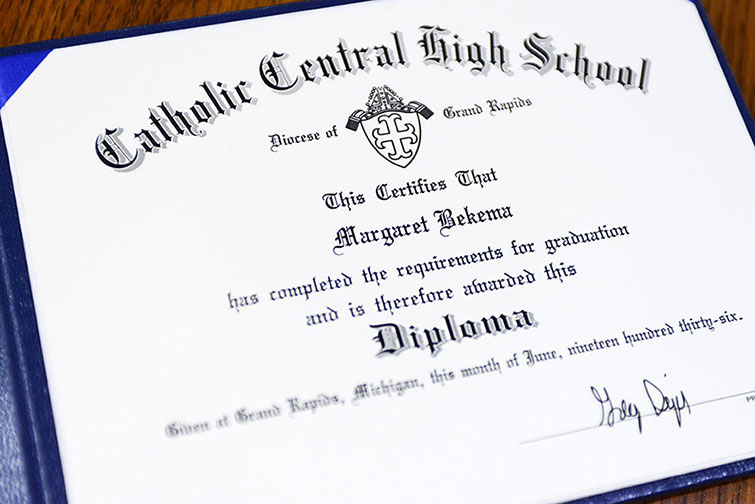 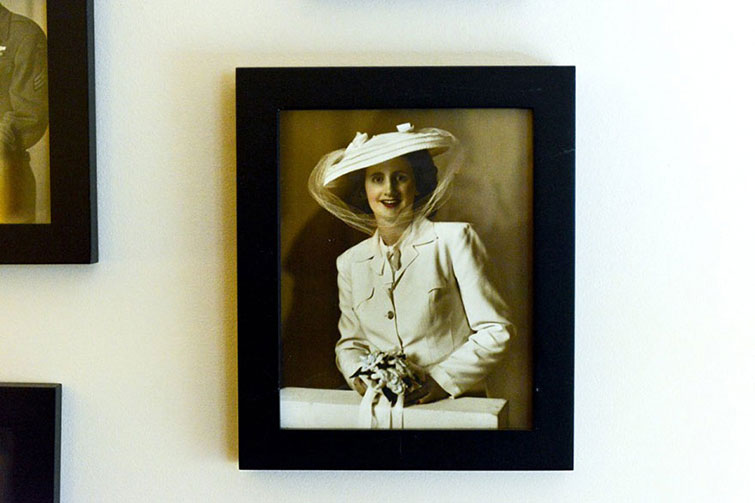 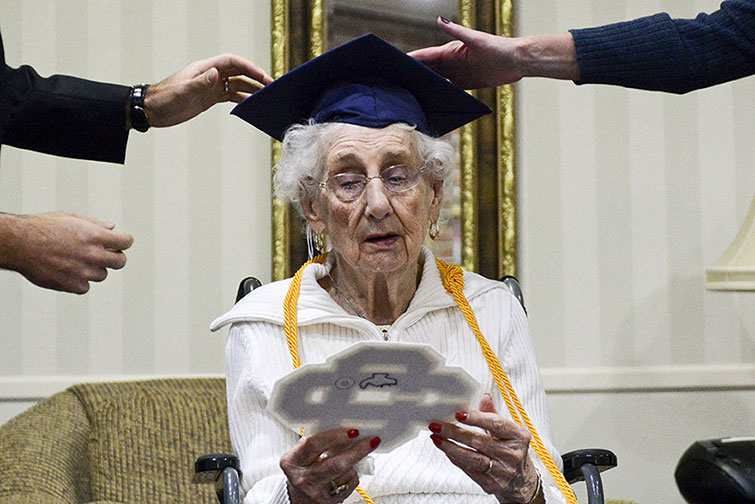