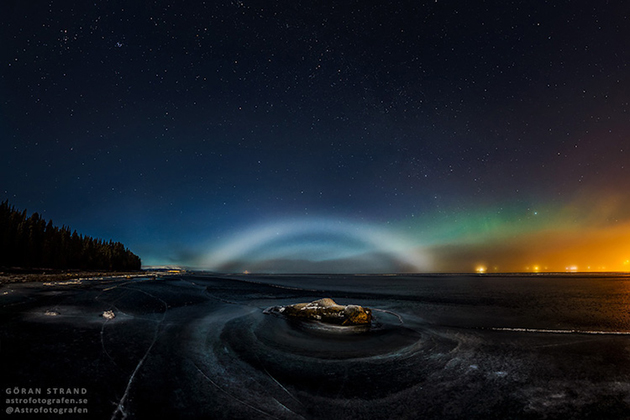 Goran Strand, a photographer from Sweden, was successfully able to achieve his long pending dream of capturing the lunar fog bow. Commonly known as white rainbow, a fog bow has a similar appearance like that of a rainbow. However, due to the colors are weak as the water droplets are small and you can see faint red and blues in the pattern, making it look paranormal. Similar to how rainbows are created due to Sun’s light, fog bows are created as a result of the light of the moon, illuminating the night sky at a different level altogether.

Strand wanted to capture it since a long time and he wanted to witness this phenomenon from his own eyes. He kept looking at it while it lasted for a few minutes before it finally disappeared. The stunning Northern Lights can also be seen in the photos clicked by Strand. He captured multiple photos in the short span and different weather conditions were captured in the photo.

If you wish to check the photos clicked by Strand, feel free to scroll down and it is something you would never have seen before! 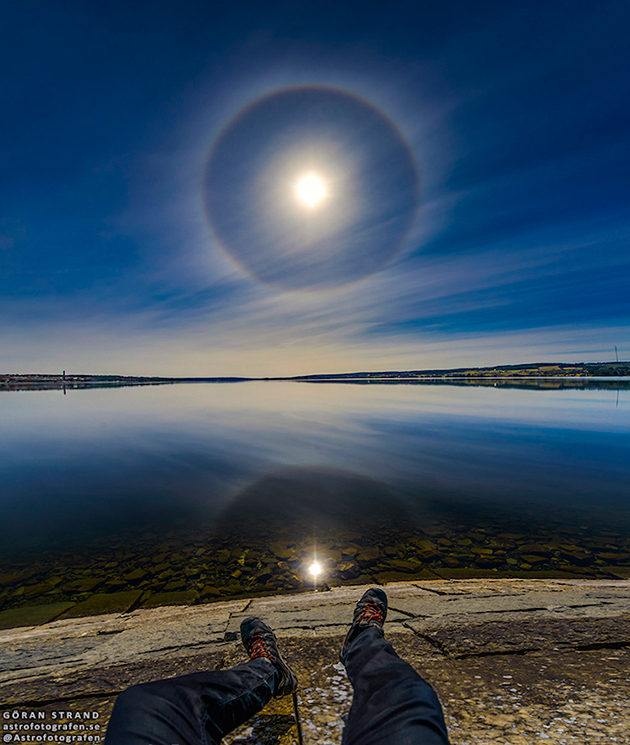 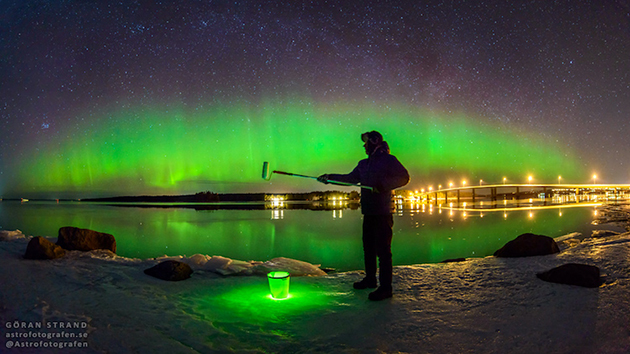 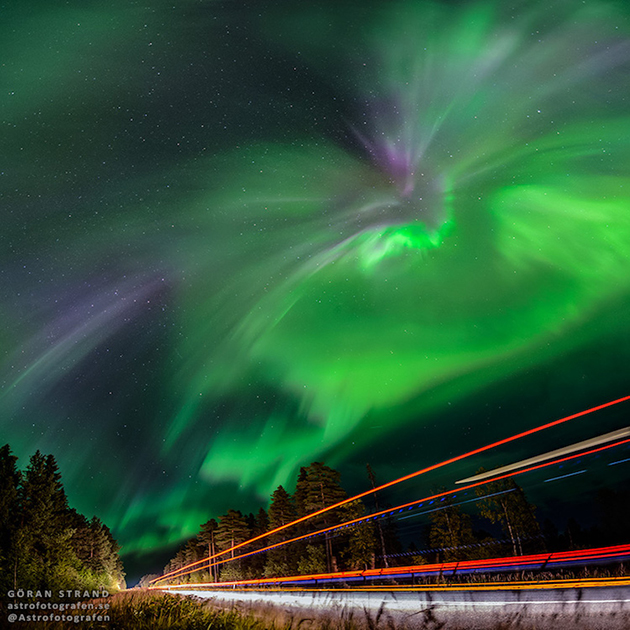 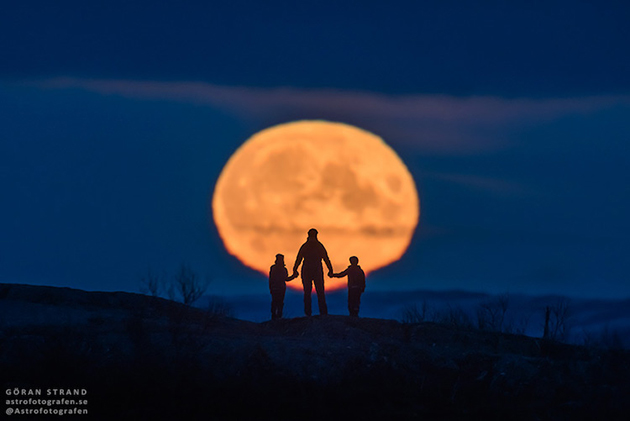 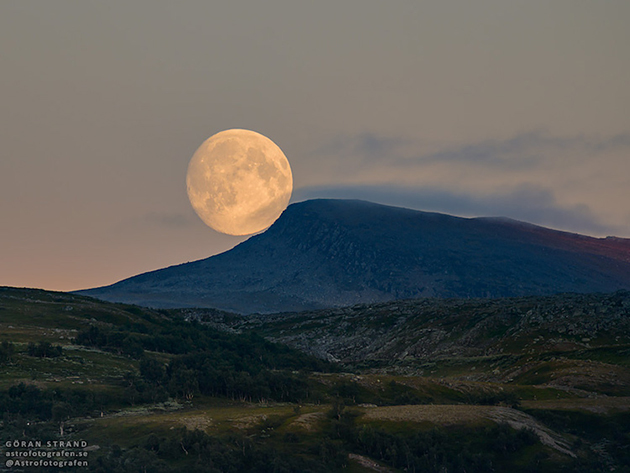