Giant skeletons are taking over the streets in the Tláhuac neighborhood of Mexico City. 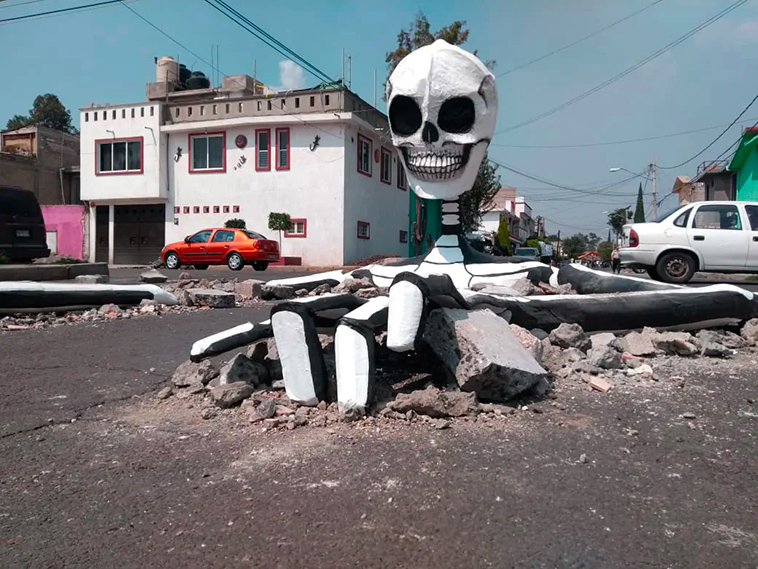 Photos of these “bones” have surfaced on social media as part of the Day of the Dead celebrations on 1 and 2 November. 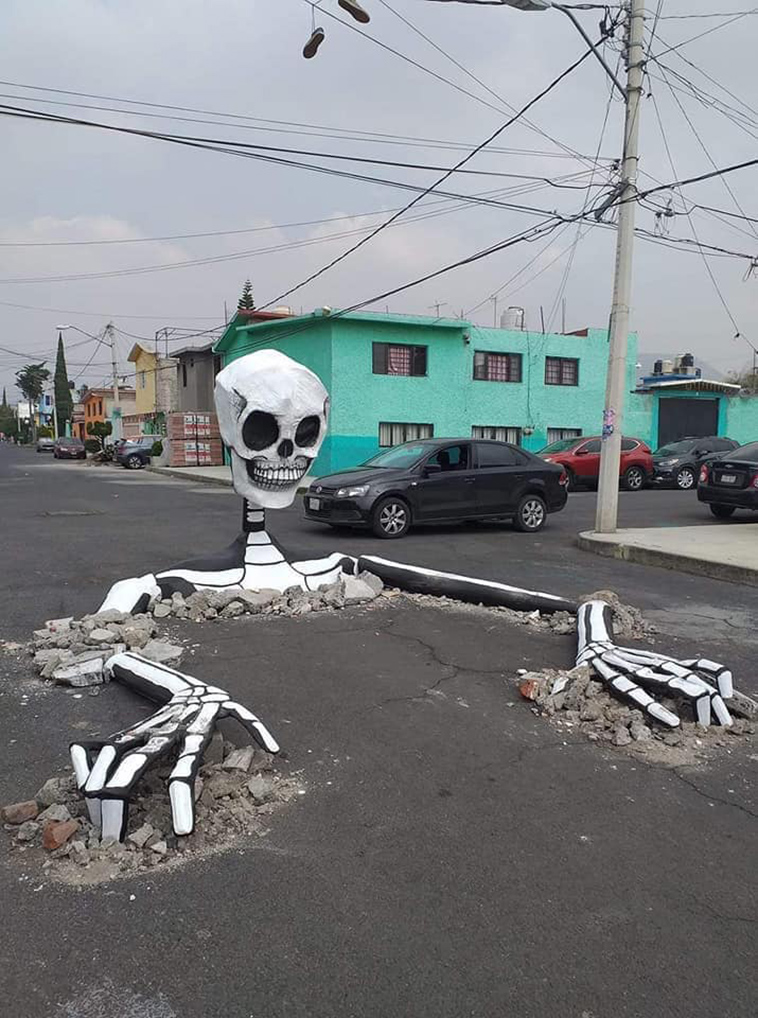 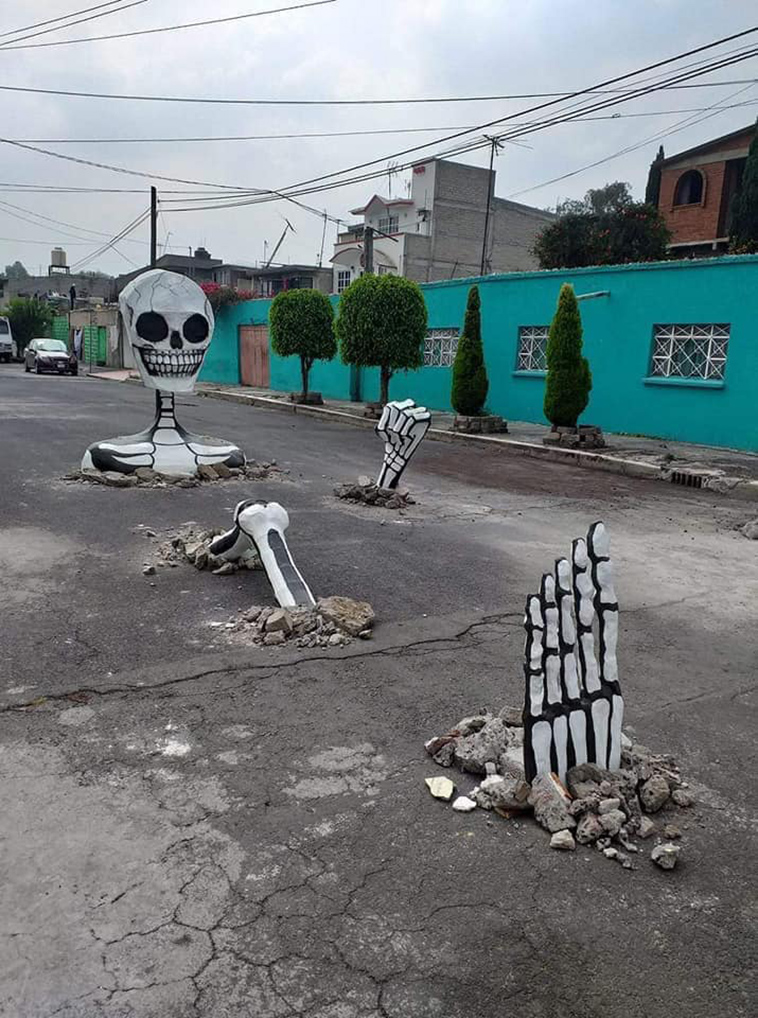 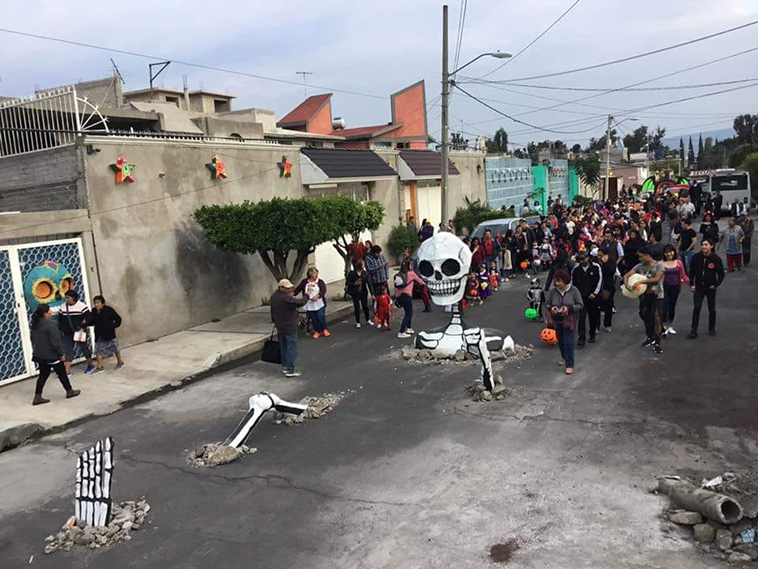 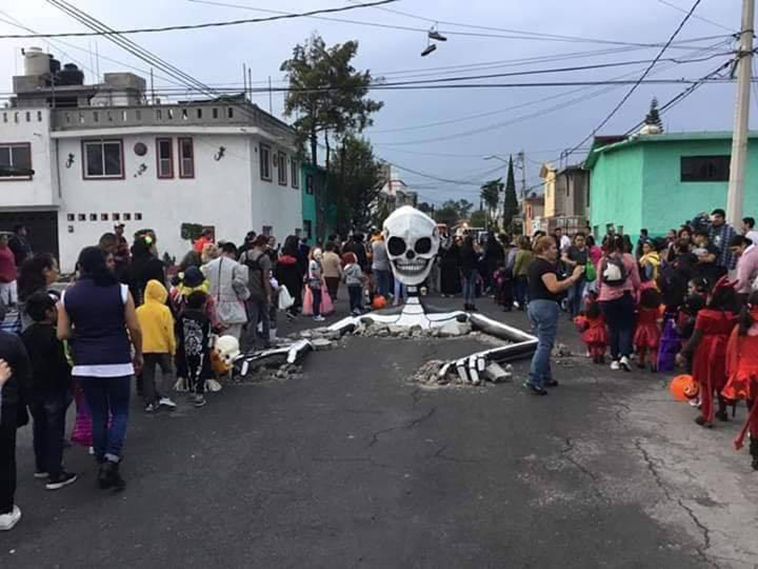 Local artists used cardboard to design the figures and added construction rubble around the limbs to make it look as though they are crawling out of roads. 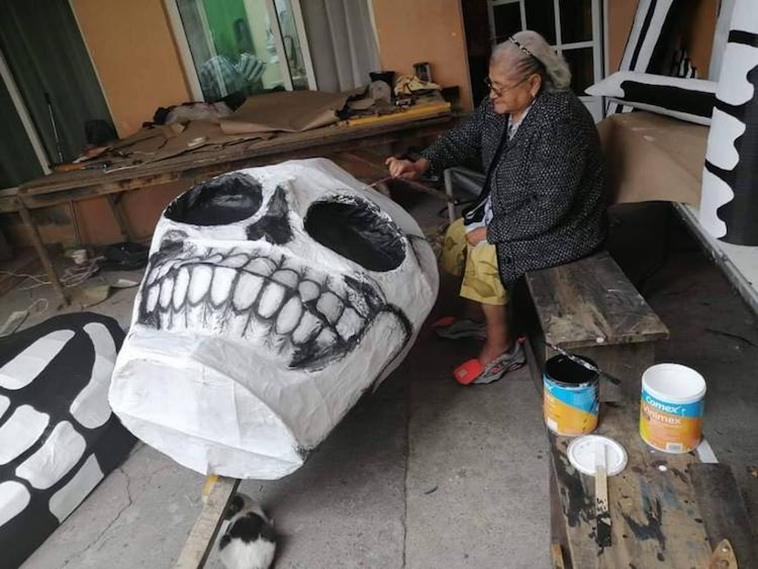 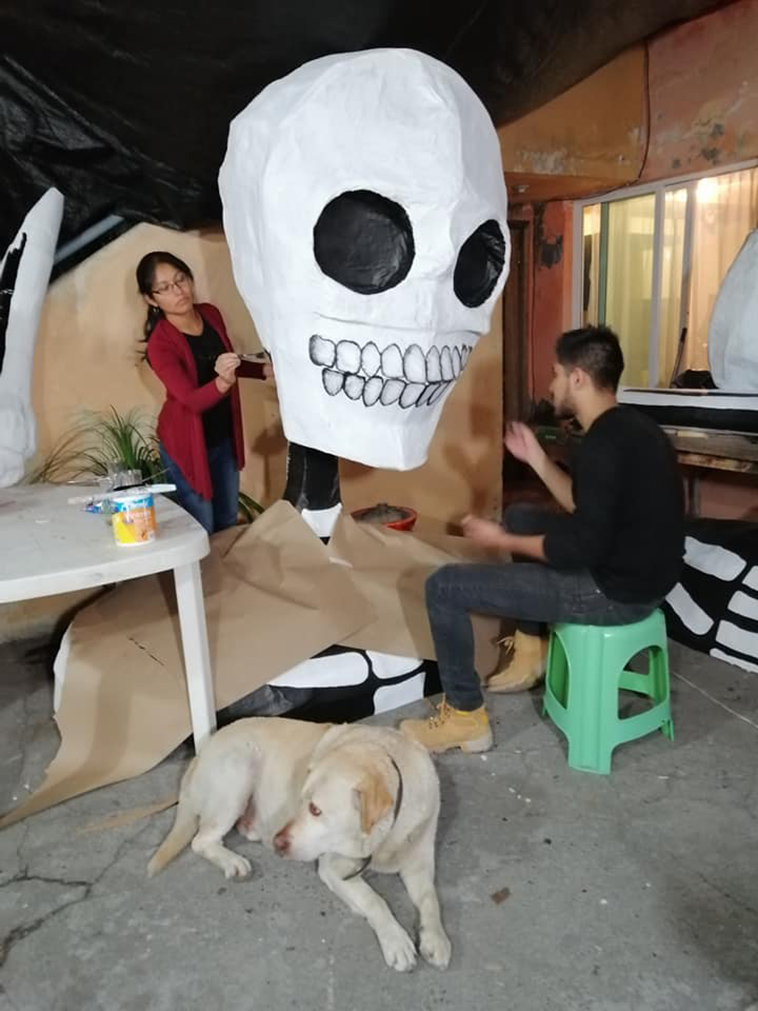 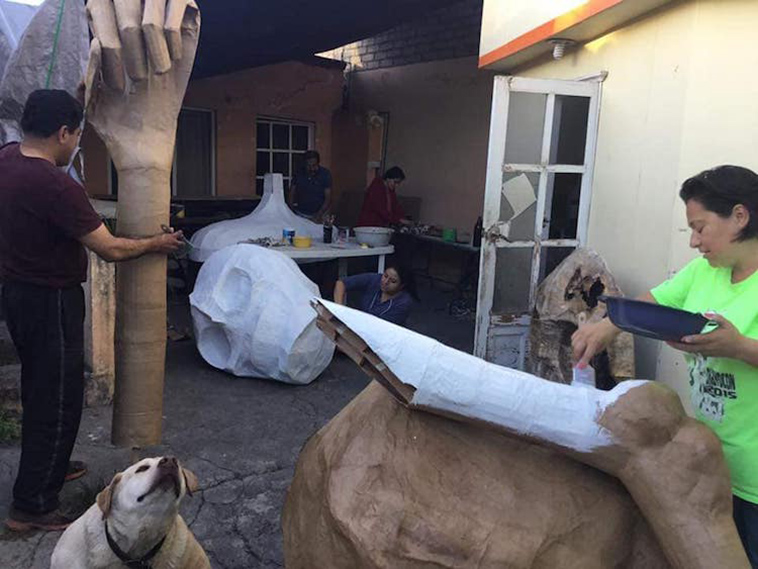 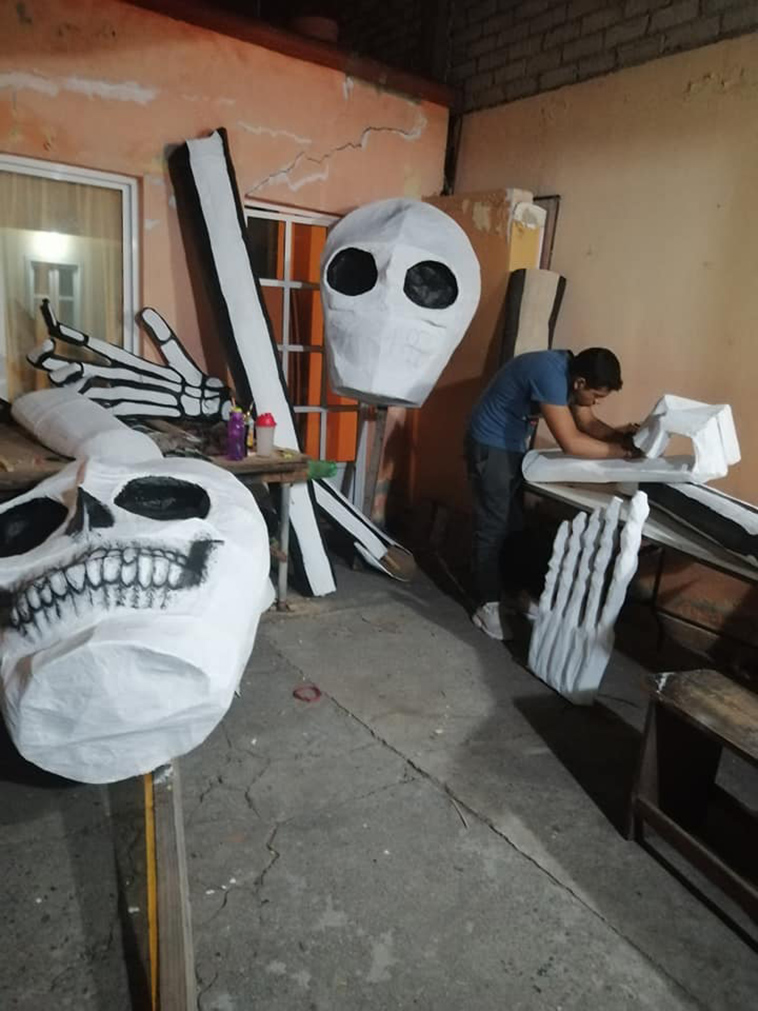 The annual festival is part of the Mexican tradition that celebrates the lives of those who have departed.

The Day of the Dead celebrations started last Saturday, with women dressing up as Catrina, elegant skeletal representation of death. The image of Catrina was conceptualized by cartoonist Jose Guadalupe Posada in 1912. 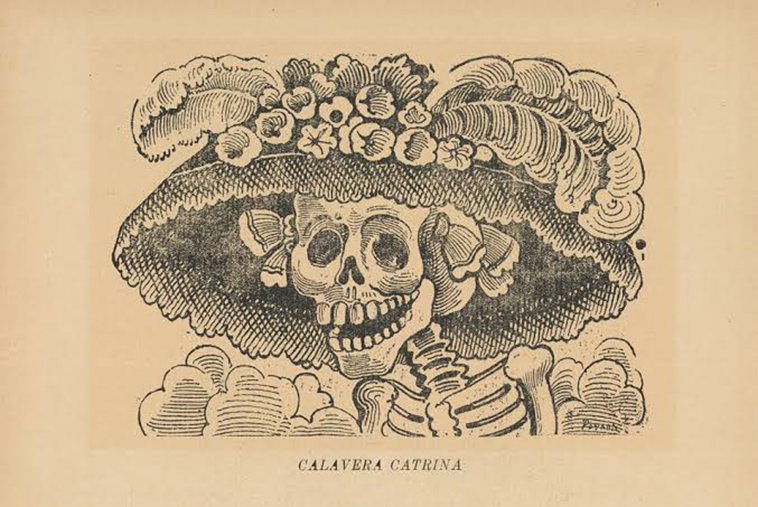