Popular from the Star Wars fame, George Lucas has a legacy for creativity and his talent as a director. The Museum of Narrative Art, a masterpiece by George Lucas, will be in Los Angeles and this project has dented his bank account by $1 billion.

The museum boasts of futuristic concept images and the designs present in this museum will all be inspired by the sci-fi background of the director. It will also contain some of the personal art collection of the director from the Star Wars franchise.

As per LA Times, we have learnt that he was constantly in the lookout for a location to build the museum and he also considered San Francisco and Chicago for the same.

Finally, he decided to have the museum in the creative capital as people from all over the world will visit this city and will be delighted to look at the original Death Vader mask along with the Norman Rockwell paintings.

There are over 10,000 illustrations and paintings from the personal collection of George Lucas that will be displayed here along with other artifacts that inspired Hollywood movies.

The construction will mostly start this year and it will be thrown open for the public by 2021.

This is how the museum would look if it were to be in San Francisco. 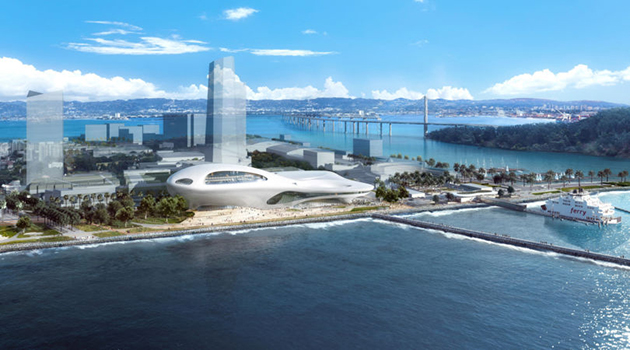 The Exposition Park’s design to be built in Los Angeles.

Exposition Park’s concept design that will come up in Los Angeles. 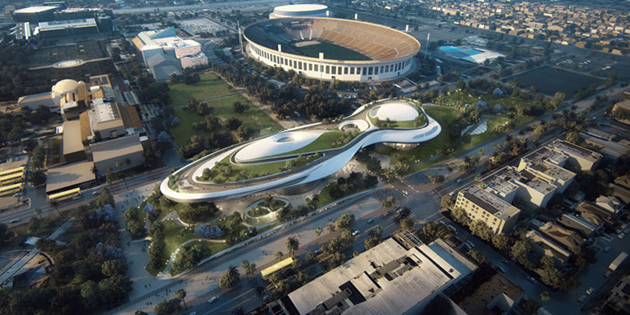