Why do you think that foxes are called as sly? They may have the cotton-like tail and nice fur which makes us think that they are lovely and exquisite, but what would you say about a thief fox! Yes, you can believe your eyes. Thanks to this guy that he came across with a fox on the street and decided to share this uncommon situation on social media. Interestingly enough, the fox behaved just as he is defined catching this guy napping.

Go downward the page to watch this hilarious video that becomes hit on Reddit with 52,000 upvotes and see why the foxes act sneaky.

Have you ever met a lovely fox on the sidewalk? 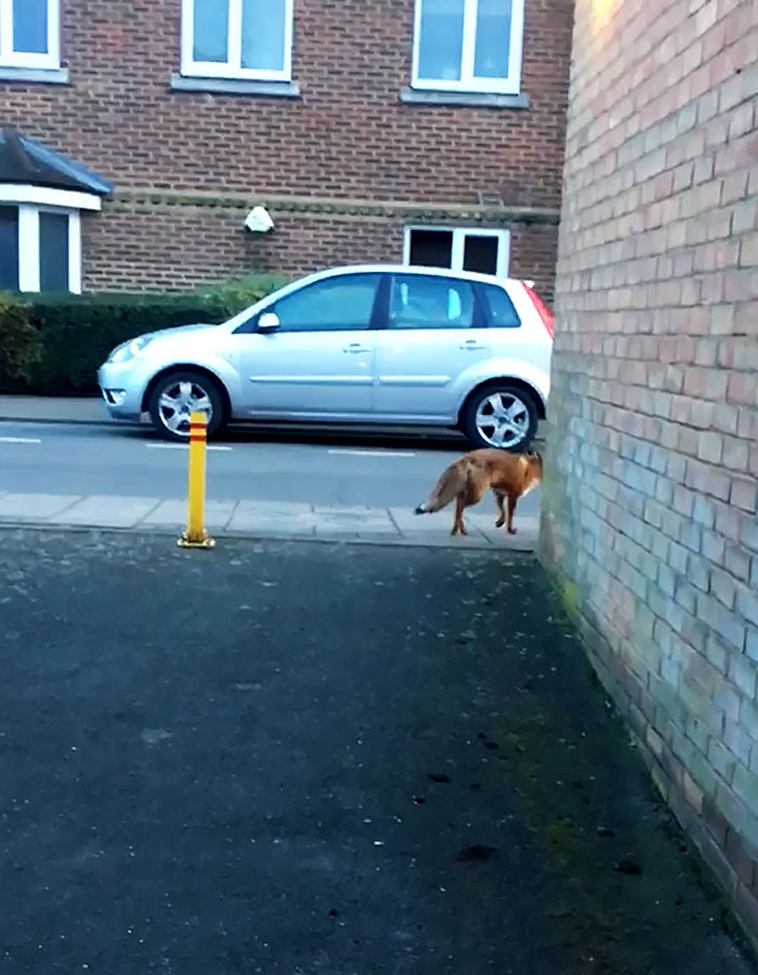 This guy started to film this extraordinary moment to share on Snapchat. 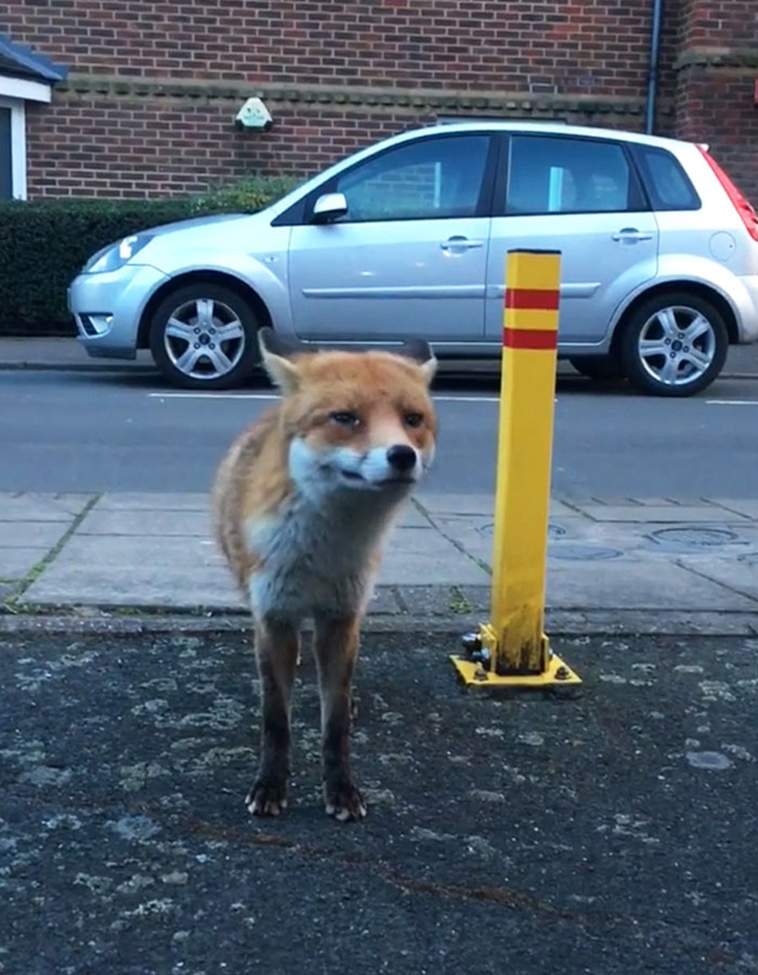 The fox seemed very lovely that he also thought to take care of it. 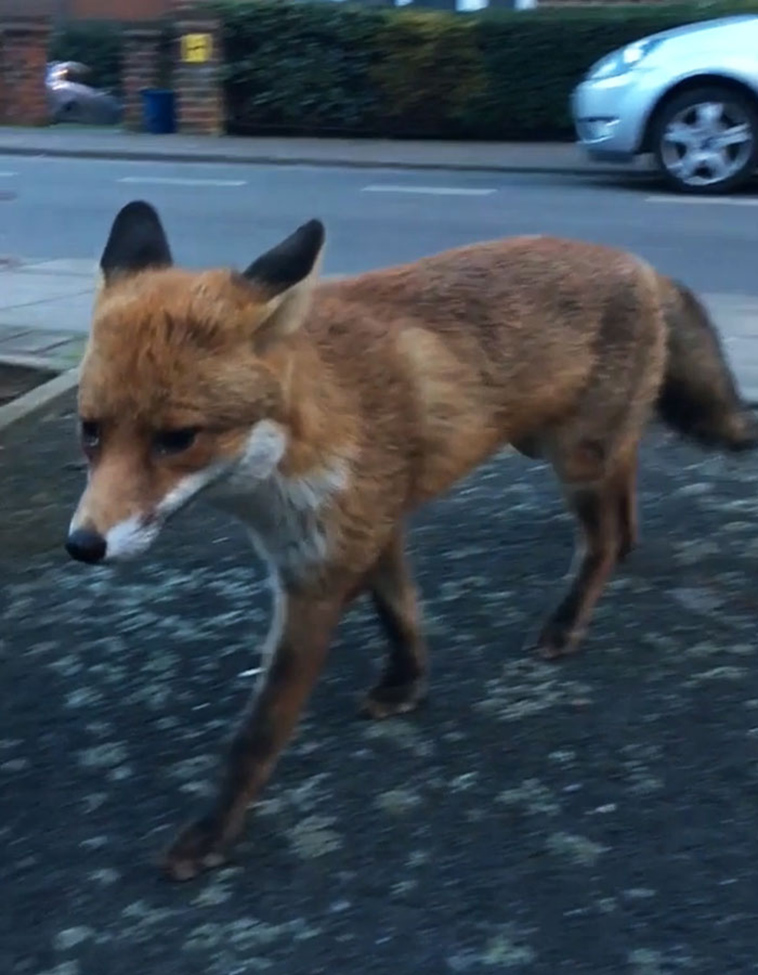 But the situation was not like that he thought. 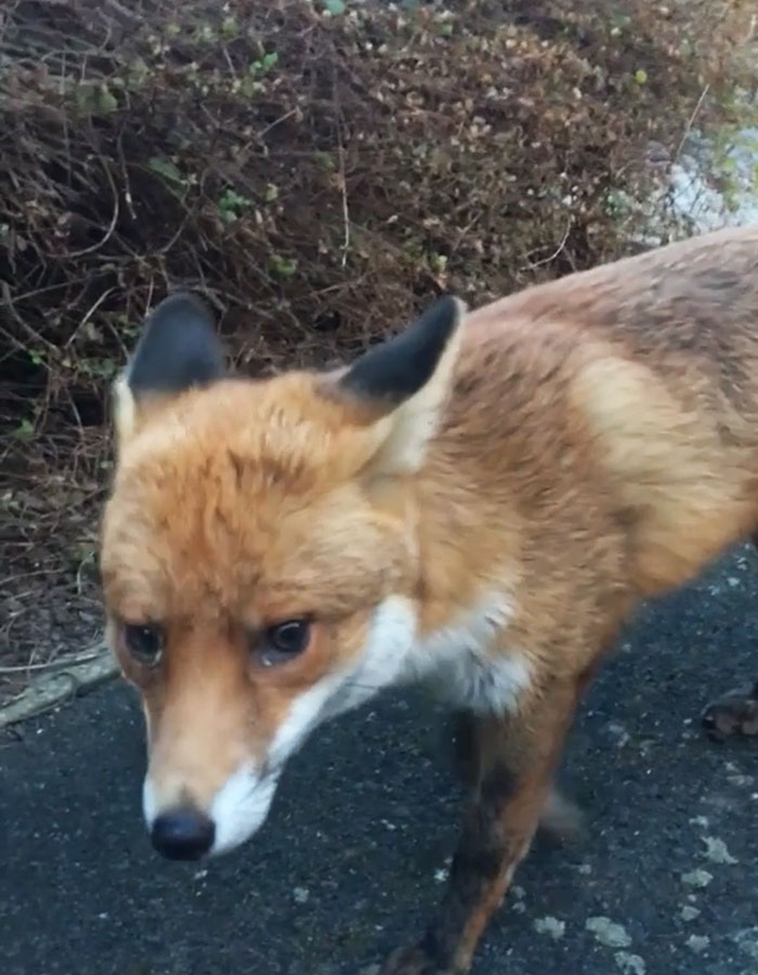 Fox steals a wallet and runs away!

Swiper no swiping! I can't stop laughing at this!

As one can see the fox is looking for a hole as he feels guilty. 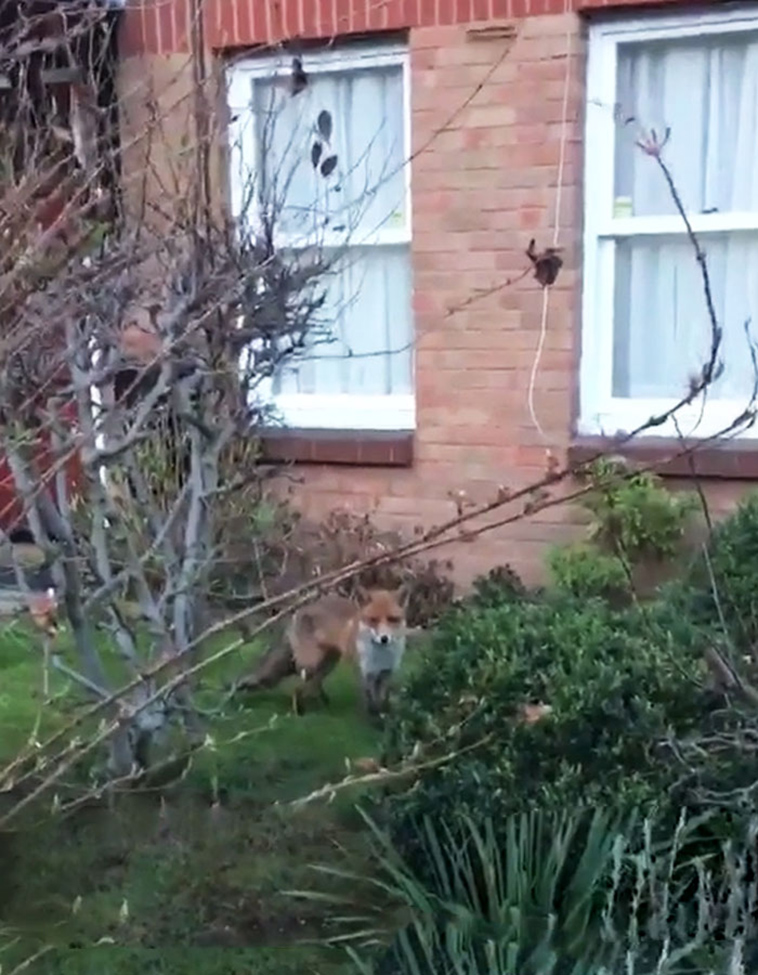 Next day, fortunately, he was able to bring home the bacon as he was rewarded for the effort he put in. 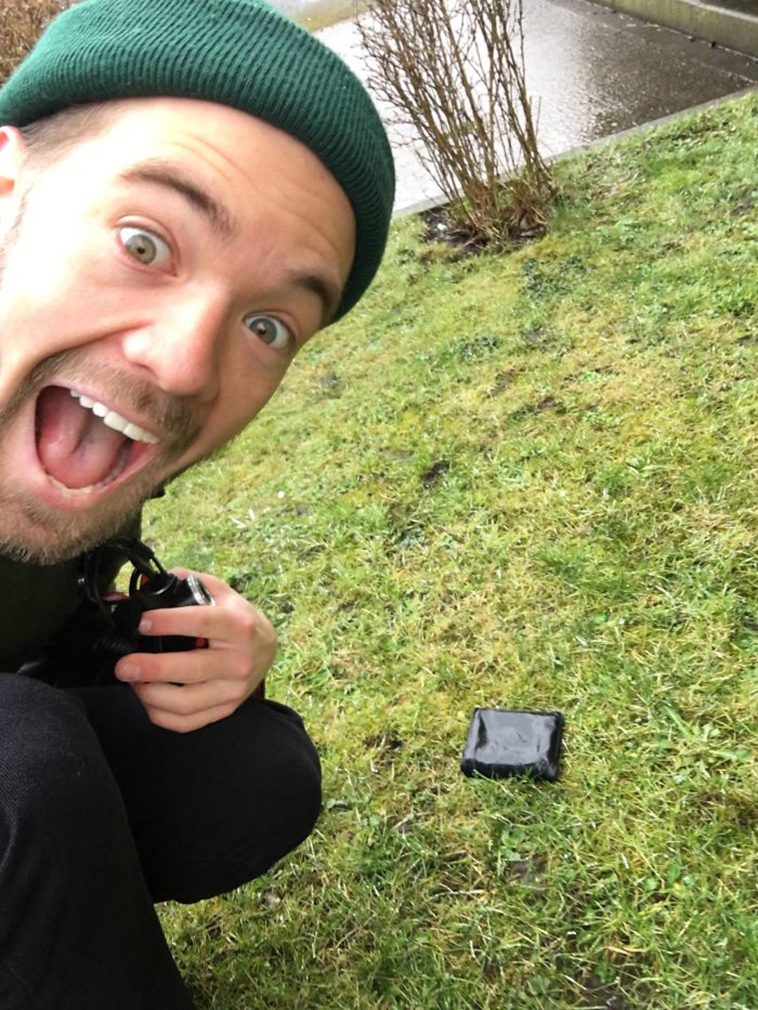 People were quick to react to the unbelievable event