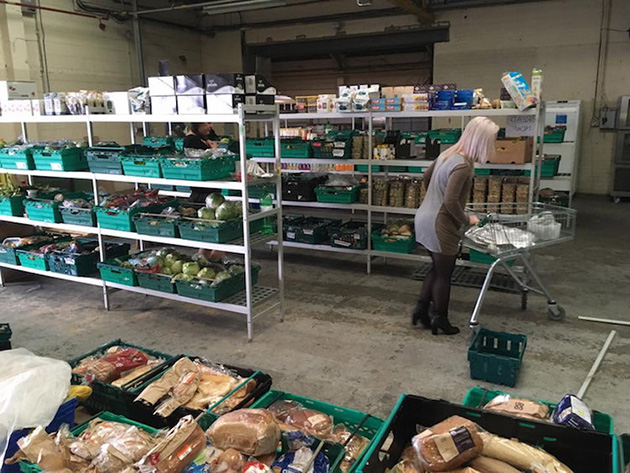 Nearly 33% of all the food produced for human beings throughout the world goes to waste each year. This is typically food that doesn’t sell in the supermarkets and ends up spoiling or going bad. It adds up to about 1.3 billion tons of wasted food per year. Because of this, more than 795 million people in the world do not have healthy food to eat. But is all the food that is being thrown away really so bad?

In the United Kingdom, there is a special grocery store that just opened which sells expired foods and foods that were rejected by other food retailers for one reason or another. The store does not have a name yet, but it was opened by The Real Junk Food Project Charitable Foundation. The store has a “pay as you feel” transaction model which helps those on tight budgets afford this food. This “food waste” supermarket can be found in the English town of Pudsey.

The goal of the foundation is to eliminate food waste and allow those who are poor and hungry to benefit from it. Numerous families have reportedly benefited from this supermarket, especially for people who lost their jobs and could no longer afford to feed their families. This supermarket has been a life saver for them. The founder of the foundation, Adam Smith, wants to open waste produce markets in every city throughout the United Kingdom. His hope is that other charitable organizations in other countries will try and do the same thing for their people. 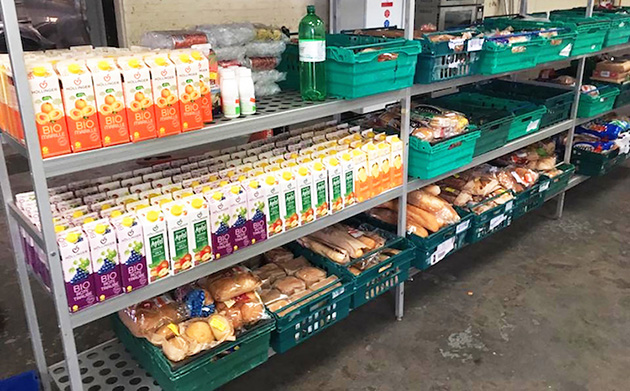 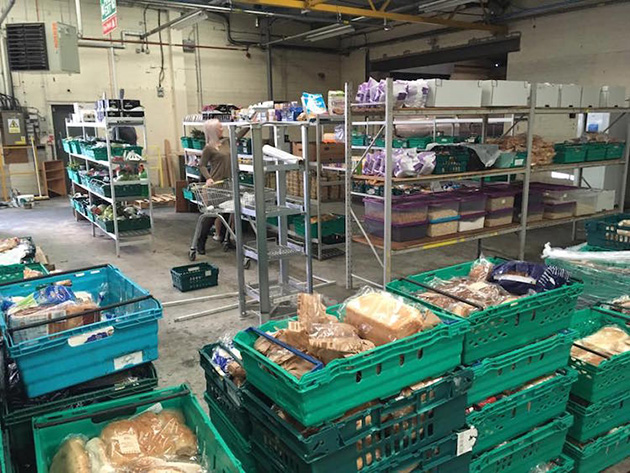 All images via Adam Smith.