First dates are not easy, sometimes they might turn into a disaster. A Reddit user asked ‘Those who’ve walked out on first dates, what was your “I’m out of here” moment?’ and here are 40 of the responses. 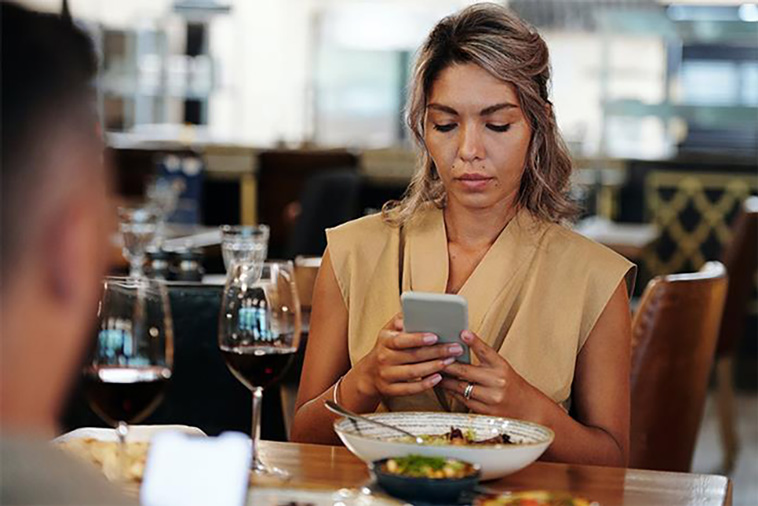 Had a first date with a girl who insisted we go to a really expensive place, where she ordered a $25 dollar appetizer, $45 steak and a $15 drink. She wouldn’t put down her phone, kept taking calls and answering texts. The waitress noticed and motioned for me from behind her. I excused myself, and the waitress had separate bills all made up and asked if I wanted to pay my share and leave her at the table. I said, “That would be wonderful!” So I did. 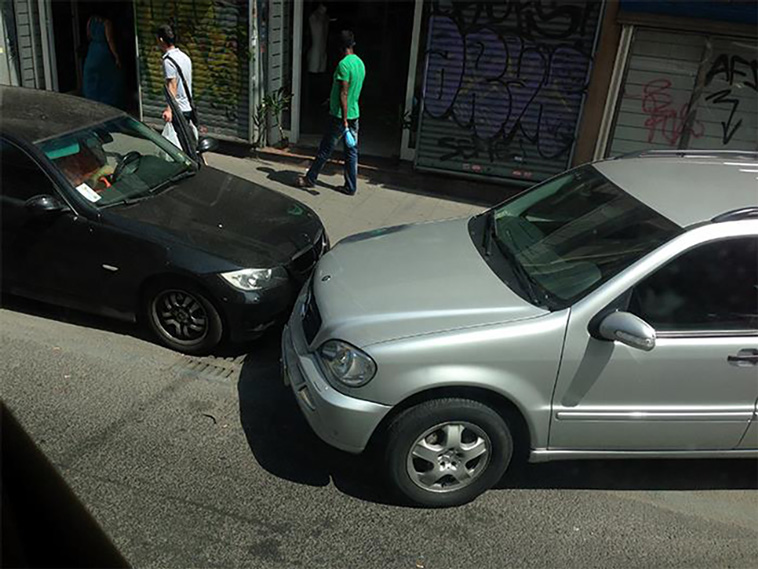 I drove us. Started to parallel park (been working/parking in SF for years by then) and he said, “I’ll park this for you, women don’t do well at parallel parking.” At dinner he was dismissive only to female wait staff.

I ran into these two hilariously drunk surfer dudes on my way from the bathroom, they told me my date was a jerk. We laughed about it and I went back to my table.

When leaving, the drunk dudes were also outside, I said bye to them and Assholio had the nerve to bark, “she’s with me!”

I told him to wait while I got in the car and unlocked the doors..except I didn’t. I drove off and left him standing there. The two drunk dudes whooped and yelled go, lady, go! Such an awesome finish to a terribly embarrassing date. 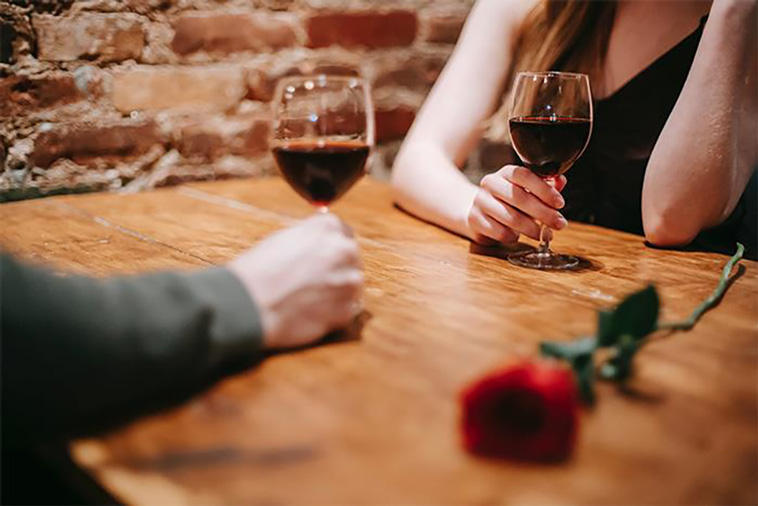 On a first date with a military guy. He spent a large portion of the date talking about why the strippers in Toronto were better than the strippers where we lived. To change the topic, I asked him if he did any volunteer work with the military overseas and he said “NO! I joined the military to kill people not help people!” I got my bill, chugged my beer, and left as fast as I could. 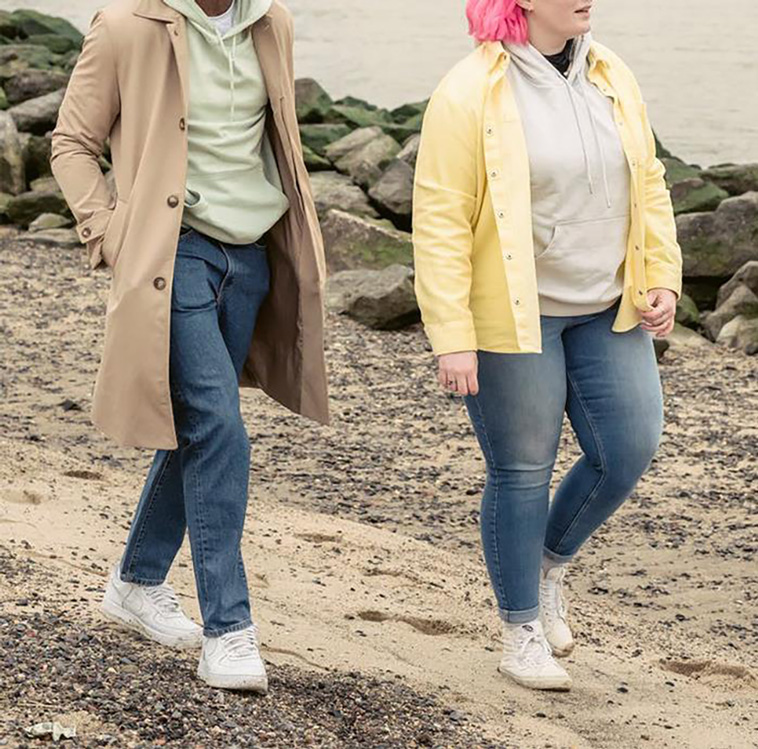 The fact that within 10 minutes of meeting him he started making sexual comments and “joking” about following me home so he could stalk me if I rejected him.

I got out with the help of a bartender who let me leave out the back door. 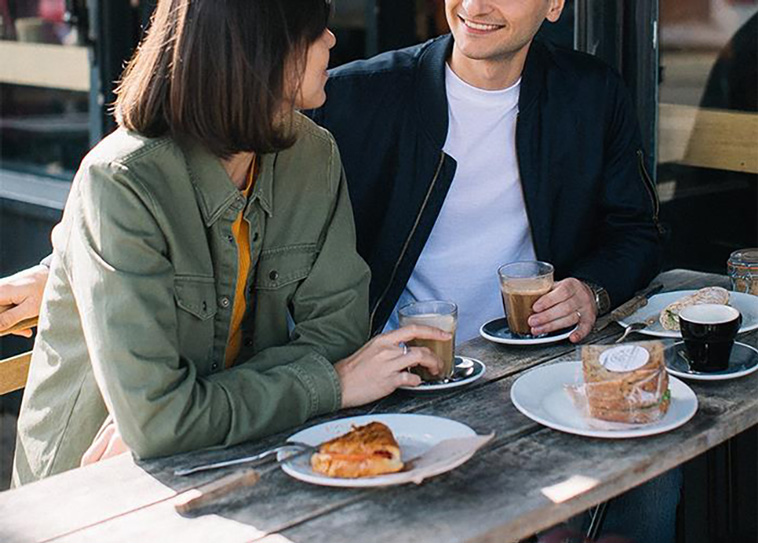 Having the usual get to know you conversation over drinks. I was telling how my car was stolen the night before and her response was..”Don’t you just hate blacks?” I never said who stole it….I was out of there… 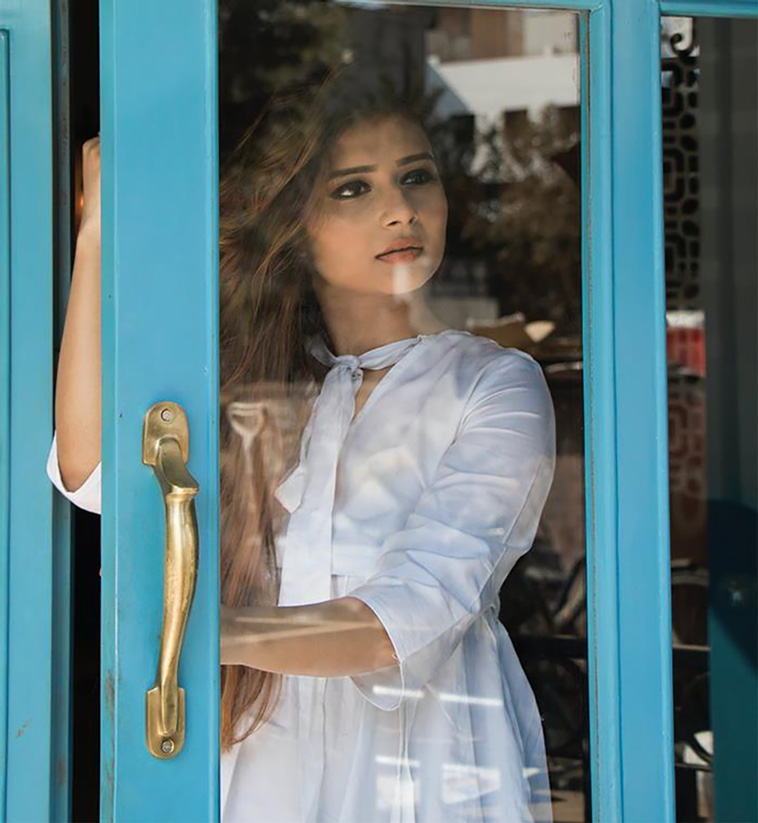 Went to pick up my blind date. She opened the door and looked at me.

I looked at her and said “Yeah, I agree” and turned on my heel and left. Total date time Less than 5 minutes.

We were talking about out pets and I told her about my cat and she said if we were to continue dating I would have to get rid of him because she doesn’t like cats. For a moment I thought she was kidding because who would ask that of a first date (or any date). It became clear she wasn’t kidding and was mad I wasn’t taking her suggestion seriously. I didn’t end up leaving, I was in the middle of my fettuccine alfredo and I wasn’t about to scoop it into some doggy bag like some caveman. She took an Uber.

I haven’t had many memorably bad dates, but that was the worst. Im willing to make certain reasonable changes for the right person, but cats are non-negotiable. 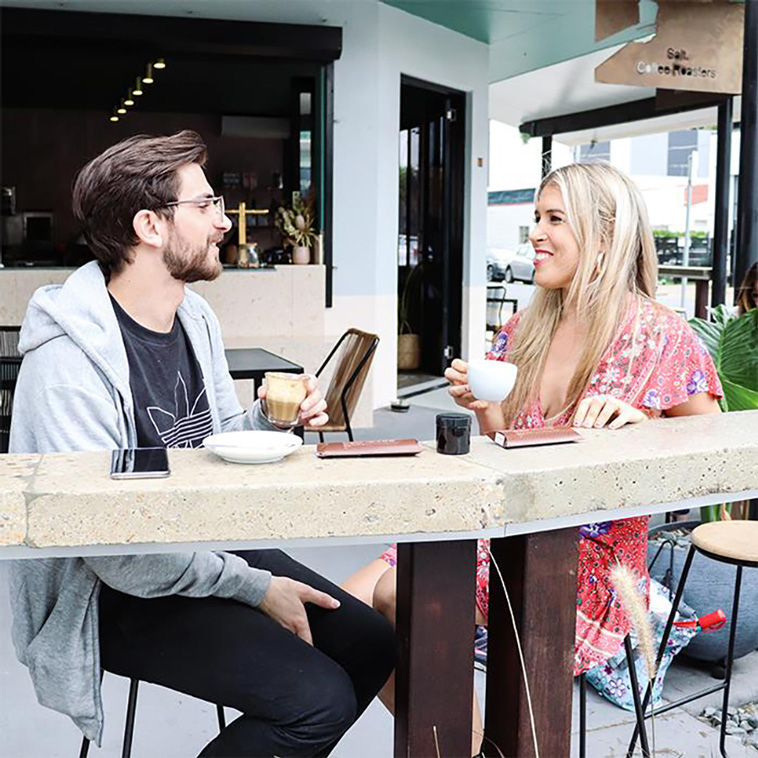 This guy and I were eating dinner after chatting for a couple of weeks, and unprompted (in the middle of something I was saying) and completely unrelated to what was being discussed he said something along the lines of, “So you know in order for this to work you’re gonna have to share yourself right? My friends and I like to pass girls around.”

I was pretty dumbfounded and after a bit of stuttering I told him I didn’t think it was going to work, asked for a to-go box and my portion of the check, and noped the f**k outta there. 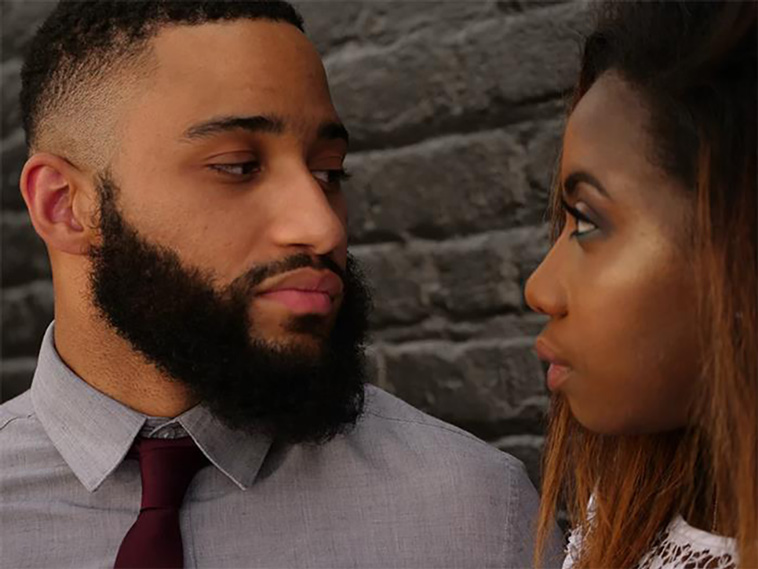 Not me but this happened to a friend. Context: friend has a beard. So my friend picks up this girl and they’re on their way to dinner and she says “You do realize that if this is gonna work you have to shave that off right?” He didn’t say anything, just turned around and dropped her back off at her house

We chatted online. At the time I was a smoker and told him. He said no big deal because he smokes too. Decided to meet up at Starbucks for coffee. First thing he said, “hi. By the way when I said I smoke, I was talking about meth.”

I said “oh, bye”. And turned around and left.