In the world we live in, short-shorts are just one of the many options that girls wear to anything form school or a formal affair.  Showing off the skin (too much skin according to many) is just normal now, but back in the days of the 1950s, it wasn’t as foreign you would think.  We know this time for their poodle skirts and bright lipstick, but short-shorts were a thing, too.  Specifically, these shorts were called “short pants” and they had zippers up and down the sides as both a fashion accent and a hint into the fact that these were the newest trend. 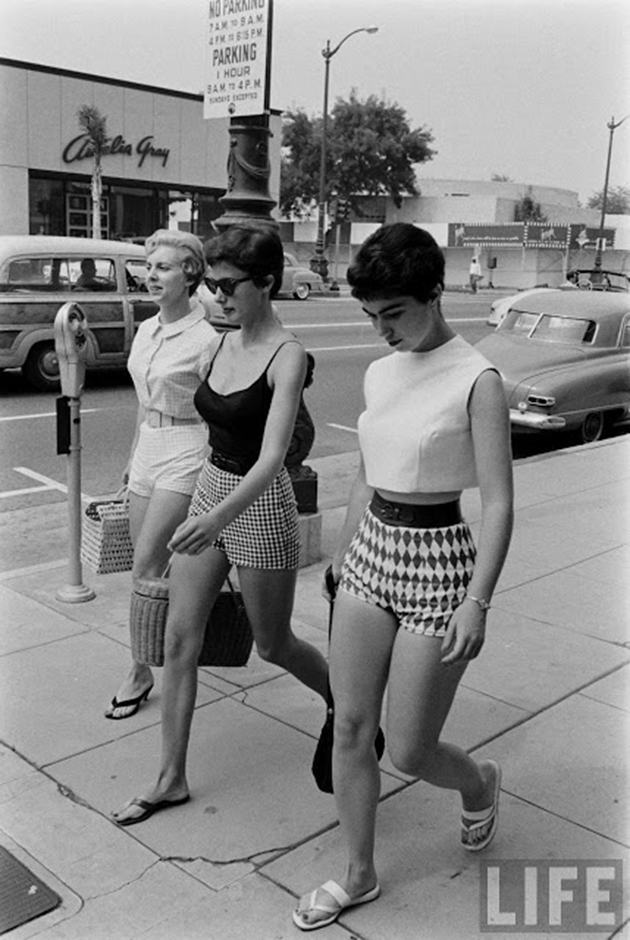 There was some outrage at the emergence of this trend from some of the old-fashioned men and women that had grown up in the early 1900s, but it was generally embraced.  These shorts were originally worn only at the beach, but they came out more and more in general daywear before too long leading to these kinds of photos. 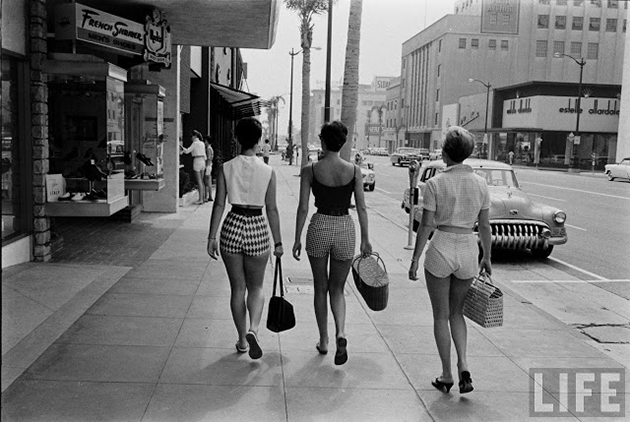 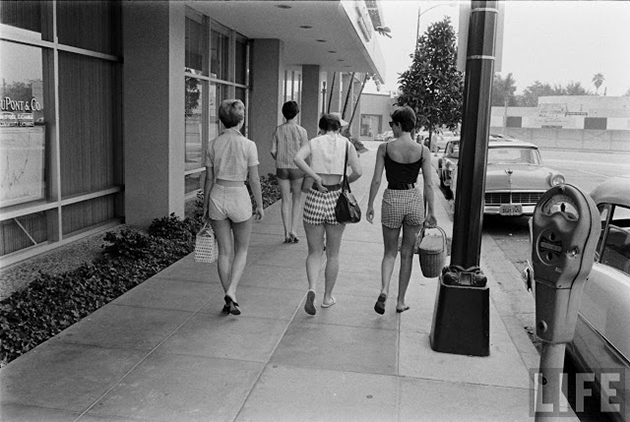 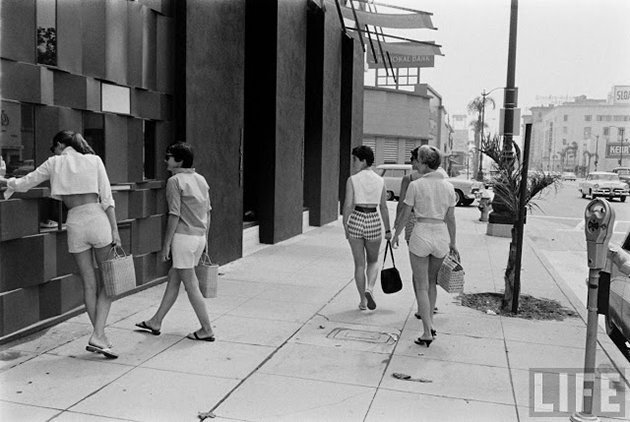 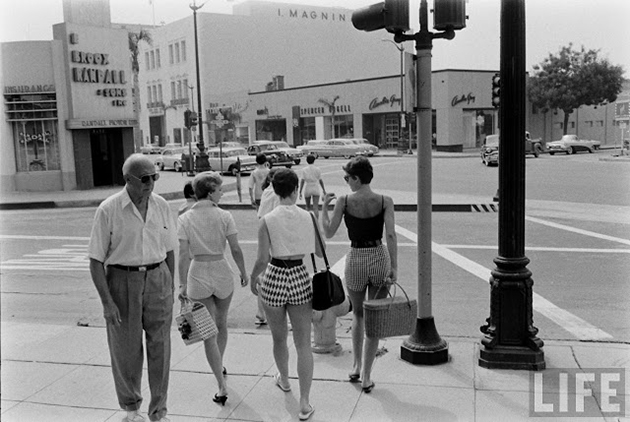 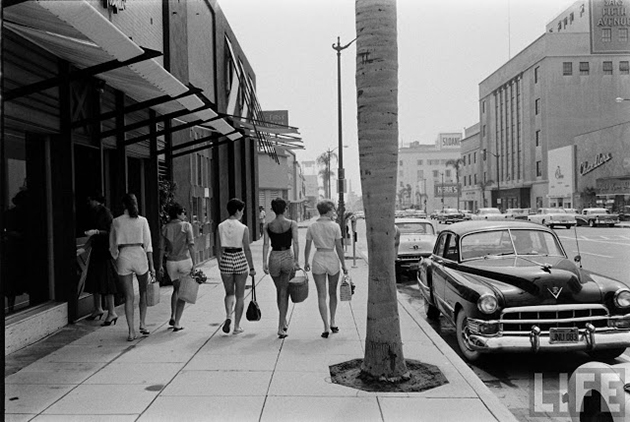 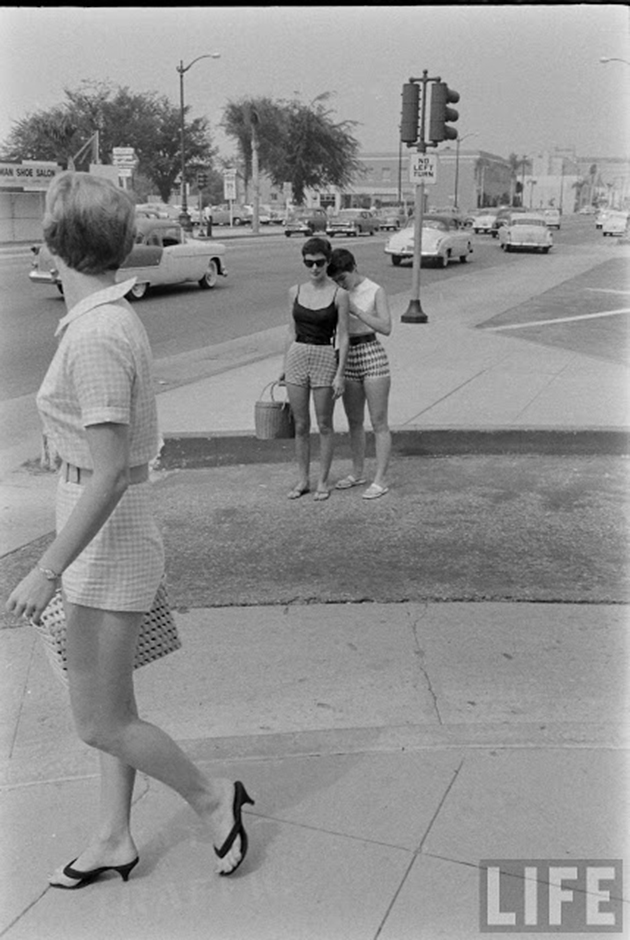 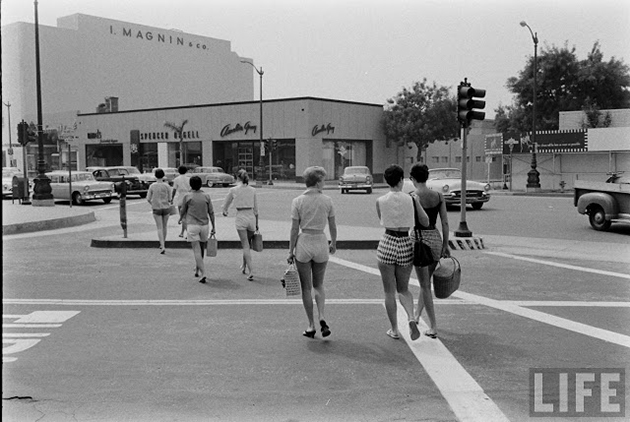 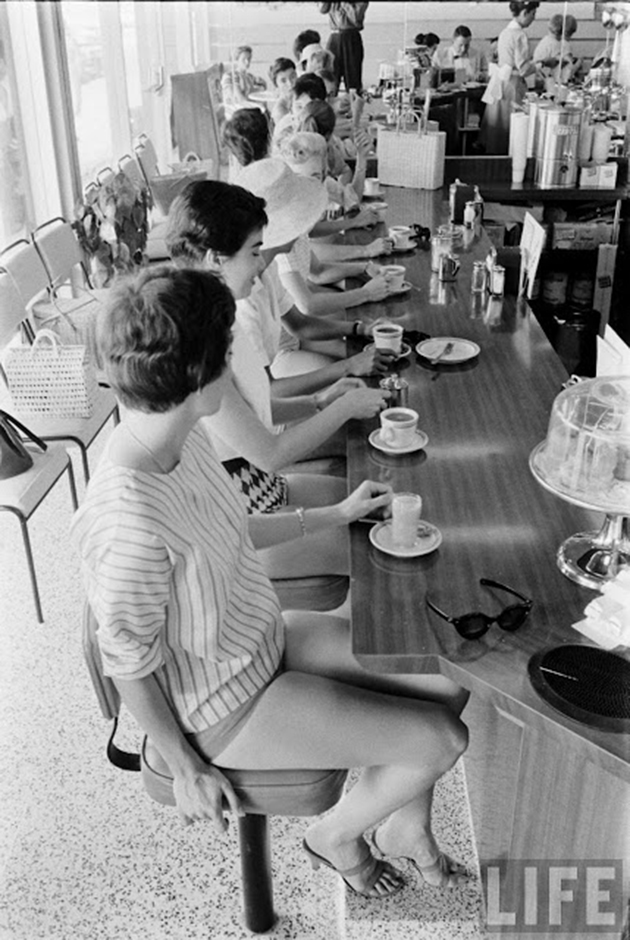 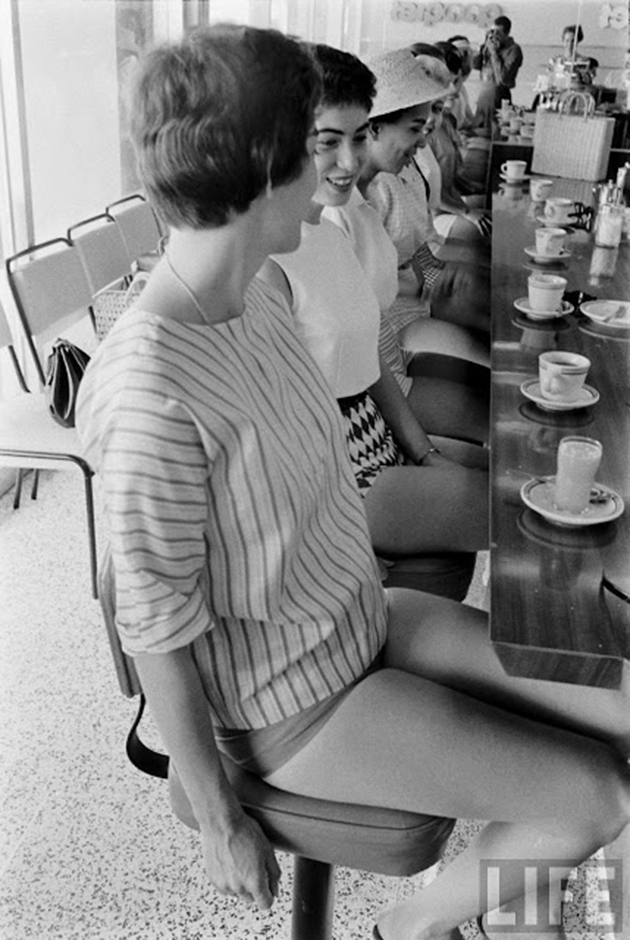 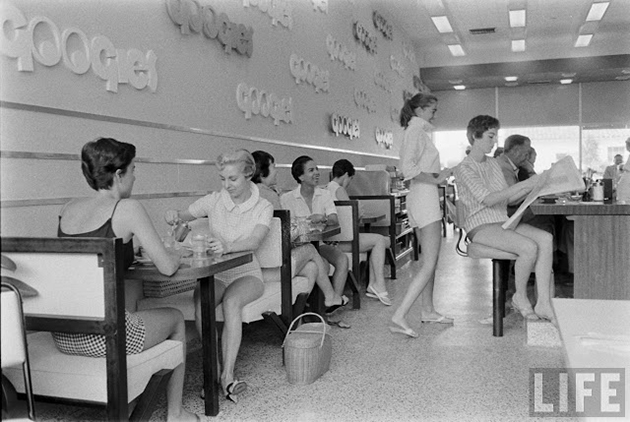 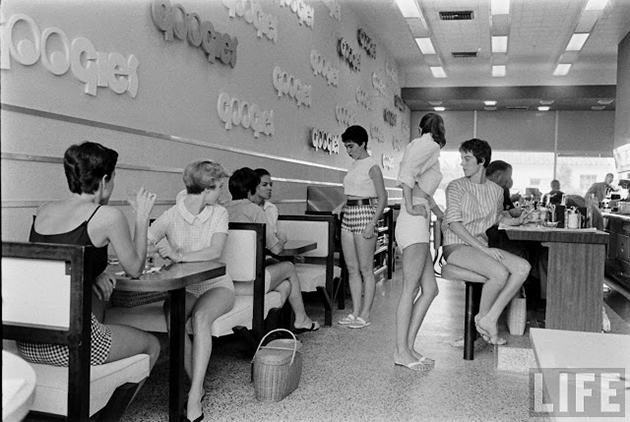 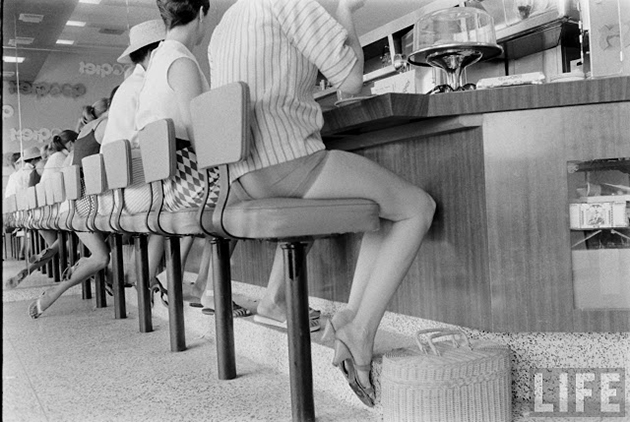 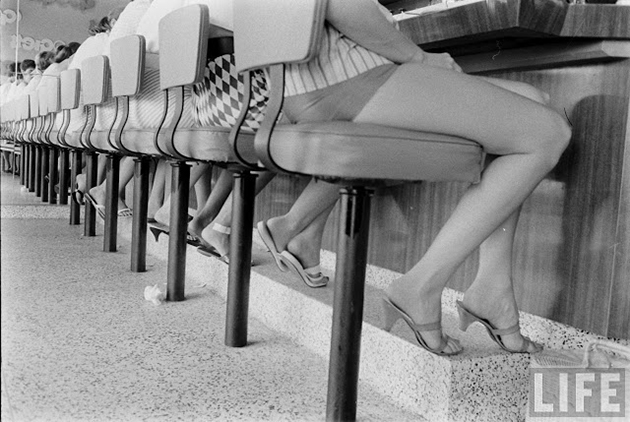 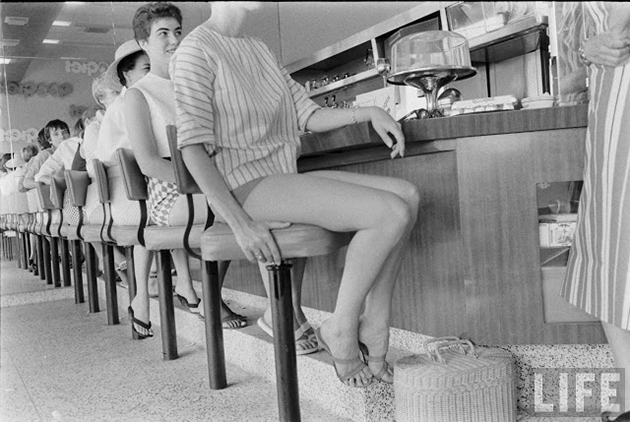