A Reddit user asked women “What is something that women experience and is seen as ‘normal’ but is actually very wrong, and shouldn’t be as accepted as it is?”

1. Being expected to be nice when a man is overstepping your boundaries. As soon as we express any discomfort we’re made to feel we should be nice to them. Eg: it was only banter, lighten up, that sort of thing. 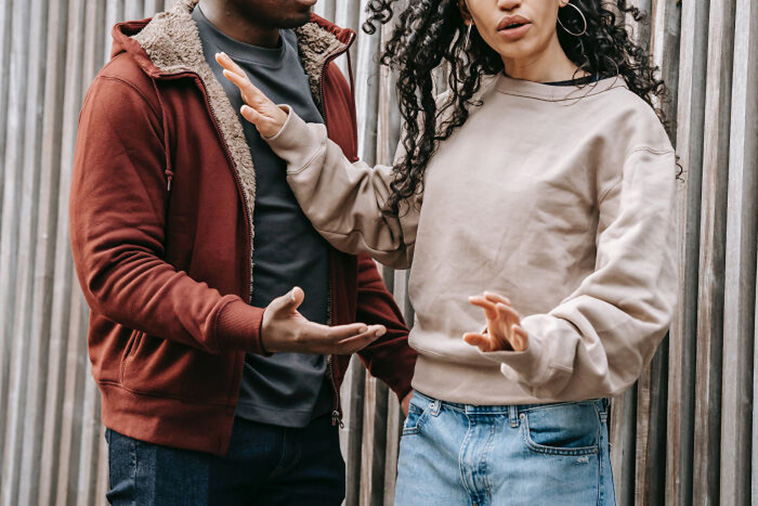 2. Downplaying how horrible periods can be. I’ve seen so many men act like women are being babies on their period and it’s just enraging. 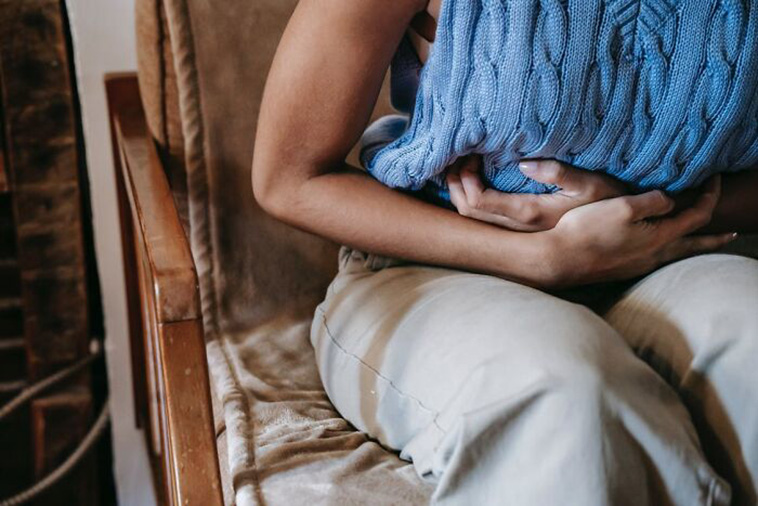 3. No.
That’s it.
The word no.
When a guy says no it’s not usually questioned, they don’t have to go into a long detailing as to why.
When a woman says no to pretty much anything they’re either asked or they feel compelled to have to explain why their answer is no.
No is a complete sentence. 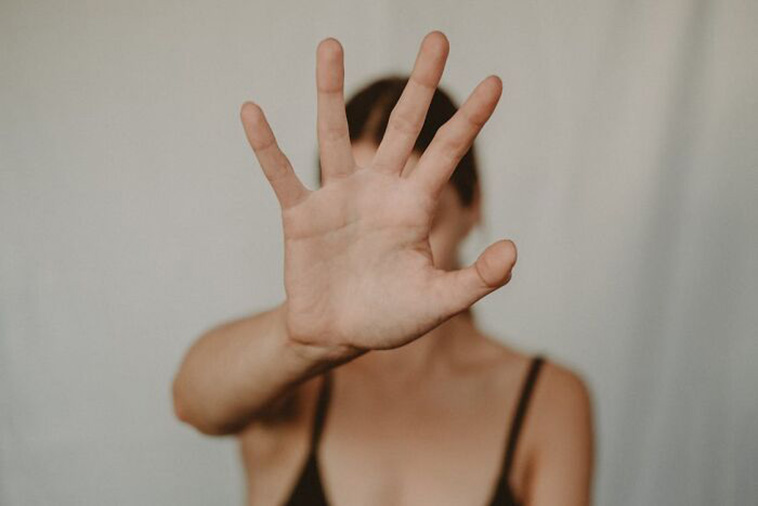 4. Dressing little girls in a way that makes it difficult for them to move around. Your 4-year-old should not miss out on valuable play because she doesn’t want to mess up her clothes or hair. Her appearance should be the last freaking thing on her mind. It makes me so angry to see little girls having to sit on the sidelines while their brothers and male cousins play rambunctiously because their parents put them in a dress and expensive shoes. 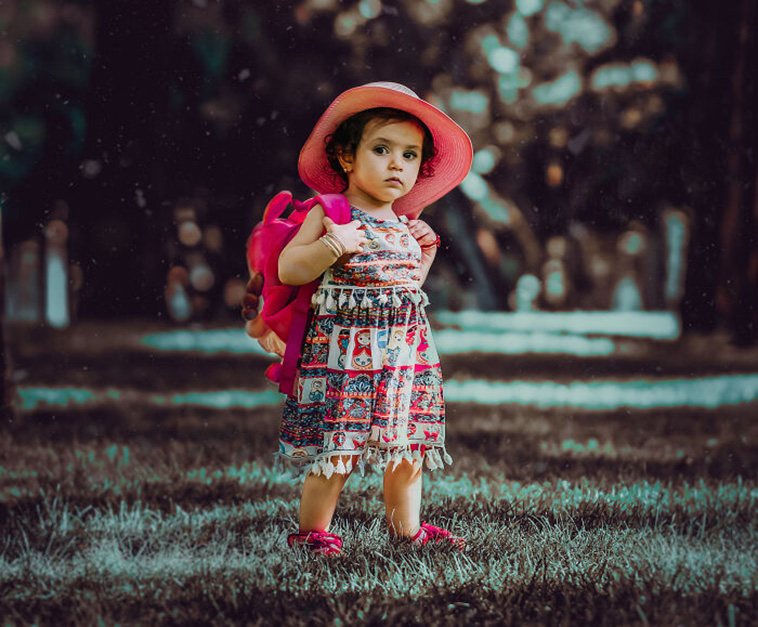 5. Pressure to have kids. Lectures and being guilted if you don’t want to. The weird idea some people push that motherhood needs to be the center of our lives. 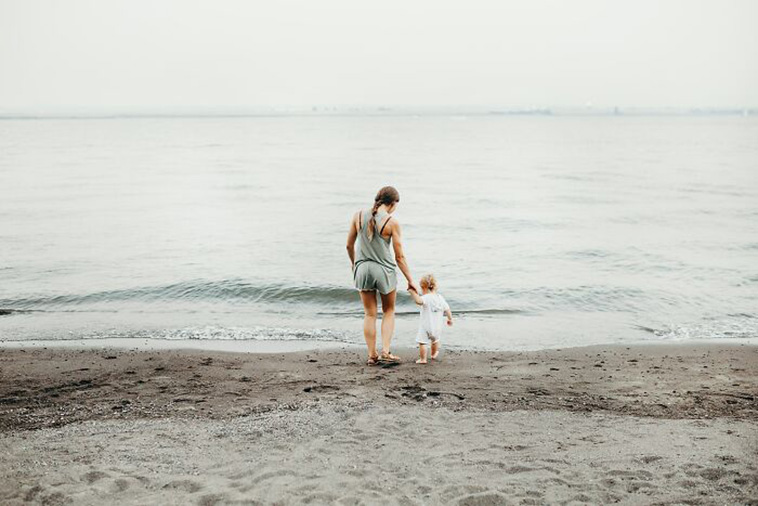 6. Medical discrimination. Not believing woman’s pain or symptoms or saying they are completely related to your monthly cycle/hormones.
And thinking of woman primarily by their reproductive capacity. Yes, doctor I came in for this rash but sure let’s answer your question on family planning and my birth control options. 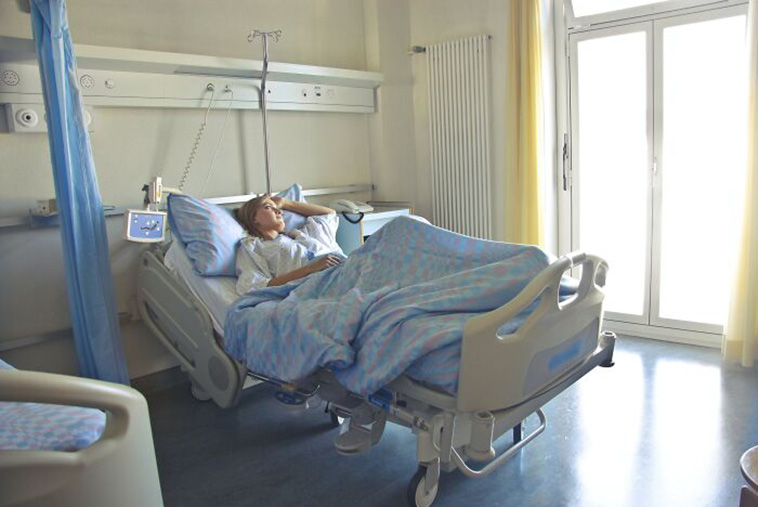 7. “When a boy is mean to you, that means he likes you…”
JUST NO!!! Anyone that truly loves you will not hurt you mentally, physically, or verbally. EVER!!! They tell you this when you’re young to prepare your for a dirtbag husband in the future and some women never get the common sense to see that it’s actually a bully! 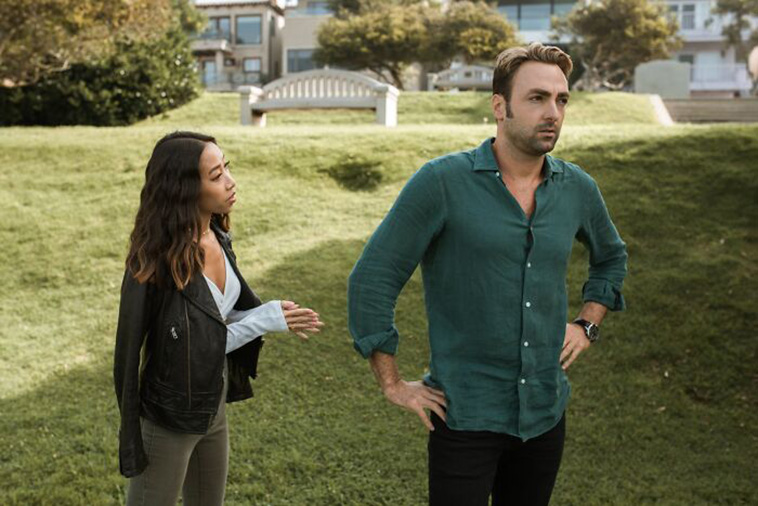 8. I know way too many women who think it’s normal to have to do most of the housework and childcare, plus the mental and emotional load of household management, even if they also have an outside job. Also to manage their husbands as if they are children who can’t be expected to remember to make appointments or buy their own clothes or things for the children or holidays or take care of menial tasks without reminders and help. 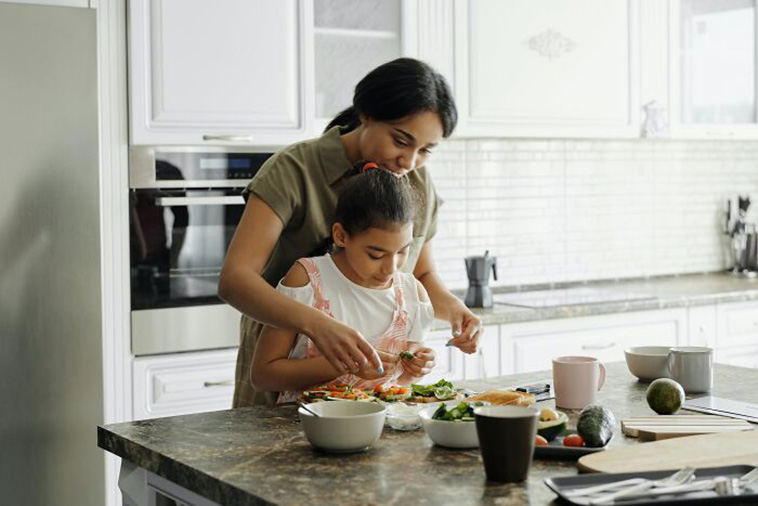 9. Being expected to let men have sex with them but also shaming any woman who also shows a modicum of Libido. It’s almost like society wants women to have sex but hate it at the same time and it’s gross 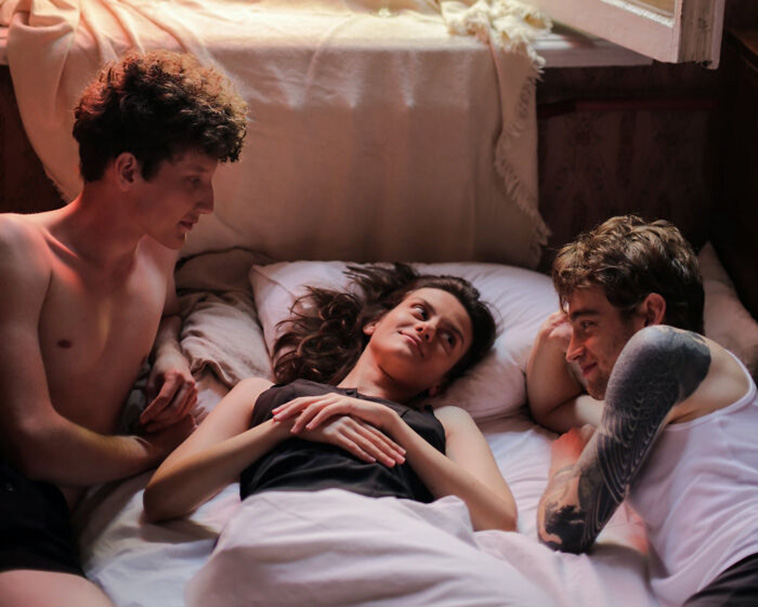 10. In public spaces, when men put their hands on you so they can pass by. It’s common in clubs and bars, but happens elsewhere, too. Funny thing is, a guy can’t get past you without putting his hands on your waist. But, he can navigate a wall of men totally touch free. So creepy and intrusive 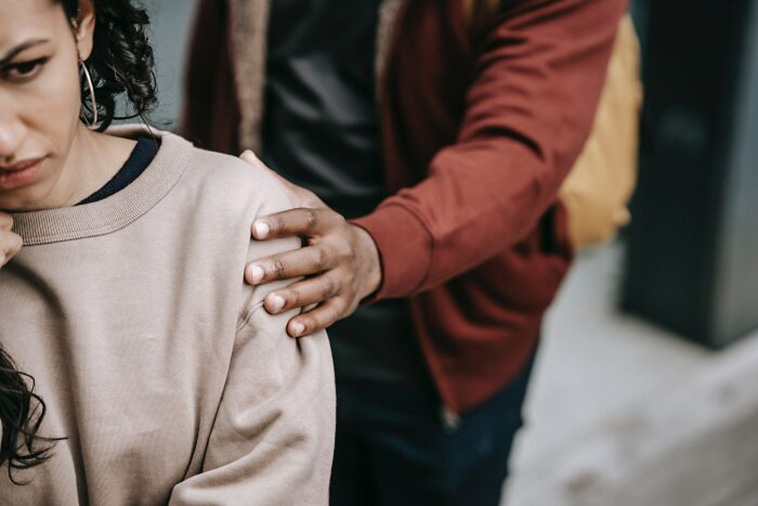