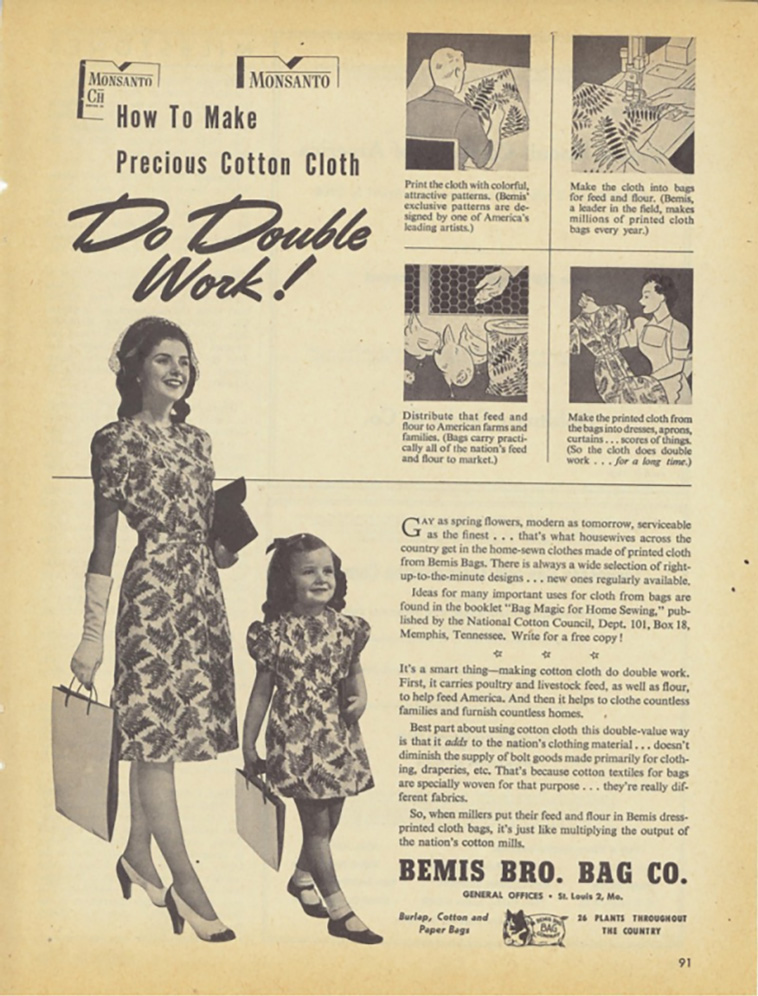 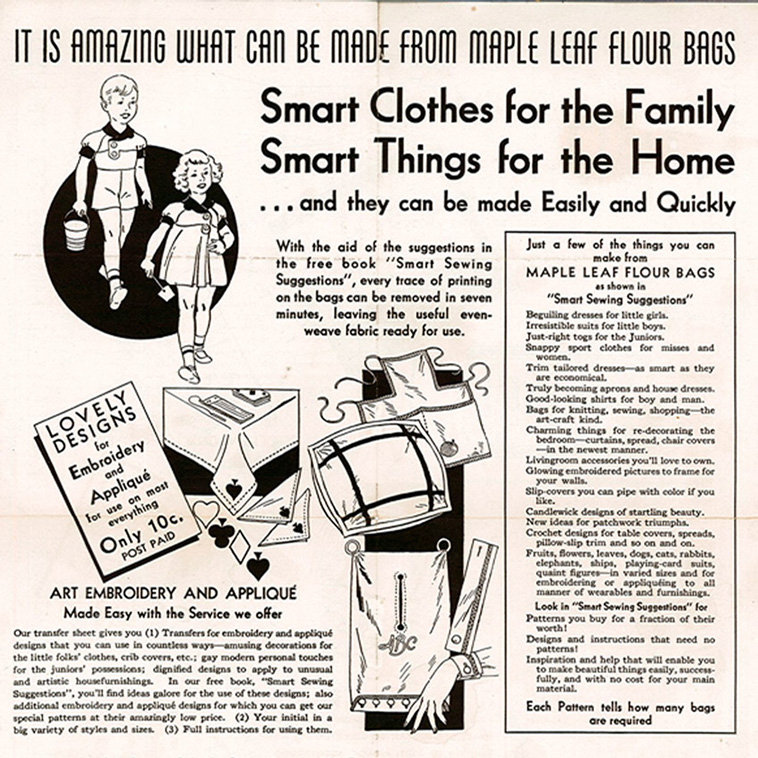 “It was a different time. People wouldn’t throw stuff away,” says Jessica Faucher, corporate archivist at General Mills. “Washburn Crosby and General Mills saw a need for women – and those in the household – to repurpose flour sacks. Because of the economy, and later in the war efforts, many people could not afford to go buy clothes and had to change their priorities. General Mills really saw a chance to help women utilize not only the flour but also to use the sack.” 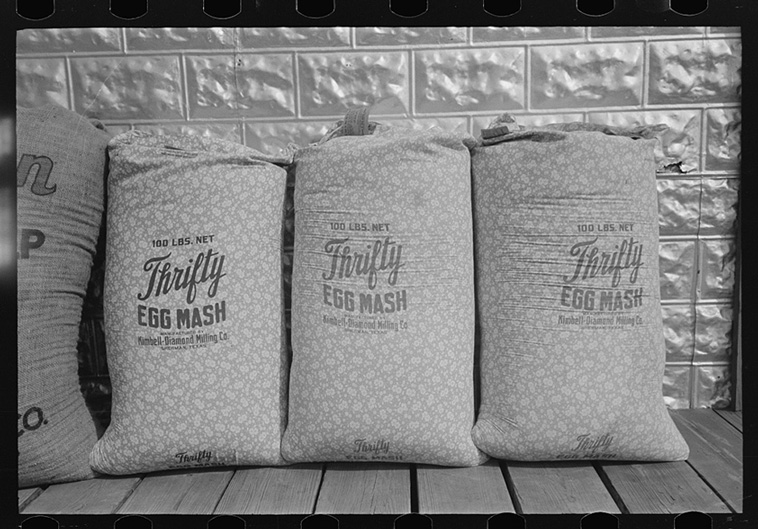 The poverty with which most of the people had to face made a huge difference in fashion. It was just a usual thing seeing people in dresses which made of feed sack in the streets. 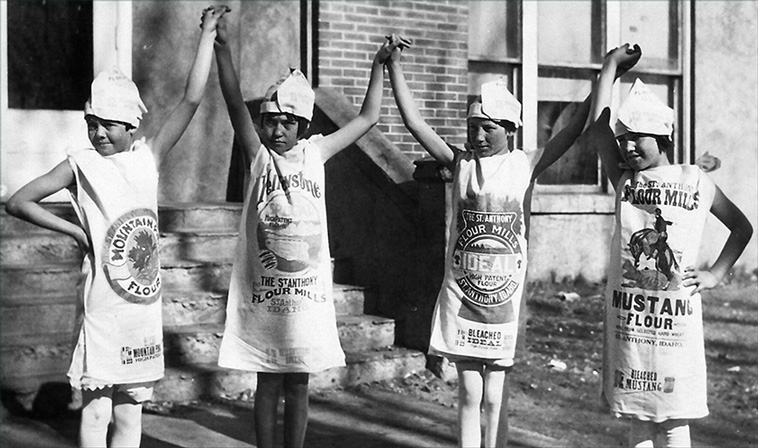 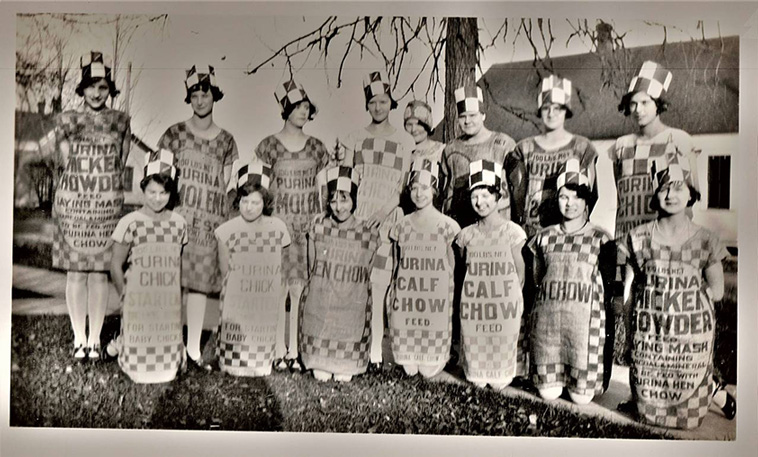 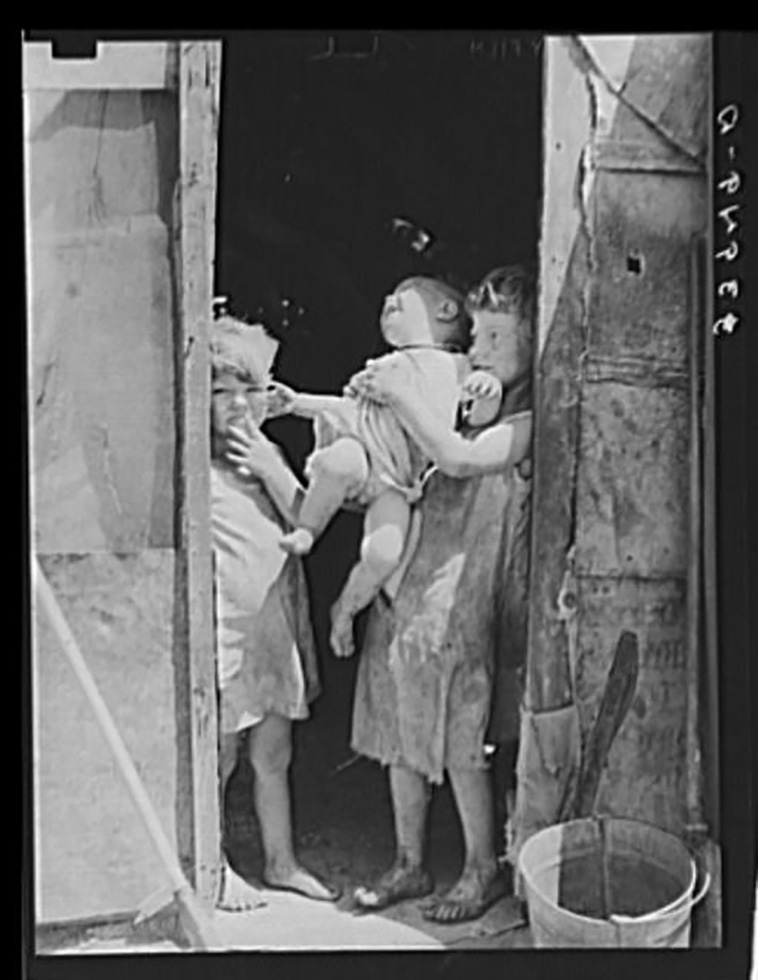 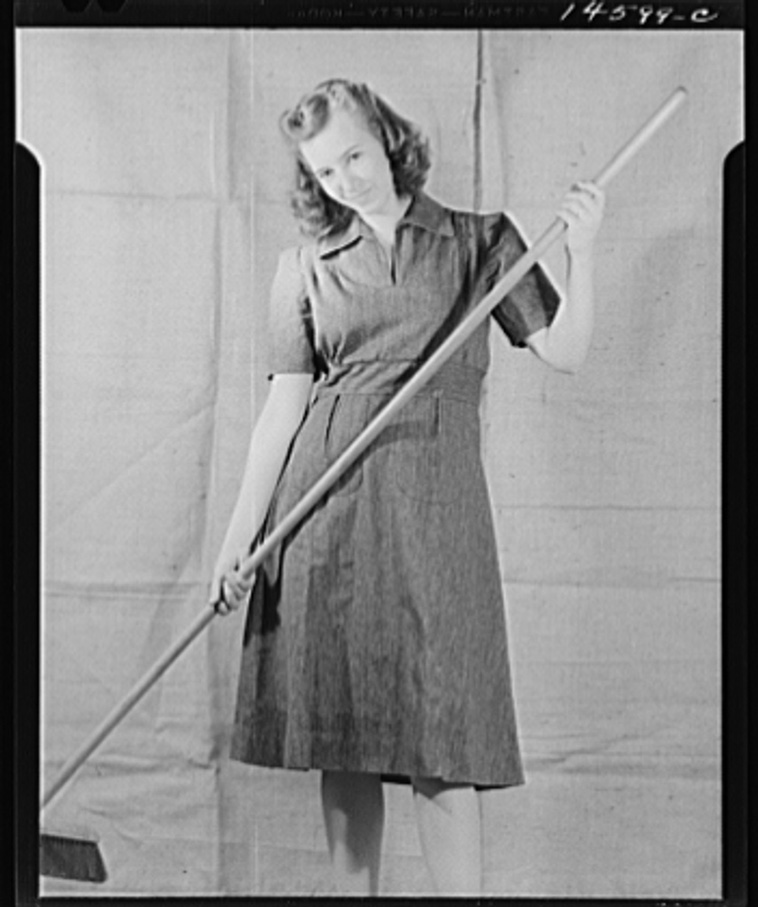 There were not only just ordinary feed sacks to make dresses but also colorful and remarkable designs. 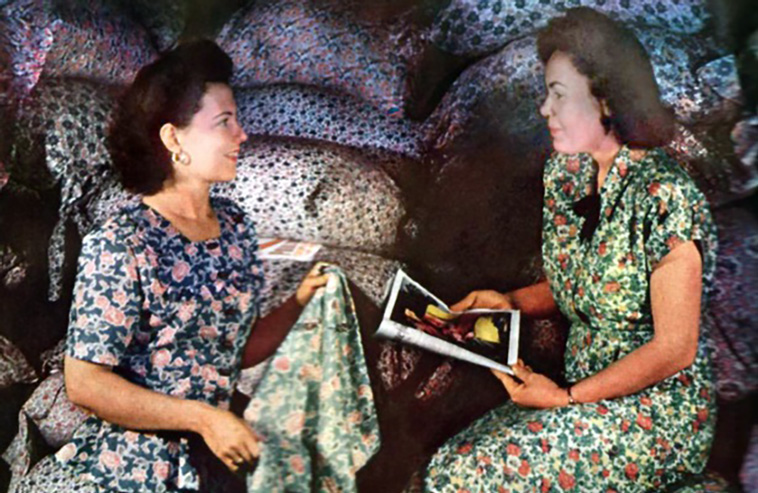 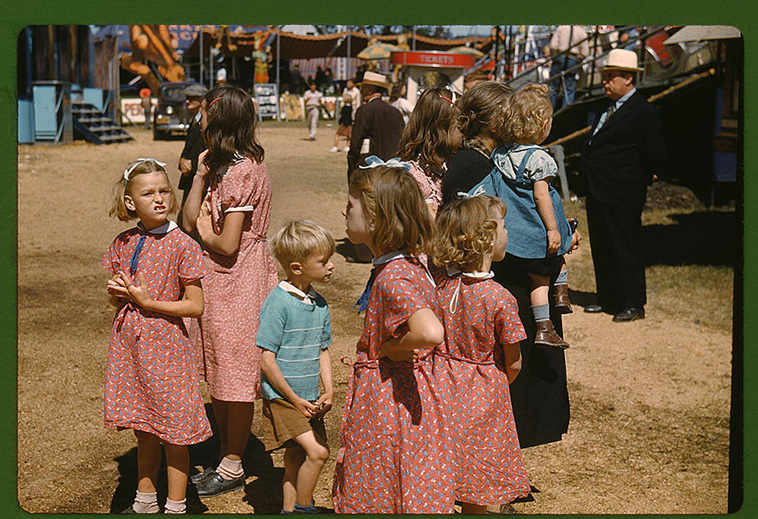 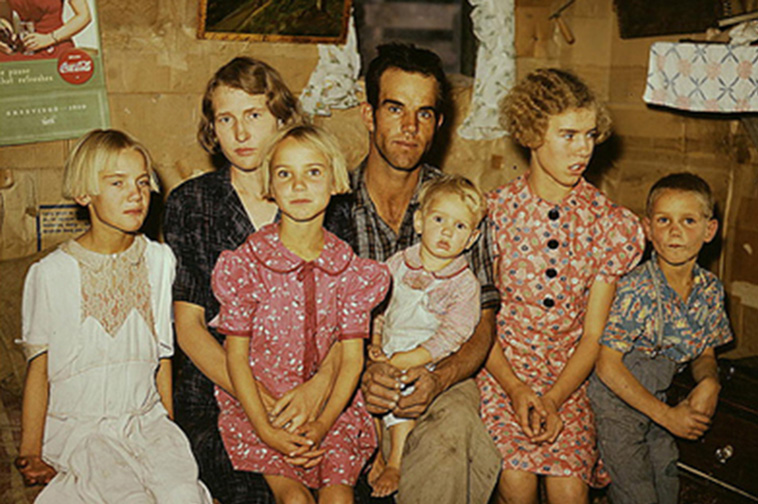 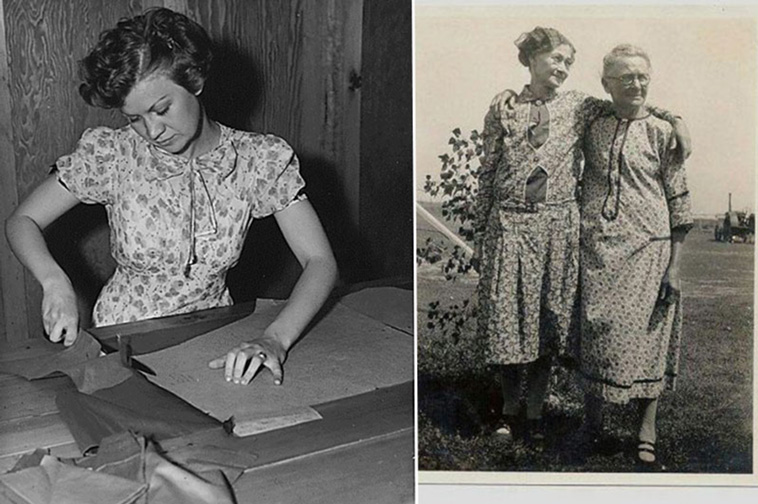