Have you ever seen the photos from the American Great Depression of the 1930s, where laborers look sick and there is a void in each picture? You will notice that each picture has a strange dark side associated with it. Captured by Roy Stryker, who is the director of FSA’s documentary, these pictures show how the poor struggled during the American Great depression. He was a highly educated economist who provided his photographers with all the required research and information before they started any assignment, before ensuring that the employees delivered nothing but the best. 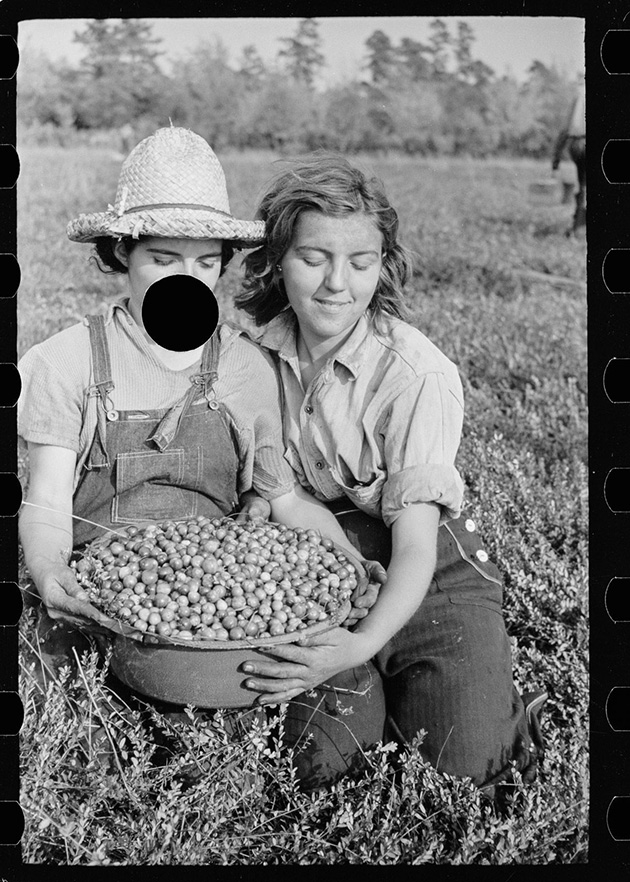 Stryker and his team would perform multiple rounds of editing on the negatives before they would approve of the work. He wanted the photos to be captured with a socioeconomic angle to it. Stryker was adamant and wanted the best photographs always, due to which there were thousands of clicks.

All the photos are now preserved in the Library of Congress and the discarded photos are also preserved there. 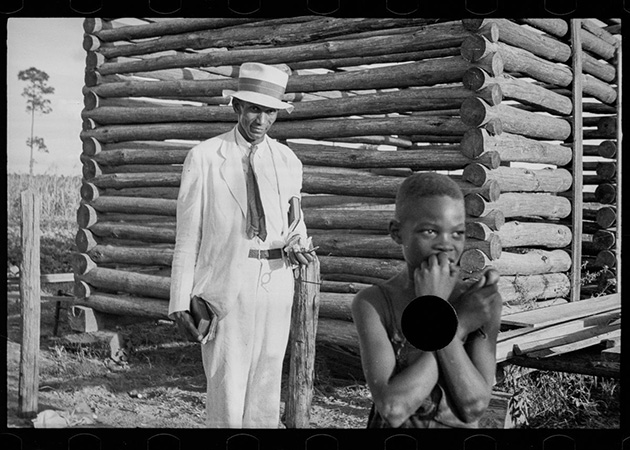 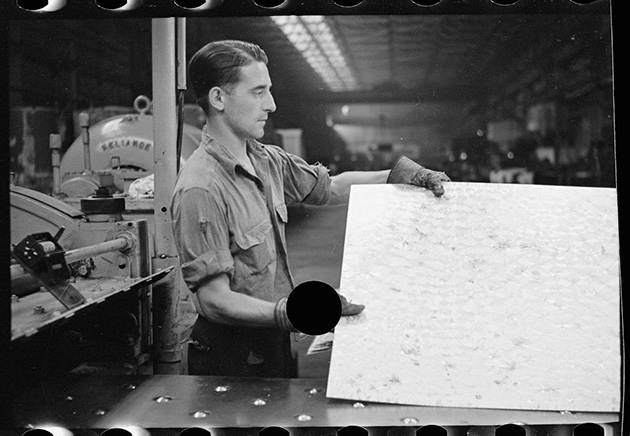 “Roy was a little bit dictatorial in his editing and he ruined quite a number of my pictures, which he stopped doing later. He used to punch a hole through a negative. Some of them were incredibly valuable.”
BEN SHAHN 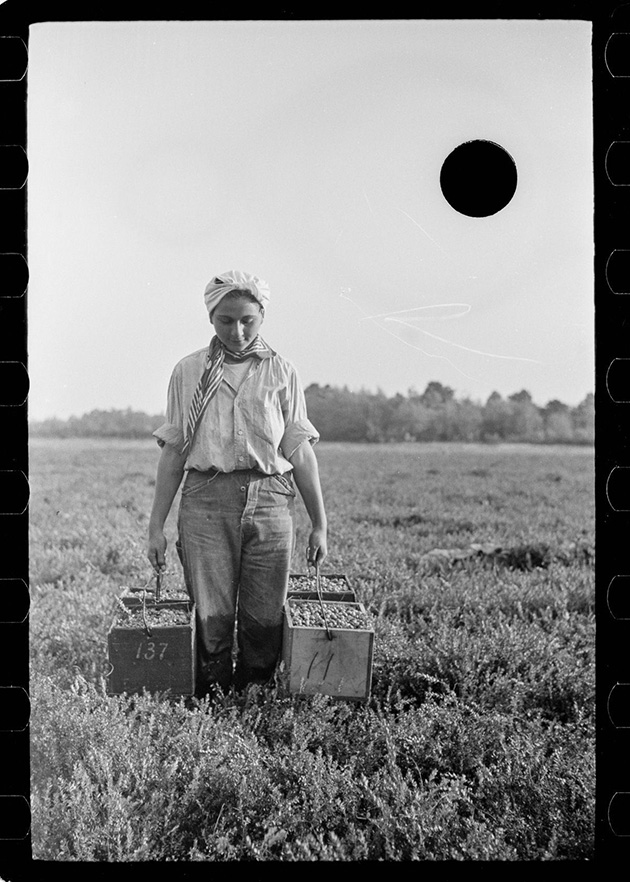 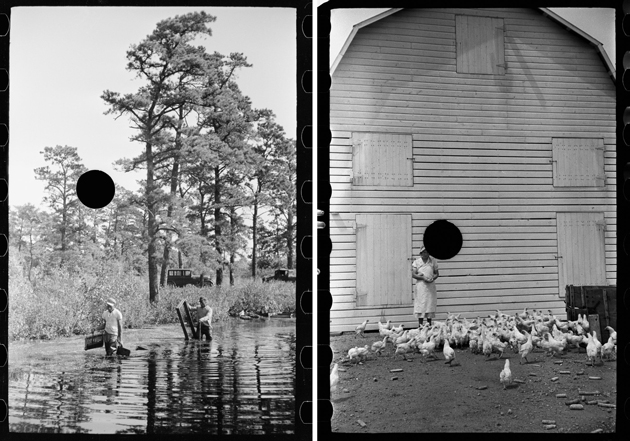 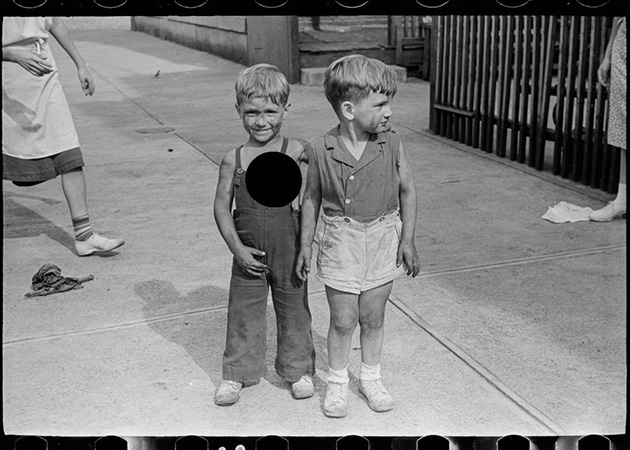 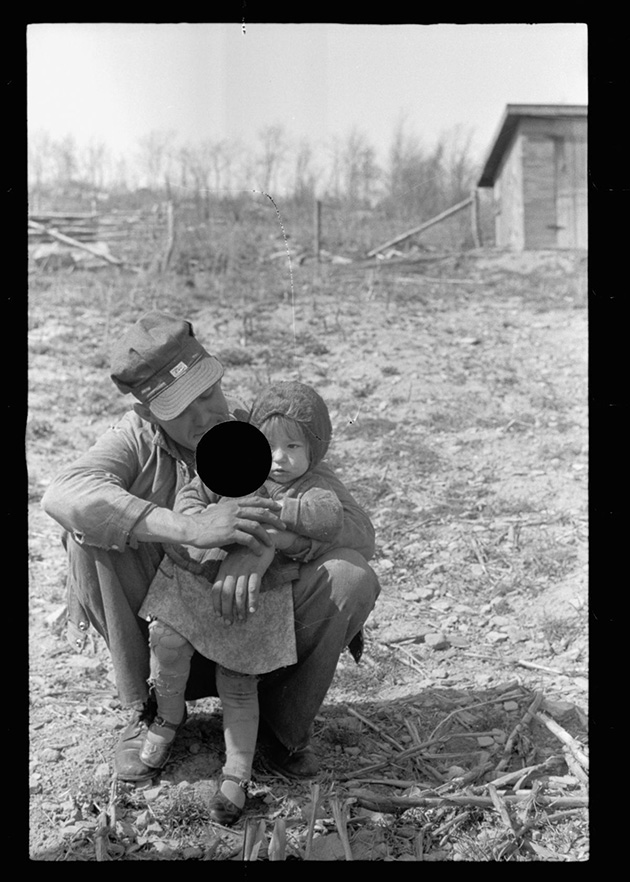 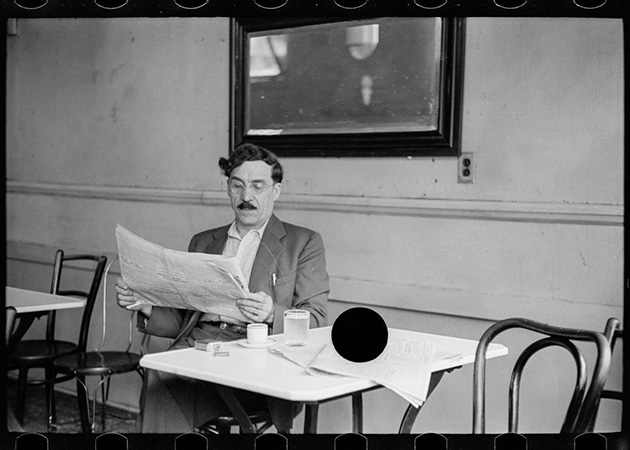 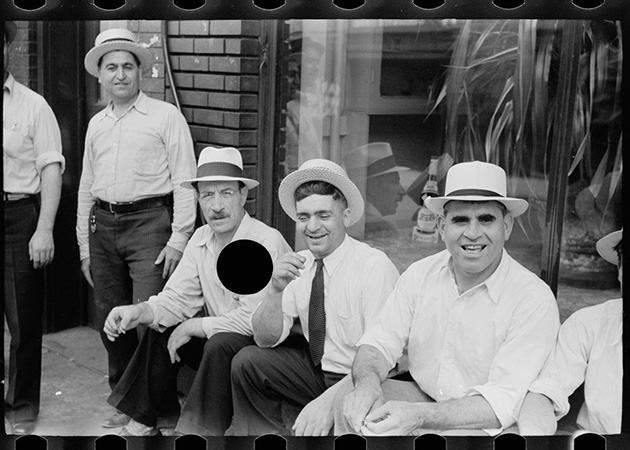 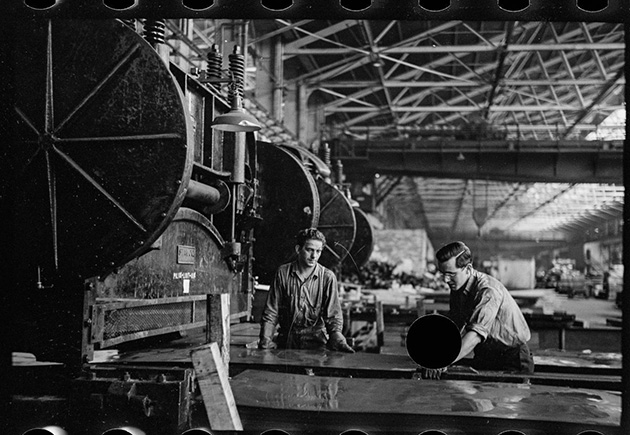 “[The] punching of holes through negatives was barbaric to me… I’m sure that some very significant pictures have in that way been killed off, because there is no way of telling, no way, what photograph would come alive when.”
EDWIN ROSSKAM 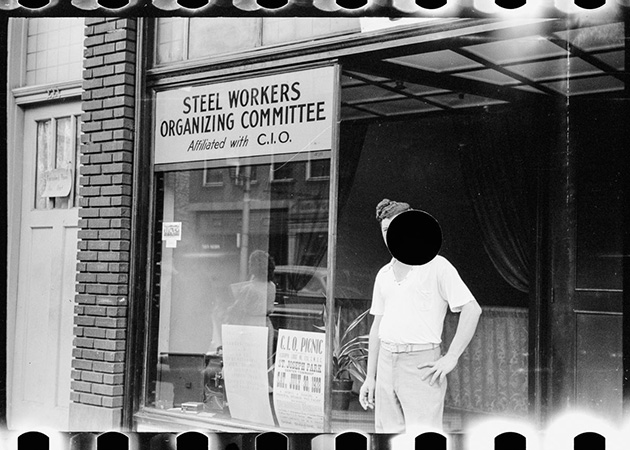 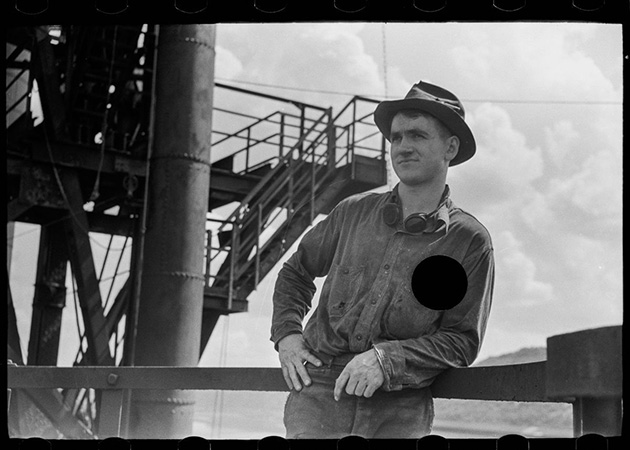 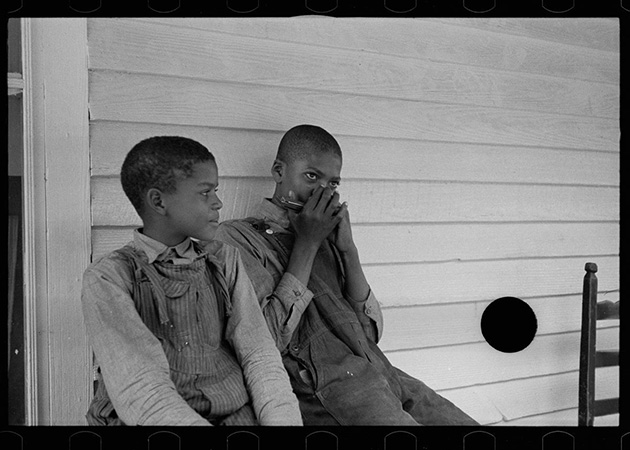 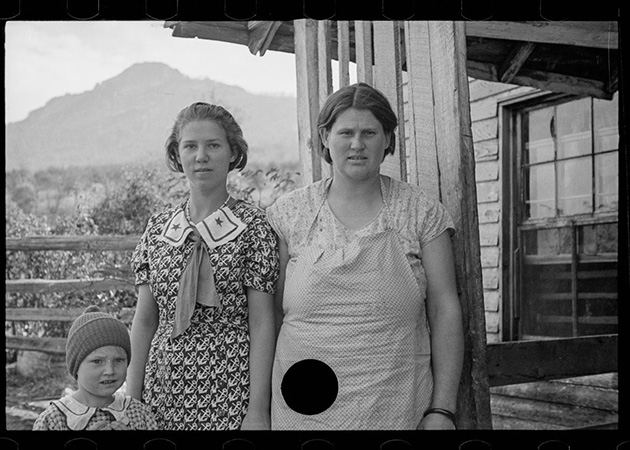 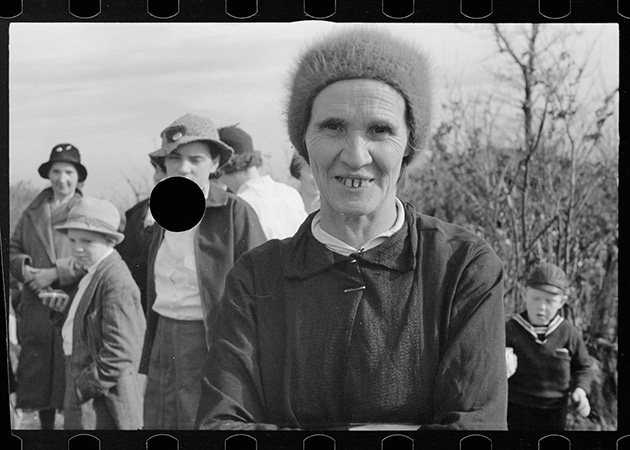 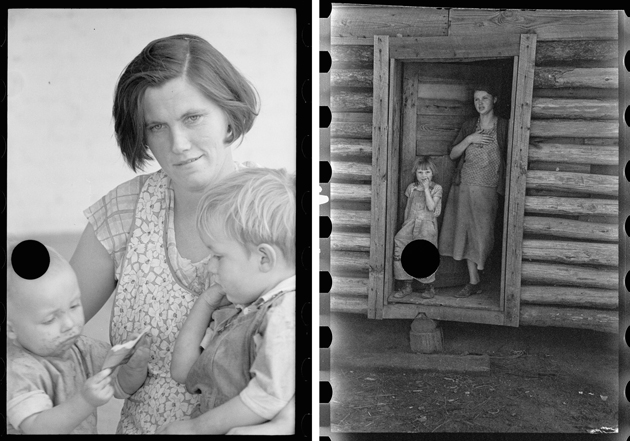 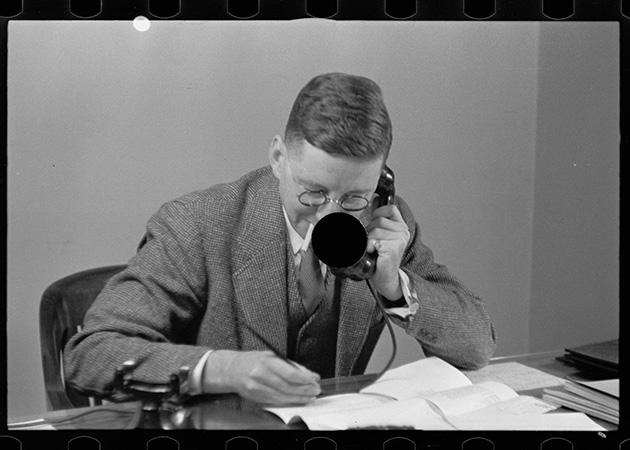 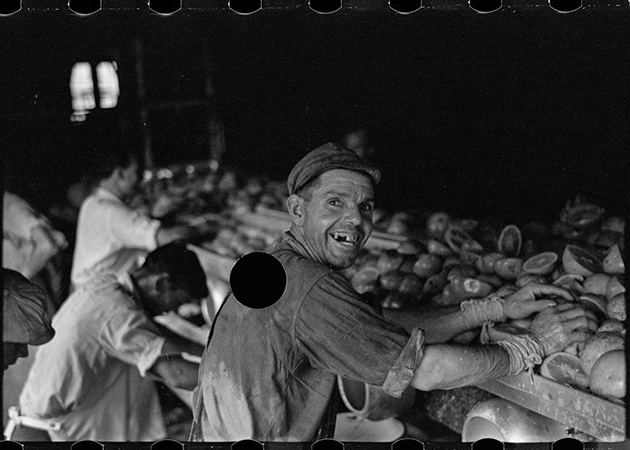 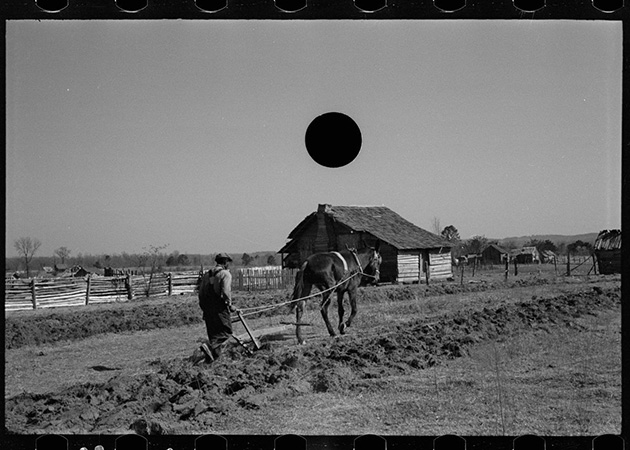 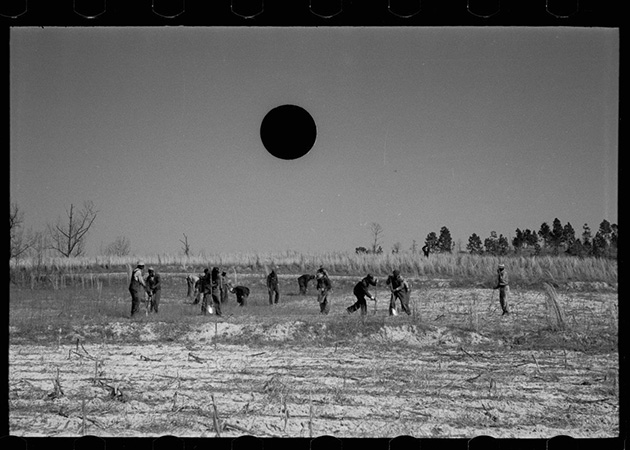