Fashion designers from all over the world are in search of motivation for their new work. Immaterial of the nature of the garment they wish to design, they are in search of motivation constantly that inspires them and helps them design. Most of the designers draw inspiration from nature for their work. Usually, trends come in and fade eventually, but what stays back forever is nature. Liliya Hudyakova, a fashion designer by passion, has been in constant search of inspiration and most of her inspirations are drawn from nature. In the series of below photos, you can see the models sporting their costumes along with the source from nature that has inspired the designer to create the design. By going through the images, you will see how nature has inspired art for the designer. Liliya Hudyakova: Instagram | Tumblr 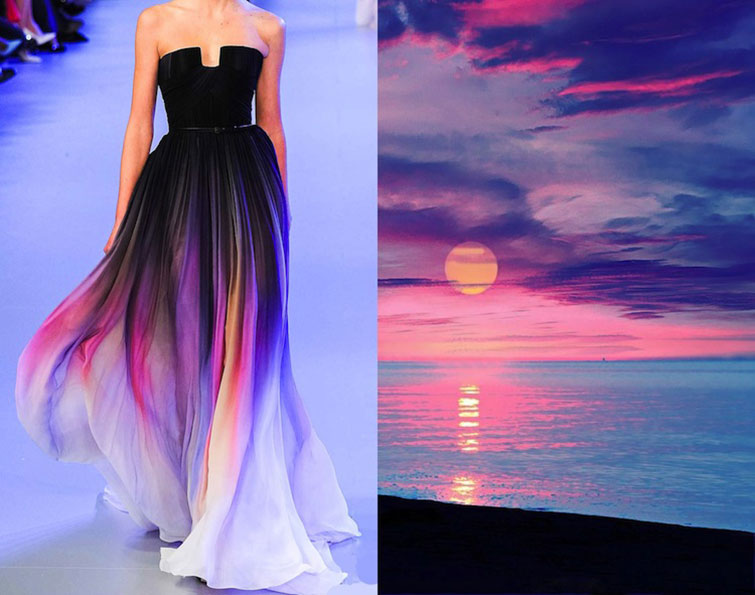 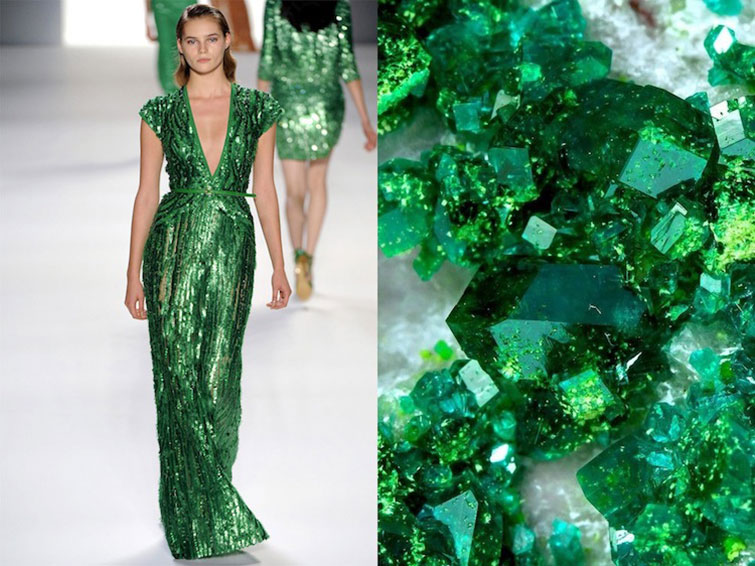 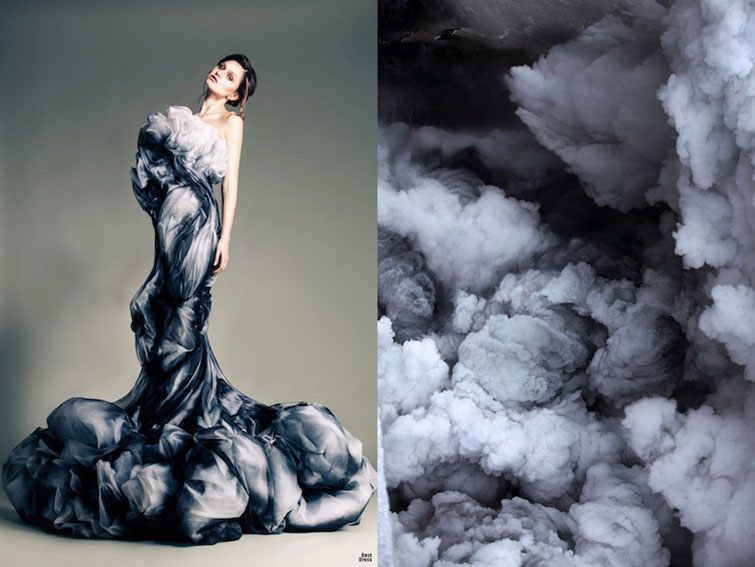 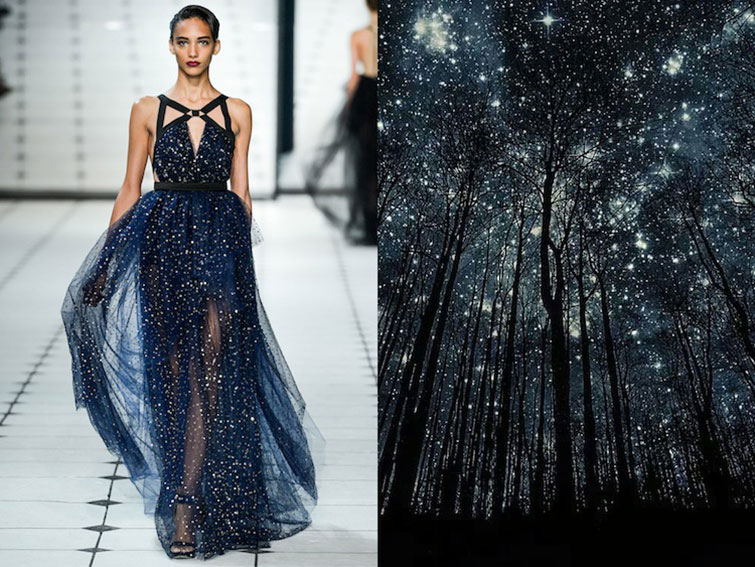 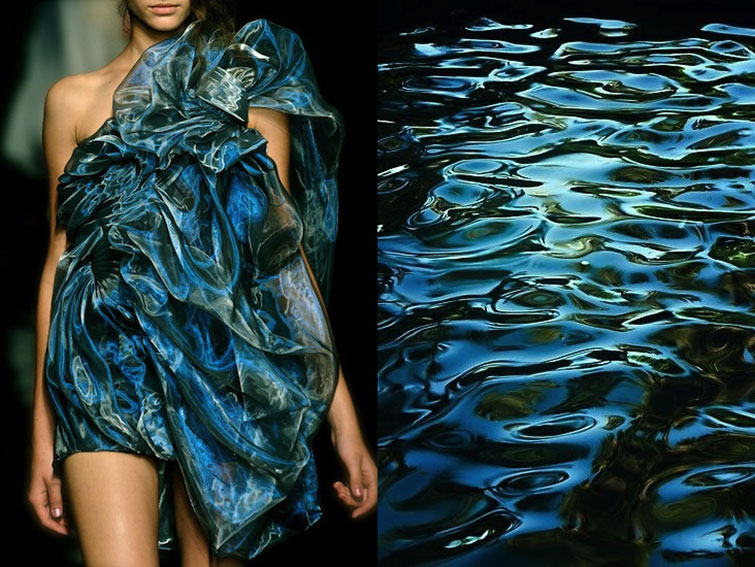 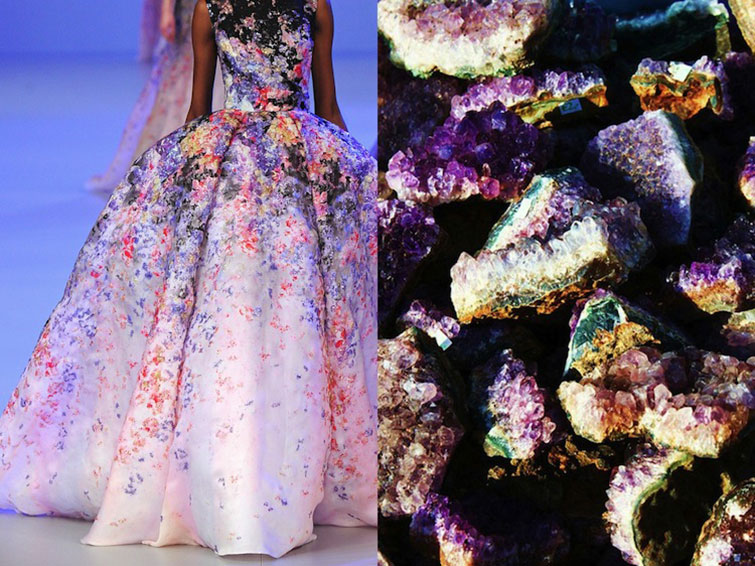 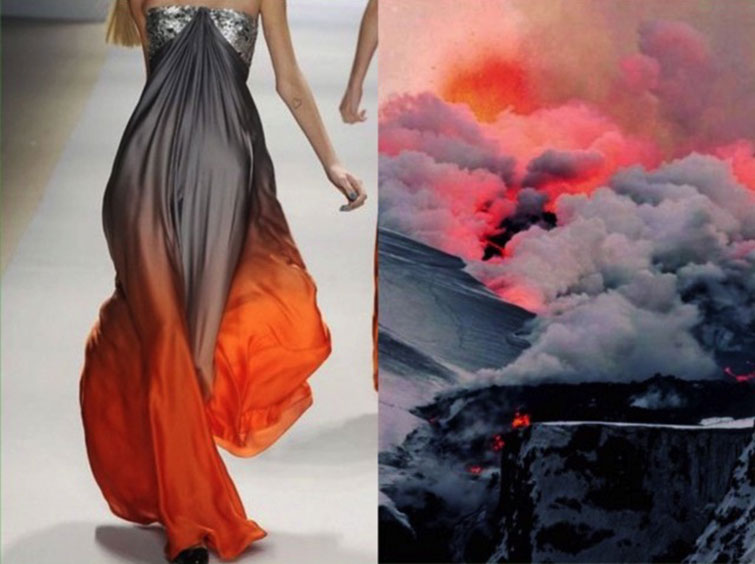 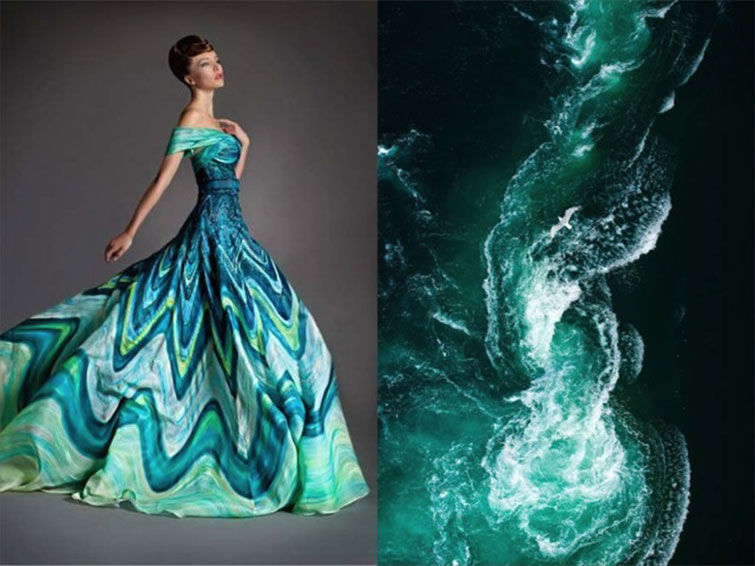 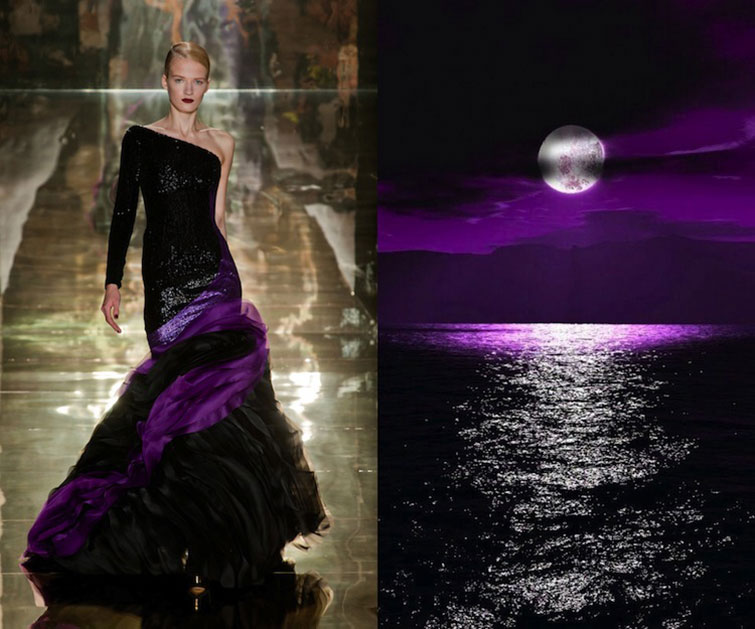 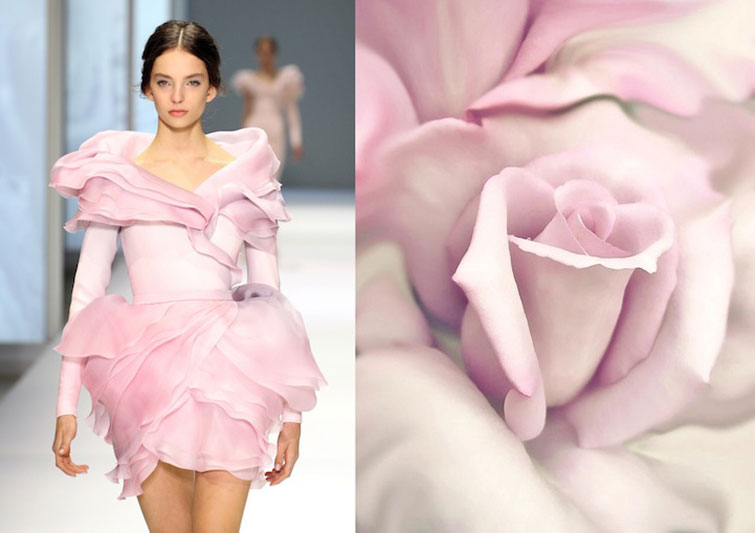 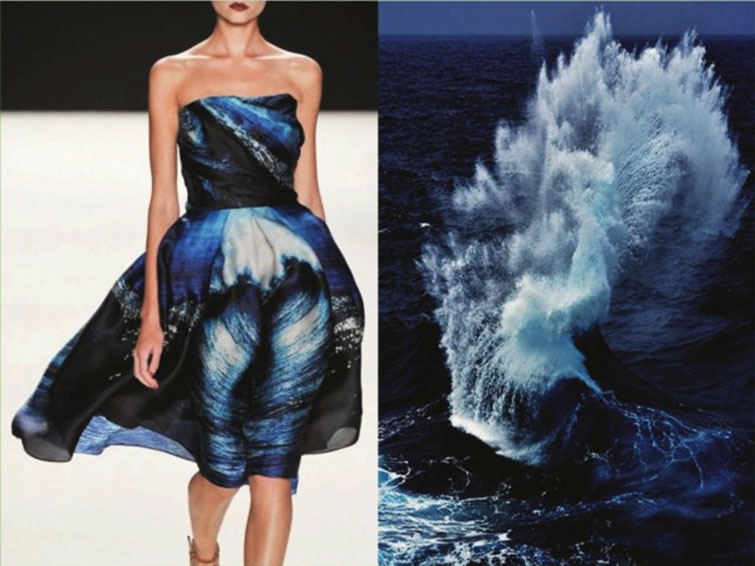 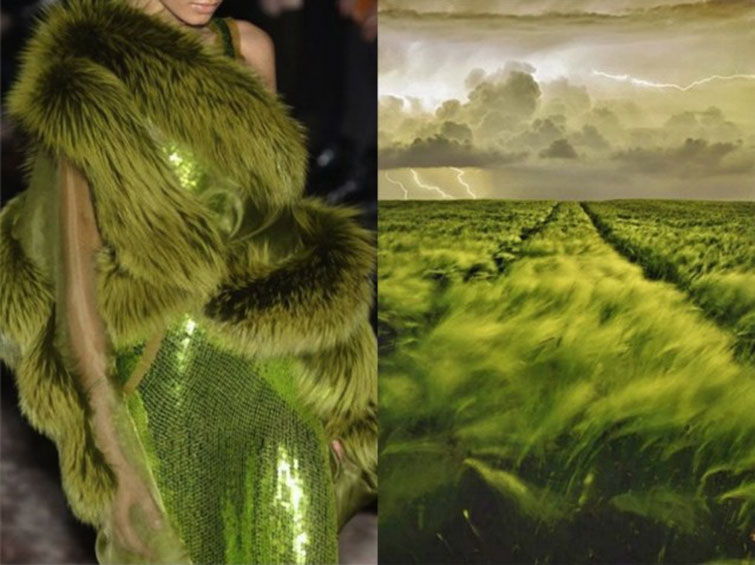 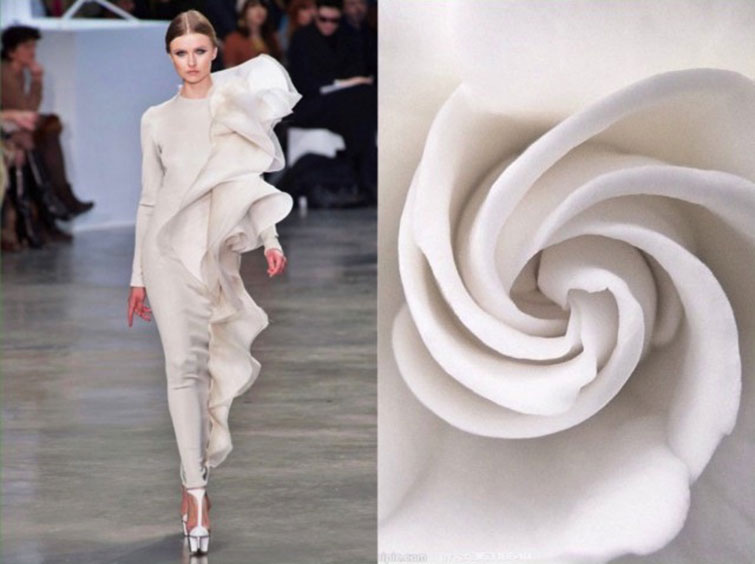 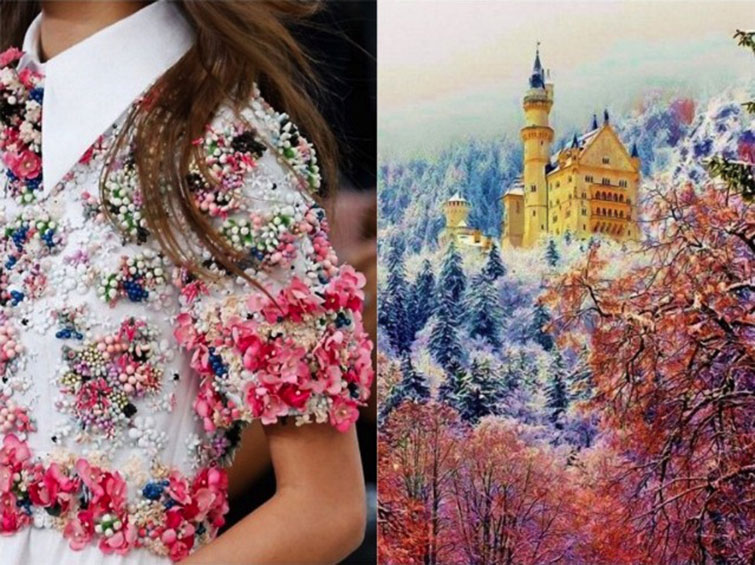 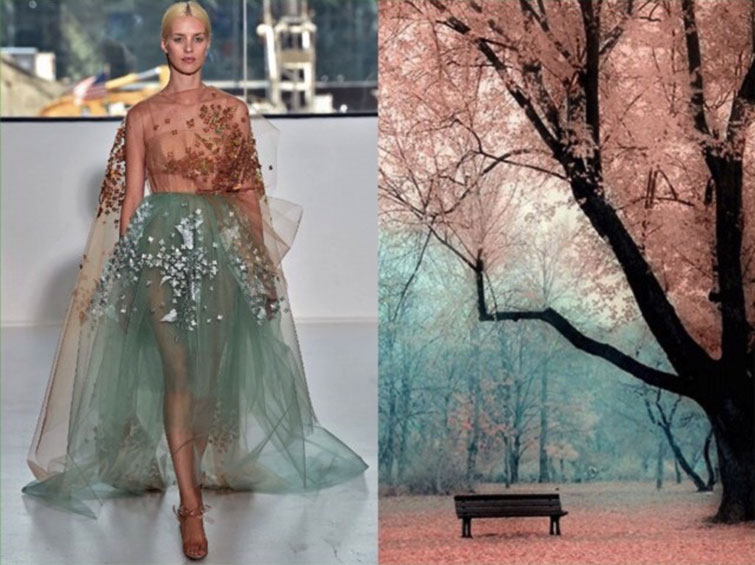 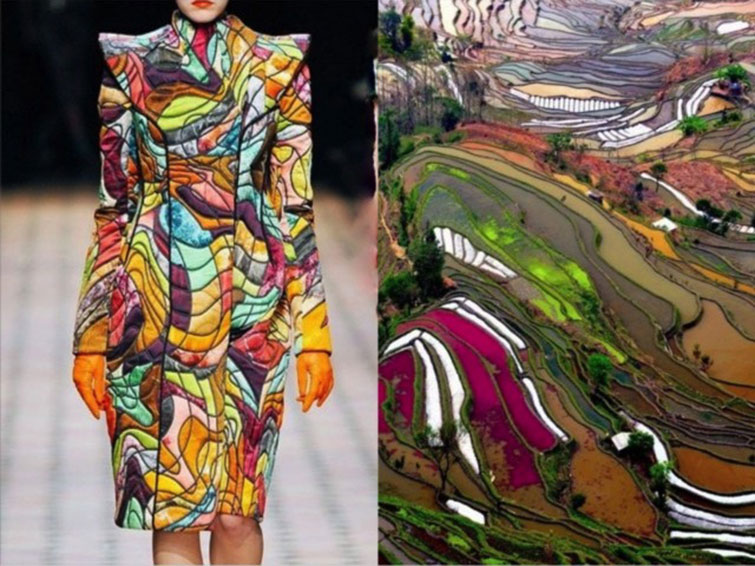