Off late, you might have noticed that several companies have taken off A, B and O from their logos. However, it is not at all due to vandalism and there is a different reason altogether for the same. If you take a closer look, you will realize that all the letters that have been dropped are the blood groups. The reason for dropping them was to create awareness about blood donation among people. 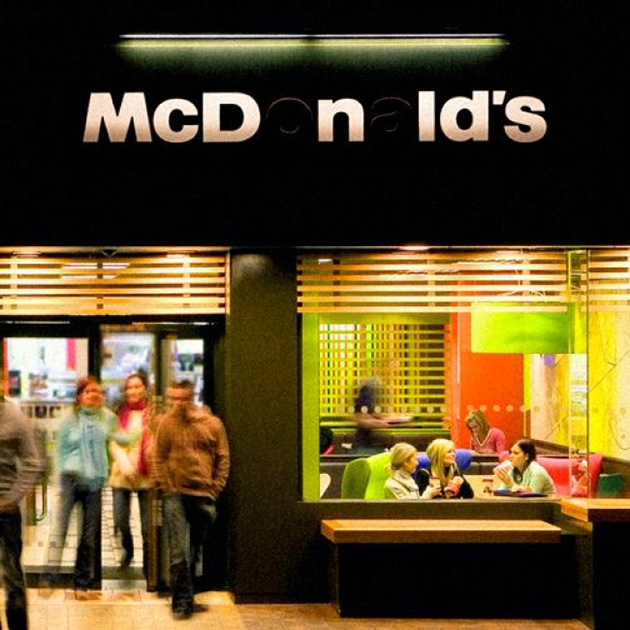 It was started as an initiative by the organization NHS Blood and Transplant and PR agency Engine Group, who came up with a campaign called the ‘Missing Type’ campaign, which was well welcomed by the popular companies as well. 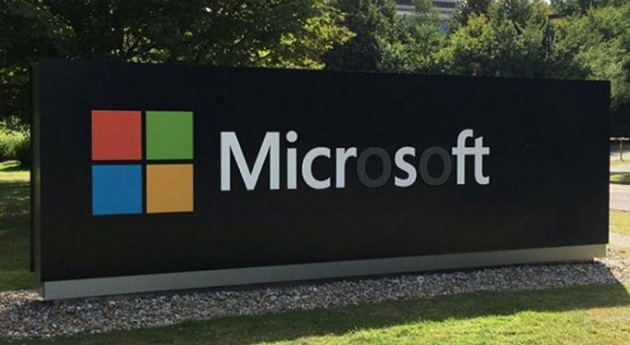 In the last decade, there was a drop by 30% in the number of blood donors. 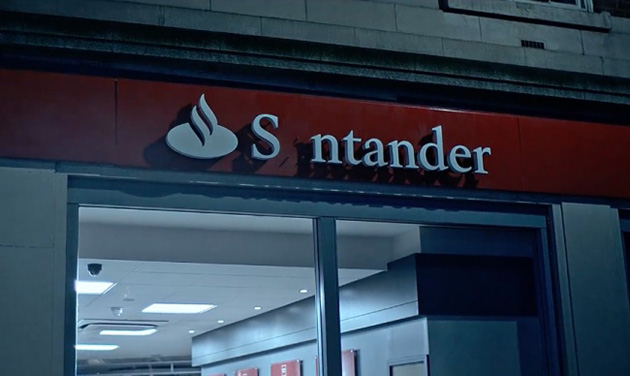 Several popular companies followed suit and joined the cause. 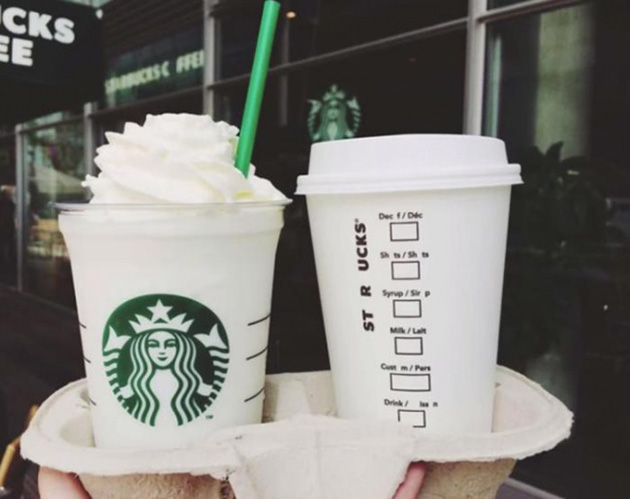 Some of the popular brands were Google, Microsoft, Tesco, Santander etc. and cities such as Amsterdam, Toronto etc. became part of this campaign and took off A, B and O from their logos, so that everyone is aware about blood donation. 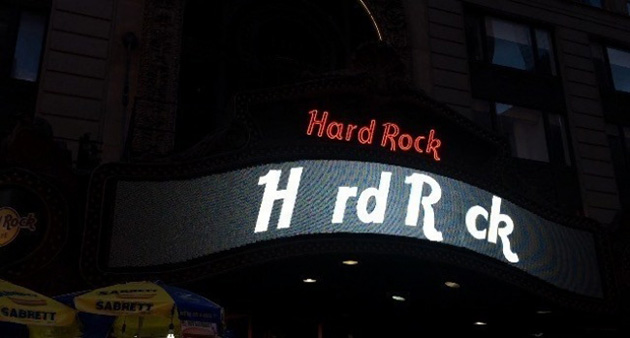 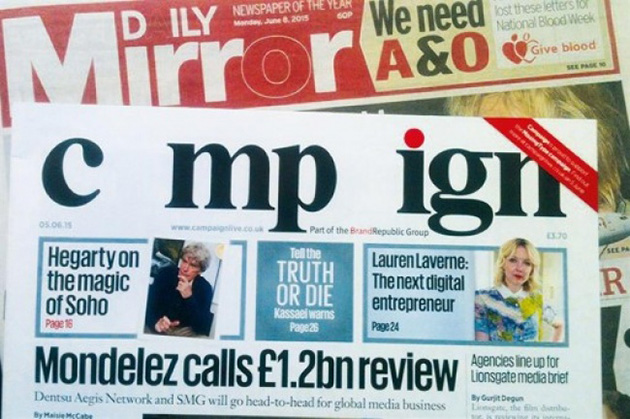 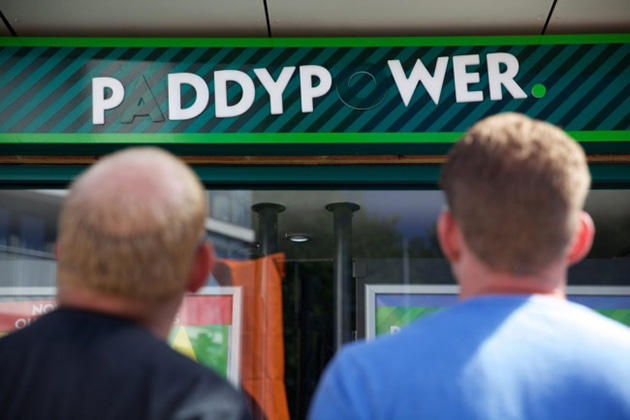 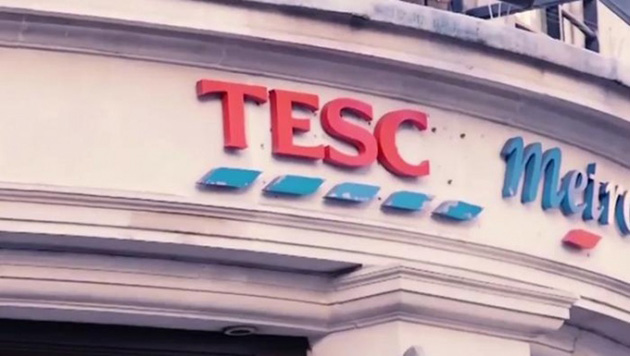 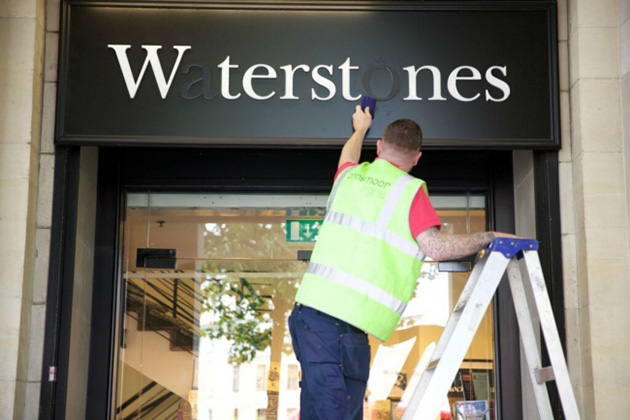