It is a bad feeling to wake up and find that someone has slashed one of your tires. However, what’s even worse is having someone else claim that it was not slashed after all. Instead, it was just an old tire that is worn to its limited because the owner never changed it.

A Twitter user whose name is Laura Loomer may either be a liar or just not too bright when it comes to tires. She posted a tweet about how someone slashed her tires because they were probably angry with her. The picture along with the tweet shows a rotted tire that looks like it’s been to hell and back. Laura then posted multiple pictures of her rotted tires which show other slashes in them.

However, a commentator who knows about tires had seen Laura’s tire photos on Twitter and immediately rebuked her claims. This commentator pointed out the flaws in the tire and how they were not caused by someone slashing them. This sparked a wave of memes and new Twitter accounts that were devoted to the “slashed” tire. Someone even started a GoFundMe Page which appeared to show that Laura was trying to raise funds to purchase a new car and tire. This account has been taken down, though.

Either Laura was trying to get attention from a publicity stunt or she just didn’t understand what happens when you drive on tires that are over 10 years old. 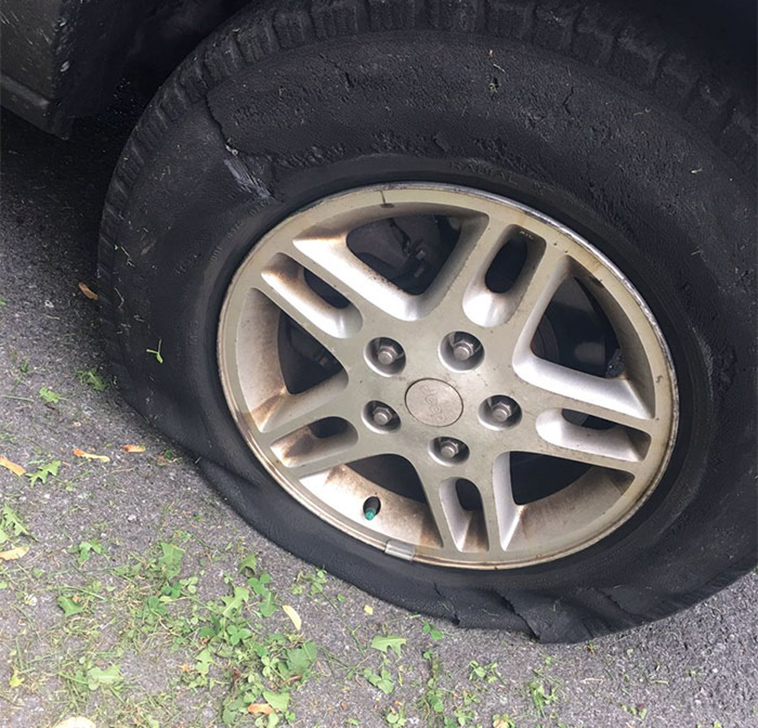 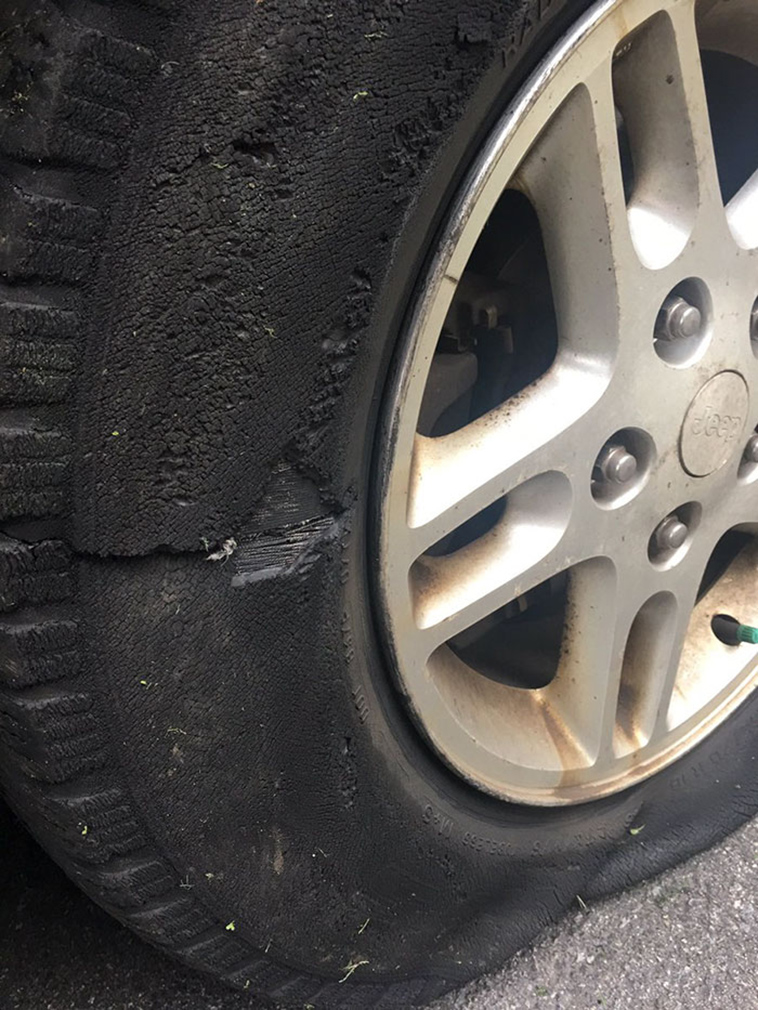 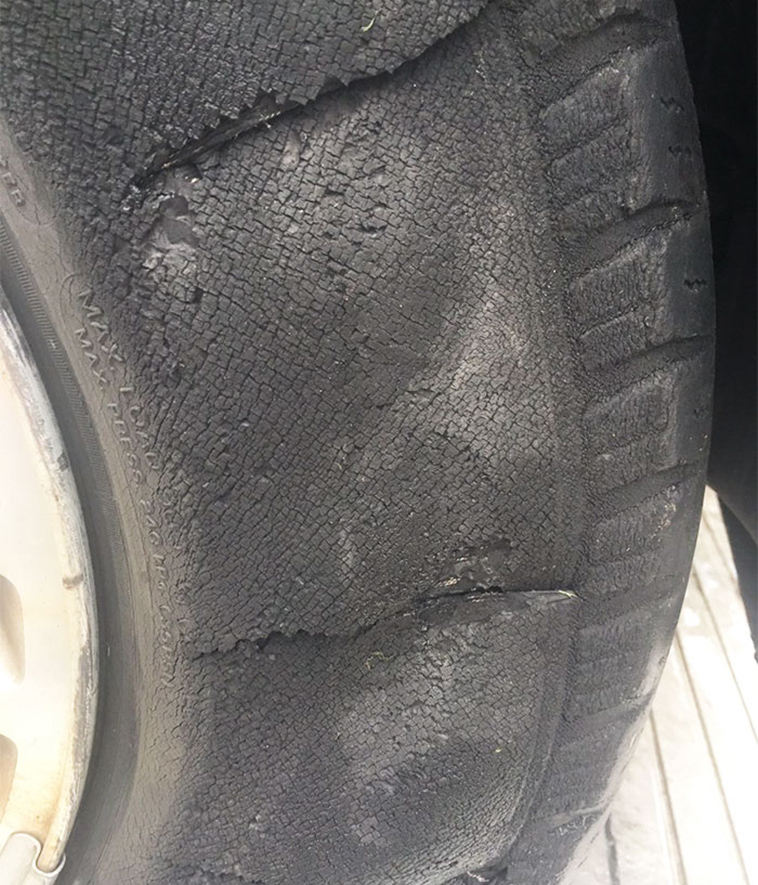 One Twitter user, however, decided to look a little closer… 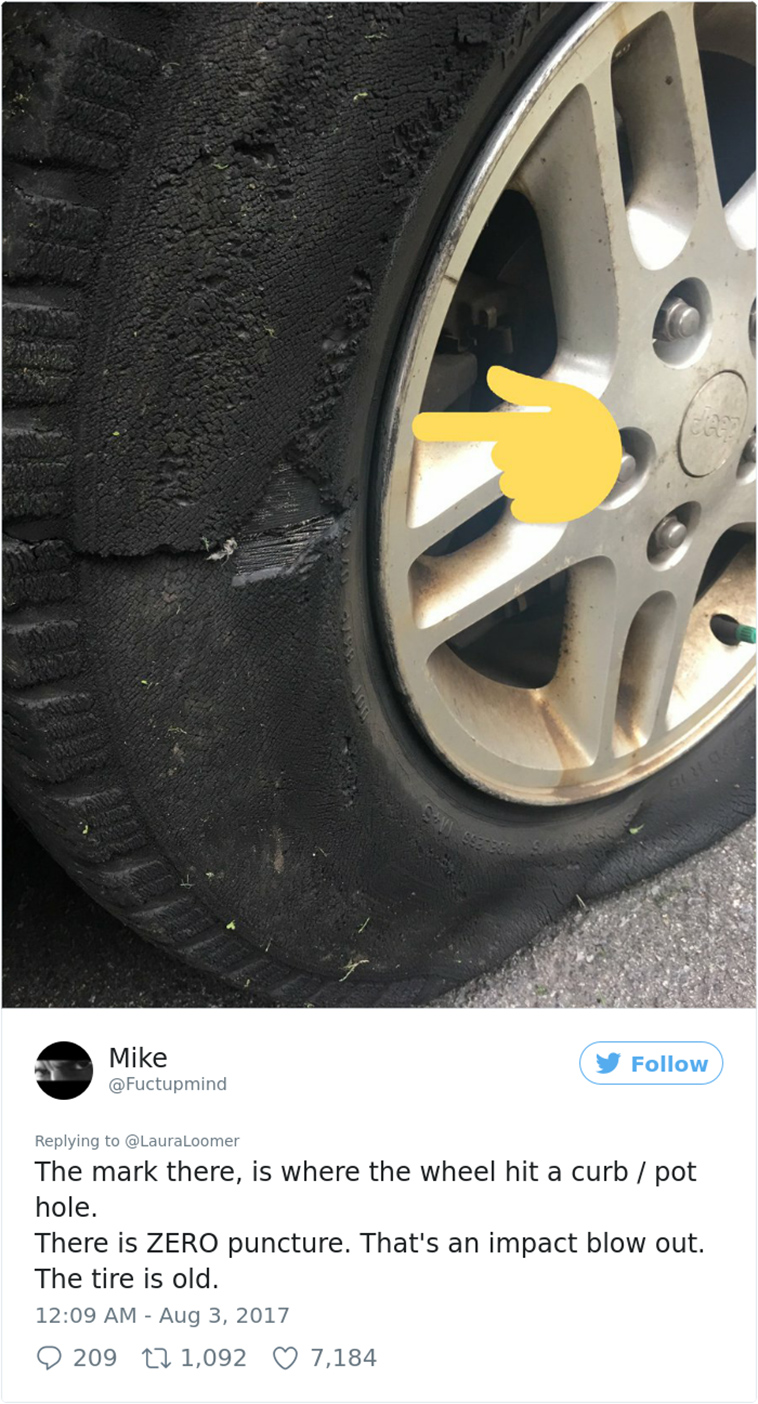 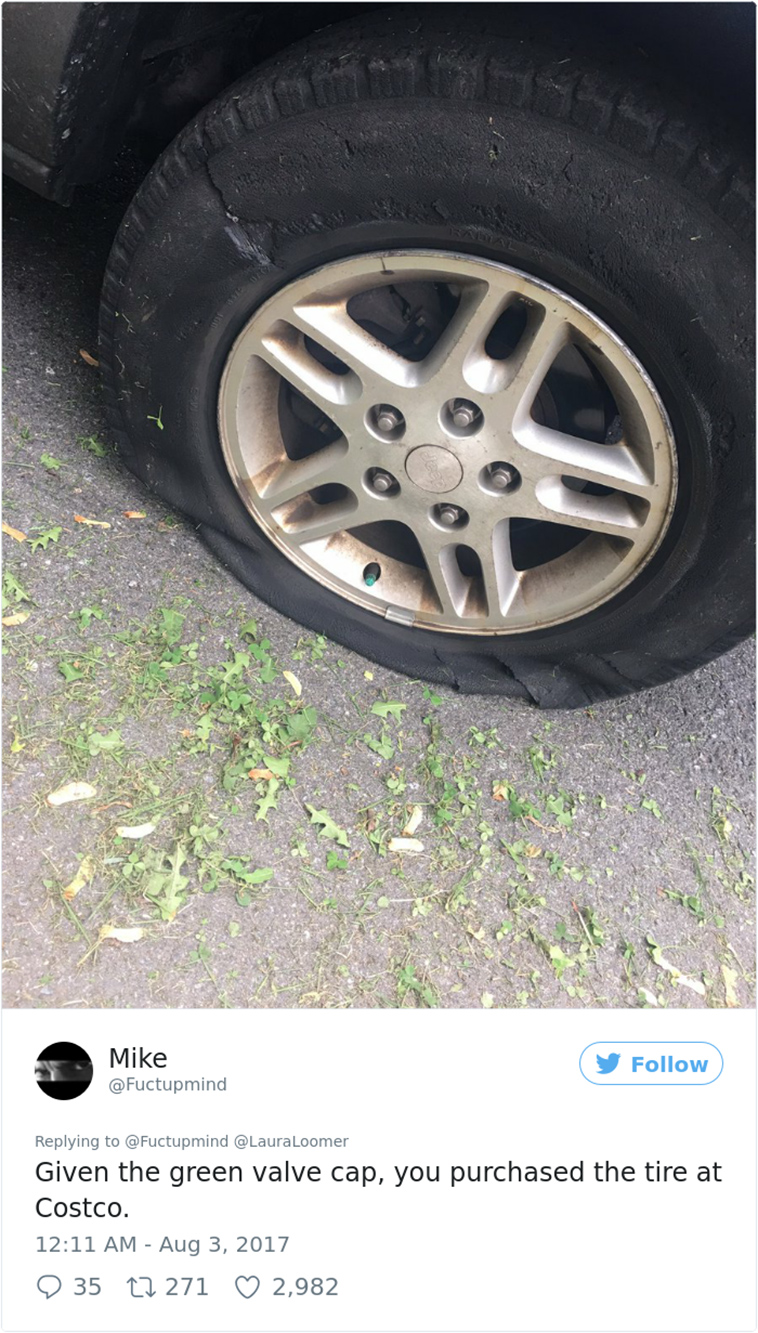 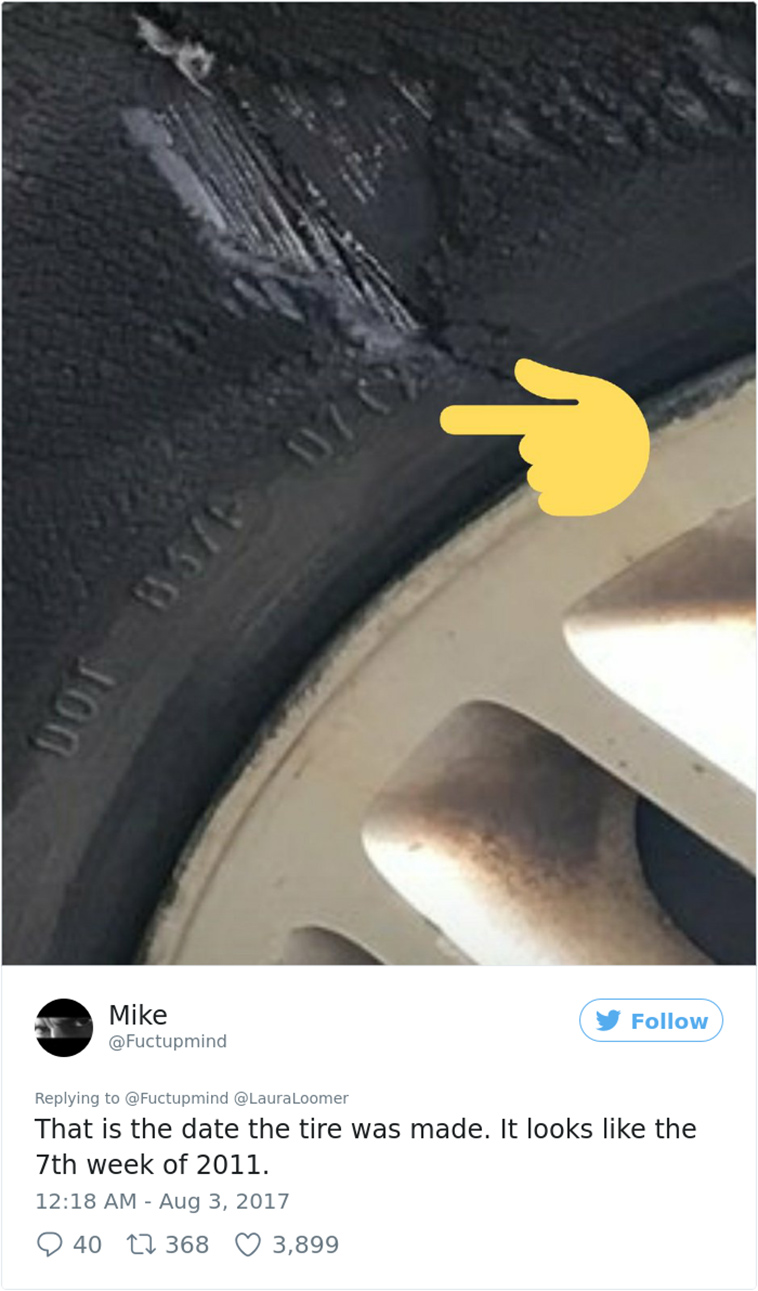 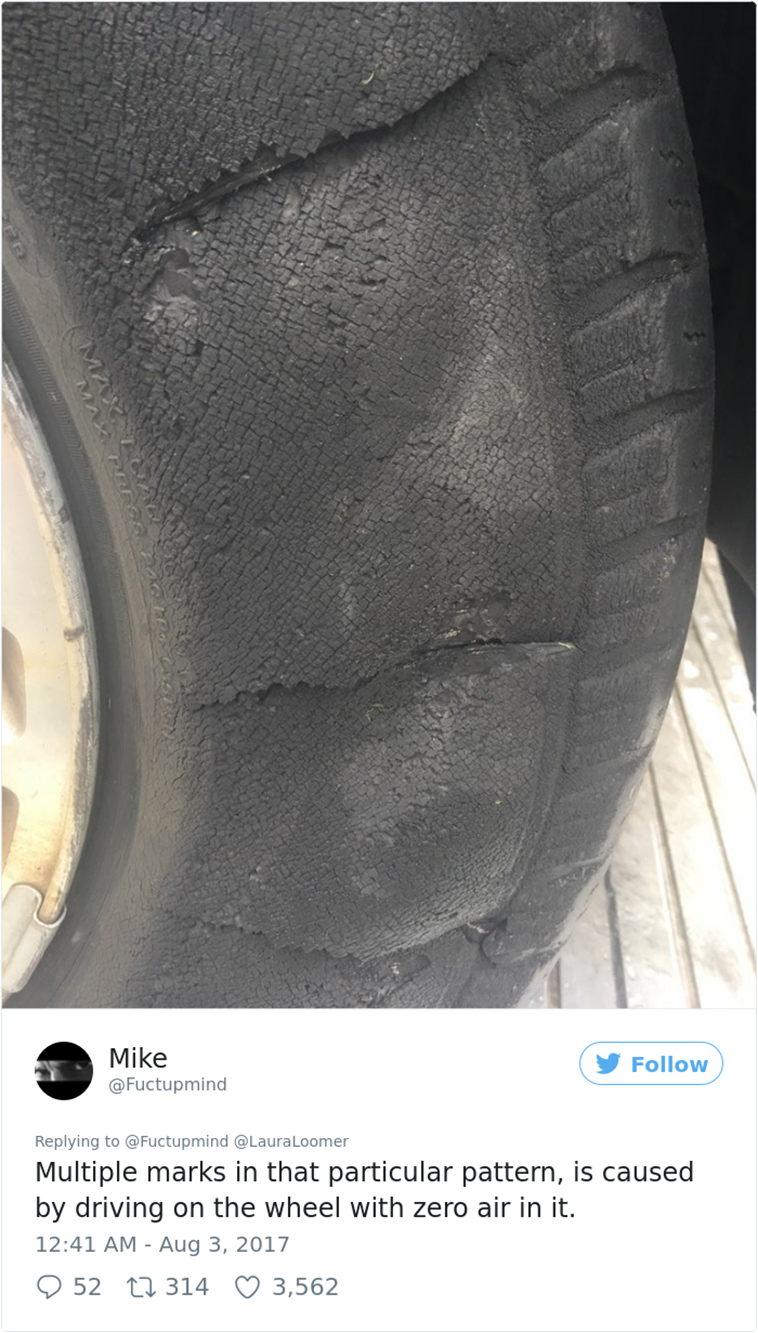 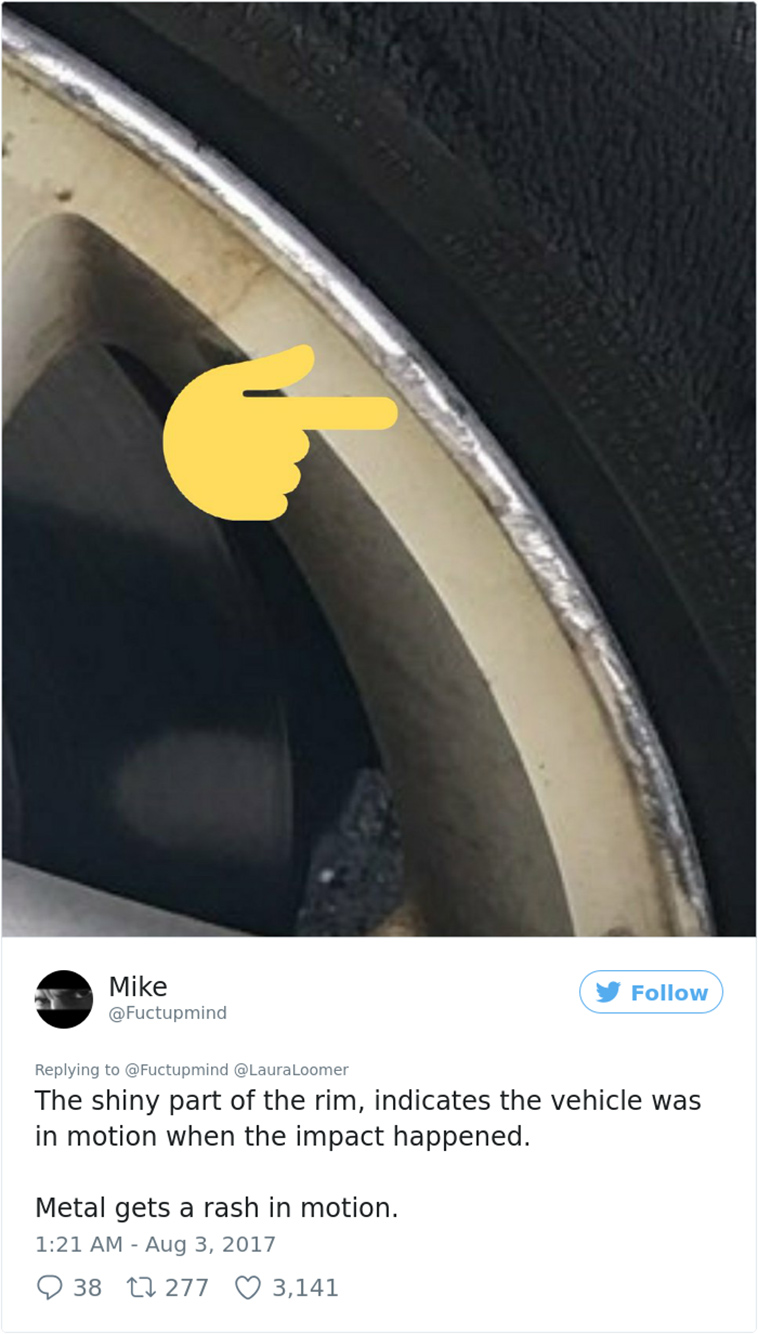 Michelin even stepped in to back it all up

Laura got a little cross that people were being mean to her tire, and decided to bite back

It was too late, though, as the floodgate of memes had already opened wide 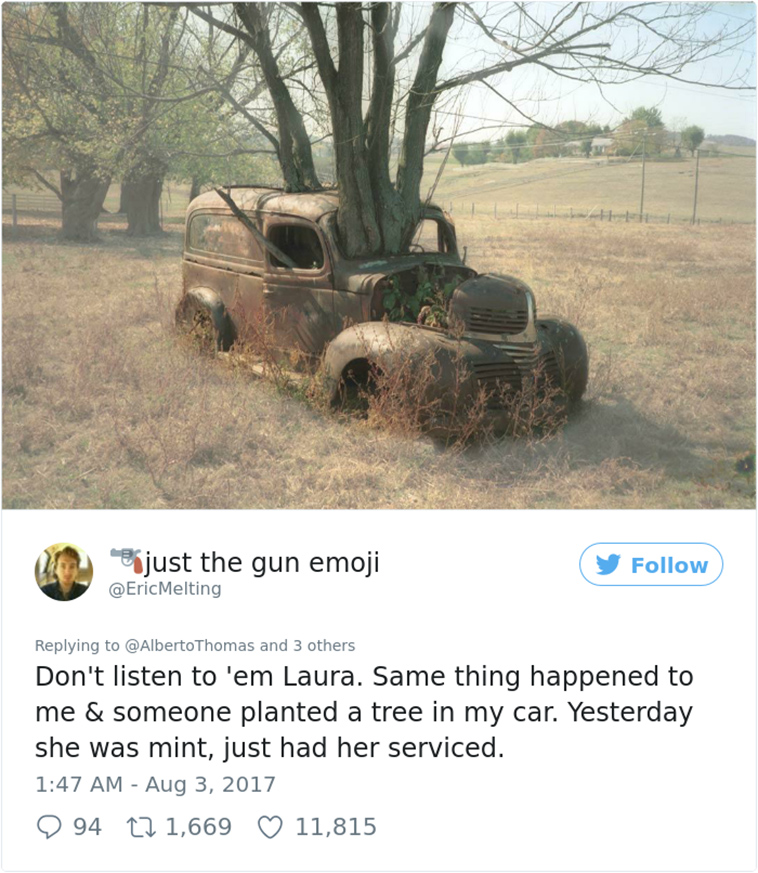 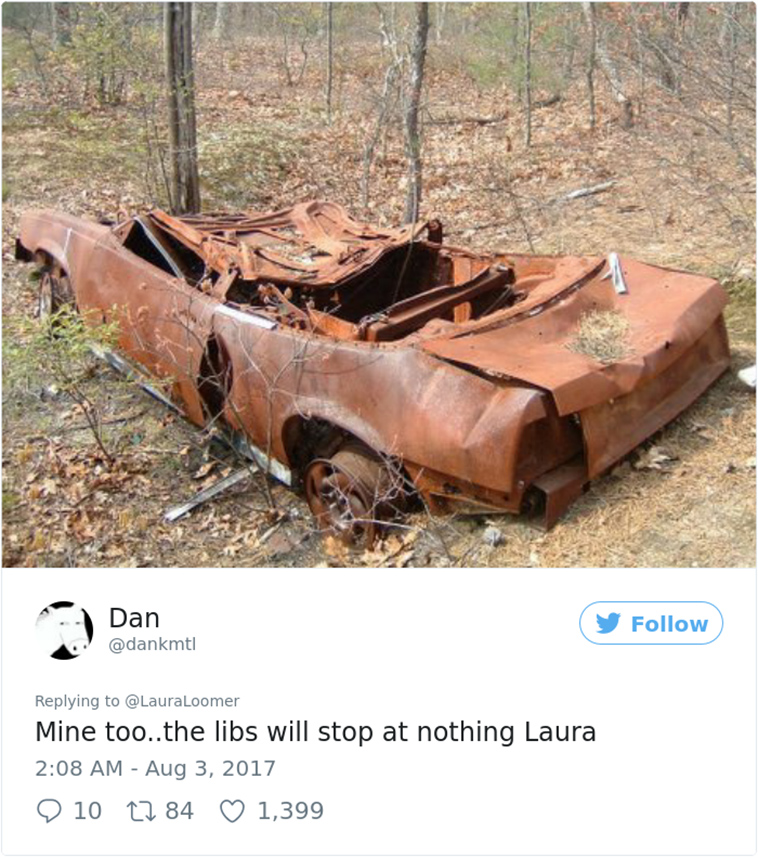 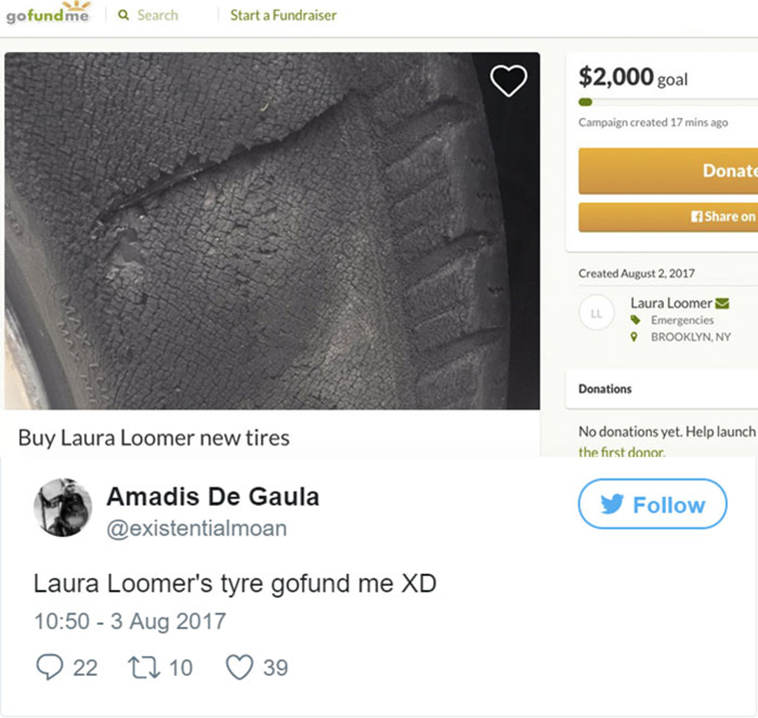 Which Laura was quick to politely refuse 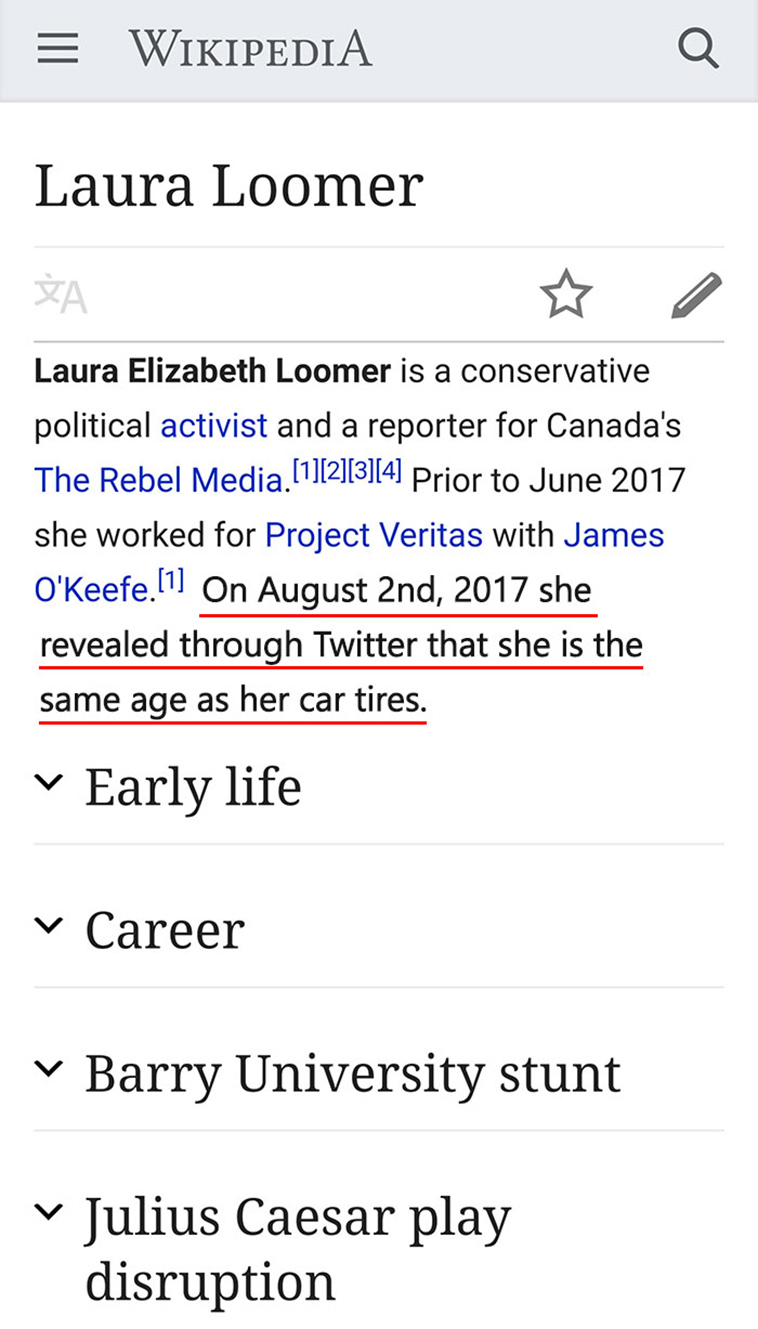 Trying to salvage the last of her pride, Laura posted documents that supposedly confirmed her ordeal… 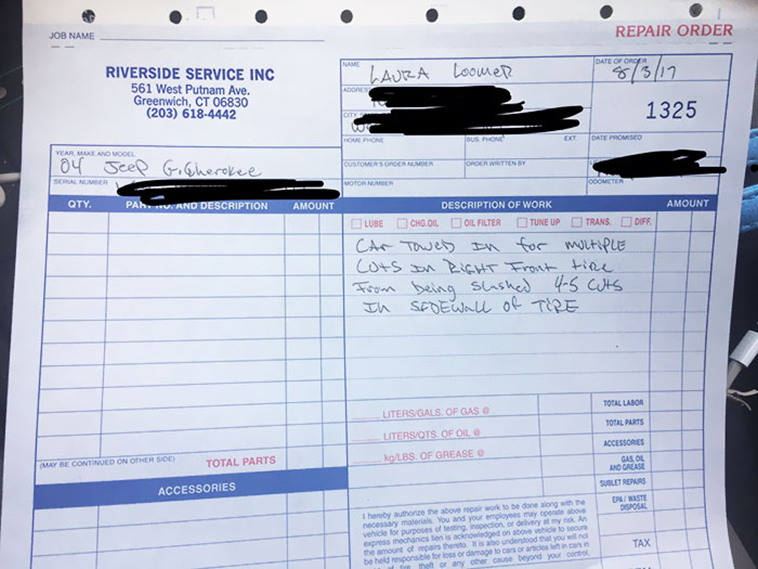 But even that fell apart, as it appears to be her handwriting on both reports (oops!) 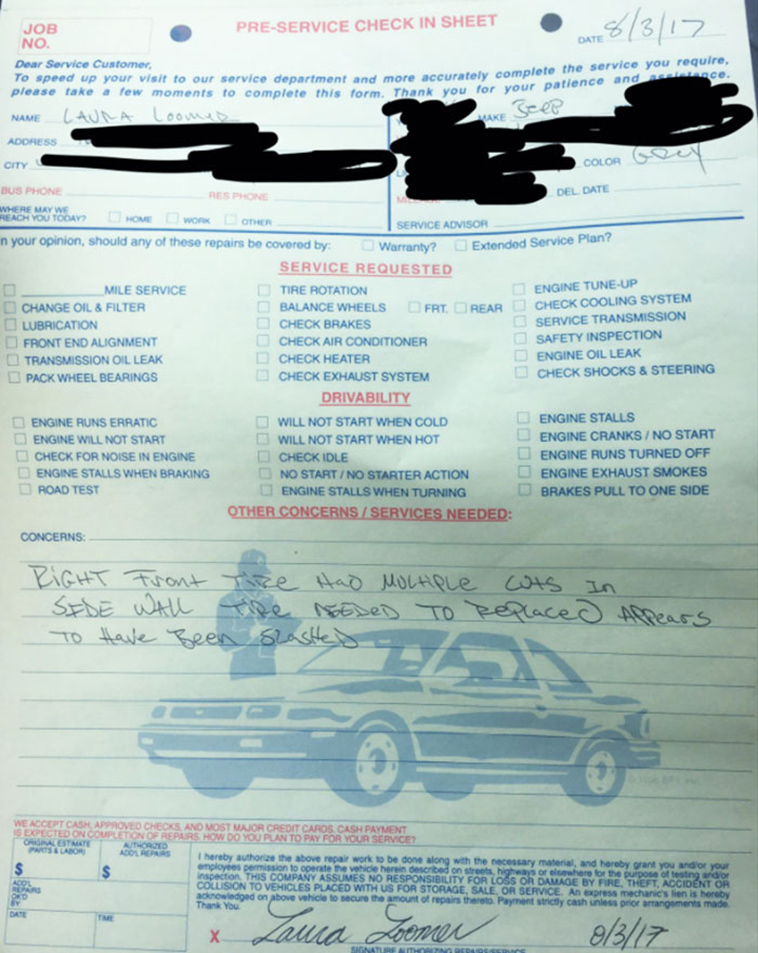