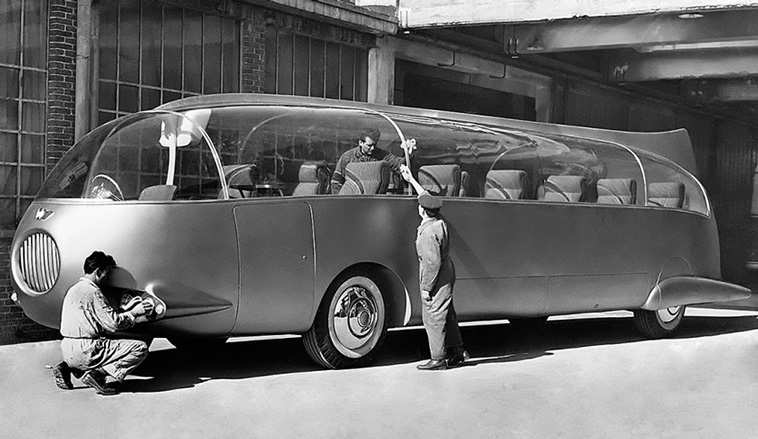 The Golden Dolphin was made in Italy in 1956. The engineers at bus maker Viberti of Turin thought the best solution to the lack of high-speed mass transportation is a futuristic, gas turbine-powered bus capable of cruising at 125 mph. But the project didn’t work. 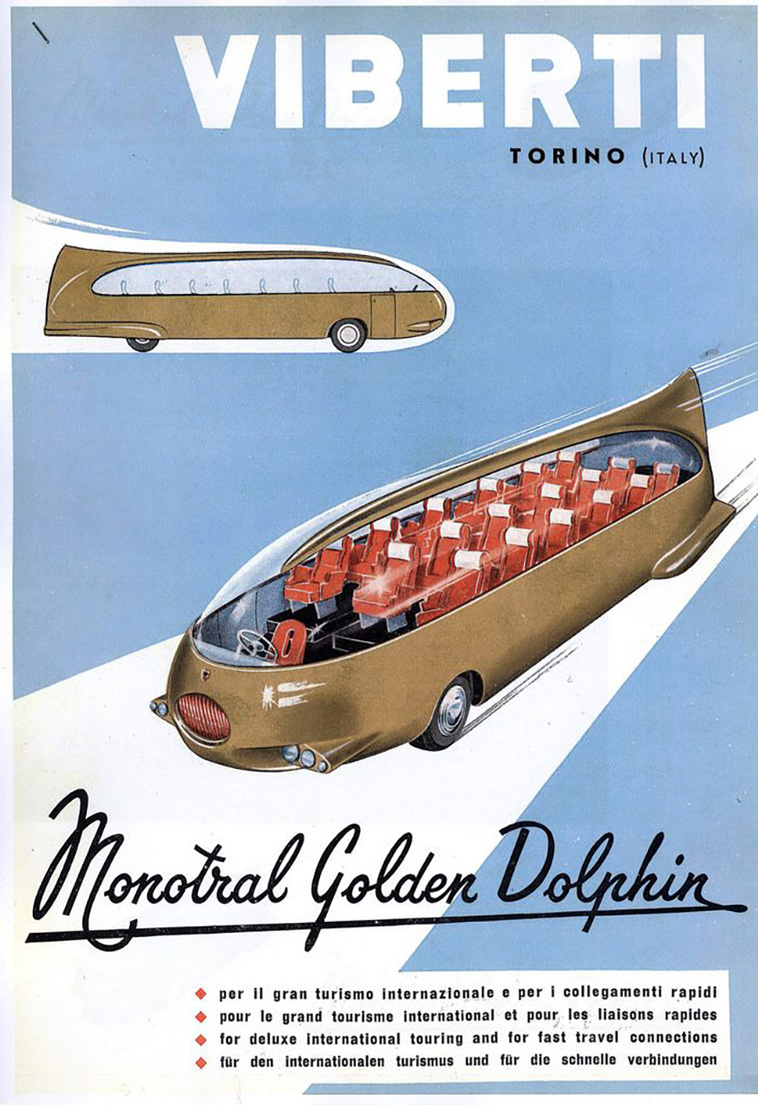 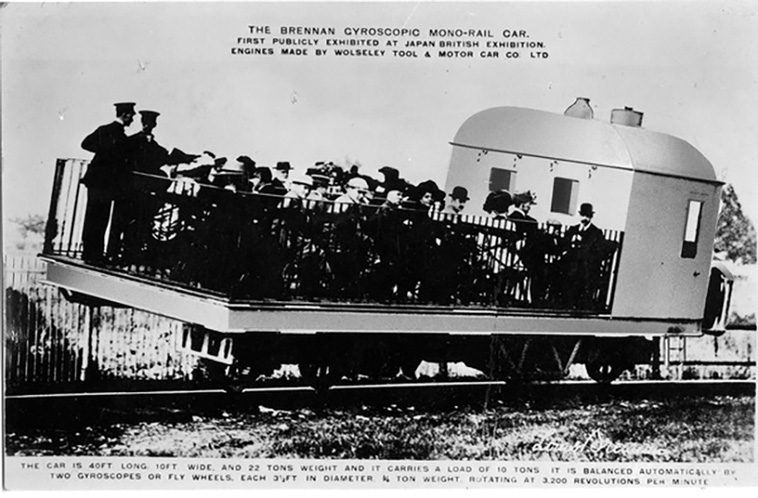 The Gyro Monorail had 22 tons of weight and it could carry a load of 10 tons. There is a failure because of some reasons behind its strong view. 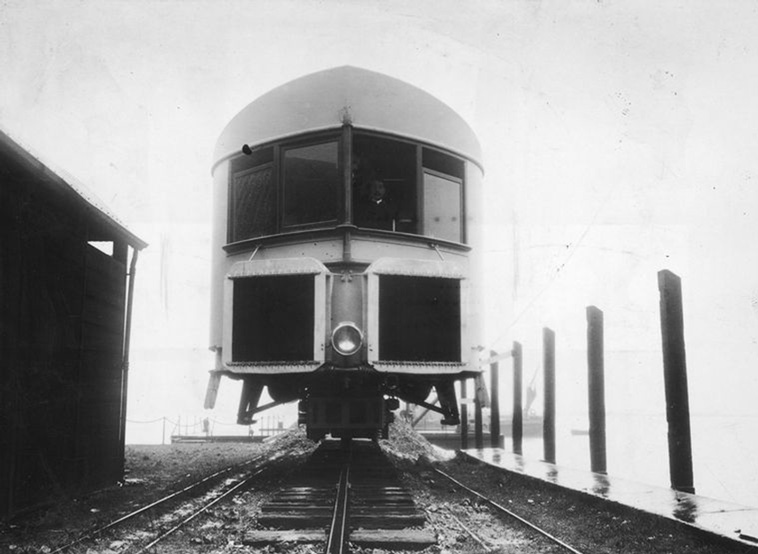 Based on a patent for magnetic levitation from 1934, Germany started the development of a high-speed rail system in 1969. So far, China is the only customer, after being backed by massive loans from the Germans. All other plans got canceled, just like the project of connecting Munich Central Station and Munich Airport with it. 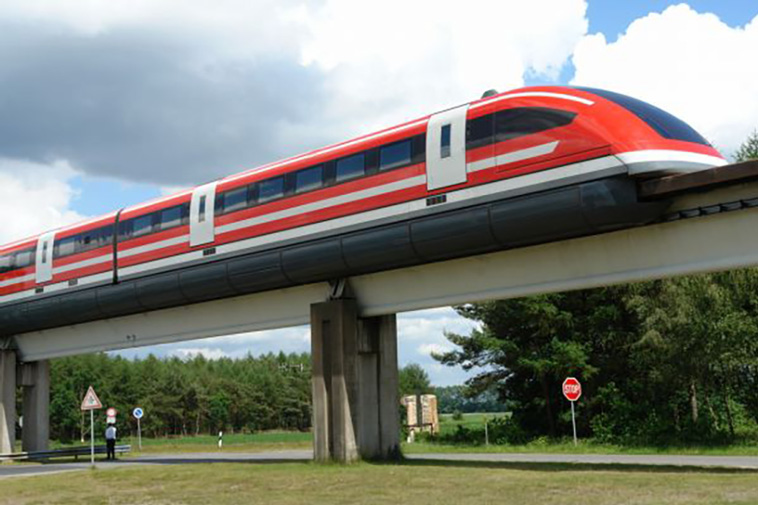 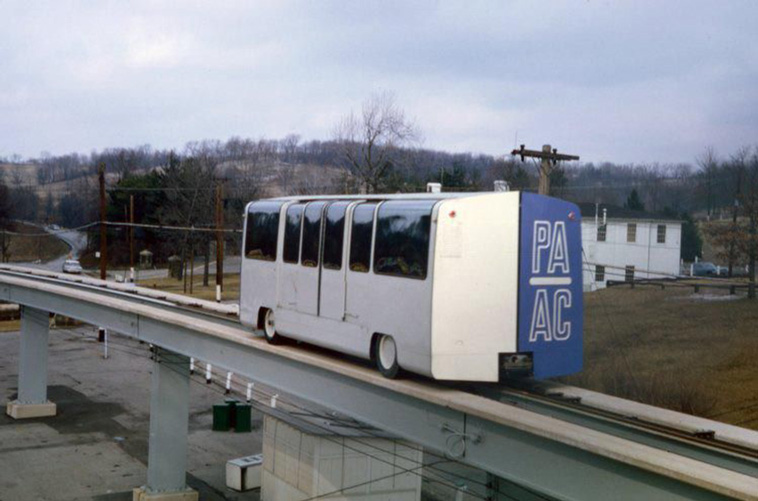 The Westinghouse Transit Expressway, Skybus, was used in the USA in 1964. It was a fully automated, rubber-wheeled electric vehicle program riding on a concrete guideway. It worked but got killed off anyway by the end of the seventies. 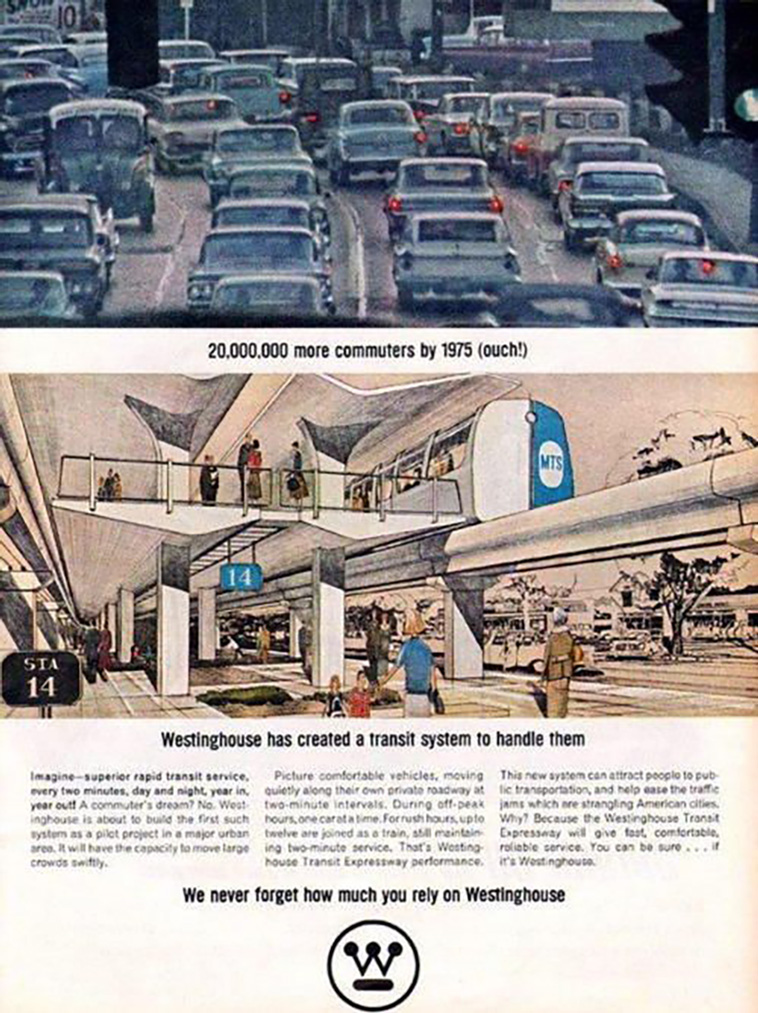 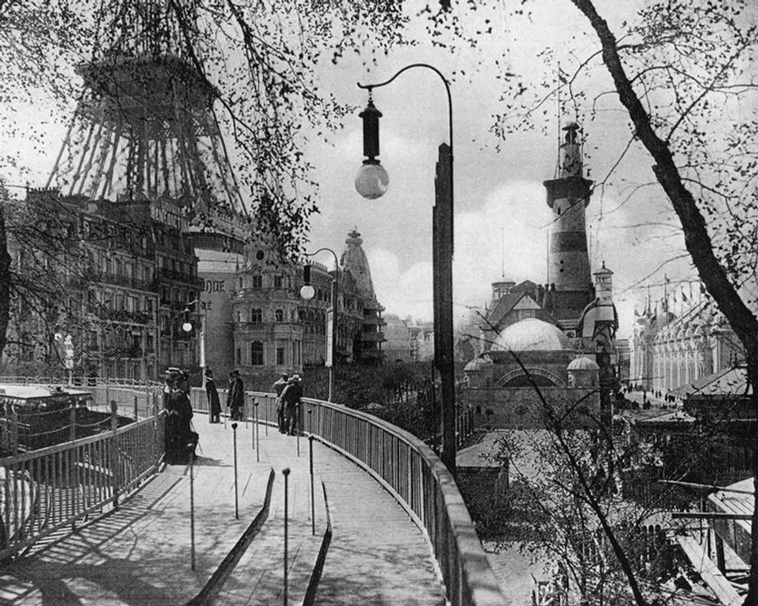 Mechanical Moving Sidewalks project was a highly interesting one for the 1900’s France. It was even slower than 6mph. 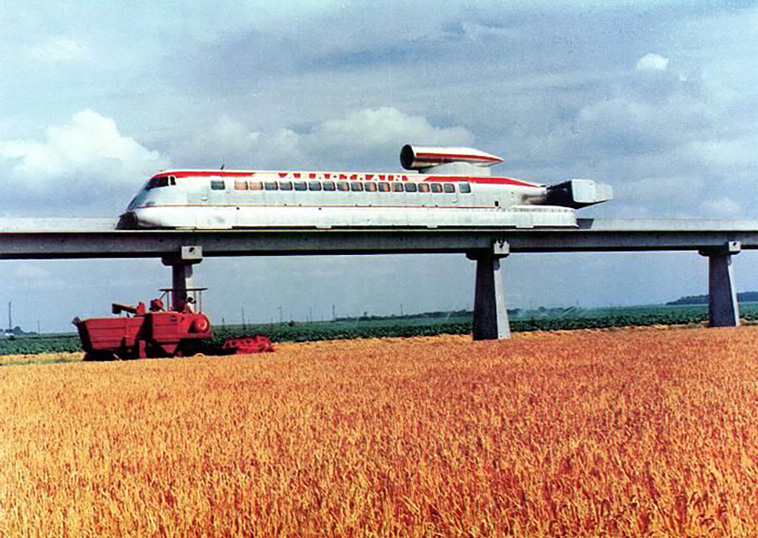 It was a train guided by a monorail using an air cushion to reduce friction, powered by a plane engine in France in the 1960s. But because of the death of the lead engineer, lack of funding, and because the French government preferred the TGV, the project was scrapped. 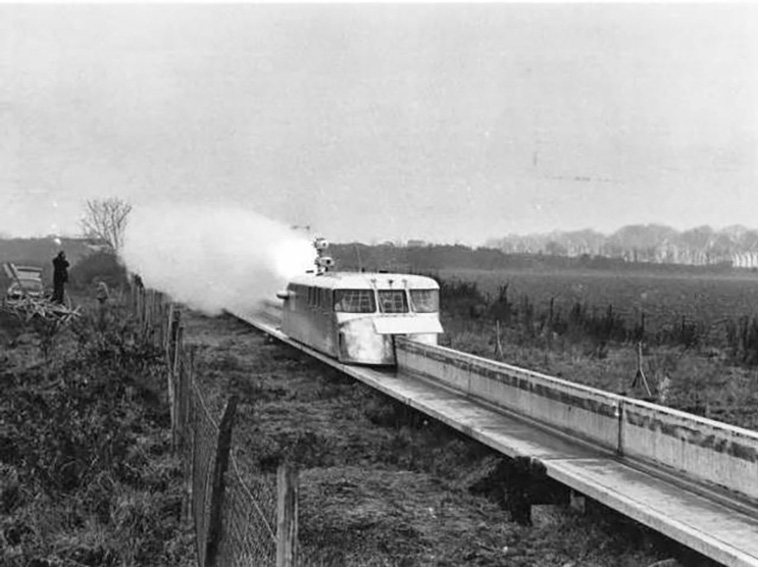 The first attempt at giving New York metro in 1869. They had to try again, but that time, the results were remarkable. 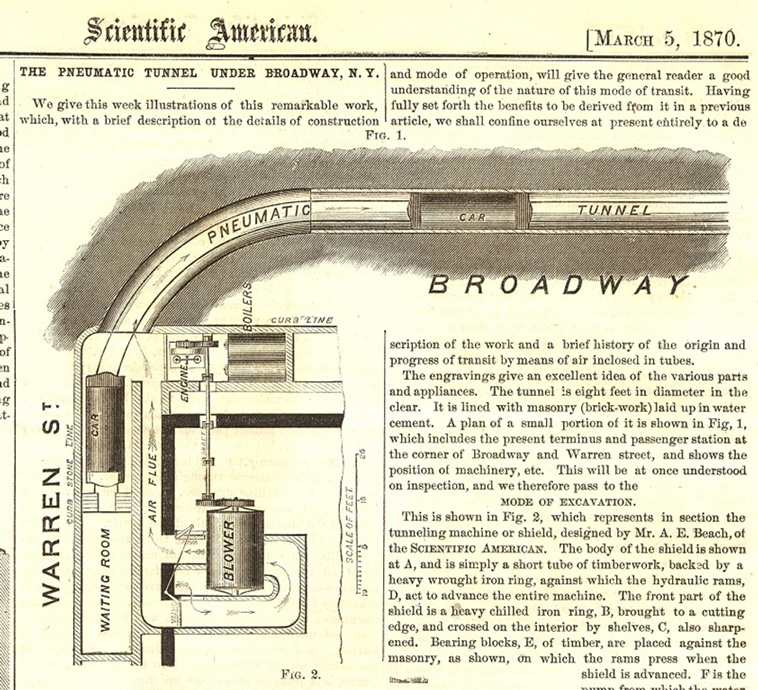 Ithacus was a military transit project which was studied by Nasa in 1966. 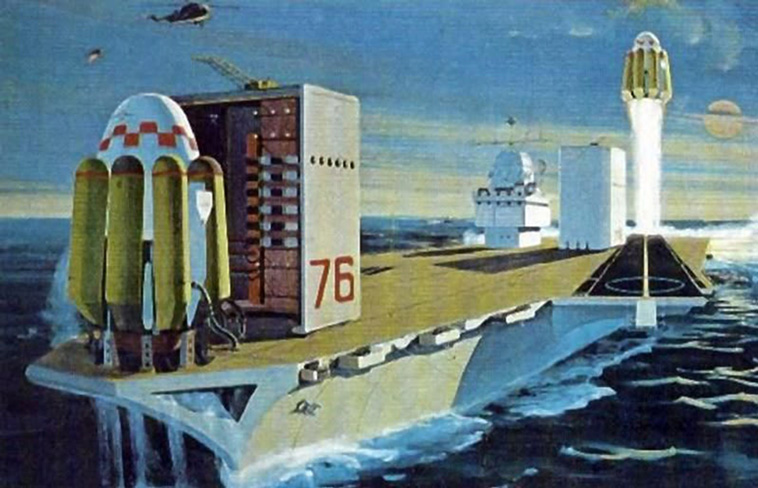 It was thought of as a project which reaches from New York to Paris just in an hour. But it was failed because of the reasons like cost, stability, etc. 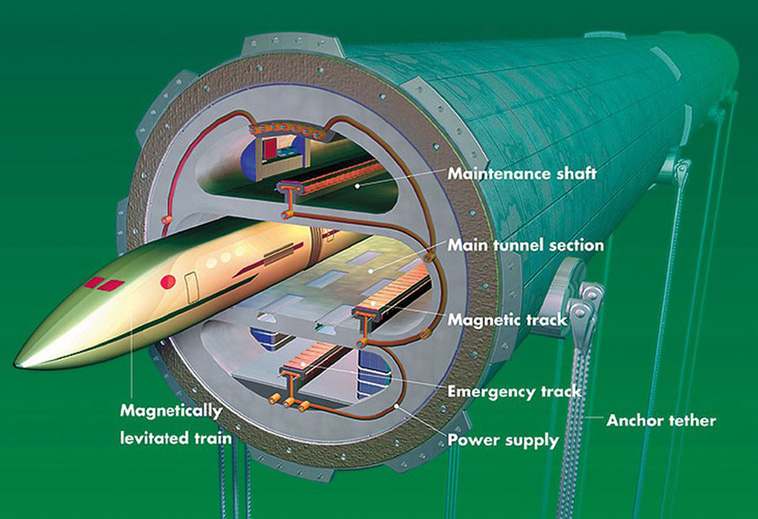