For several years, photographer Alexander Khimushin has been traveling the world, visiting 84 different countries. He finally realized that the most interesting about new places are … people. Inspired by the idea of documenting remote cultures that are slowly disappearing due to globalization, he launched the photo-project his The World in Faces project. Khimushin shoots incredible portraits that show the beauty and diversity of the world. Alexander ended his project in Siberia where he photographed indigenous people of the region.

Khimushin traveled 15,000 miles alone behind the wheel of an SUV to track down, and photograph, the indigenous people in the Siberian landscape. Alexander traveled remoted corners of Siberia to find out what people inhabit those places. Some ethnic groups are on the edge of disappearance. They remain largely unknown to the outside world. The Australian photographer captures the pride these people take in their unique cultures. More info: Facebook 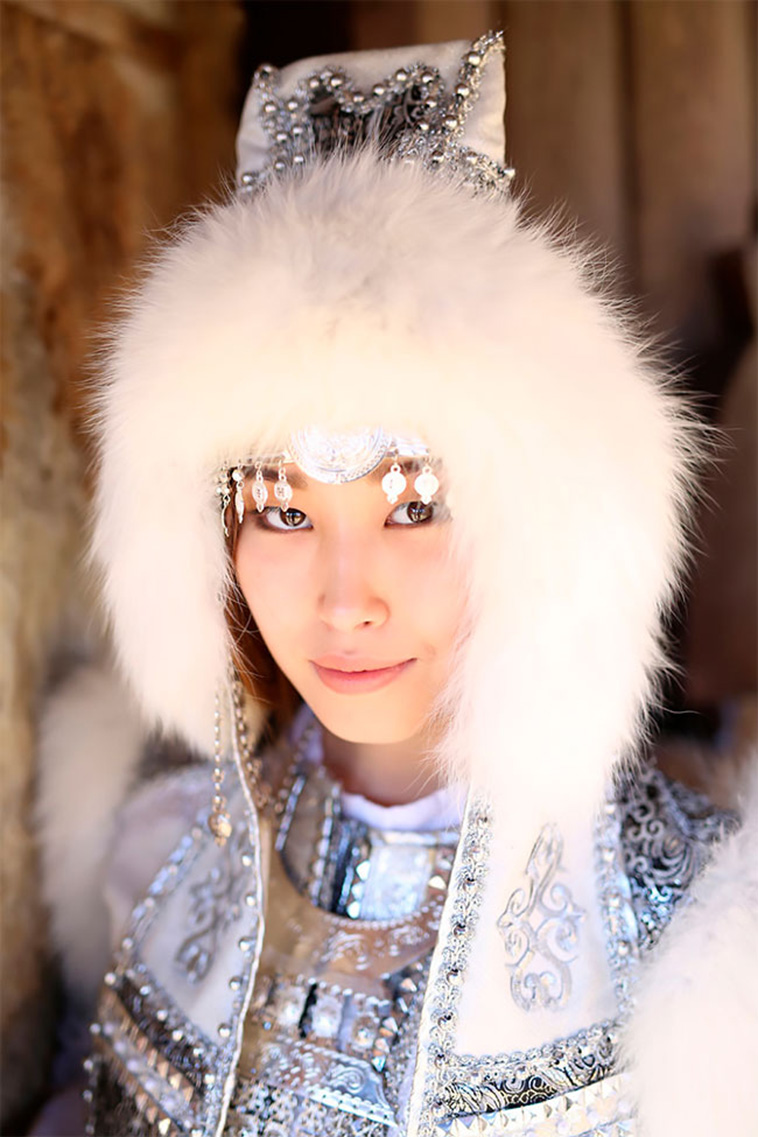 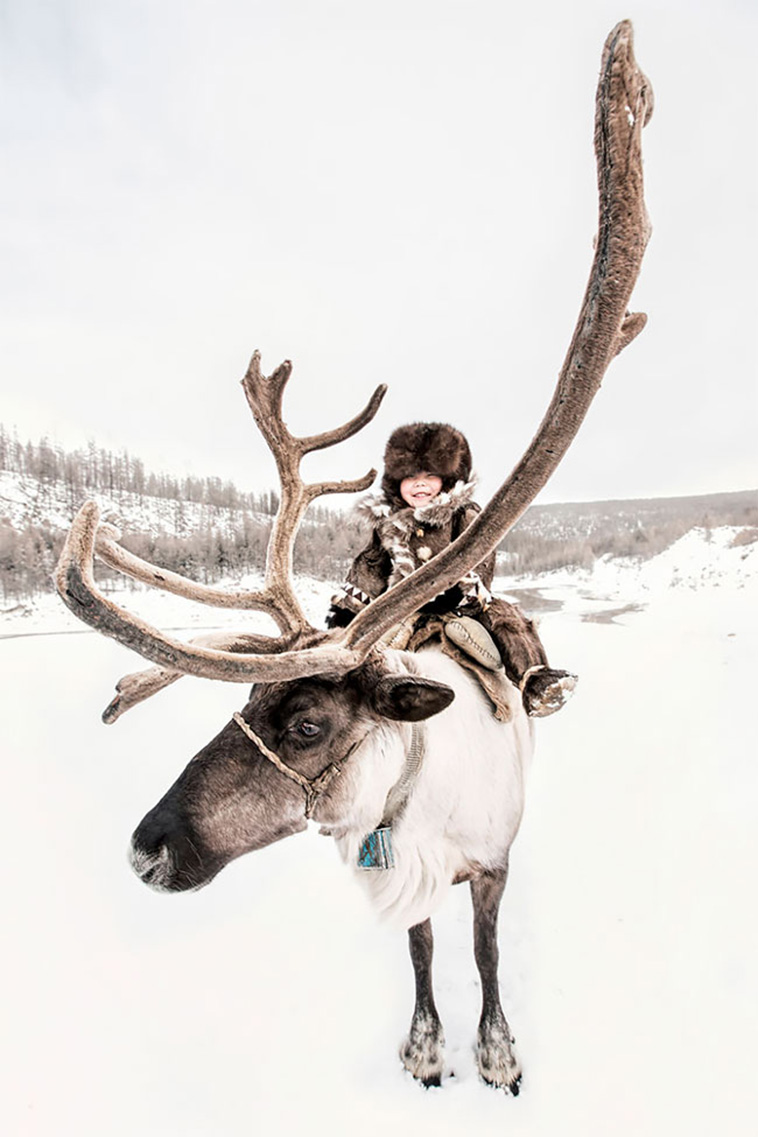 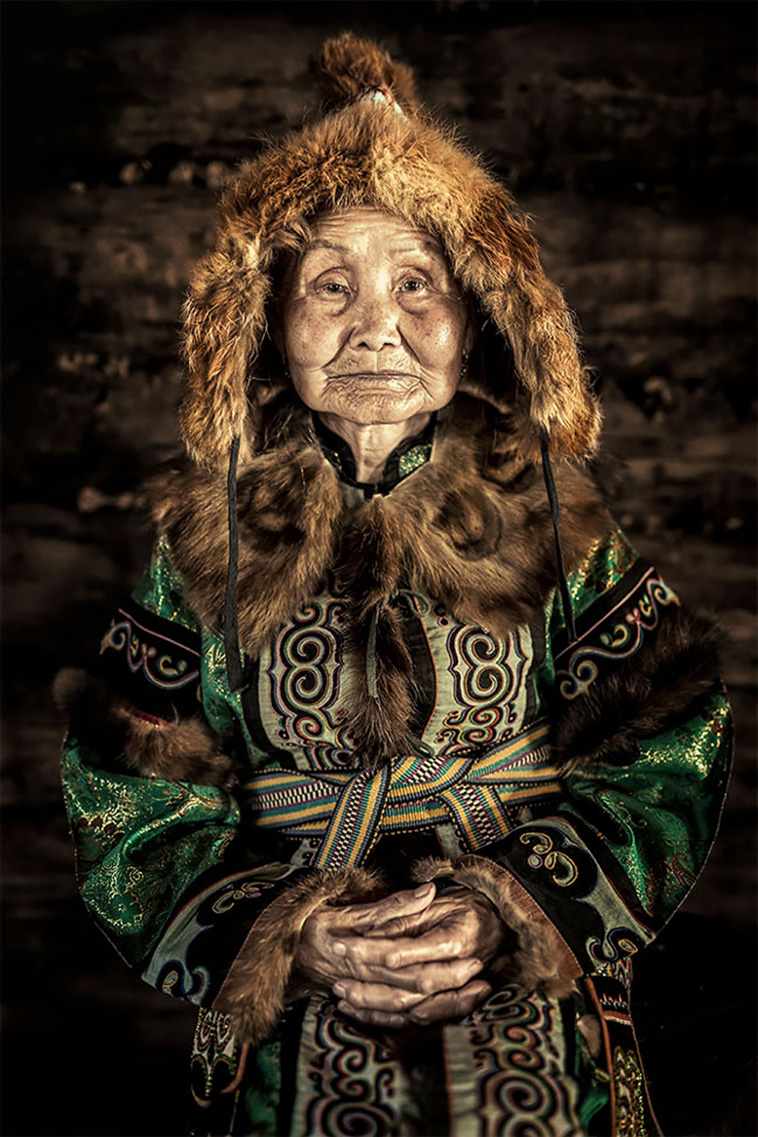 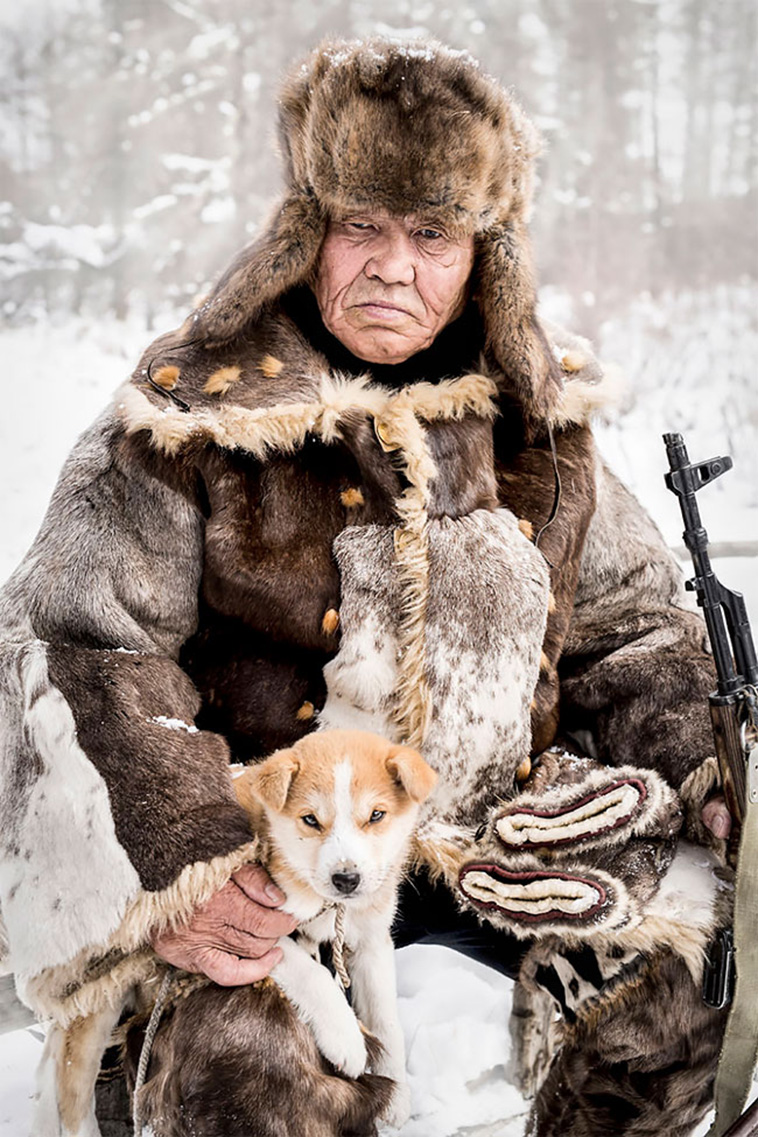 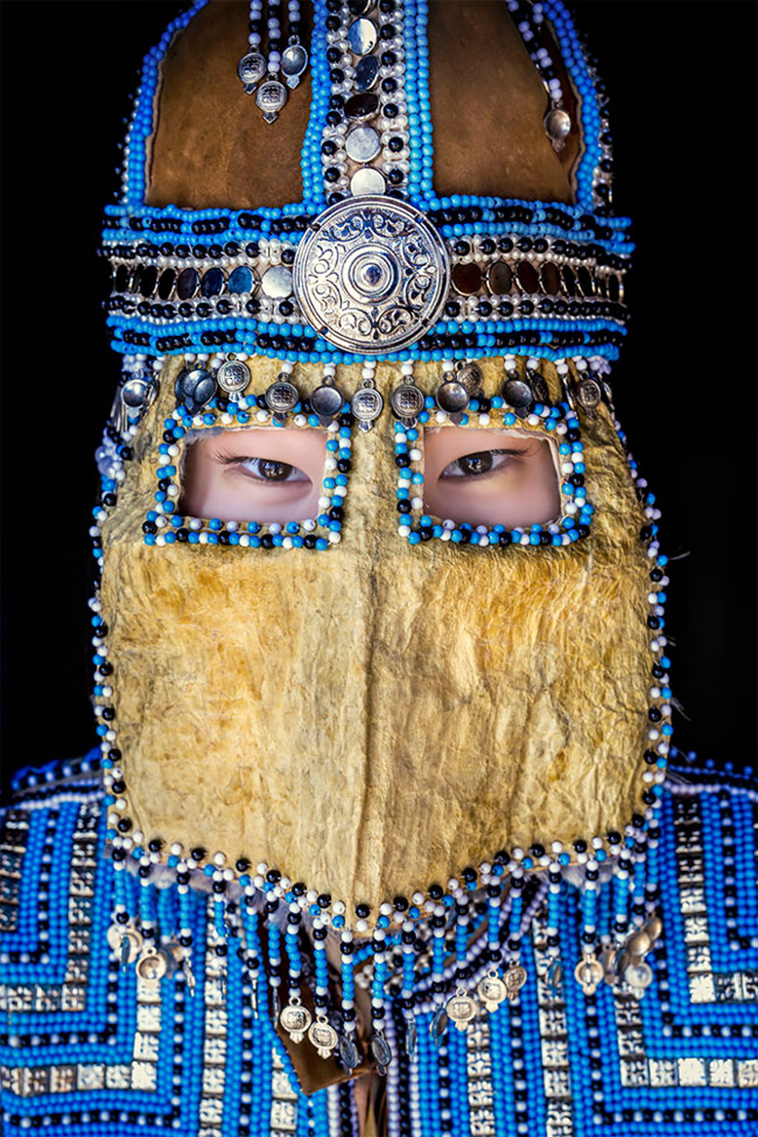 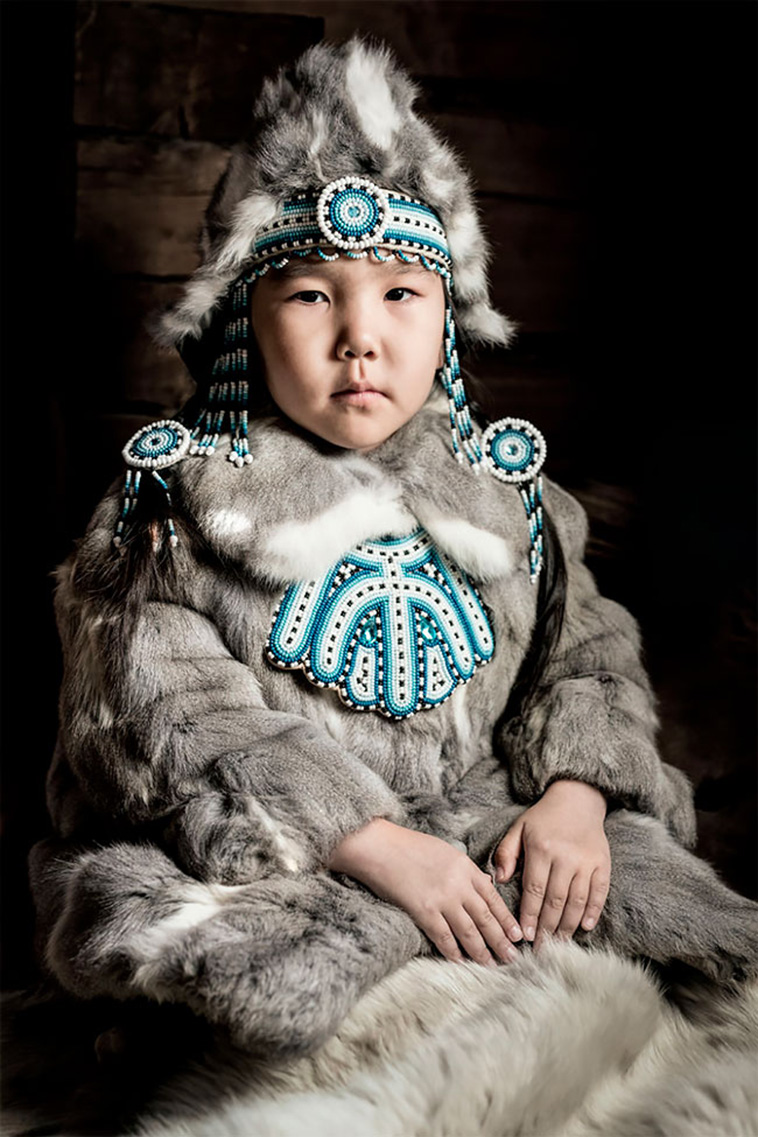 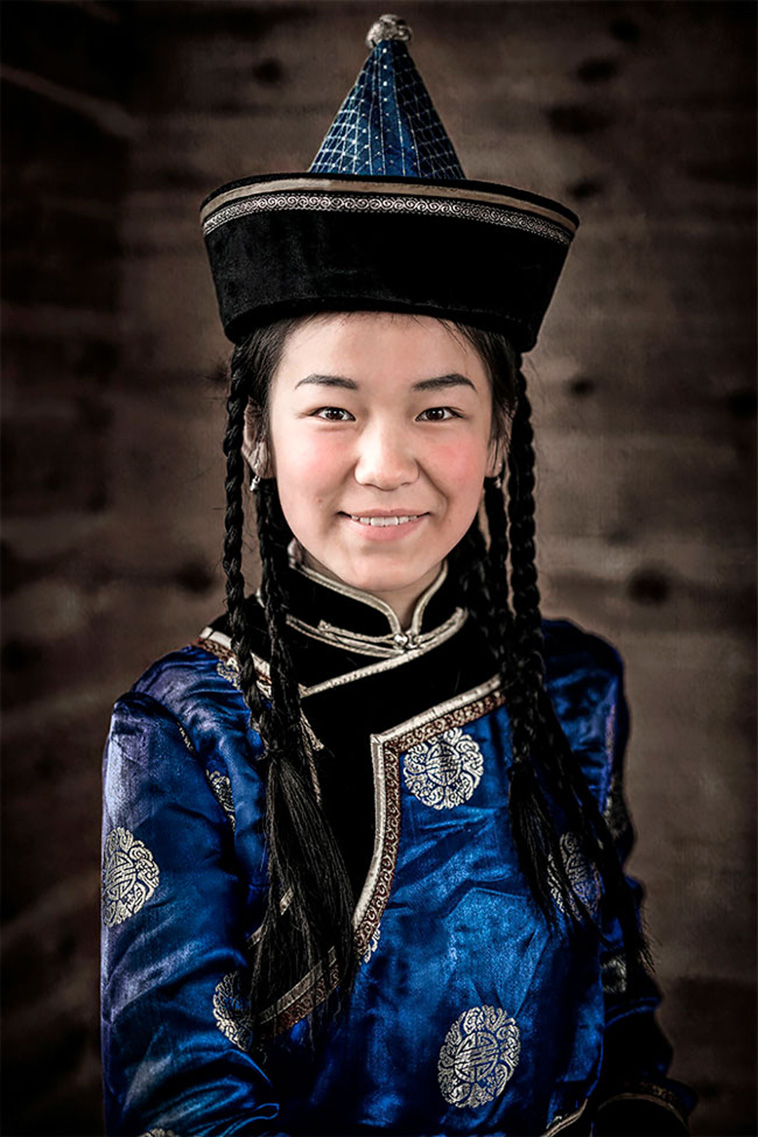 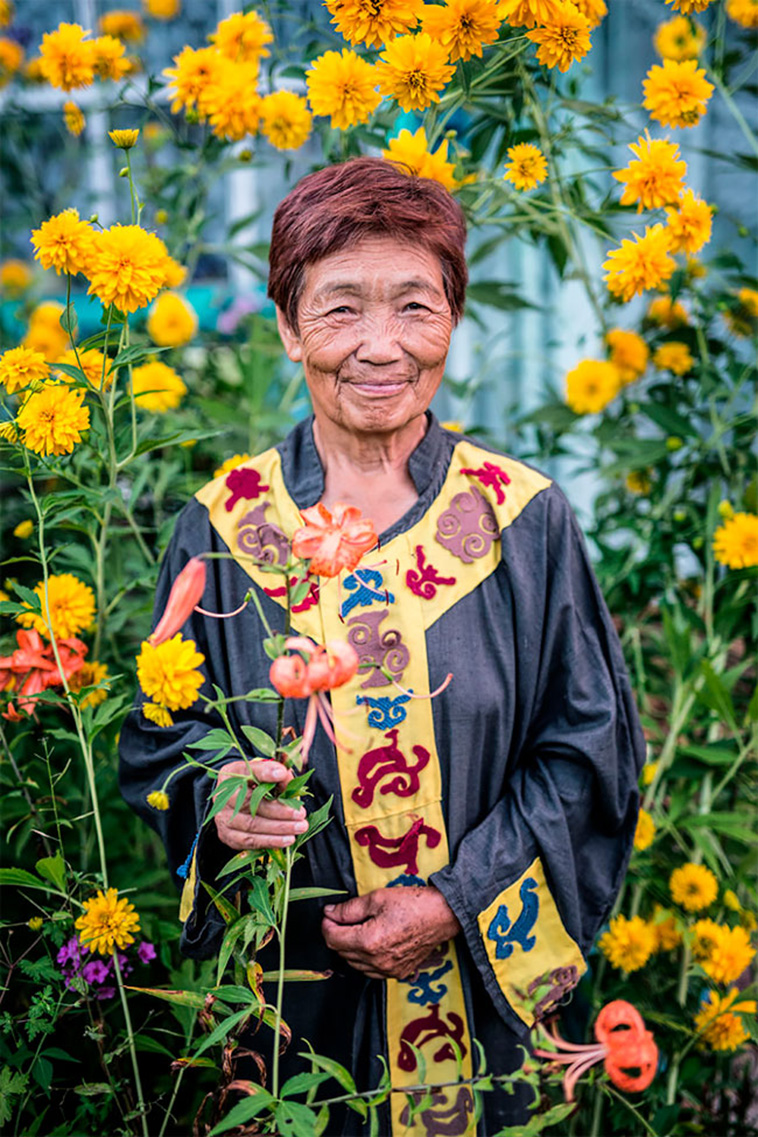 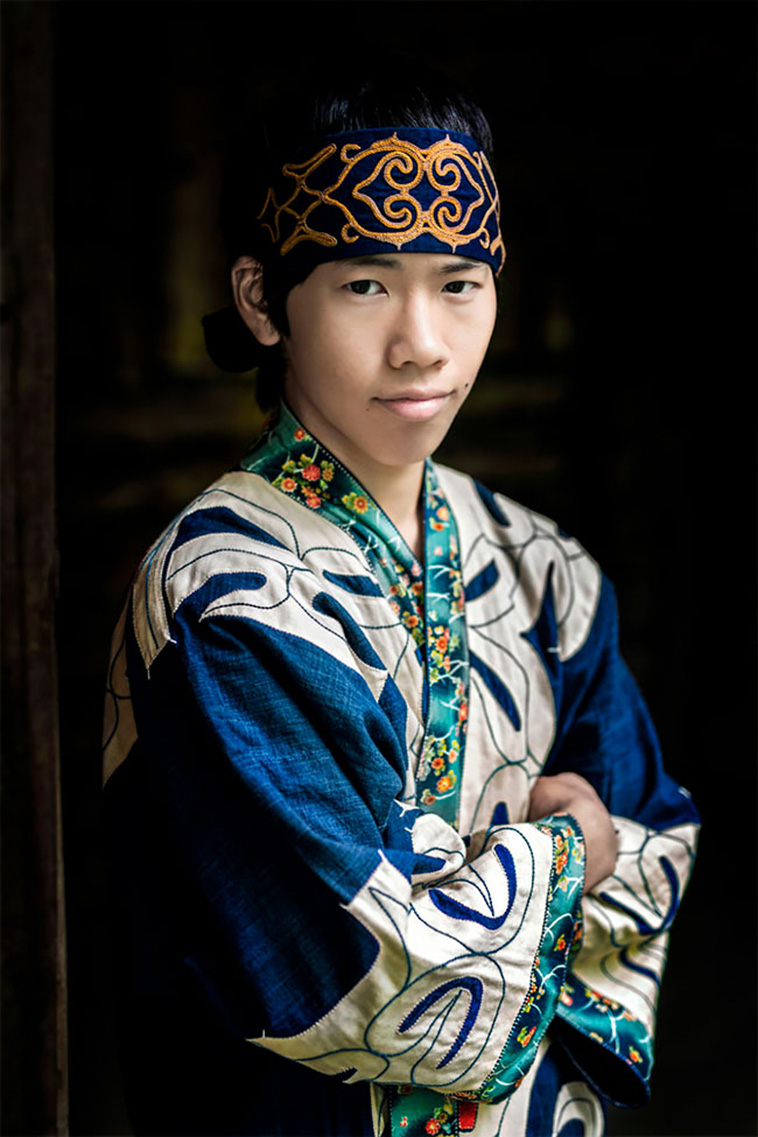 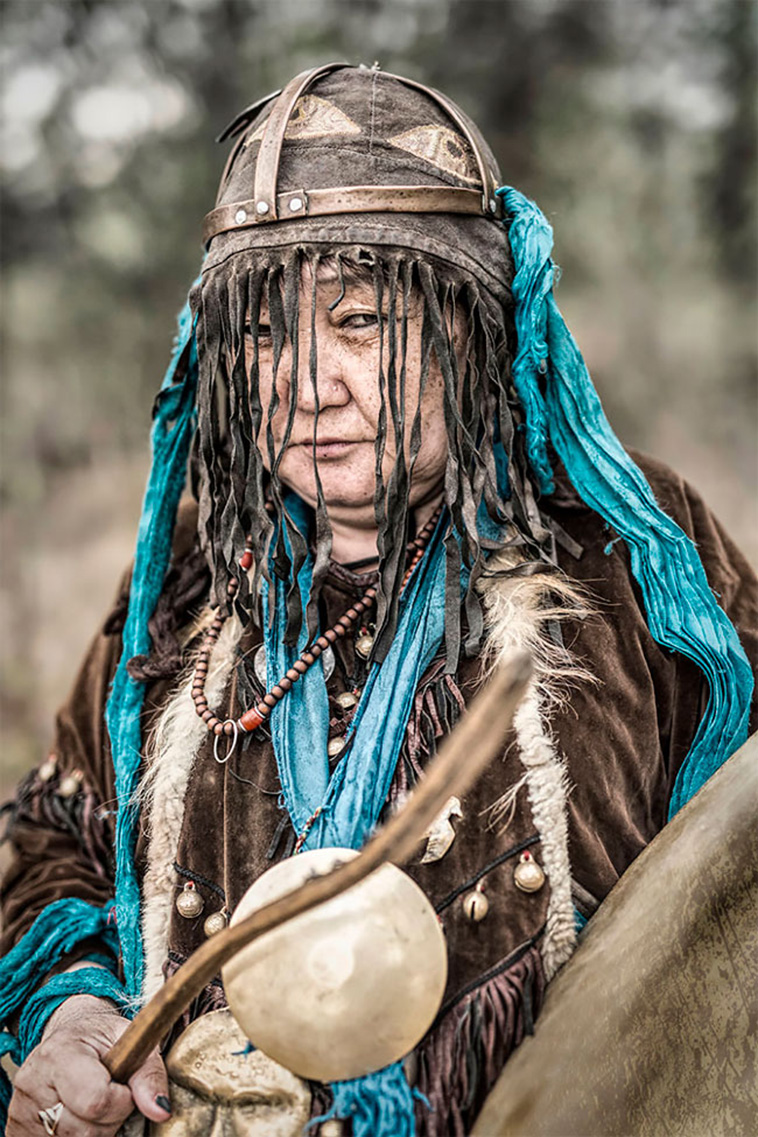