Elke Vogelsang has made a name for herself already for taking great portrait photos of dogs. But she is not content to leave it at that. Here are some more of her new photos, and the main characters tend to be the three dogs-who she adopted-and is called Noodles, Scout and Loli. Not only is she take photos of these dogs, who seem to be her favorite models, but she takes photos of other people’s dogs, both private clients, and dogs who are waiting to be adopted. Check out some of these photos, which are adorable and funny at the same time. 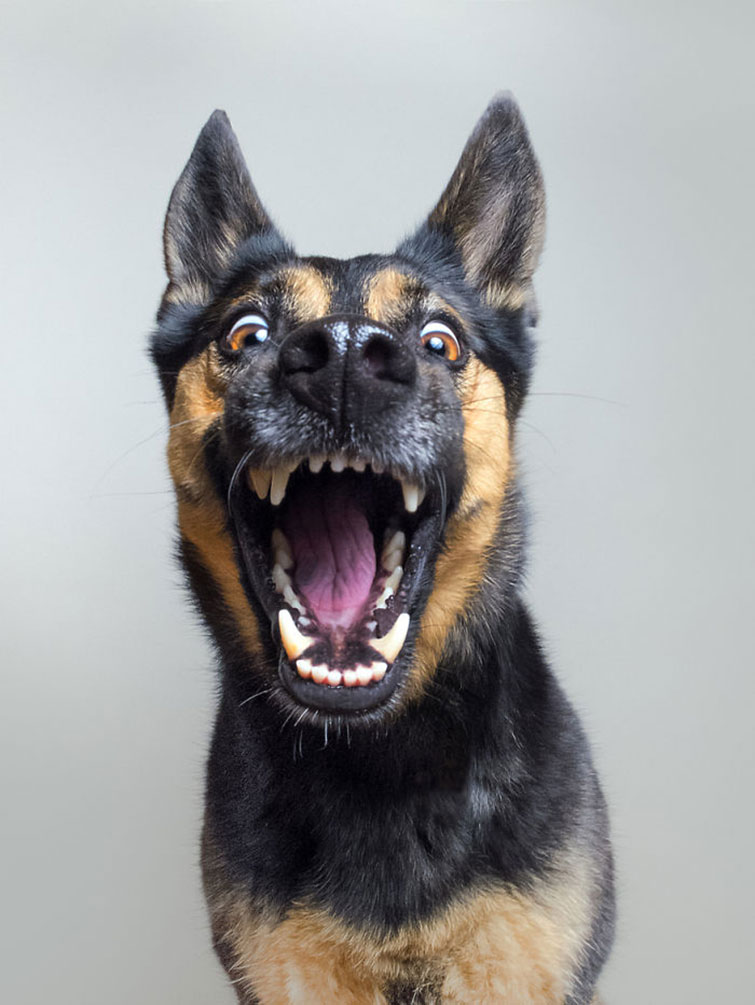 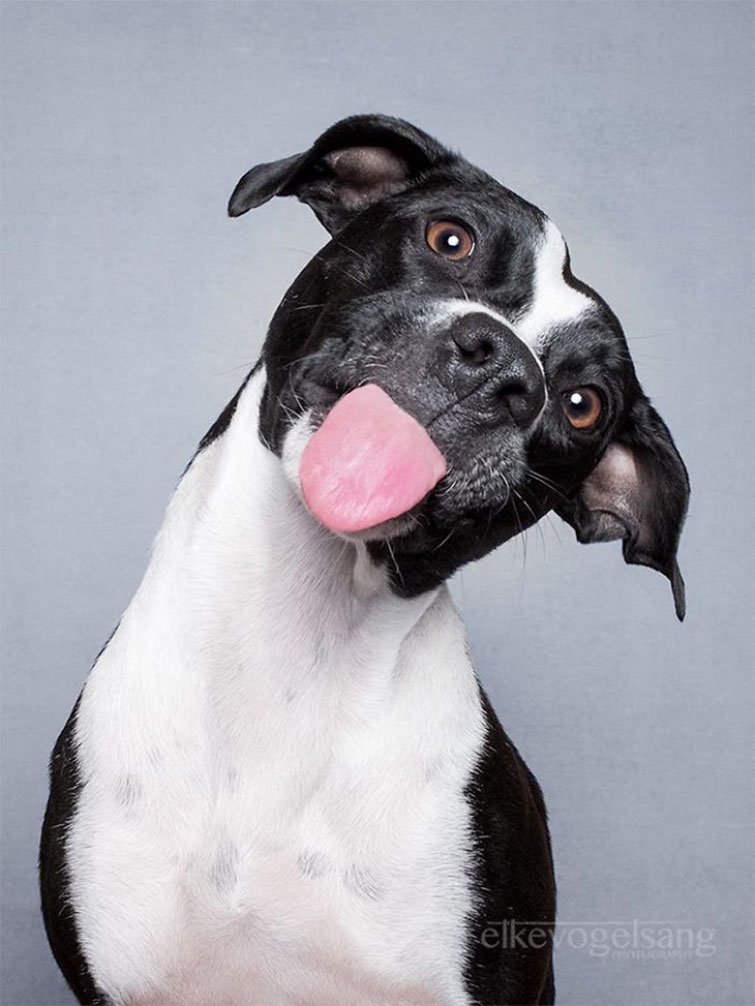 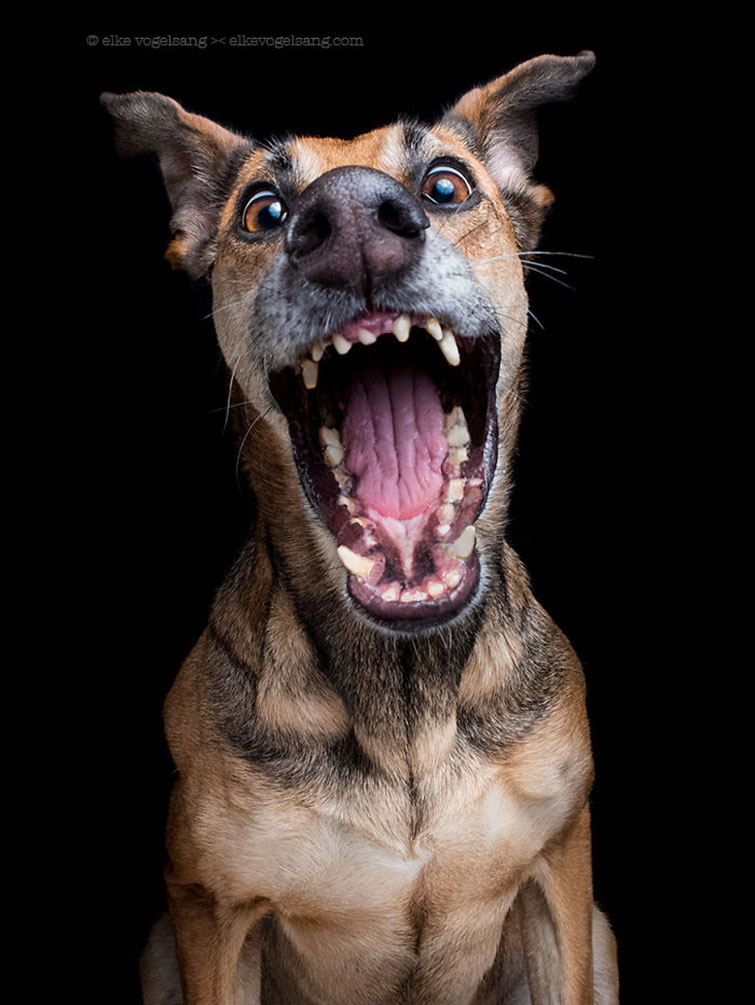 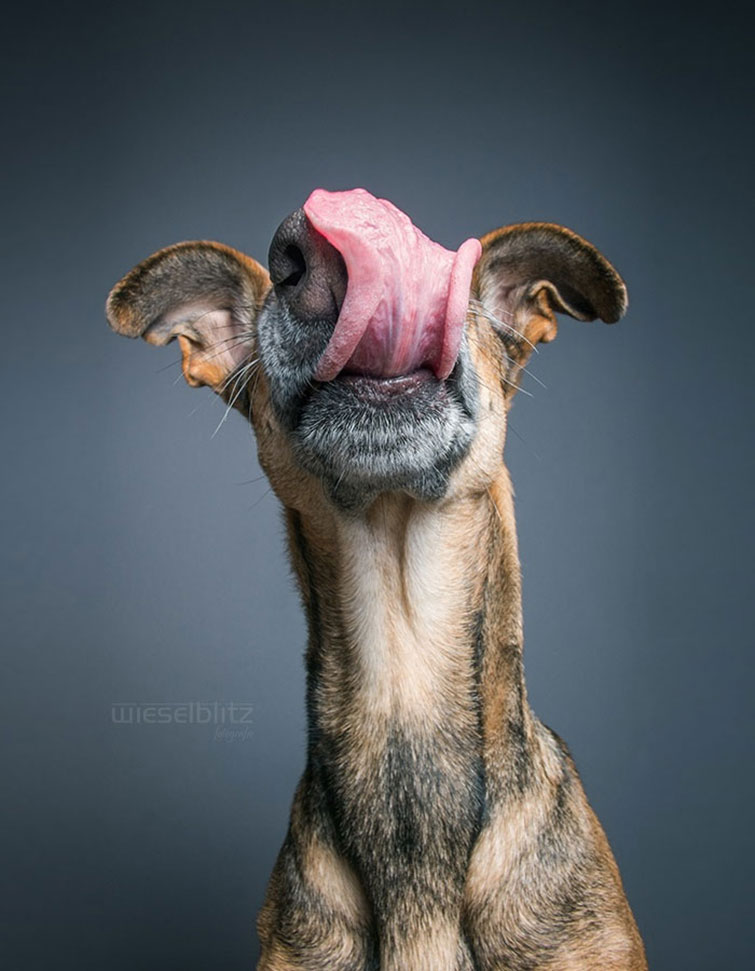 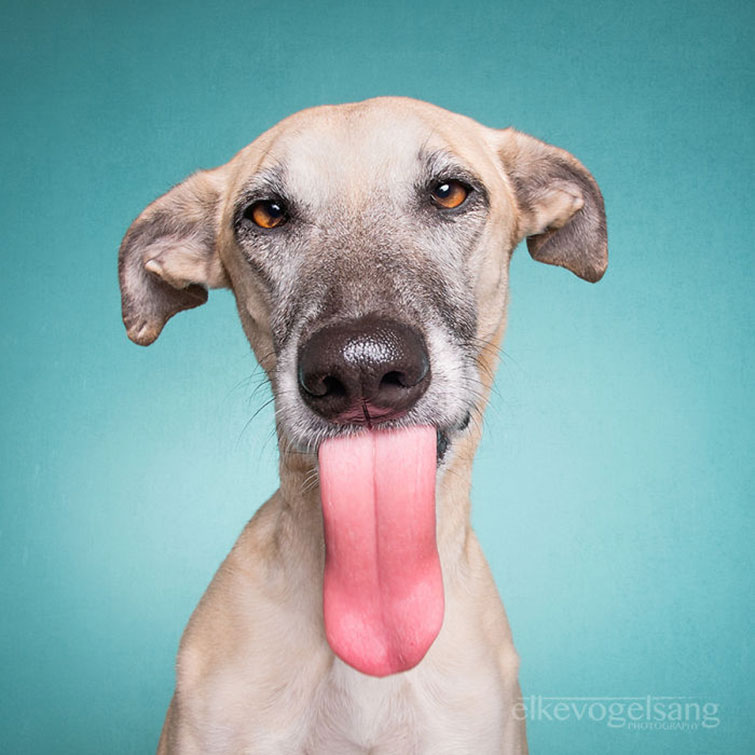 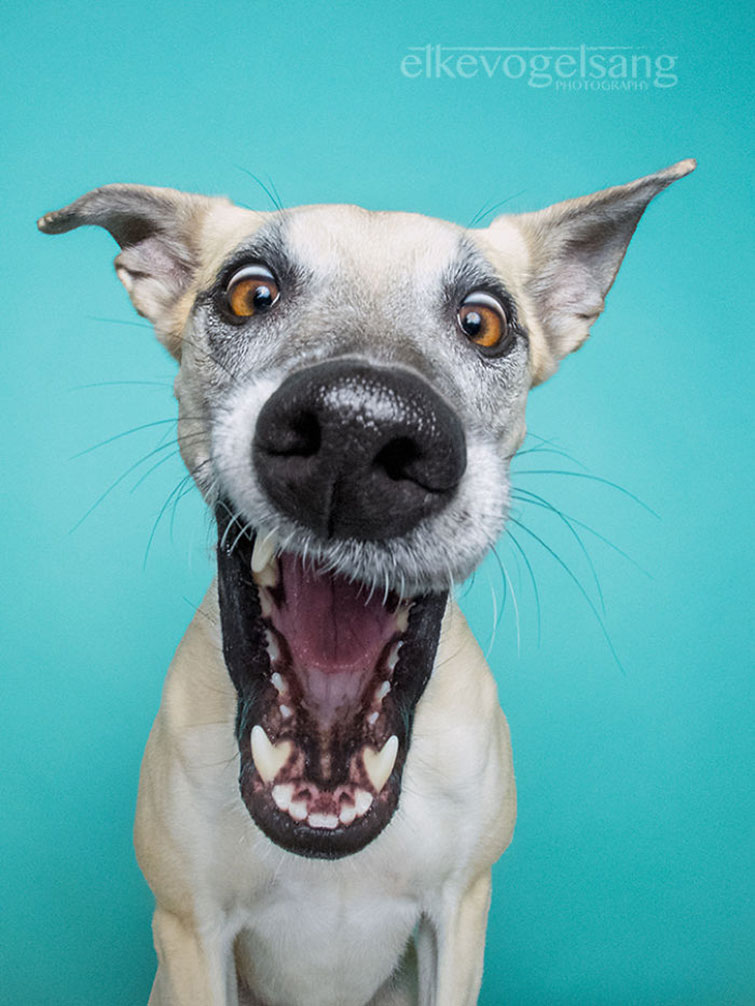 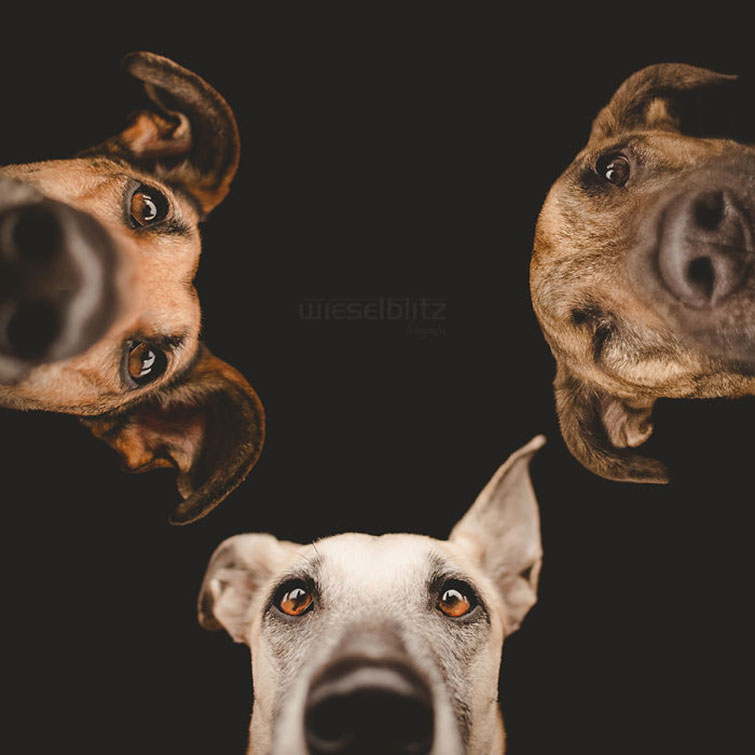 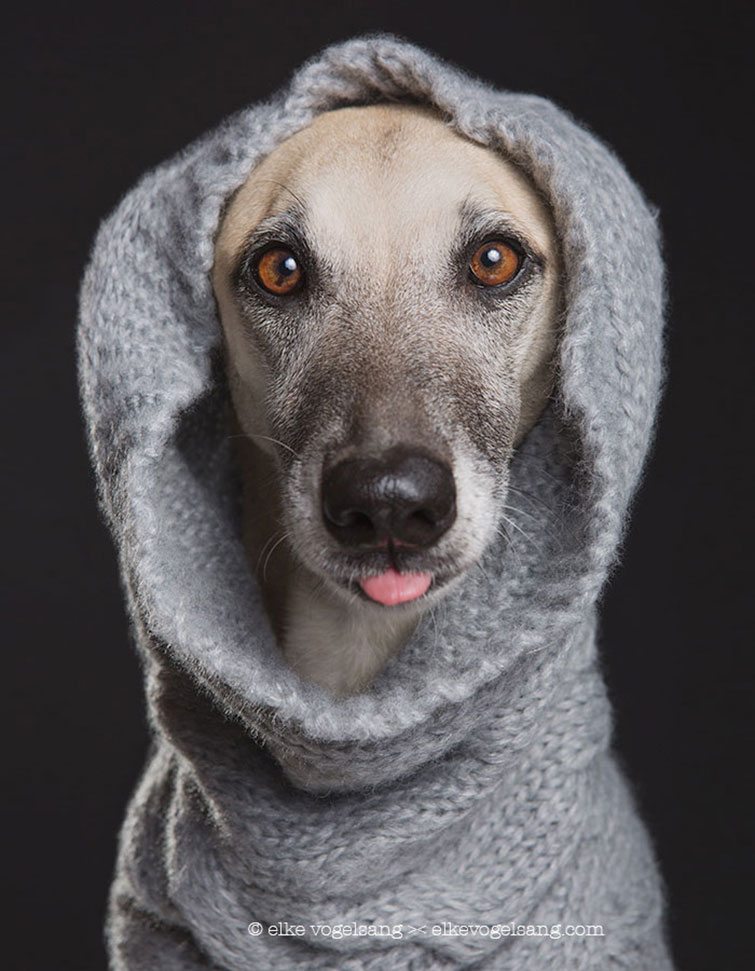 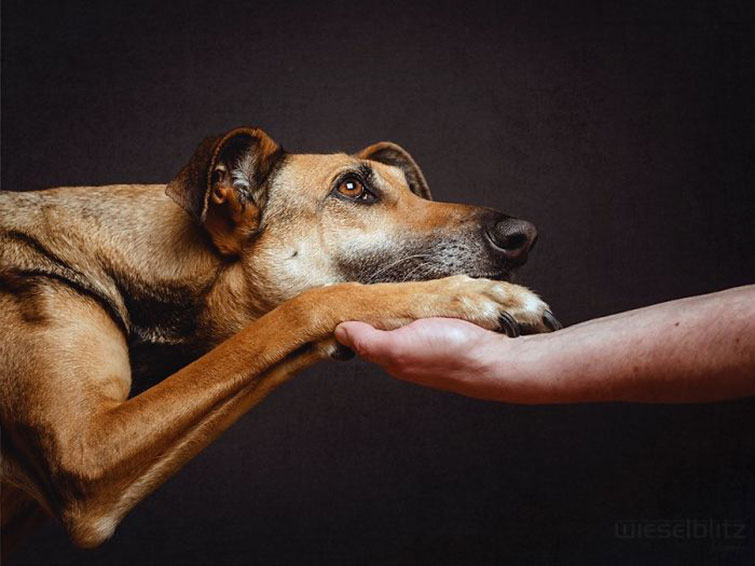 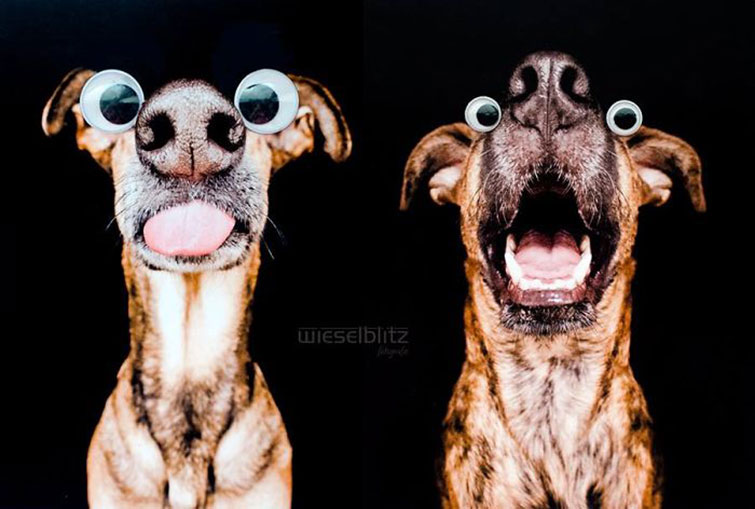 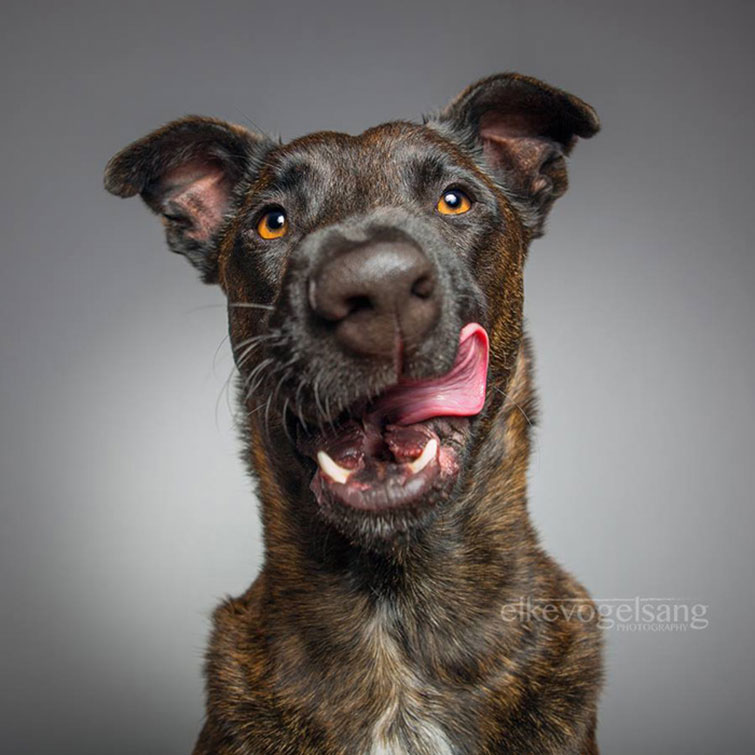 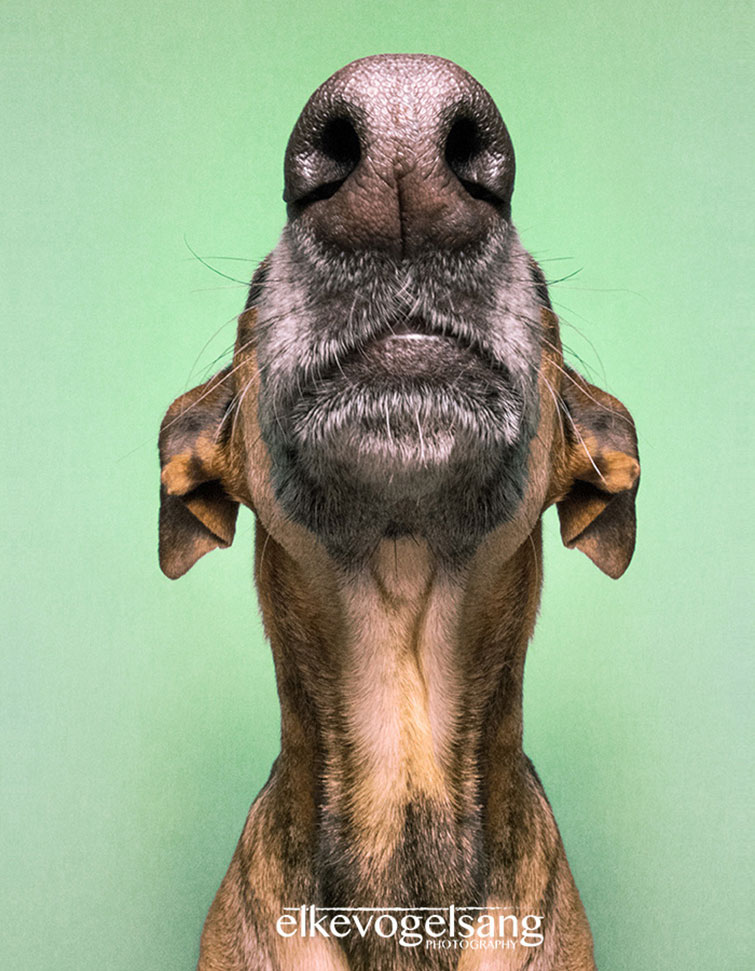 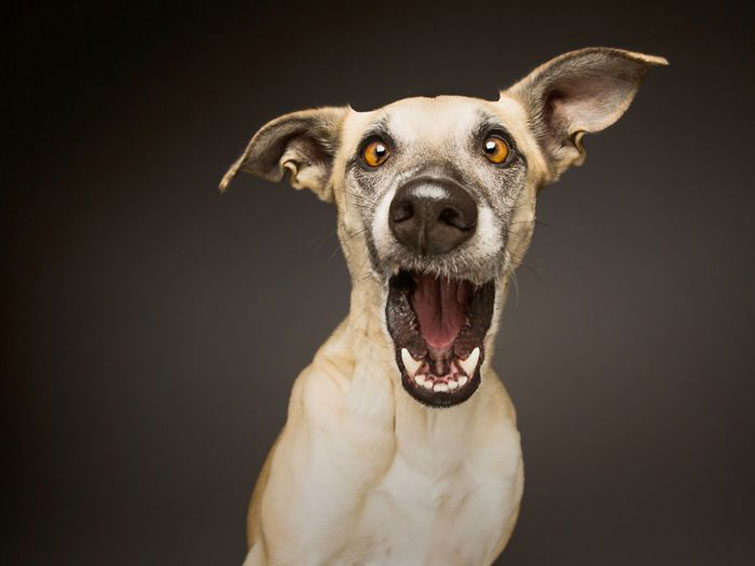 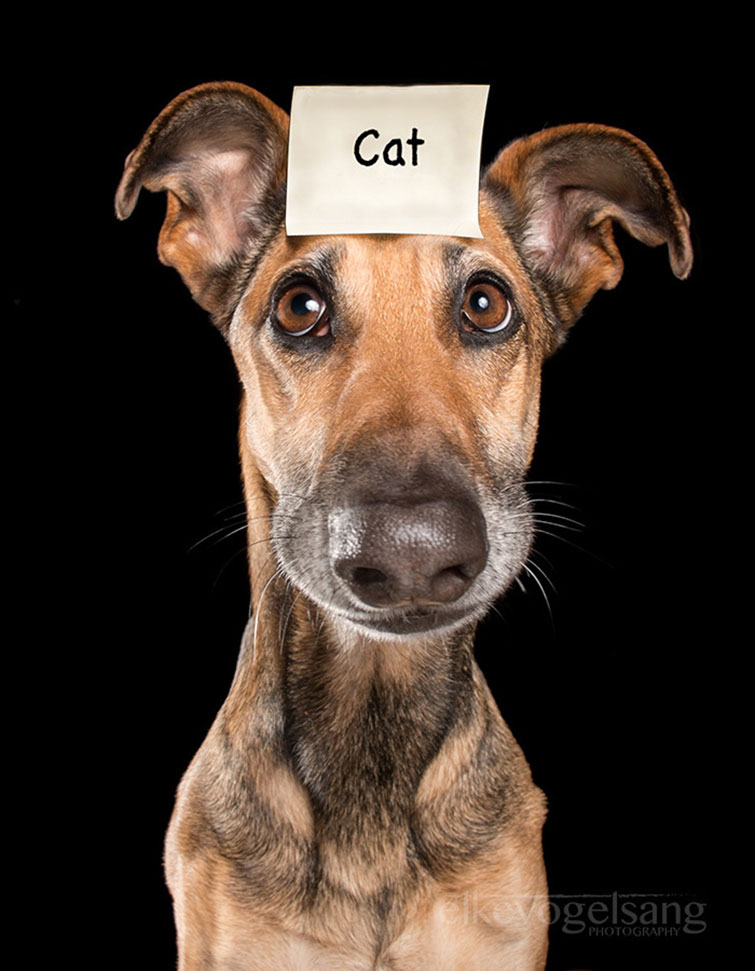 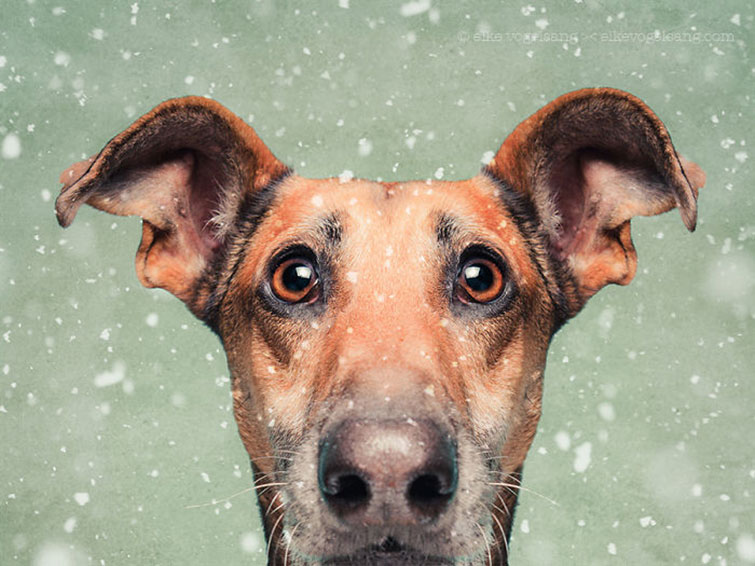 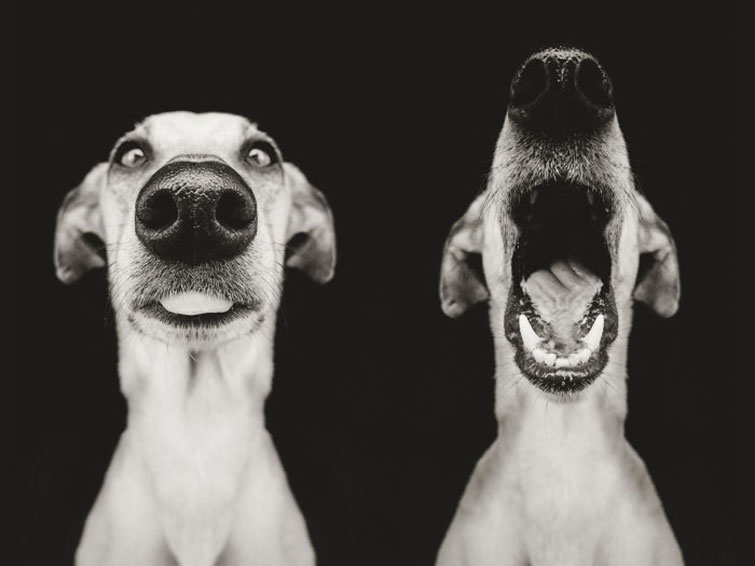 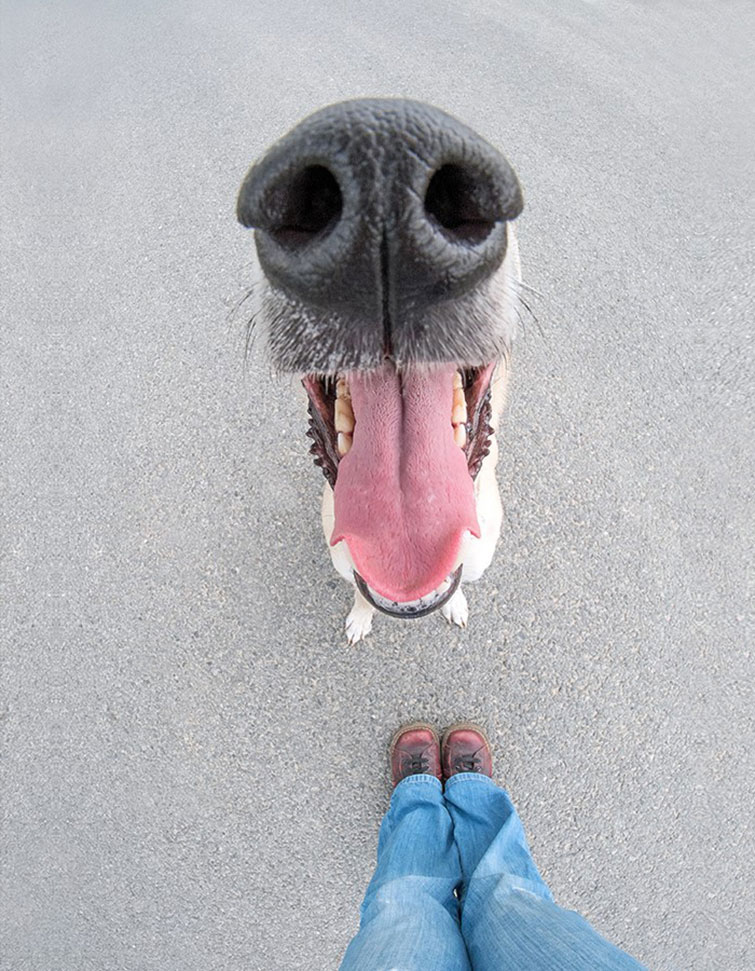 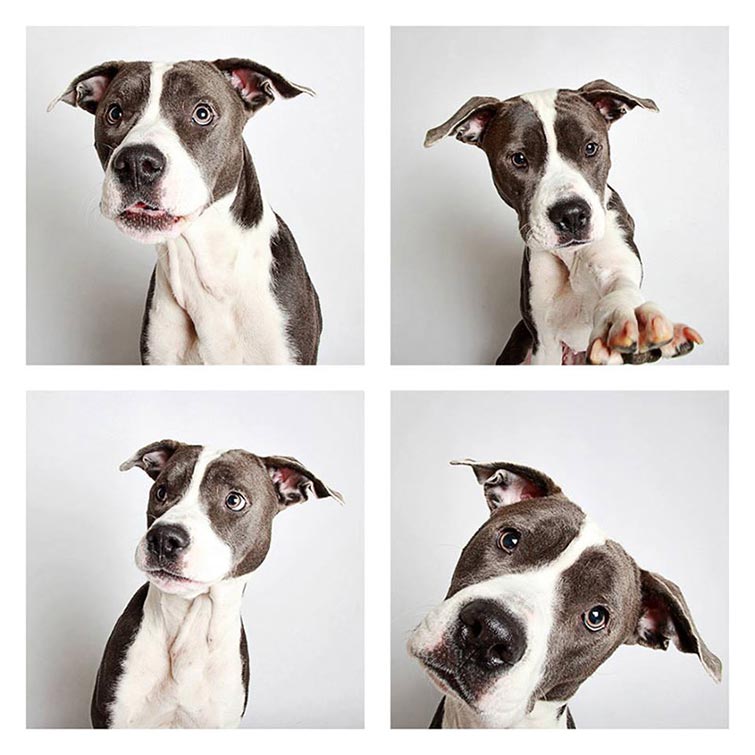