The horrible mass shooting that occurred in Las Vegas on October 1st brought out the selflessness of a lot of people. Tayler Winston, 29, is a former U.S. Marine who found himself in a position to help victims of the shooting. He came across a truck that was empty but still had the keys inside of it. So, Winston got behind the wheel of the truck and used it to help transport victims to the hospital. 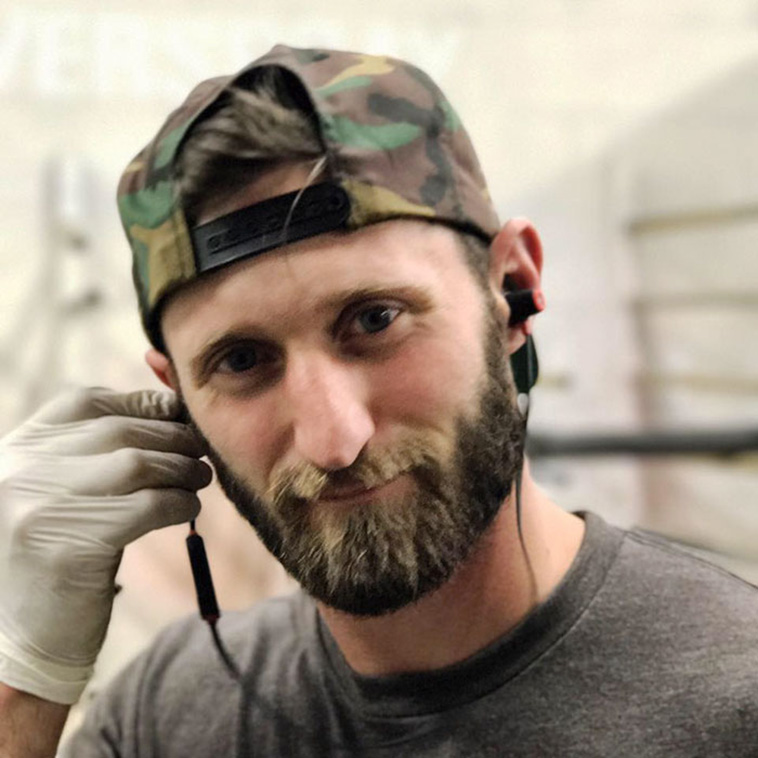 Three days later, the owner of the truck had managed to communicate with Winston through text messaging. The owner was completely understanding about the situation and said it was “water under the bridge.” All the owner wants back is his key and truck. This is truly a demonstration of selflessness from both sides. 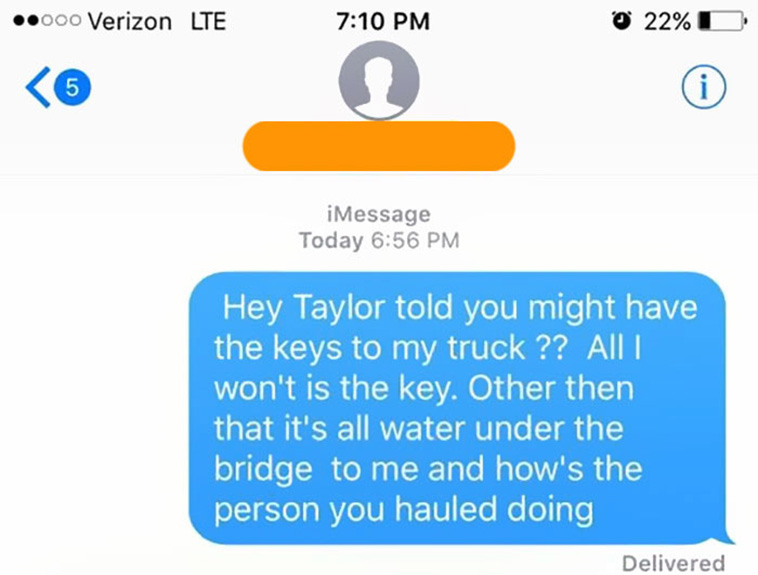 In just 2 trips, Winston managed to drive over 2 dozen people to emergency care 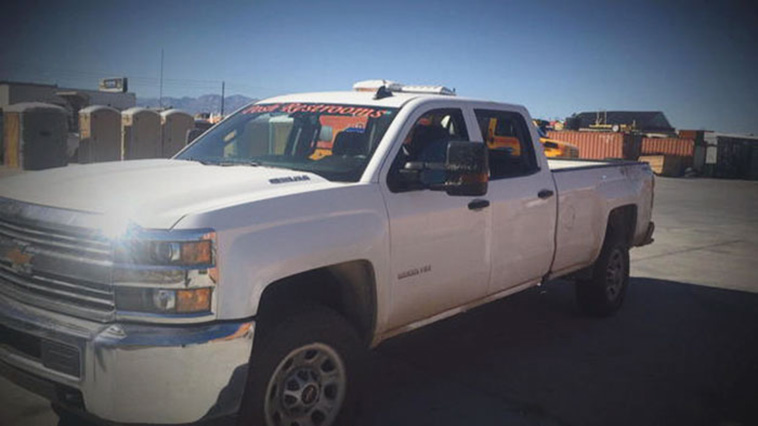 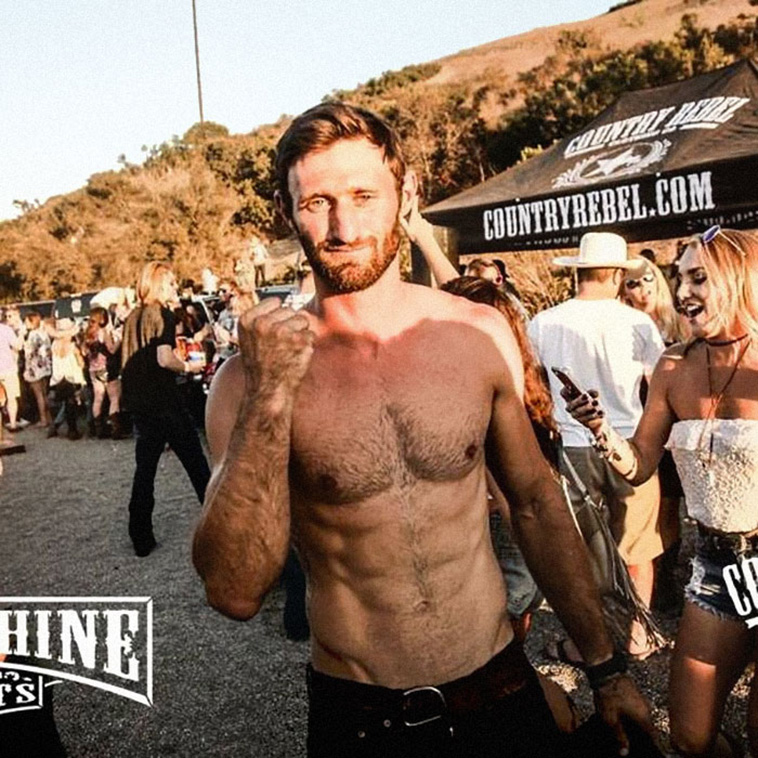