Safety is always important. Here are 30 places where you should never hide your valuables told by mostly ex-burglars. 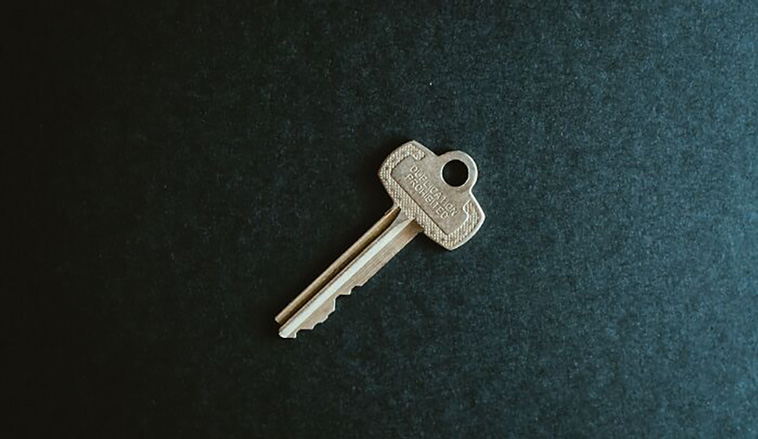 This doesn’t exactly answer the question asked, but it is a tip on potentially protecting your valuables. Bear with me because it’s a bit strange: Glue a spare key (not one that opens something important) under your door mat. Weird right?

A few years ago I did this in addition to installing cameras. Over the last couple of years I’ve seen this exact scenario play out: thief walks to the door, checks under the mat, unsuccessfully tries to grab the key, backs up, looks around to see if anyone is watching (presumably because they think they have fallen for some trap/prank where they are being surveilled), and LEAVES. They don’t even search for another way in because it spooks them. 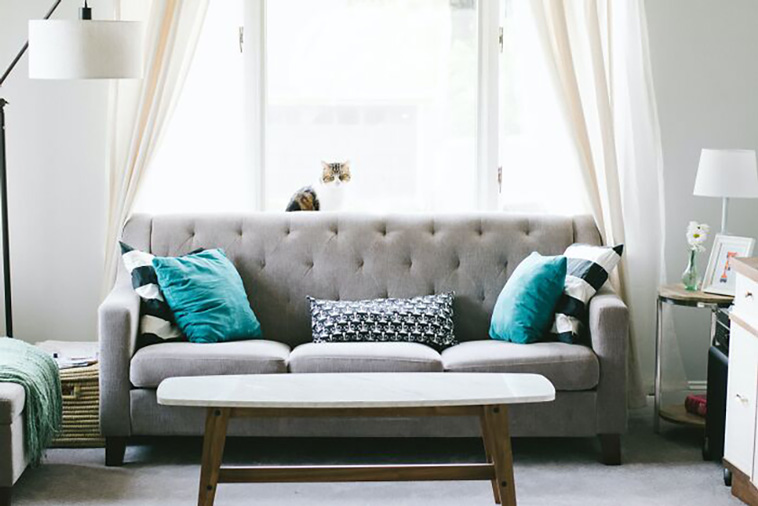 My husband is so good at hiding things from burglars that there are a number of valuable items that we have never found again. So hiding things is fine, but remembering where you hid them is just as important. 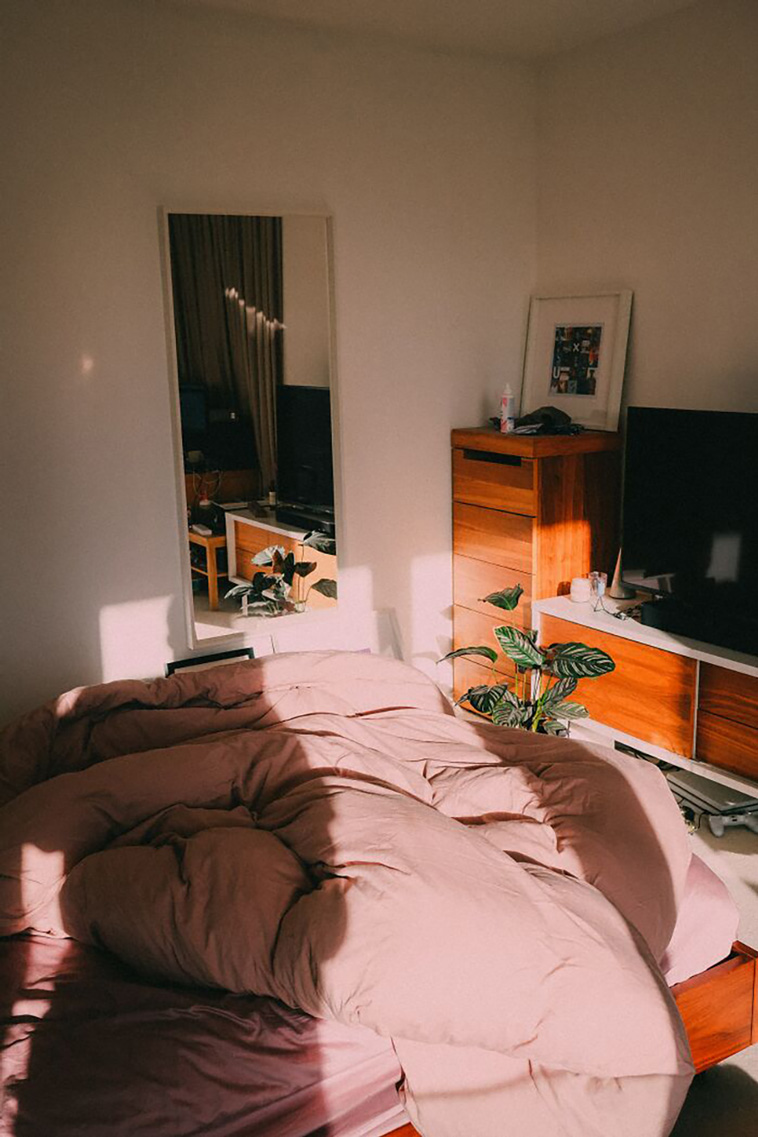 This will get burried, but here we go.

Not a burglar but some broke into my family’s house 4 or 5 years ago when we were out on a concert. They checked everything – took all money and jewelry they could find.

Except! My room was a mess to begin with. I left piles of clothes on the floor, my study desk messy af, left piles of papers on both desk and floor (i was in a hurry before we all left and was searching for something I can quite remember now.

Now. I had 800€ and golden earrings on my desk, just sitting there.

The burglars opened the doors… and didn’t move a thing. Left my 800€ and golden earrings alone and moved to another room.

From then on I have been using this as an excuse why I don’t need to clean up my room. 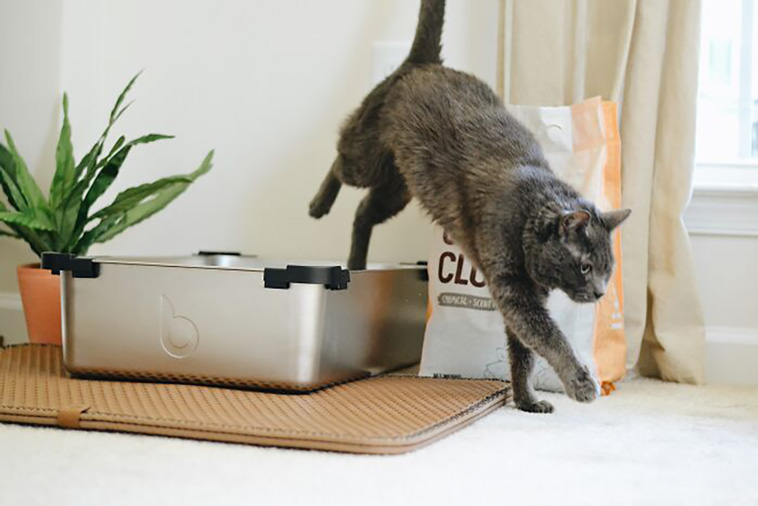 I don’t think burglars are the best folks to ask. Check with drug dealers, they’re the best at hiding stuff. 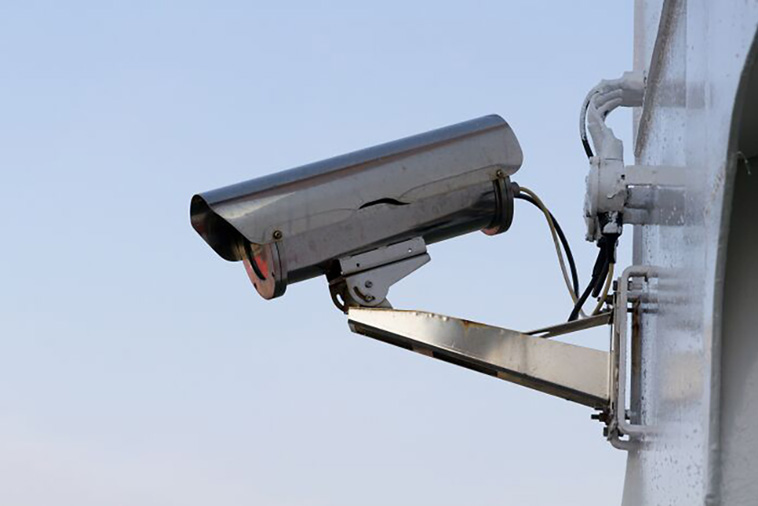 Also side note, I use to do door to door sales for ADT… people would let me in the house and just tell me where all the important stuff was before even verifying I was legit….. don’t do that. 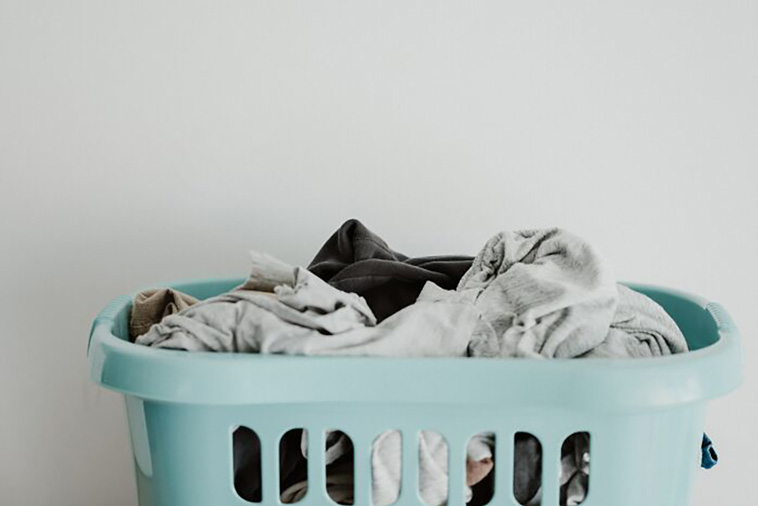 Had my house burglarized by a so-called friend. He missed by far the most valuable thing. it’s just a safe sitting on the laundry room floor. He missed it because I’m a scumbag and had it covered with a mountain of dirty clothes and towels. So not being tidy saved me upwards of $35K. 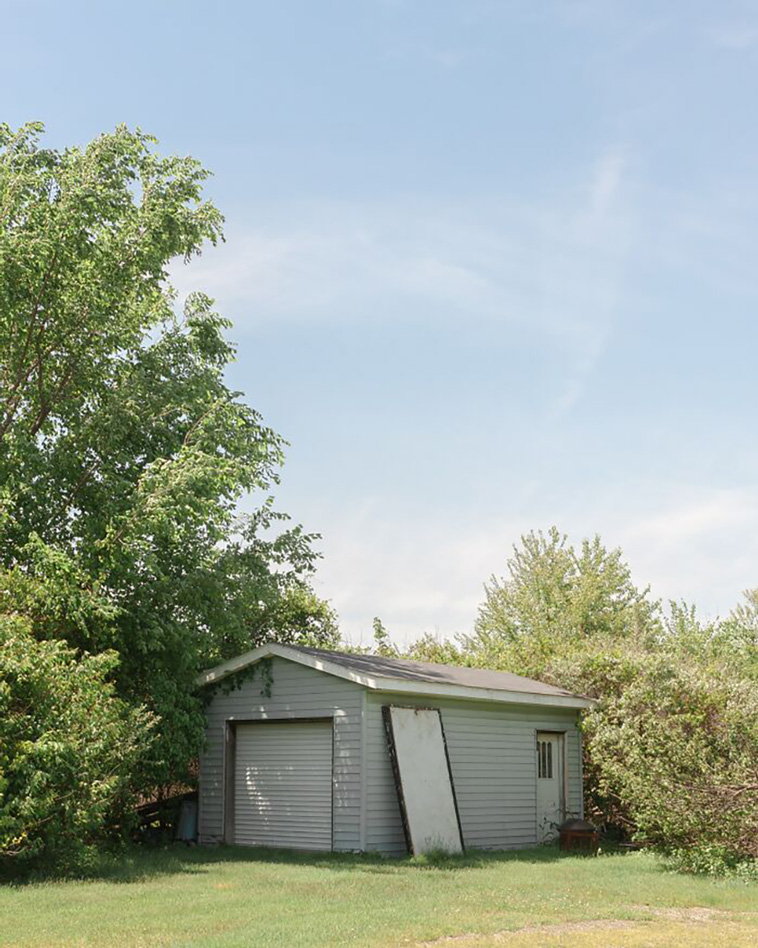 Your shed. Seriously. LOCK YOUR SHED. Even if your house is well-locked, if your shed isn’t, I likely have access to a plethora of tools I can use to gain access. 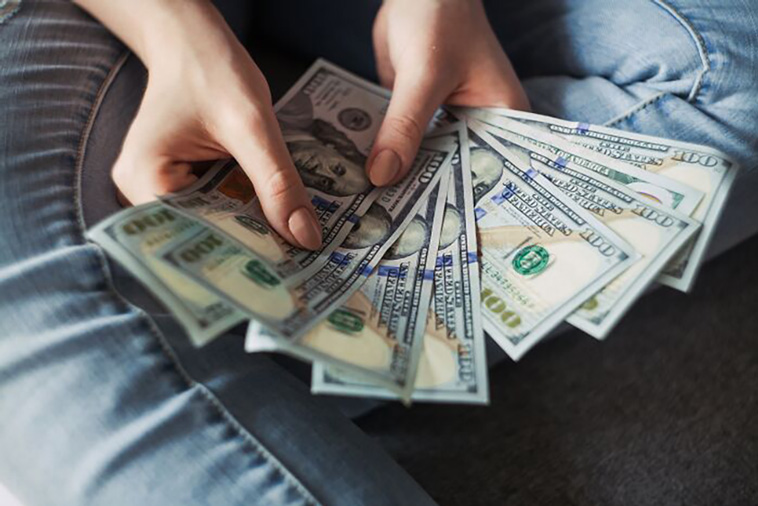 Fun fact – aunt died, and had valuables hidden throughout the house. She was a cranky old cur, the one who had a ton of dough, no offspring, didn’t donate, and thought she could take it with her. Well, hell. When she died, I helped out my elderly parents clean out her place. Instead of just being able to throw away the junk and pile up the clothes and other items to donation centers, we had to rifle through every pocket, every damn planter, pot and pan, etc. It was sort of fun, but took a hell of a long time. From what I recall, there was a few hundred bucks inside a few planters, 4.5k in the bottom part of an unused planter, under some little foam brick you stick fake flowers into, that was tucked way in the back of a cabinet, jewelry stashed in the arm of a leather couch, more money in some sewing drawer, a few hundred bucks in several jackets, etc. I took forever to go through every goddamn pocket, sock, drawer, container of nails and buttons, etc. Gotta admit, sorta fun as well. She never told any of us that she had money hidden. My mother just had a hunch. 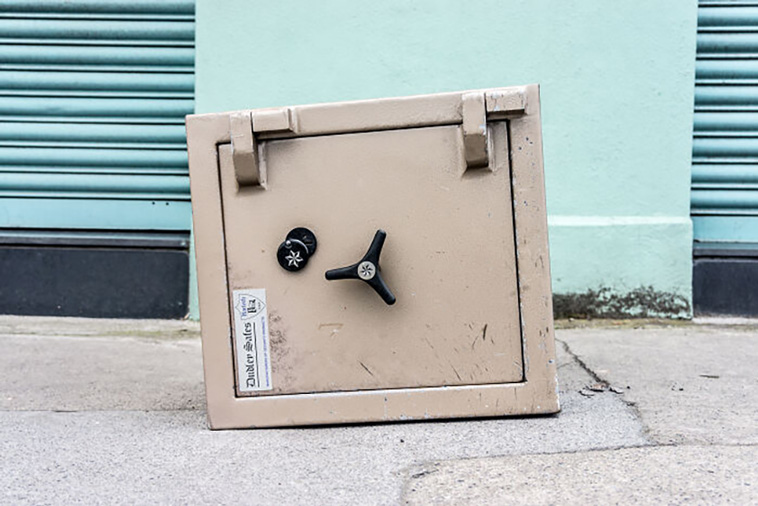 Any safe that’s not bolted down and is small enough for 1-2 people to carry isn’t safe at all.

My grandfather had a huge safe in the basement.

Inside that safe was another, smaller safe.

When he got sick and had to be in the hospital for awhile he started telling everybody, from the people in line at the fast food place to the nurses, how we was okay because all his stuff was in this unbreakable safe in his basement. People thought he was crazy.

Of course what was bound to happen happened and one time when he was out to the hospital someone broke into his home. When he got back maybe a week later, he saw that the first 2 safes we’re opened but the guy gave up on the smallest one. Good for him because there wasn’t anything in that last safe either. We had a good laugh about it for the 3 years he was still alive, trying to picture the would-be robber’s face when he saw the third safe.