Edward Sheriff Curtis is famed for his publication ‘The North American Indian’, a collection of the near 40,000 images the photographer captured of native American tribes over the course of three decades. 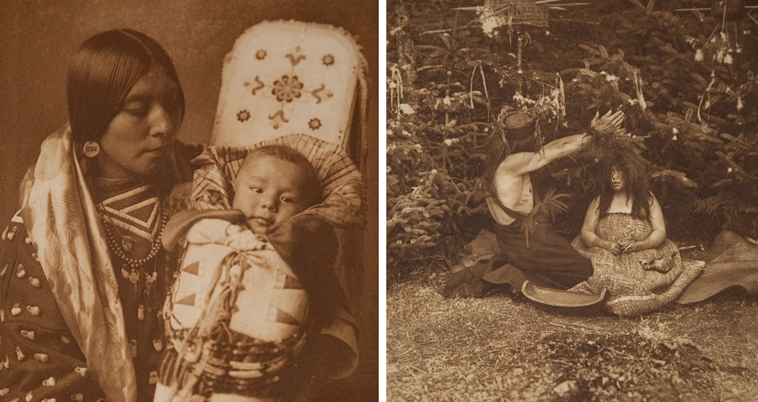 Taking photographs and recording details of a variety of Native American Tribes, Curtis traveled throughout the United States between the 1900s and 1930s, documenting the day-to-day lives of over 80 indigenous tribes.

In that time, he received adulation from the likes of J.P. Morgan and Theodore Roosevelt, although the harsh realities of living with more than a dozen tribes took its toll on Curtis. His devotion to the project was unwavering, although it did cost him much of his family life and personal health.

However, upon the production of The North American Indian, it’s clear that all the hardships were certainly worth it. The collection of photographs provided an authentic insight into the lives of the indigenous American tribes, with the New York Herald regarding it as “the most gigantic undertaking since the making of the King James edition of the Bible.”

See some of the incredible images of Native American life during the early 20th century. 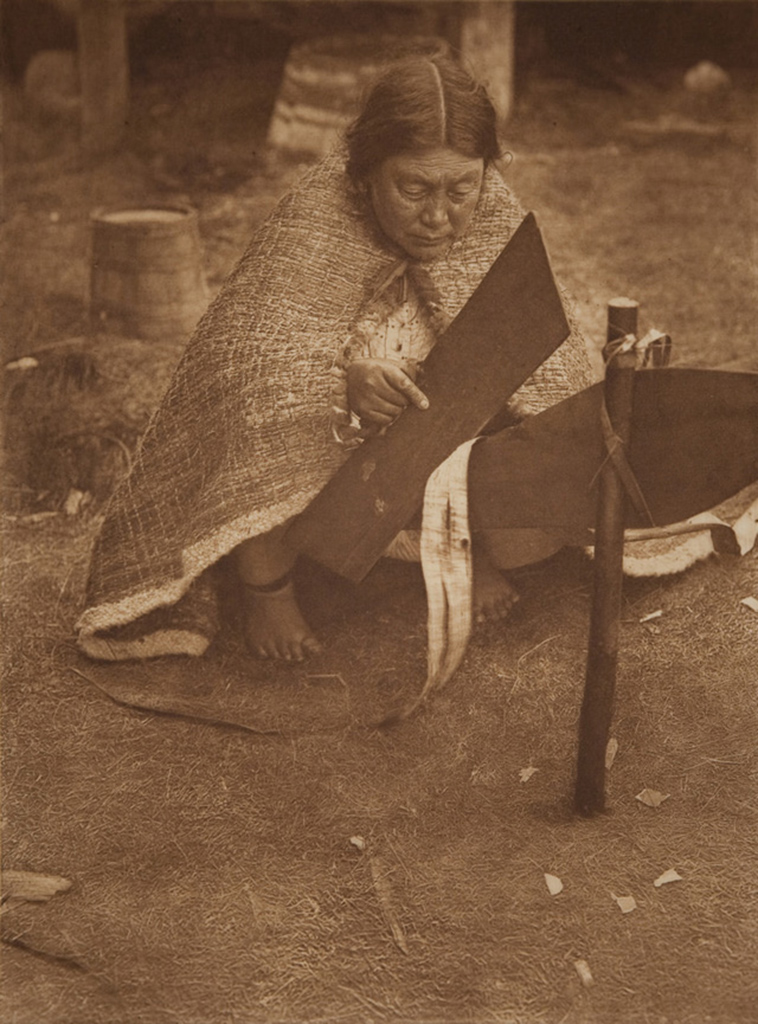 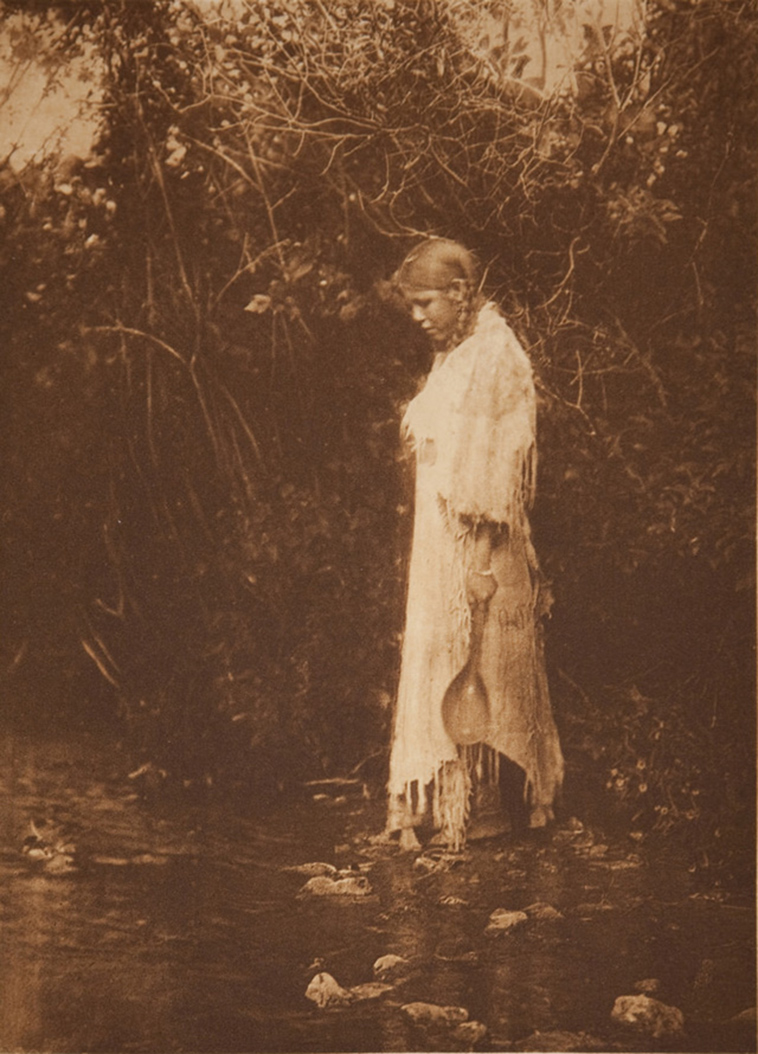 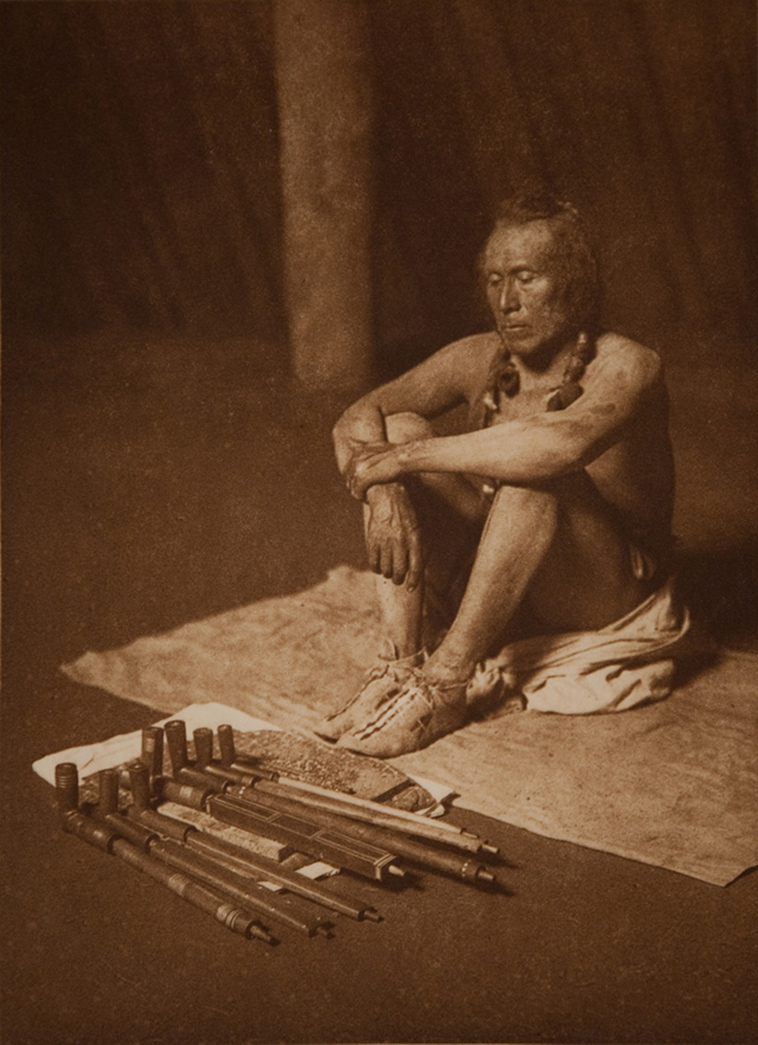 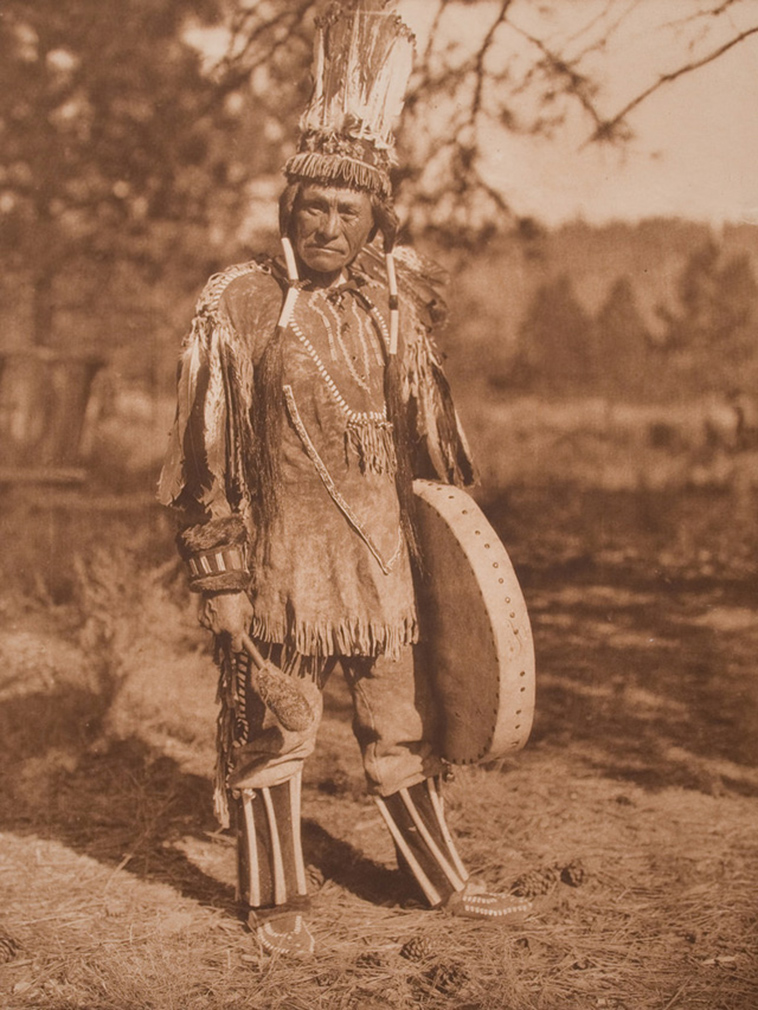 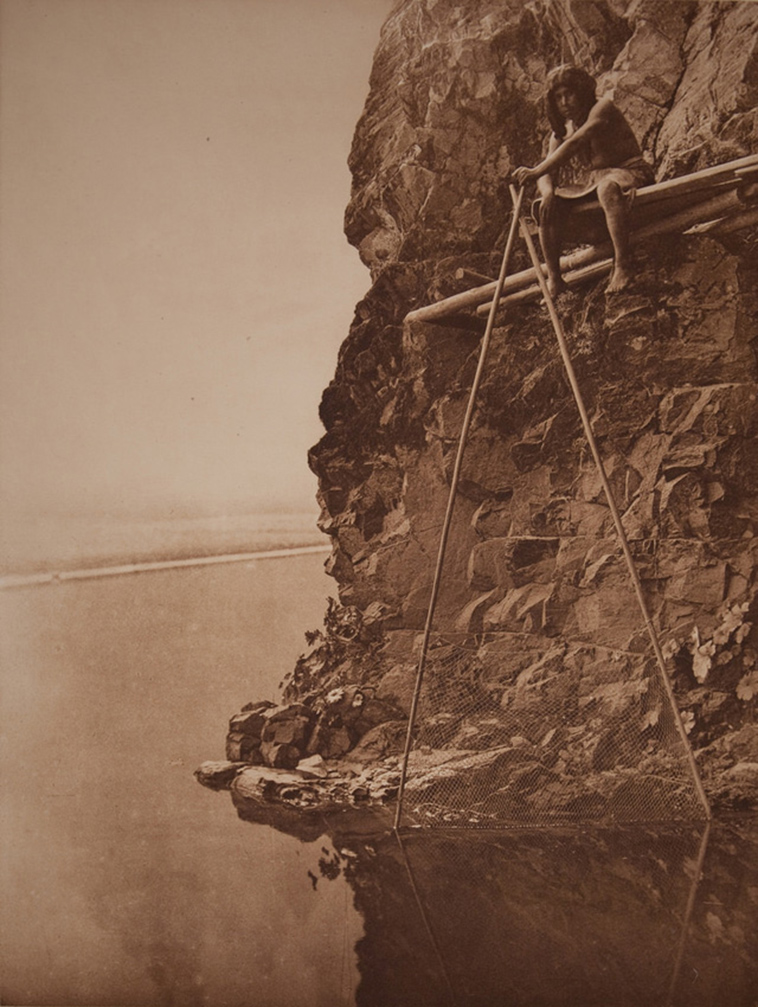 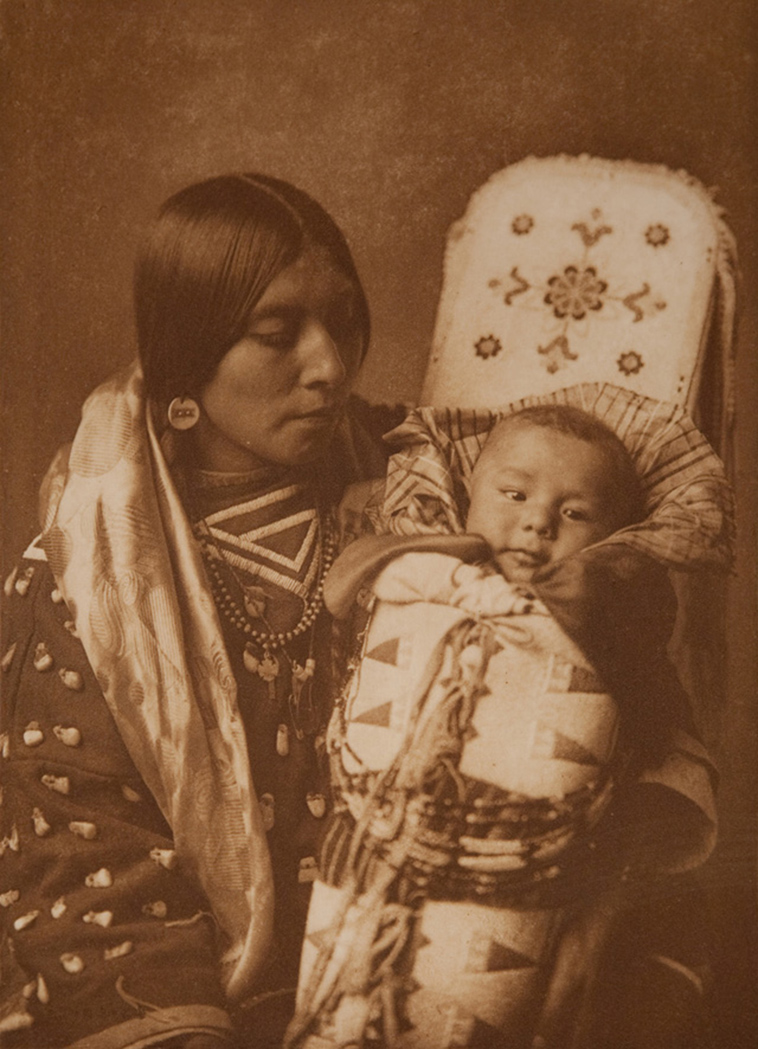 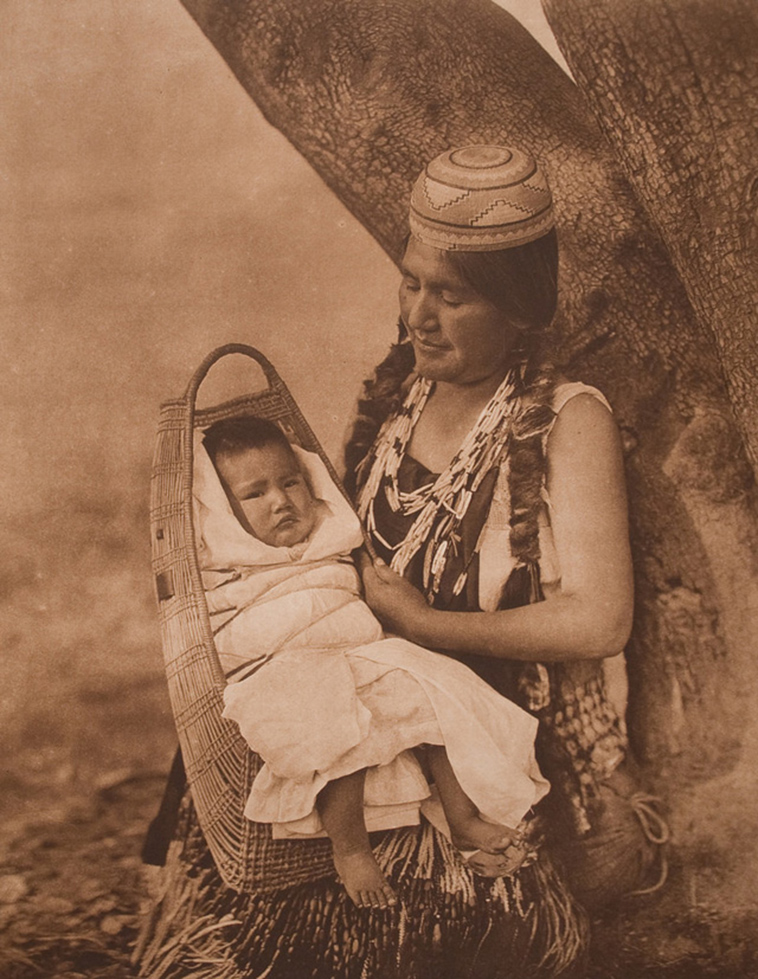 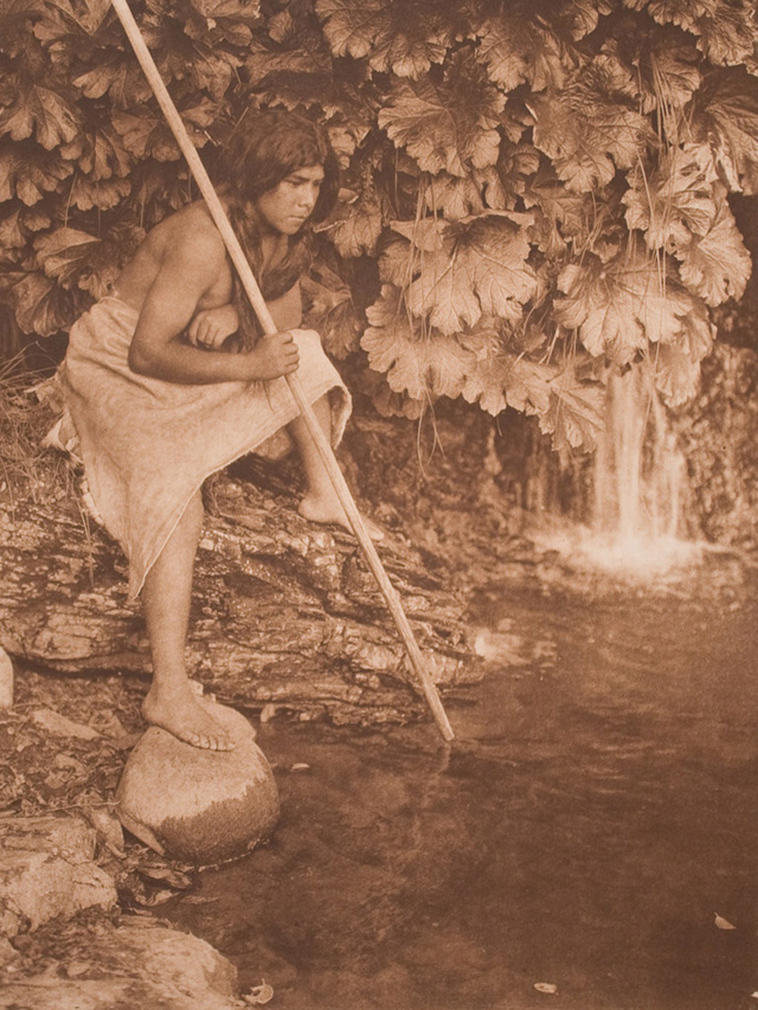