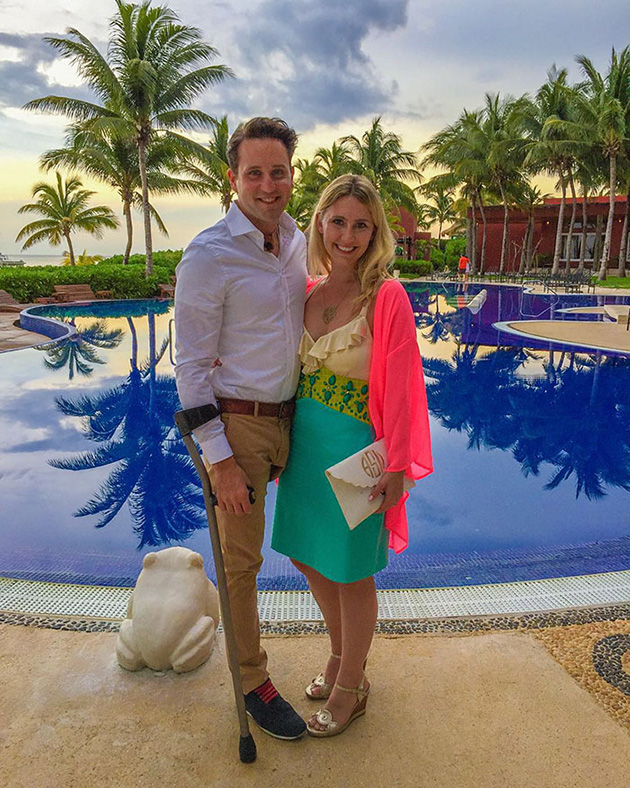 “I’ve always dealt with the social discomfort of my disability by having a sense of humor, and with these Halloween costumes I celebrate what makes me different” 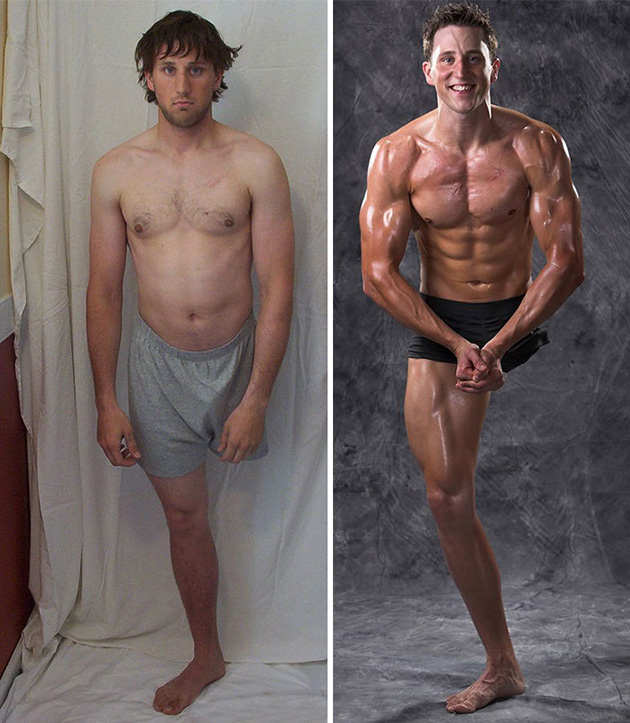 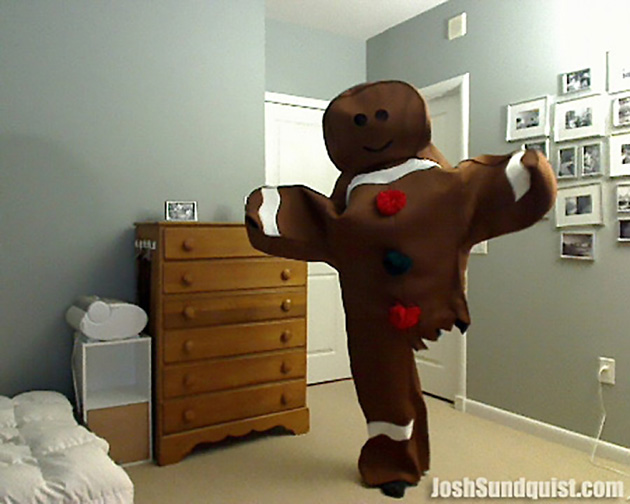 2012: “My wife Ashley suggested this idea, a reference to the movie ‘A Christmas Story’” 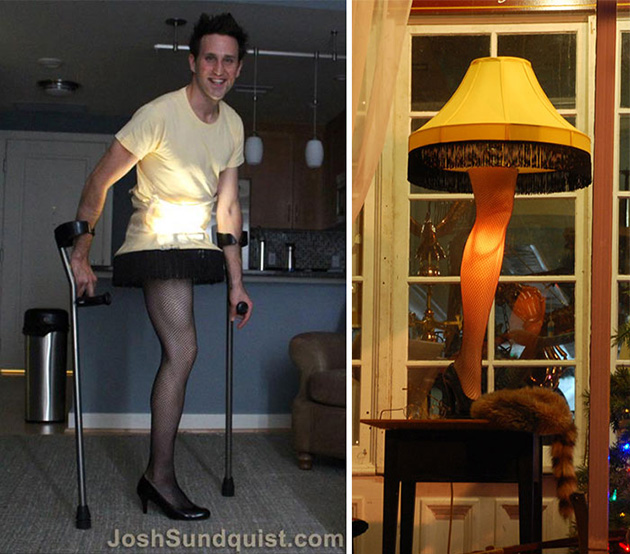 2013: “I was just at the zoo one time and I noticed that flamingos look like me doing a crutch handstand. So yeah” 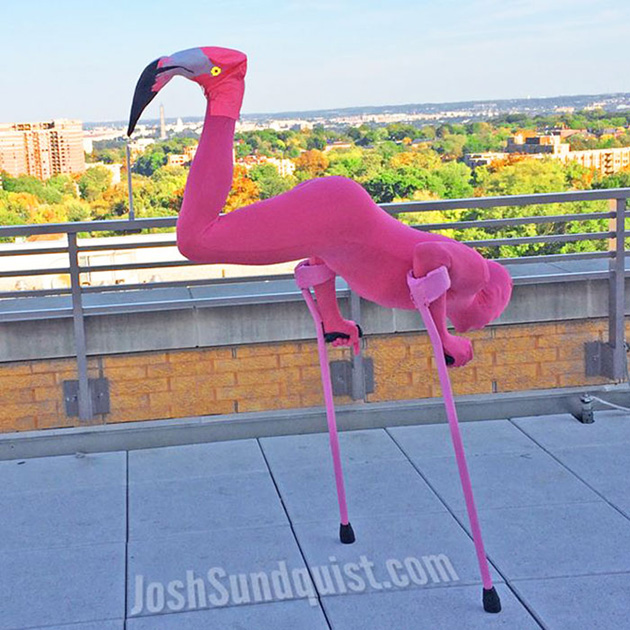 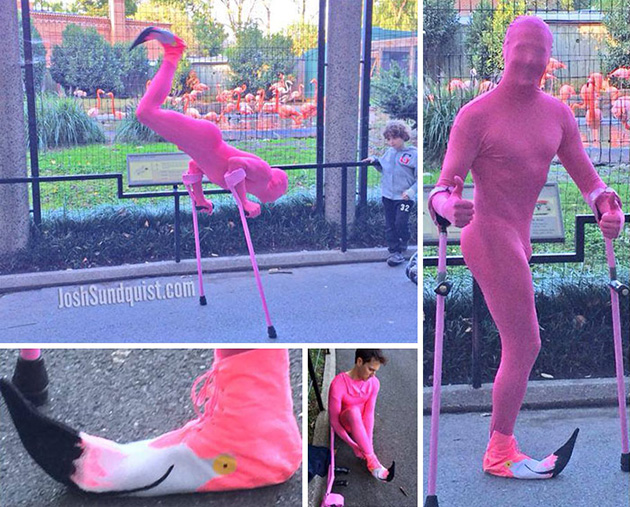 2014: “A YouTube subscriber suggested it to me at VidCon. I thought it was appropriate since last year I was also named to the US Amputee World Cup Team” 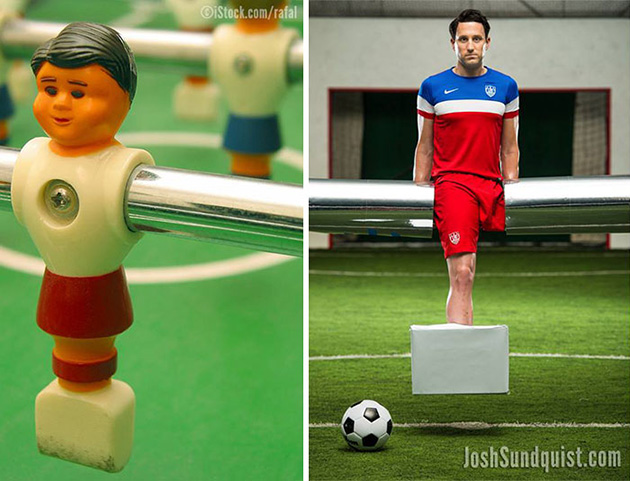 2015: “It’s a classic amputee joke. This year I decided to anthropomorphize it” 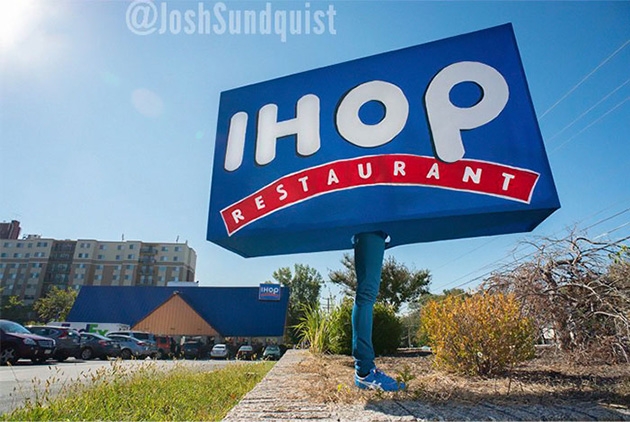 “If my career as a motivational speaker doesn’t work out, I could probably get a job at IHOP” 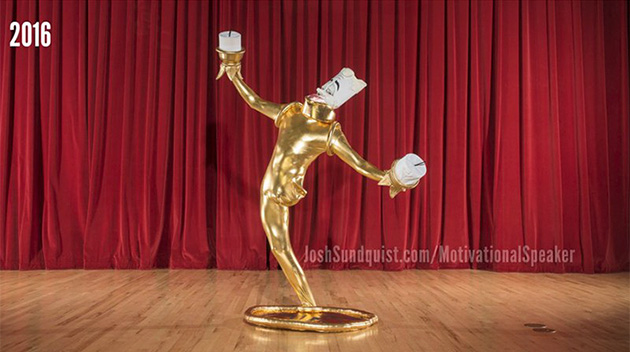