A heartbreaking short film is showing us just how much we humans have messed up our environment. 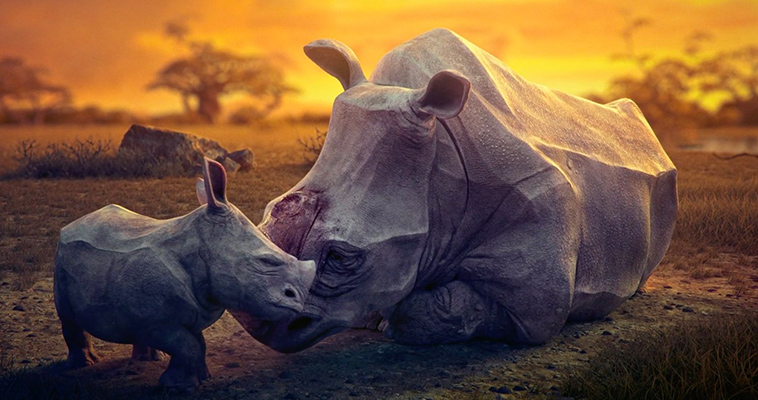 Titled ‘Dream’, the vid sees four endangered animals – a blue whale, a brown pelican, a baby harp seal, and a rhinoceros – ˇsinging to the tune of Les Miserables’ ‘I Dream a Dream’ while each suffers a cruel fate under human hands.

The powerful clip was released back in 2016 for the Wildlife Conservation Film Festiva in New York and features the voices of Natalie Bergman, Ryan Merchant, Keenan O’Meara & Tal Altman.

According to WWF,  around 360,000 blue whales were killed in the 20th Century in the Antarctic alone. Most biologists consider them to be among the most endangered of the great whales, with a population between 10,000-25,000.

They are threatened by chemical and sound pollution, habitat loss, overfishing of krill, ship strikes, becoming entangled in fishing gear and climate change, the WWF state. 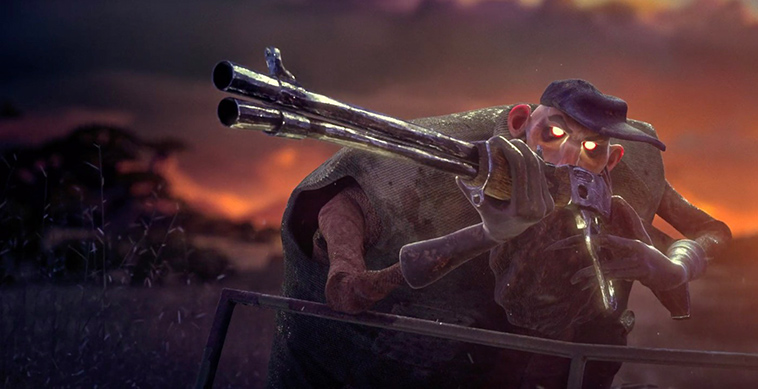 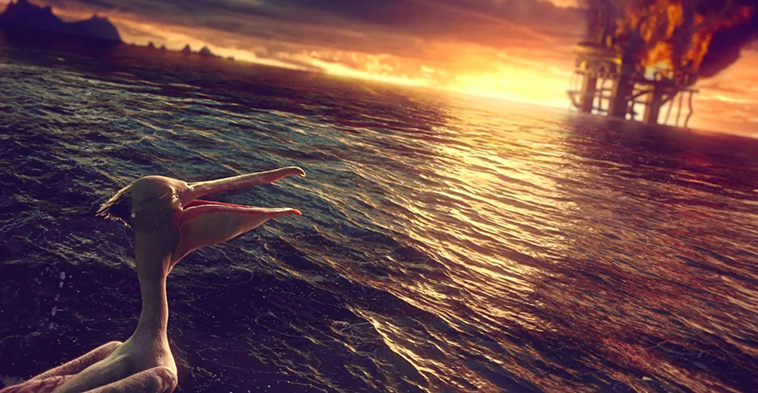