According to biologists, there are about 3.2 million fungus species in the world. The interesting thing is that scientists only know of roughly 120,000 of these species. This means there are millions of other fungi still out there that scientists have not discovered yet. It has been determined that most of these undiscovered fungi are located in tropical locations. 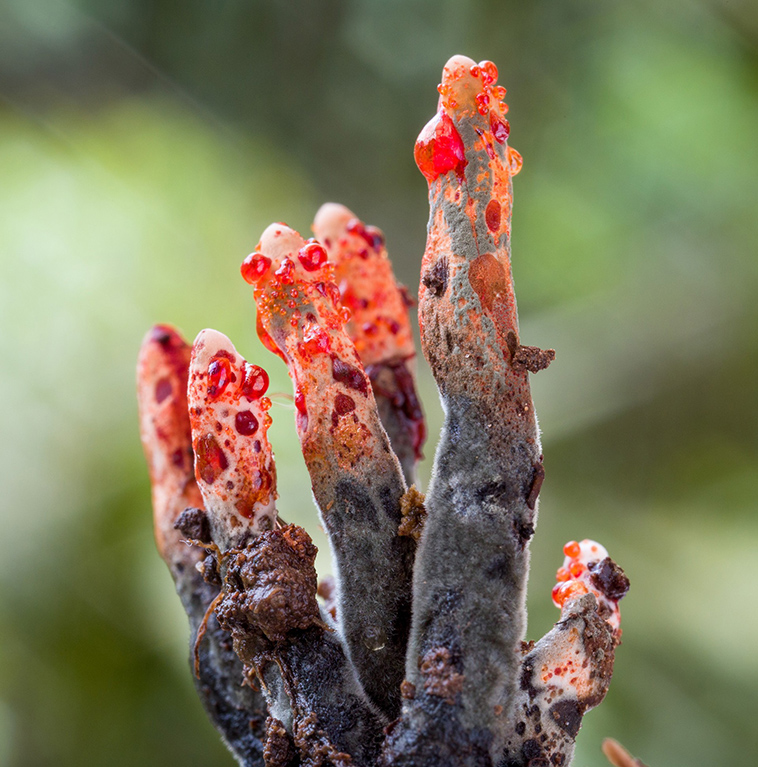 There are two mycologists named Roo Vandegrift and Danny Newman who have made it their life’s work to document and photograph fungi in areas of the world where climate change is threatening their existence. When they went to Reserva Los Cedros in 2014, they photographed all the rare fungi they could find. 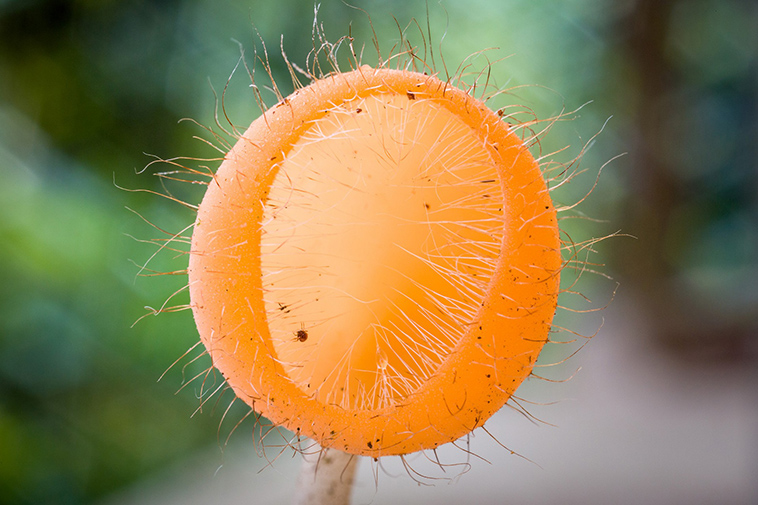 Since the Ecuadorian government had recently allowed mining in this reserve, the natural habitat of this rainforest is in danger. The mycologists wanted to document all the unique mushrooms that grow there before they’re destroyed forever. They’re hoping that documenting these rare species of fungi will allow them to convince the government of why these habitats need to stay protected. 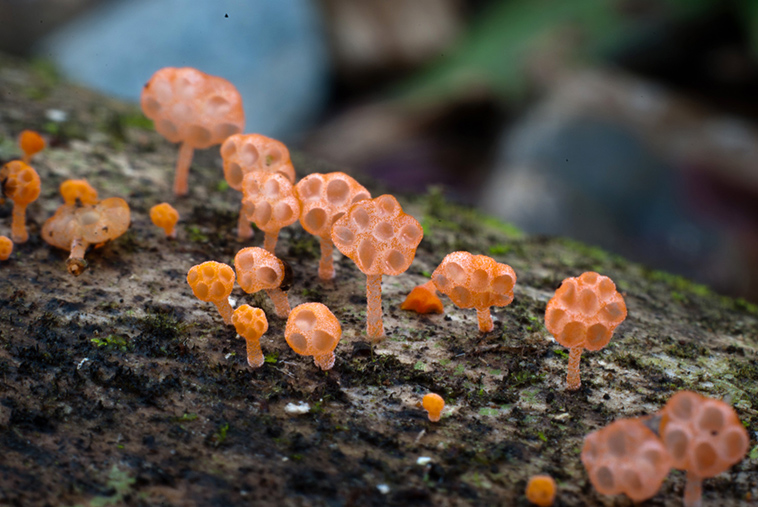 As part of a January residency at the University of Oregon, Newman is now working to sequence the DNA of 350 fungi samples found at Reserva Los Cedros and is seeking support from the public to help fund the project at cost. You can see more photos from their discoveries in Ecuador on Mushroom Observer. Also, do yourself a favor and check out the caterpillar at 0:50 in the video below. 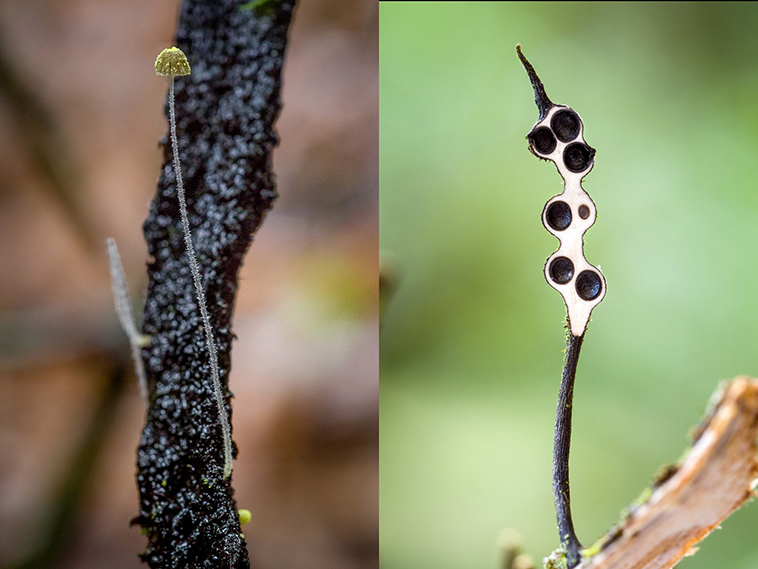 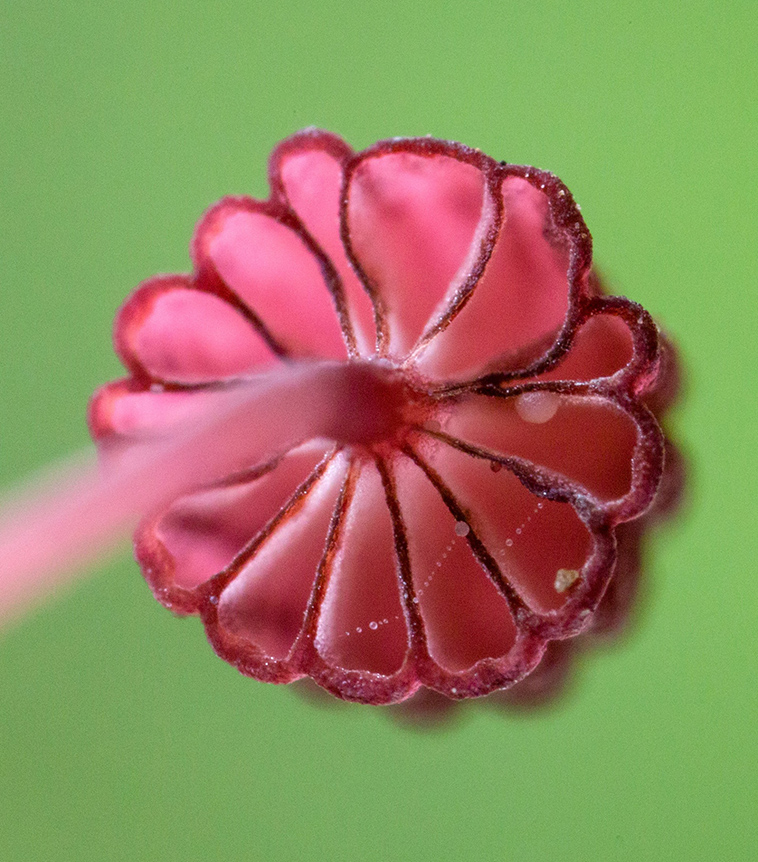 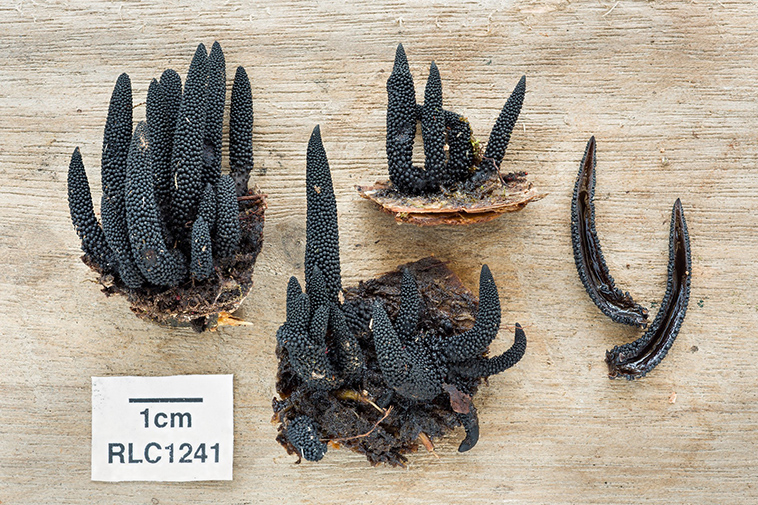 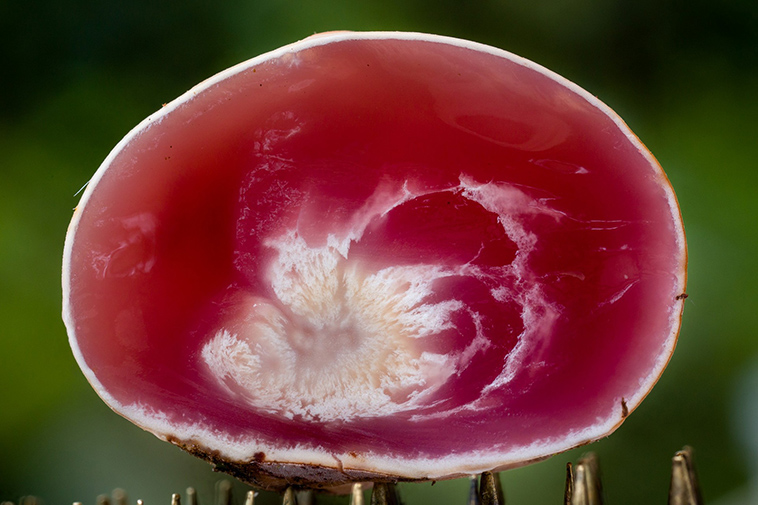 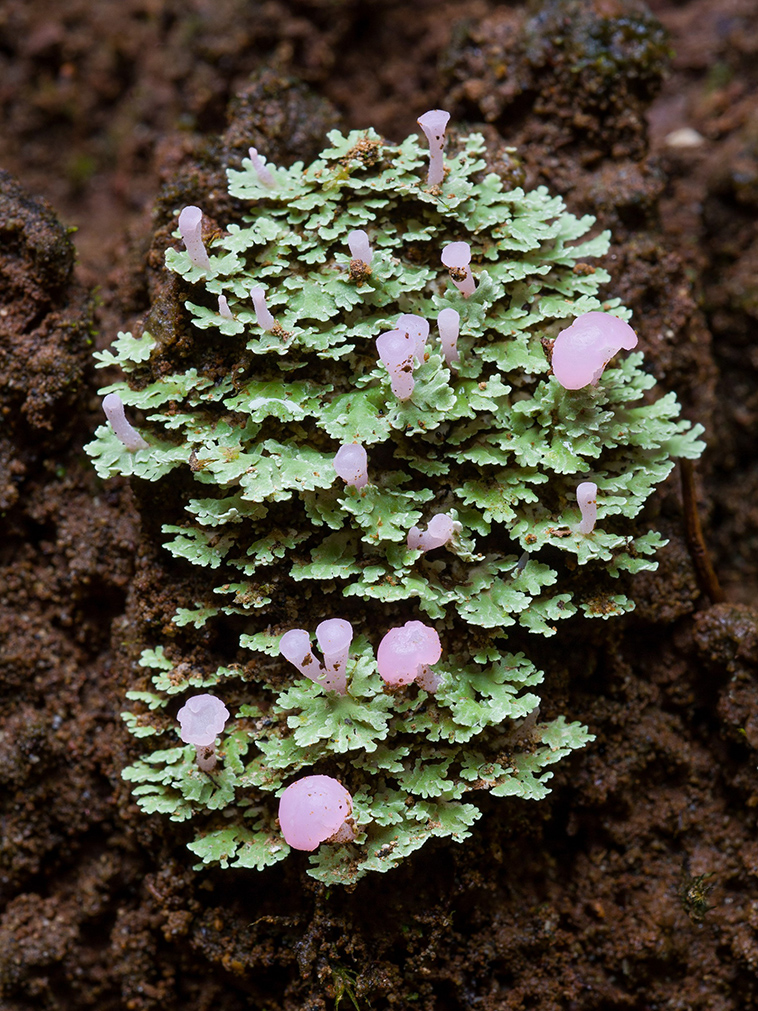 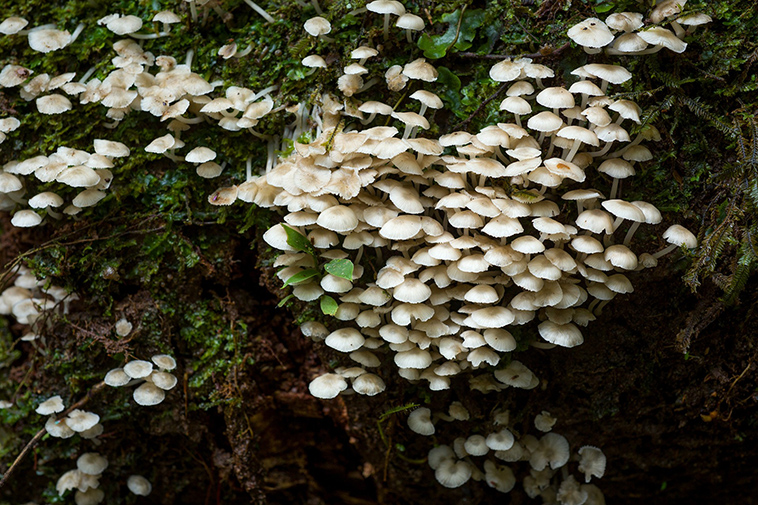 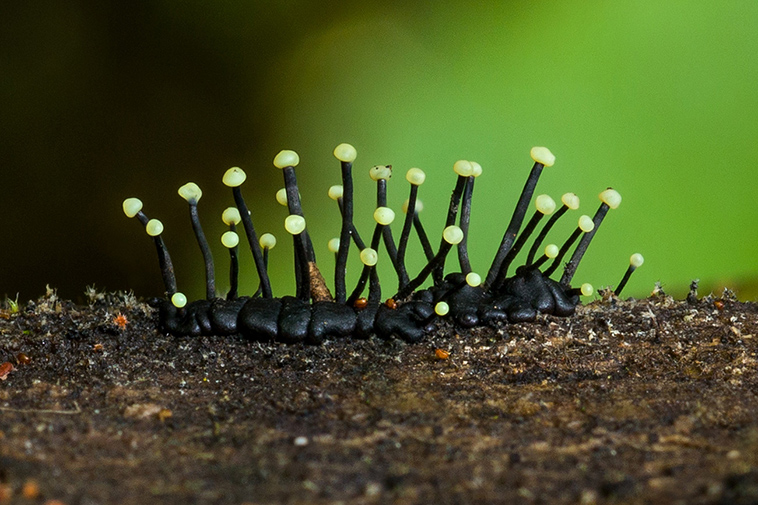 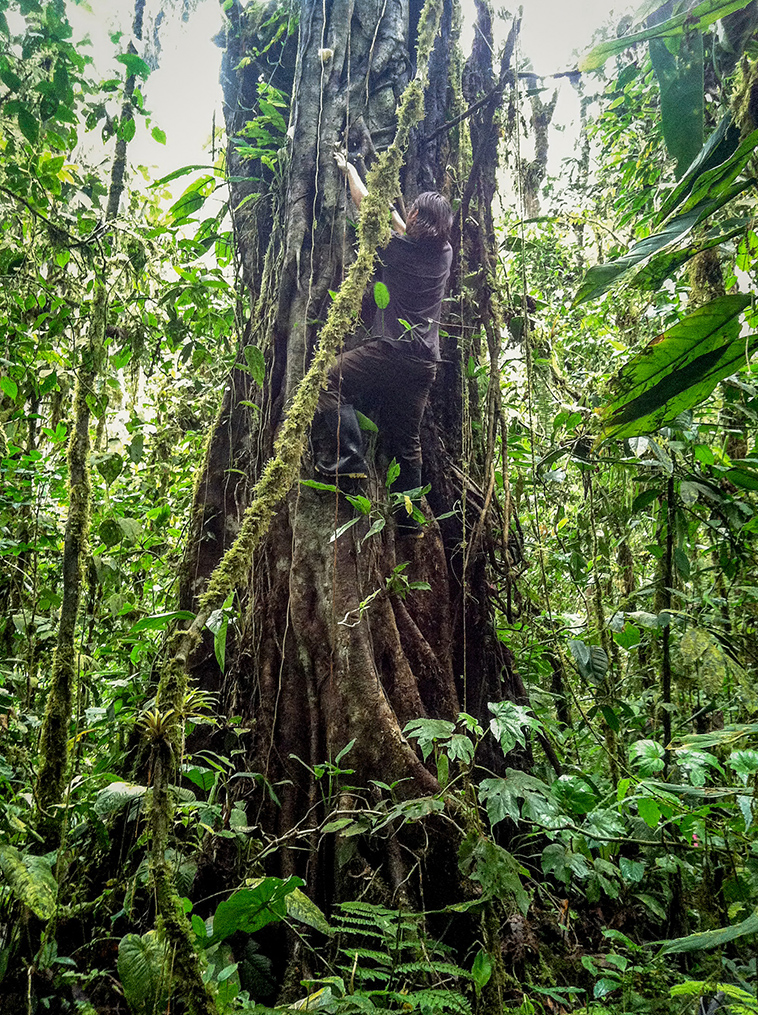