Bookshelf that spans all the way from the floor to the roof are amazing and it changes the aesthetics of the room totally. Typically, the height of bookshelves cannot be increased as beyond a certain point, it becomes out of reach for humans. However, in case of Japan, the rooms are small and there is no much space left for usage. To overcome this issue, Shinsuke Fujii devised a plan and this solution proves to be an amazing one with a high level of convenience while solving another problem common to Japan- earthquakes.

It is called as The House in Shinyoshida and is named based on the neighborhood, Yokohama, that was planned after the massive earthquake that happened back in 2011 in Tohoku. Fujii was approached by an ardent book lover and he wanted to a fool-proof solution to deal with the earthquakes. The aesthetic design also allows ample sunlight while not eating up much space. You can scroll down to look at the amazing pictures. 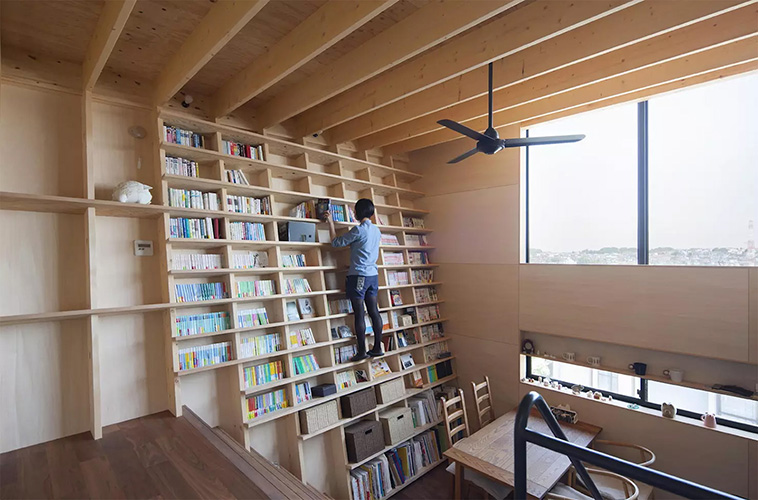 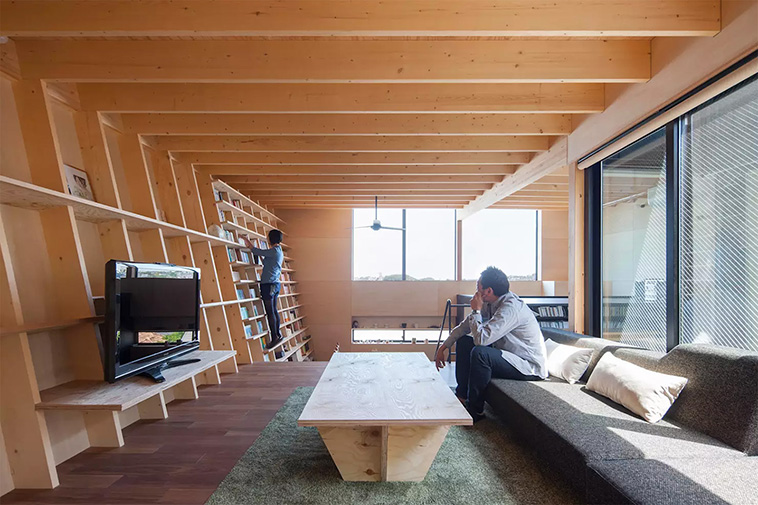 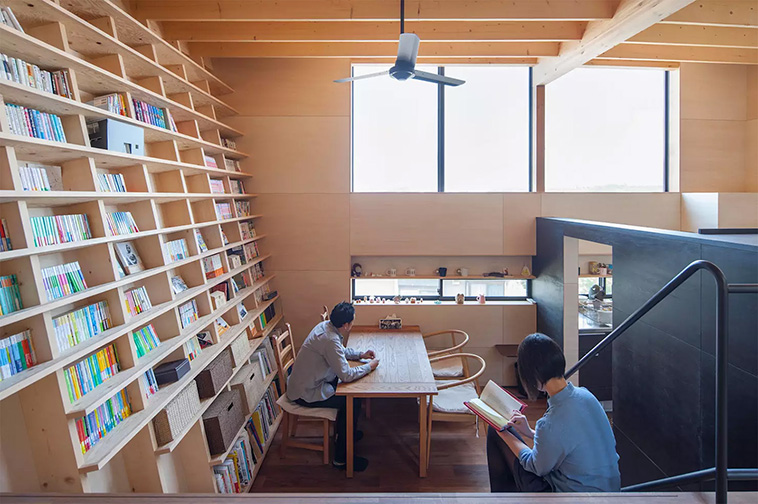 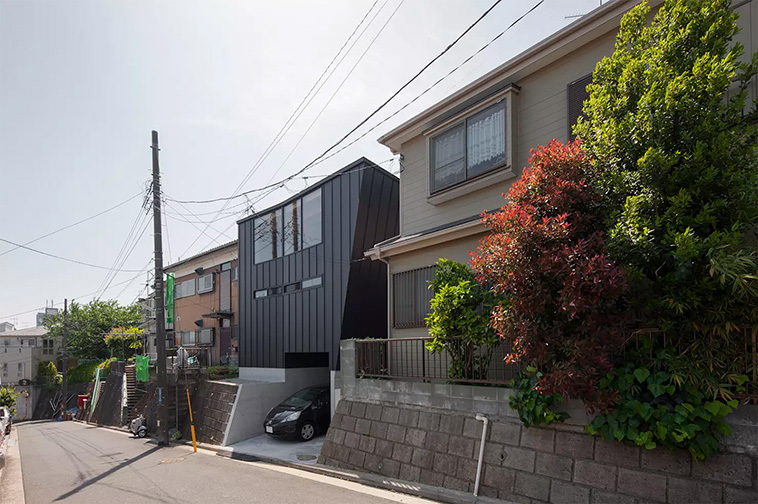 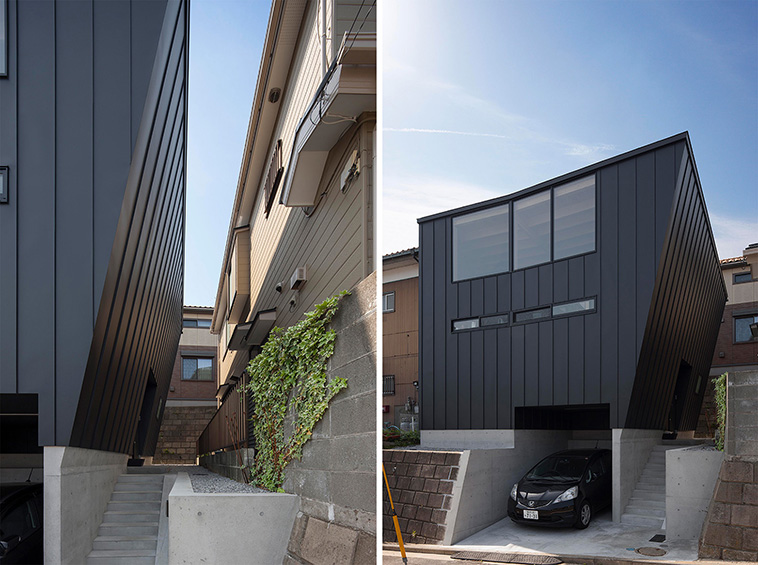 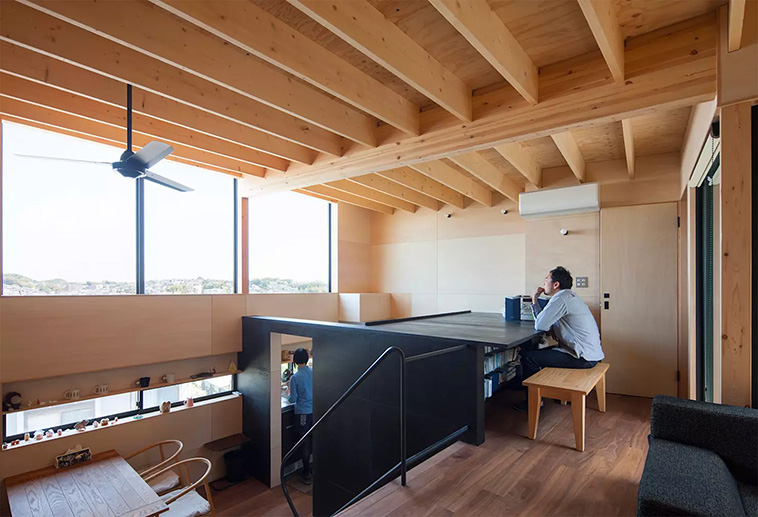