We all remember colouring books, they were a shining example of a childhood activity that helps you get creative – or try to at least. As we grow up there is nothing really challenging about a colouring in book, as many will testify to when helping their own children.

Kerby Rosanes decided to change that, releasing a fantastic colouring in book that is perfect for people of all ages. His amazing pictures are rife with detail, making them that more fun to colour in. It became a viral hit, with internet users folding Kerby with praise about how amazing it was to have such a detailed colouring in book.

“After months of its release, my followers kept sending me messages about how they enjoyed the book,” he told My Modern Met. “Some said that it is a colouring book on ‘steroids’ while some adults said that they helped their kids complete every single page by making it a cool bonding moment for the entire family. While some are fearlessly taking the challenge to colour it, others just stare at it and appreciate it for the art. They don’t want to spoil it.”

When you see the images he has created, you can see why some wouldn’t want to ruin it with subpar colouring! The book has become so successful it now available in a number of languages and publishers are hoping to get a second volume released in the near future. Behance | Amazon | Facebook | Twitter (h/t: mymodernmet, demilked) 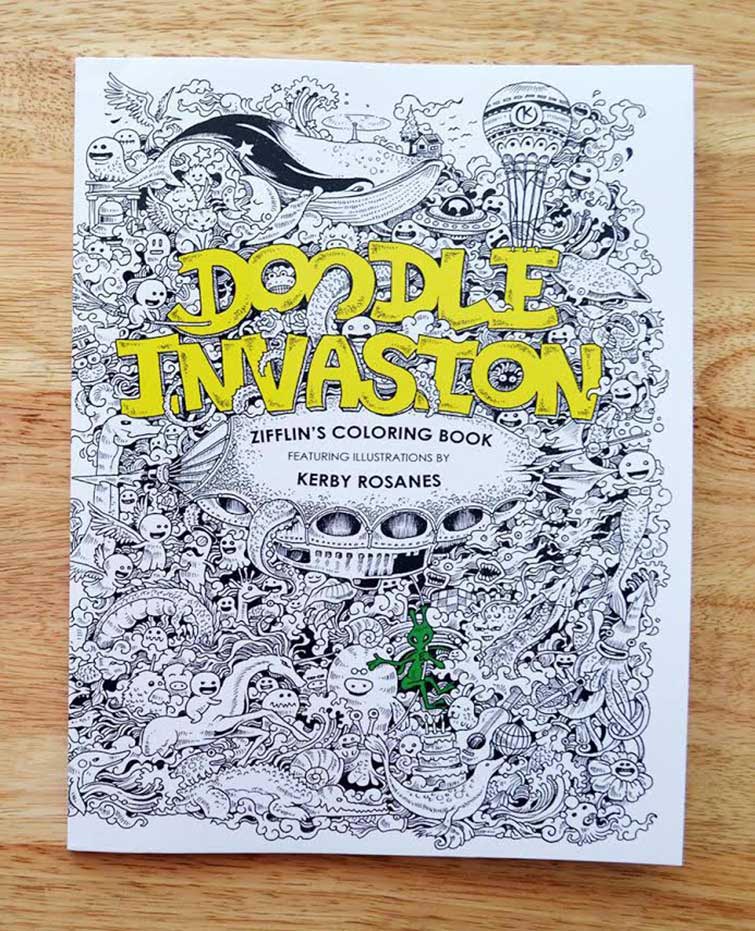 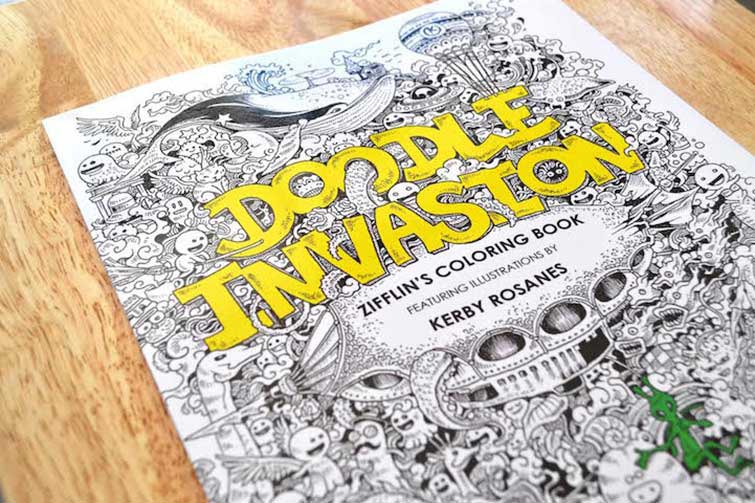 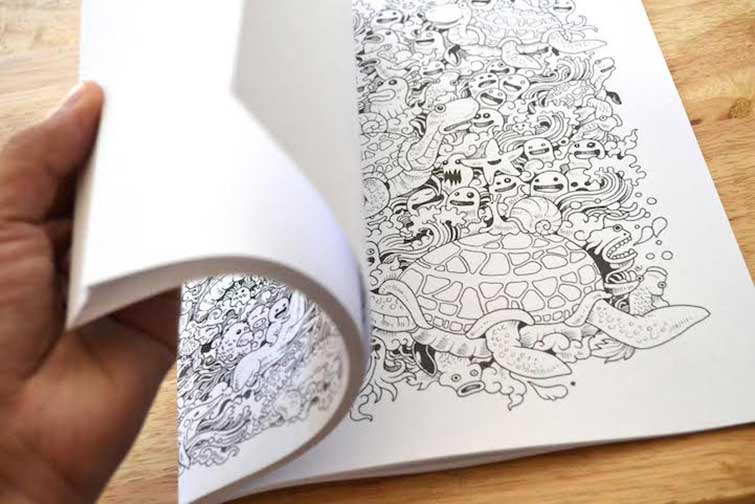 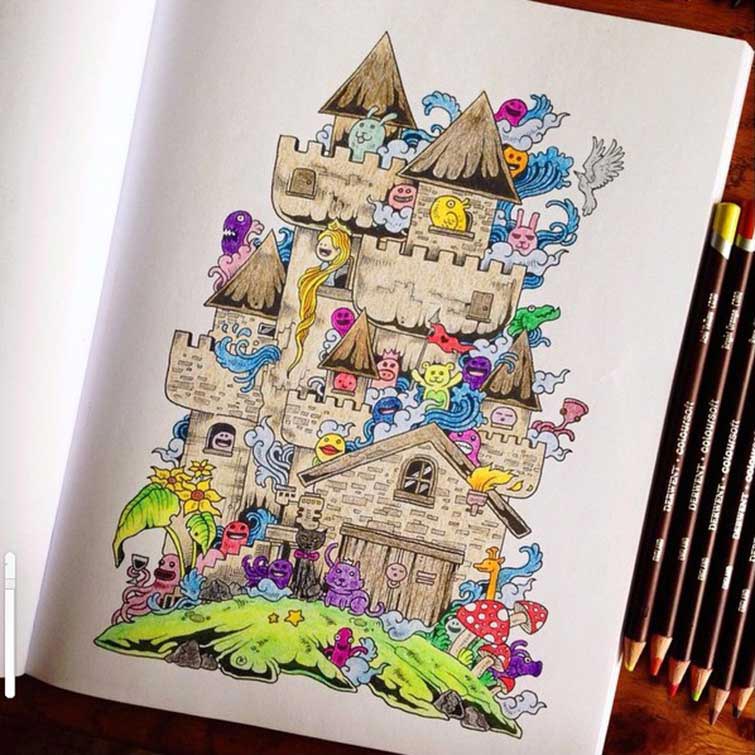 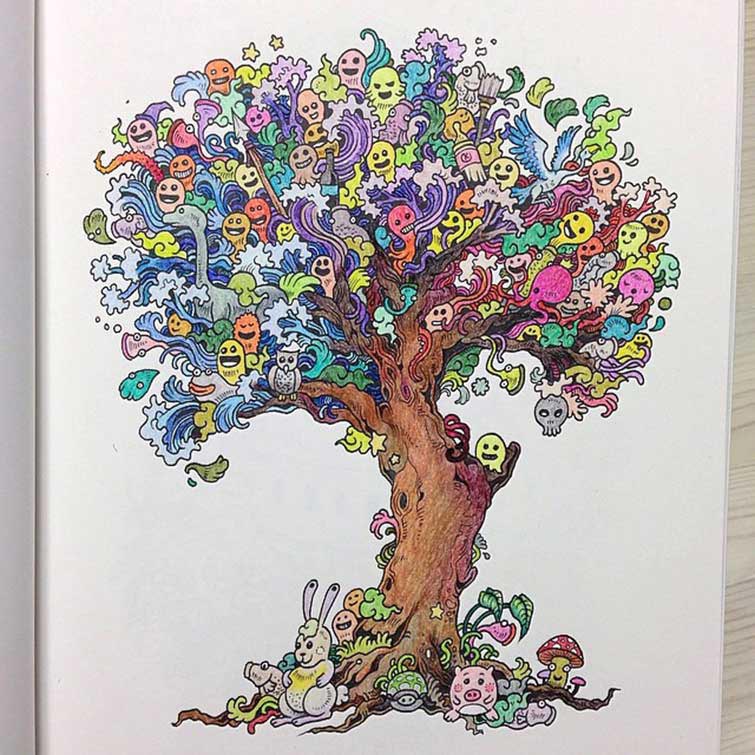