“We could not leave him.”

Imagine finding your dream pet while on vacation.  This is what happened to Kiara Ijzendoorn and Fos, her adopted dog. 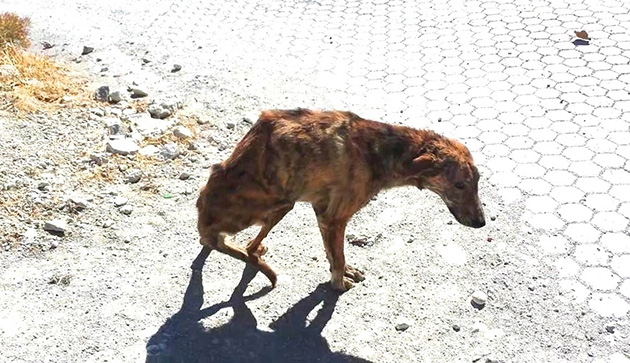 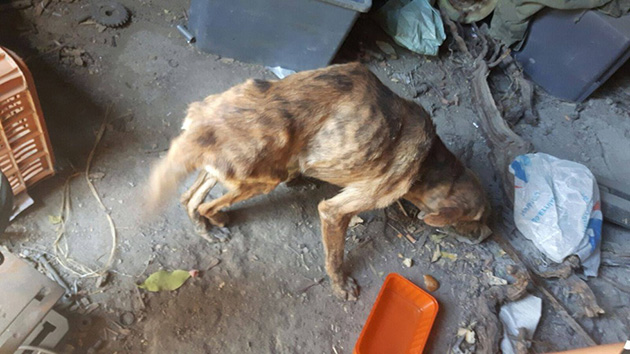 She was in Greece and came across this mess of fur and broken bones, which turned out to be Fos. 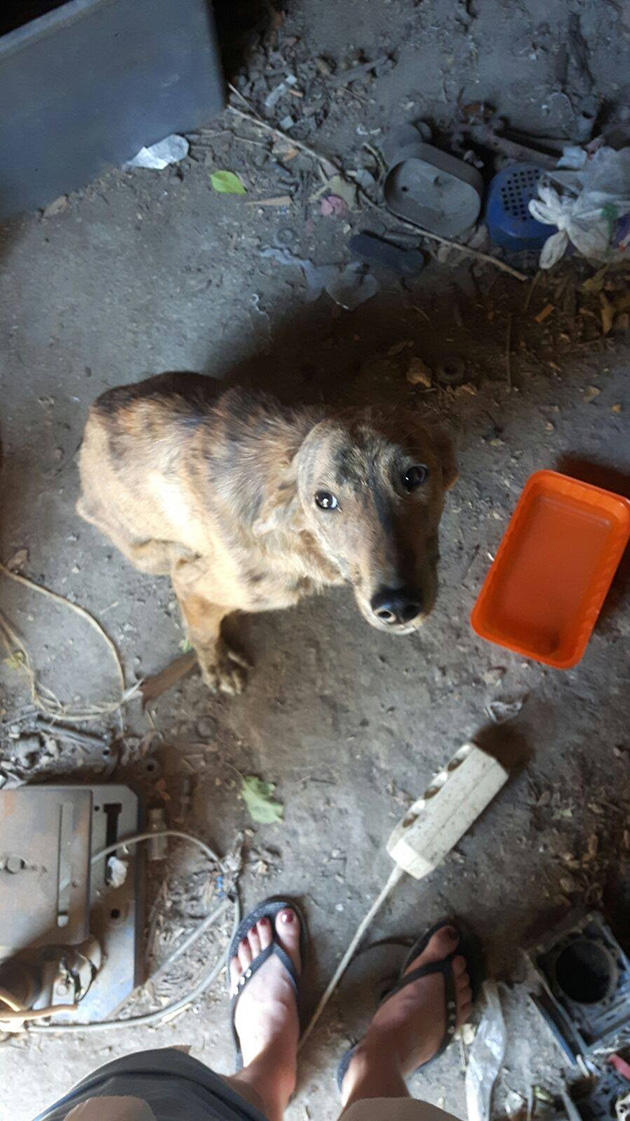 He was neglected and alone and Kiara’s heart went out to him.  During her time there, she fed him and he became attached to her.  When it was time to go home, she brought him to a organization for rescue dogs, officially adopted him, and brought him home. 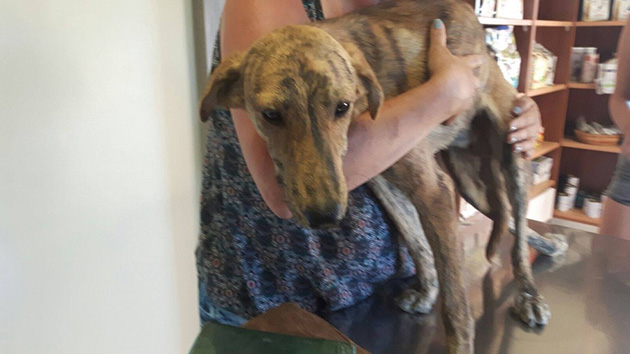 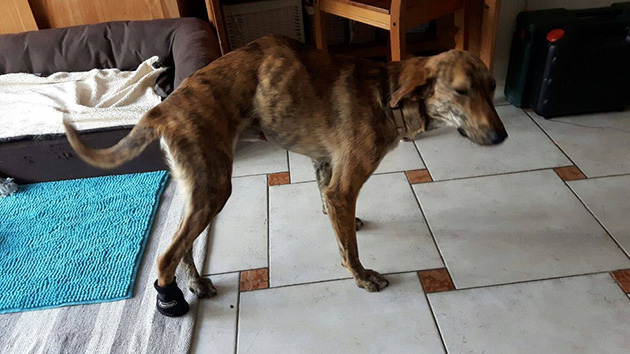 It turned out that Fos had several broken bones, including a broken spine and would have surely died if Kiara hadn’t rescued him.  He is still receiving treatment for his broken spine, but he is much happier and well loved with his brand new family. 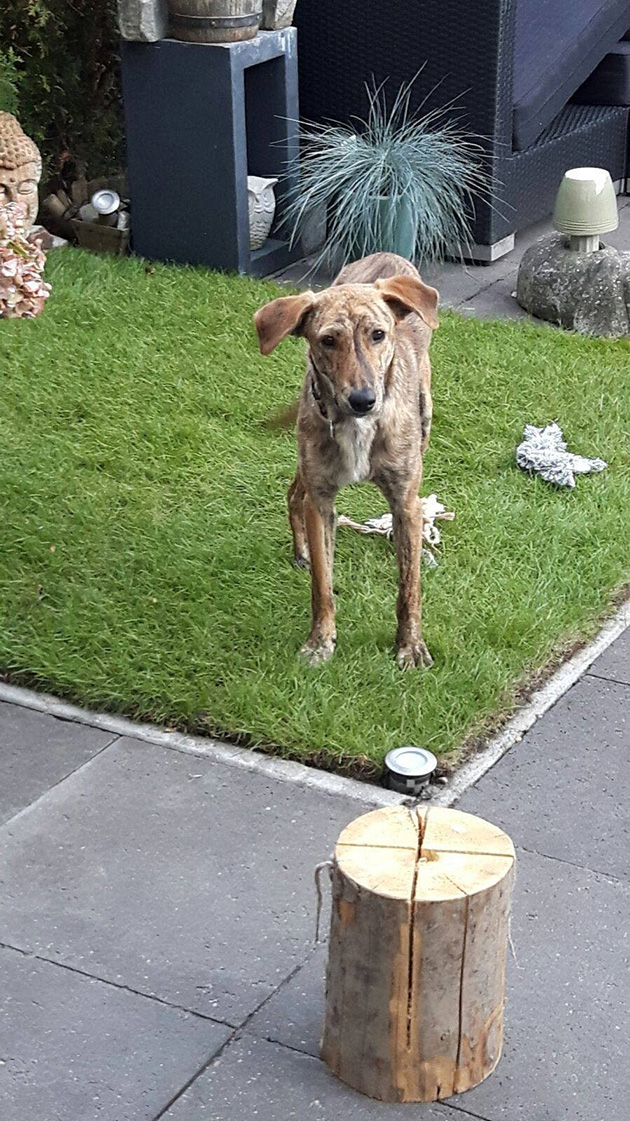