Aragon is a lovable rescue dog with a keen sense of smell, as evidenced by a recent excursion in his native Greece. After hiking through a mountain range with his owner, who is a rescue volunteer for SCARS animal charity, he led his owner to an entire litter of kittens that had been left to die in a box. 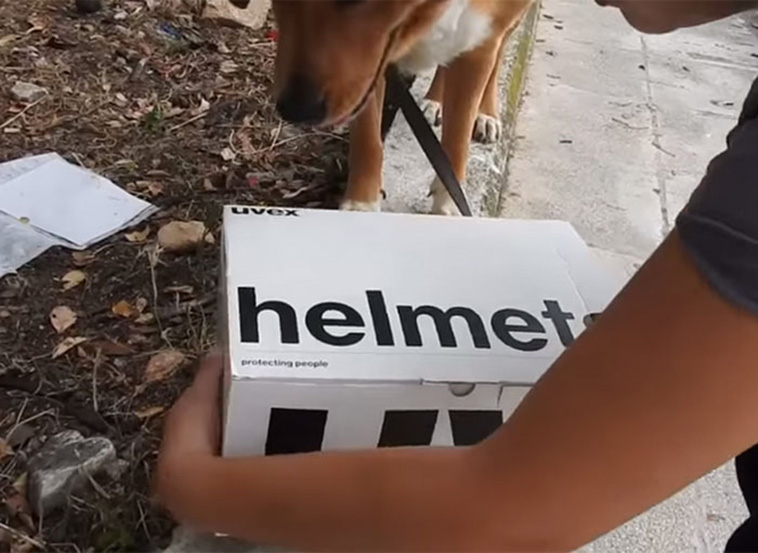 It turns out the mountain area is a hotspot for dumping abandoned animals, with dozens of kittens being rescued in June alone. Aragon’s owner frequently hikes the area with her dog in tow, looking for signs of abandoned animals left to die. 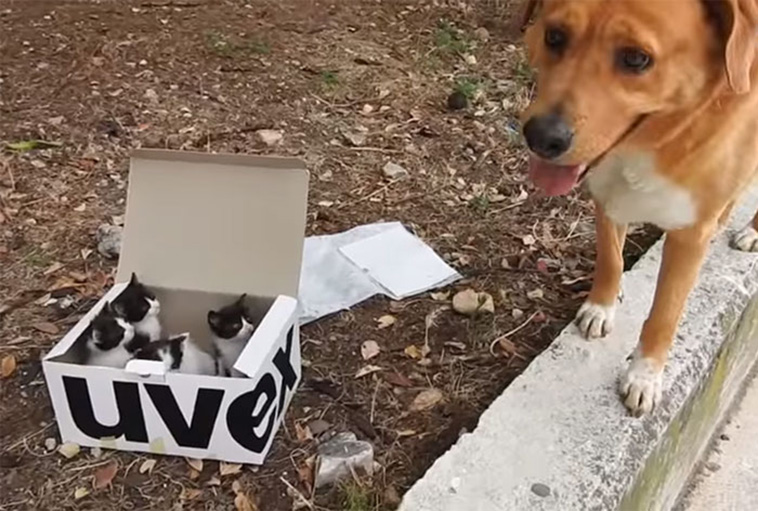 Once they found the kittens, they were immediately taken to the rescue centre where Aragon’s owner volunteers, were Aragon has been acting as their adoptive guardian as they recover. 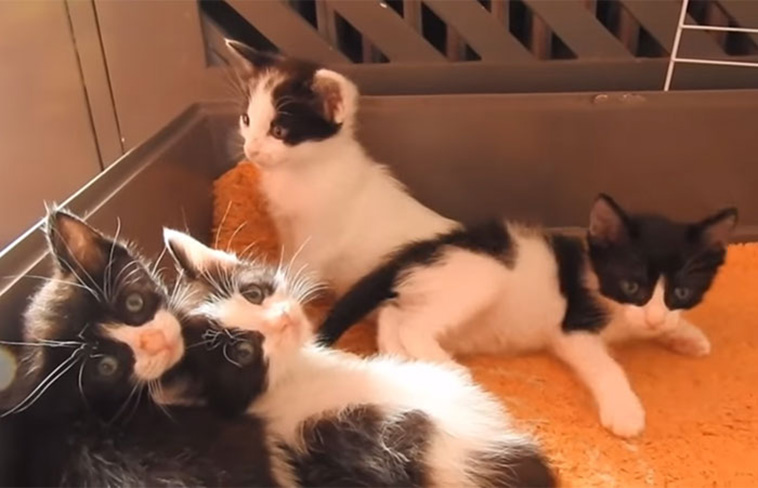 “This time, the kittens were lucky,” Aragon’s owner wrote. “We were walking Aragon near the mountain, actually planning to video on the huge number of animals abandoned there, when Aragon started pulling us towards their direction – basically he was the rescuer, and he has been an excellent foster dad since day one.” 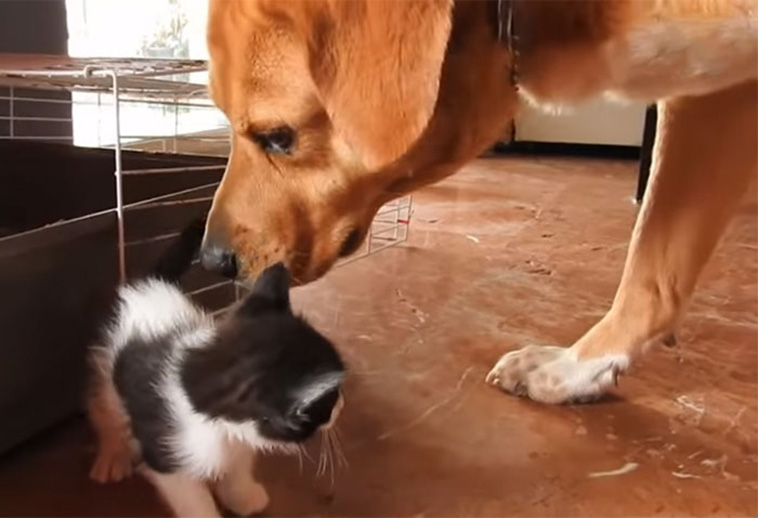 Aragon is curious about the kittens and since the first moment he saw them, he had a constant need to keep them all together and to clean them,” SCARS volunteer Valia explains. 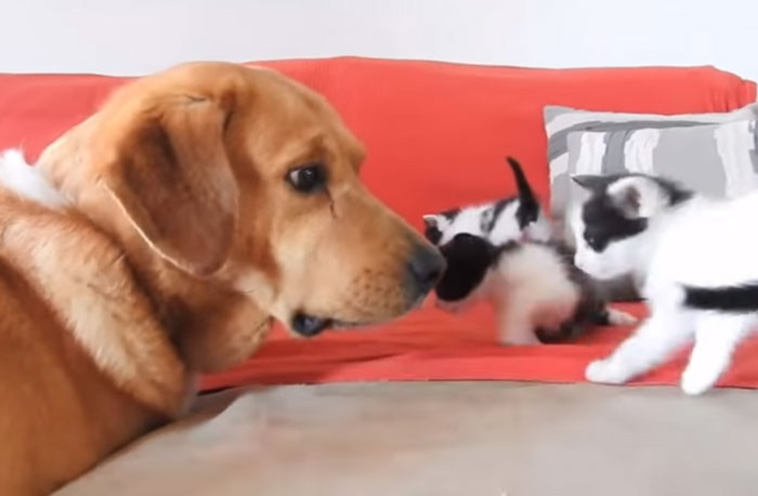 What a great job by Aragon to save these adorable little kittens! They are safe and sound and now looking for a forever home.