Animal lovers from all over the world are rejoicing as the dog meat from Yulin festival in China has been banned temporarily. The Yulin festival is known for its notoriety of having killed thousands of dogs. Starting from 15th June, a week before the festival starts, there is a prohibition on dog meat being sold at restaurants, markets and vendors and if they fail to abide by it, there will be a fine of $15,000 or 100,000 Yuan applicable. 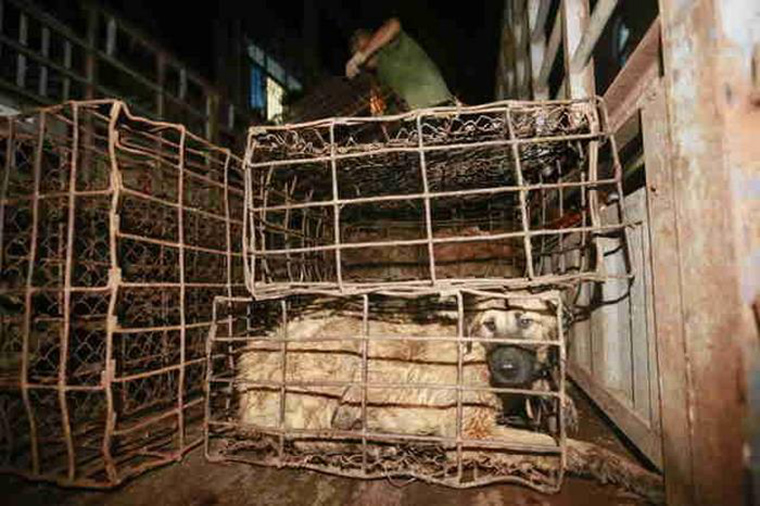 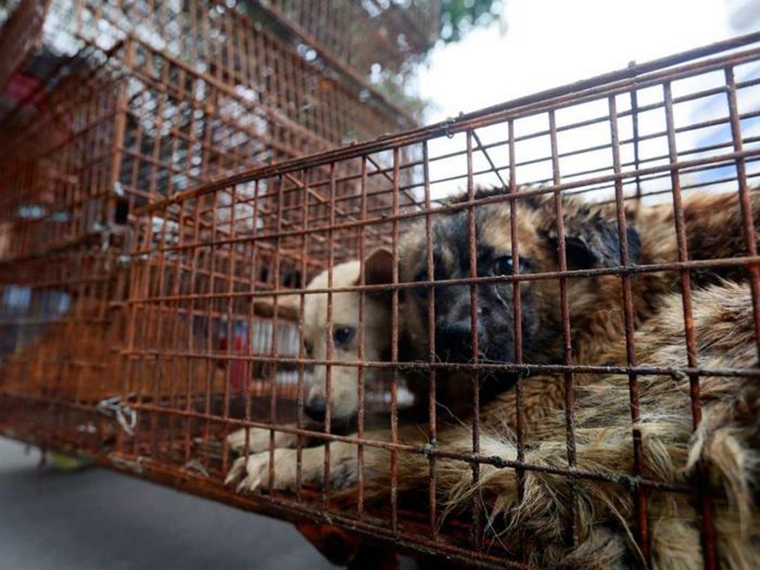 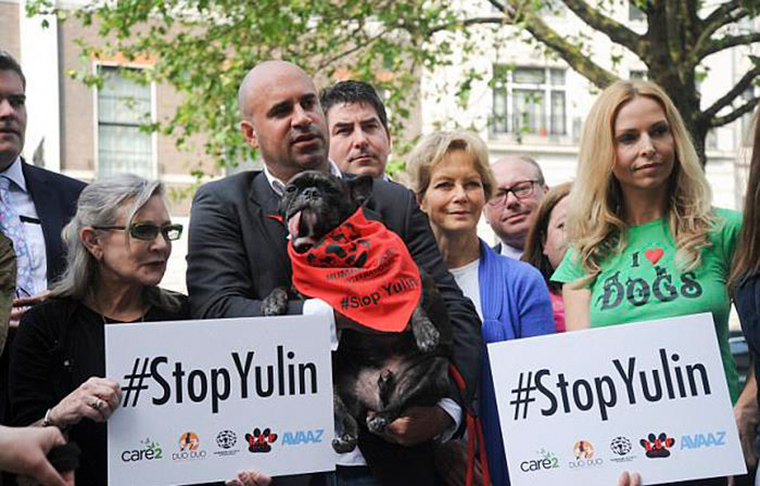 Although people claim that the Yulin festival is traditional, it is not and was started in 2010 as dog meat traders would get to make more money and most of the dogs that are brought to the festival are stolen from owners; taking the cruelty level to an all new high! 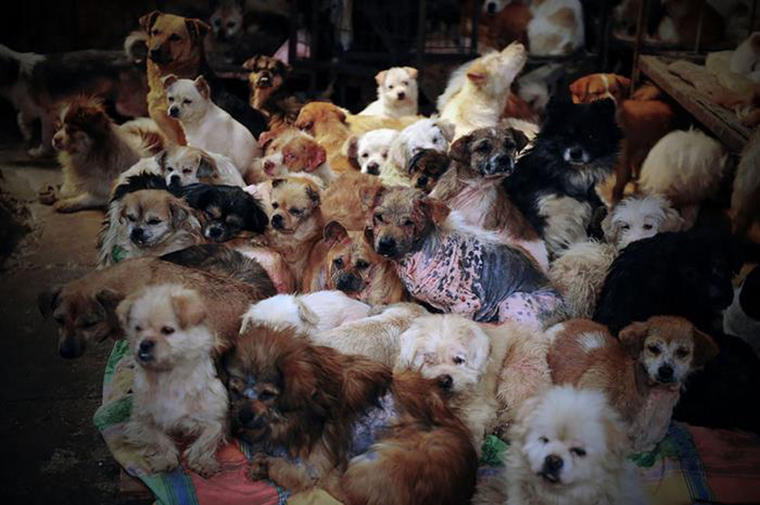 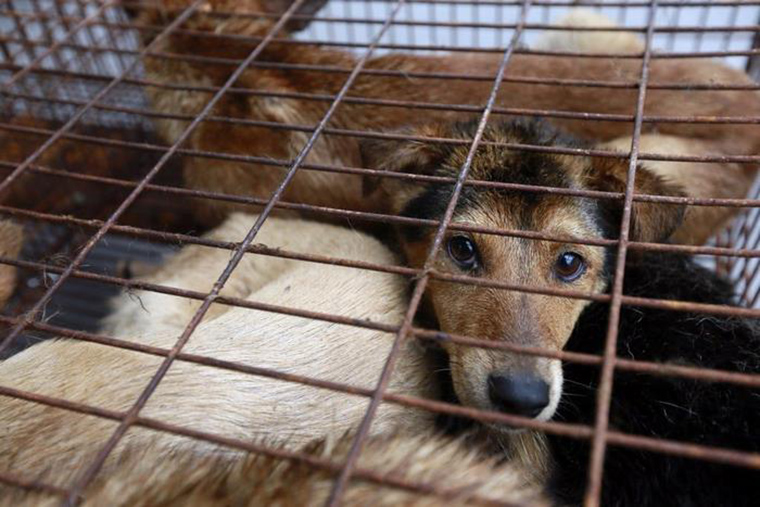 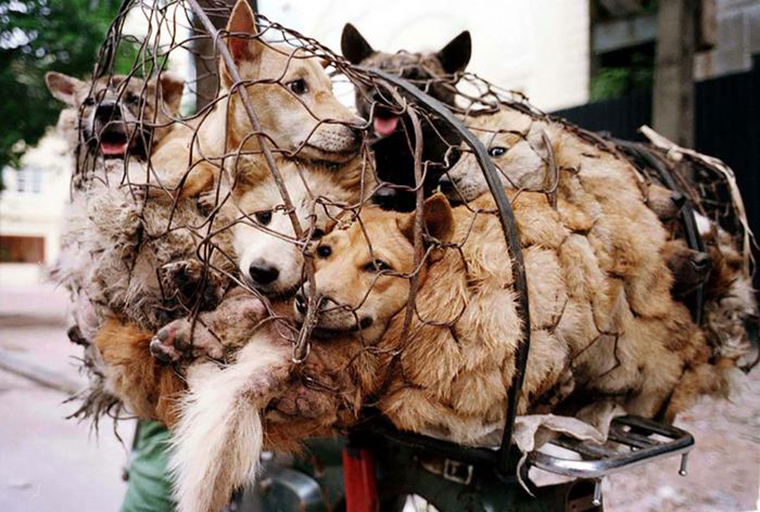 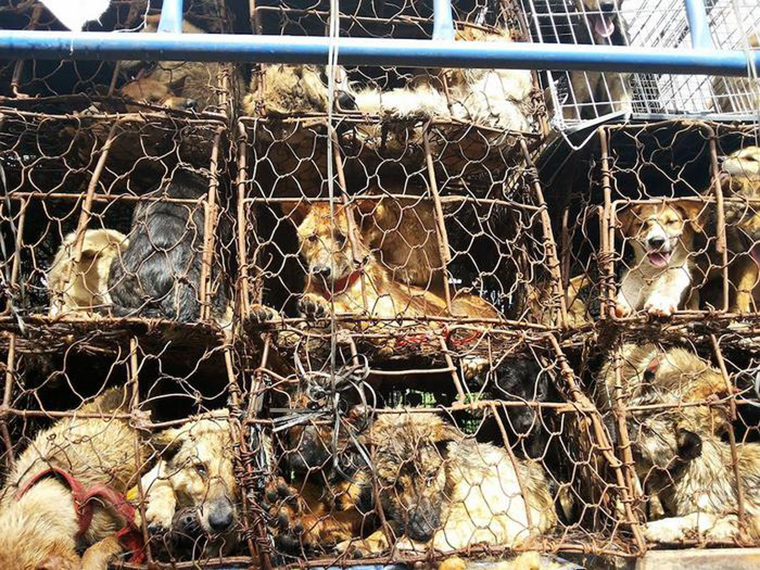 The director of Duo Duo Animal Welfare Project, Andrea Gung opined her pleasure on the ban and said that even if the ban is temporary, it might have incremental impact on the overall dog meat trade and would change the world for the better! 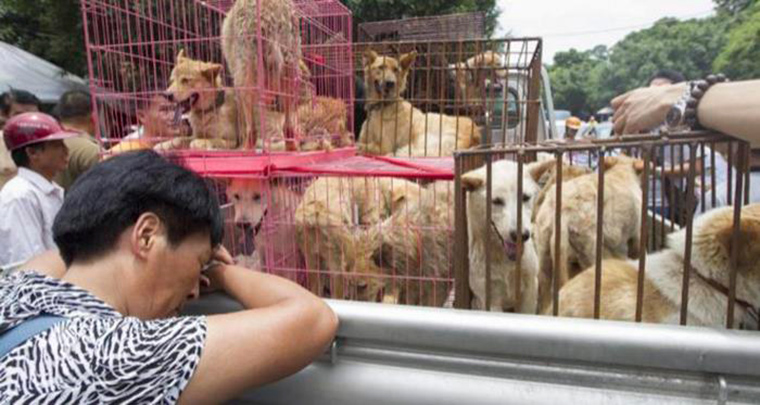 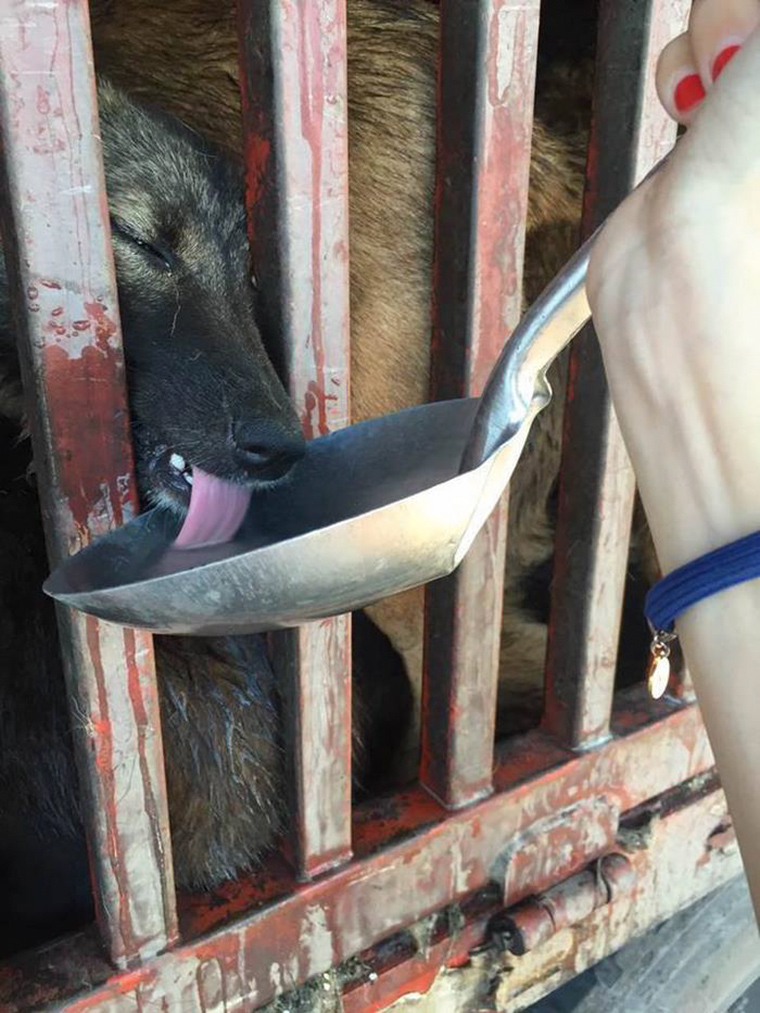 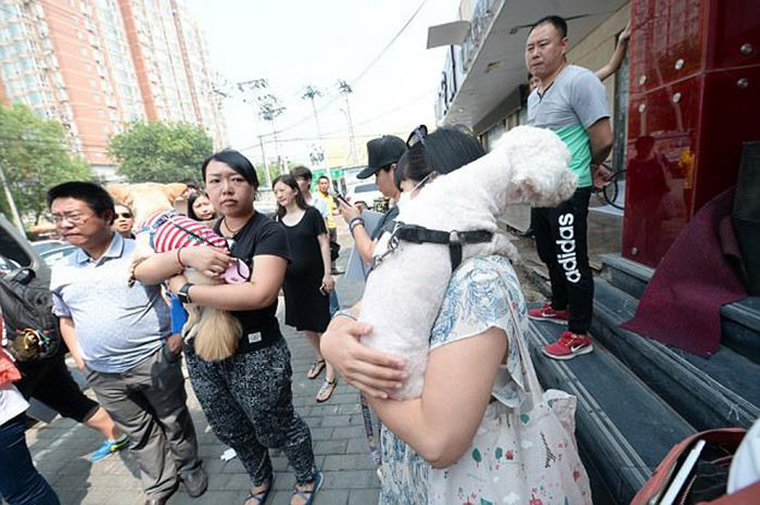