Shannon Dermody is a photographer from Philadelphia who has recently created a stunning photo series of Disney princesses in very unfortunate situations. Normally, you would think of Disney princesses as looking beautiful, feeling good, and always being happy or pleasant. But in Dermody’s photo series, she has models dressed up as Disney princesses who have gone through a troubling incident, such as alcohol, drugs, rape, domestic abuse, and sex trafficking. Dermody did this photo series because she wants to raise awareness toward all these problems which trouble women every single day in this world. Some of the pictures are quite graphic, but they are meant to take people out of their comfort zones so they can get a feel for what is really going on in the world. 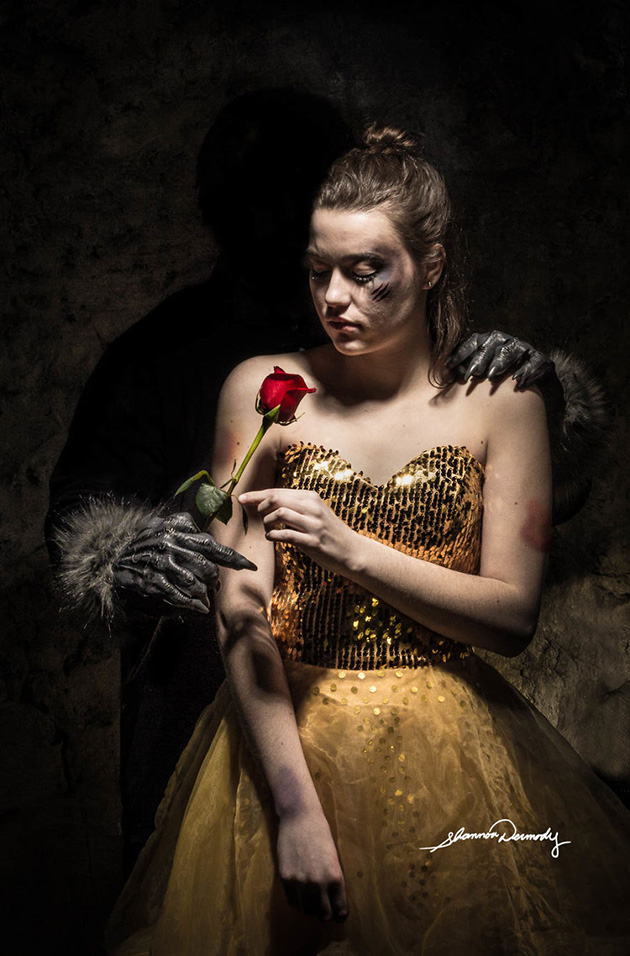 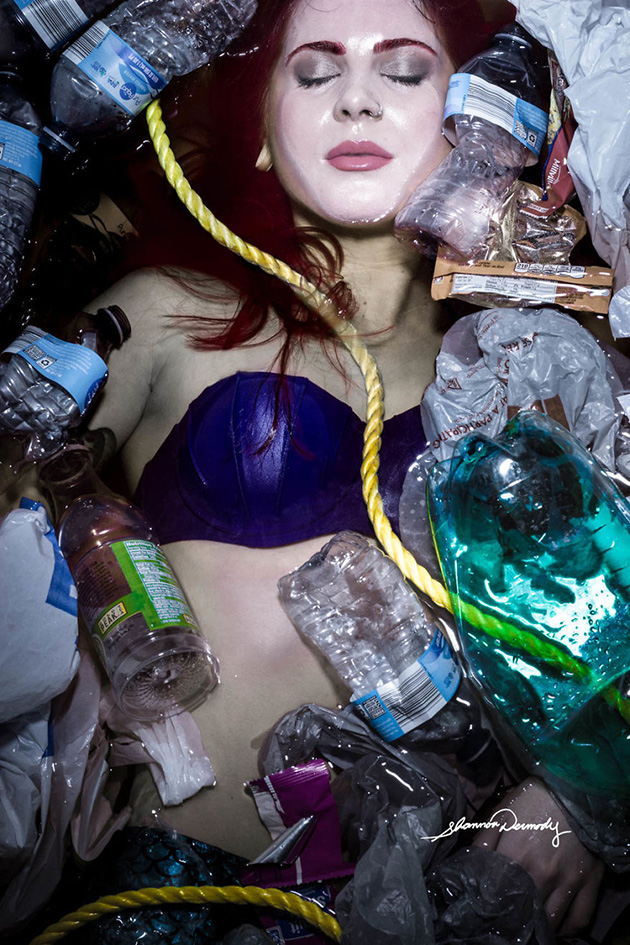 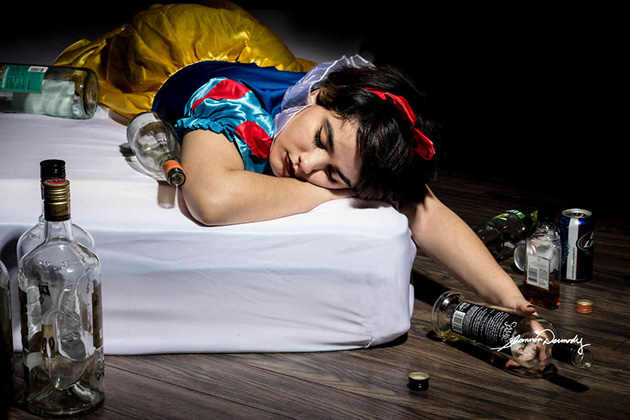 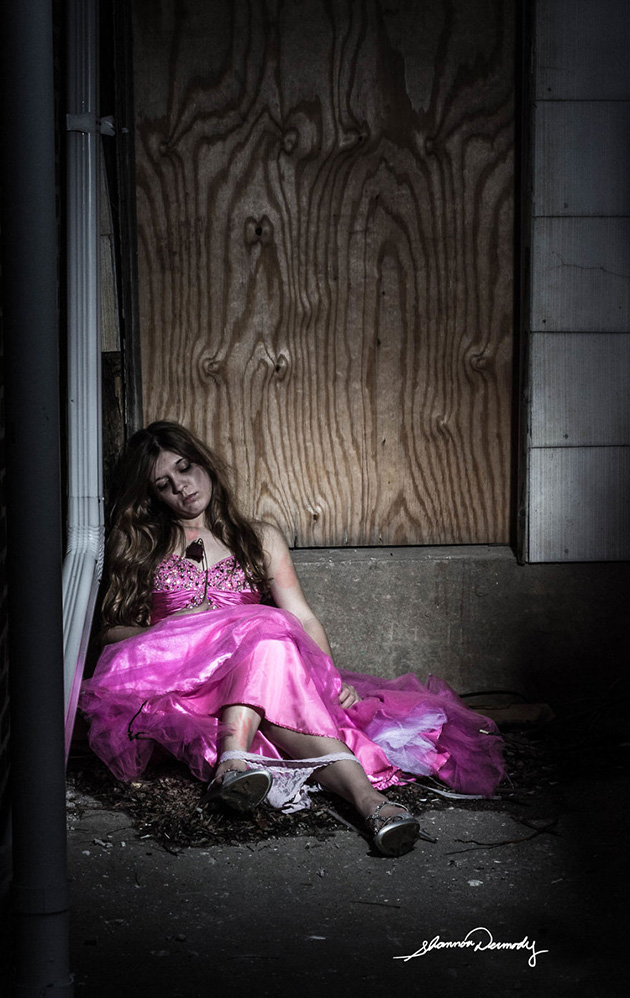 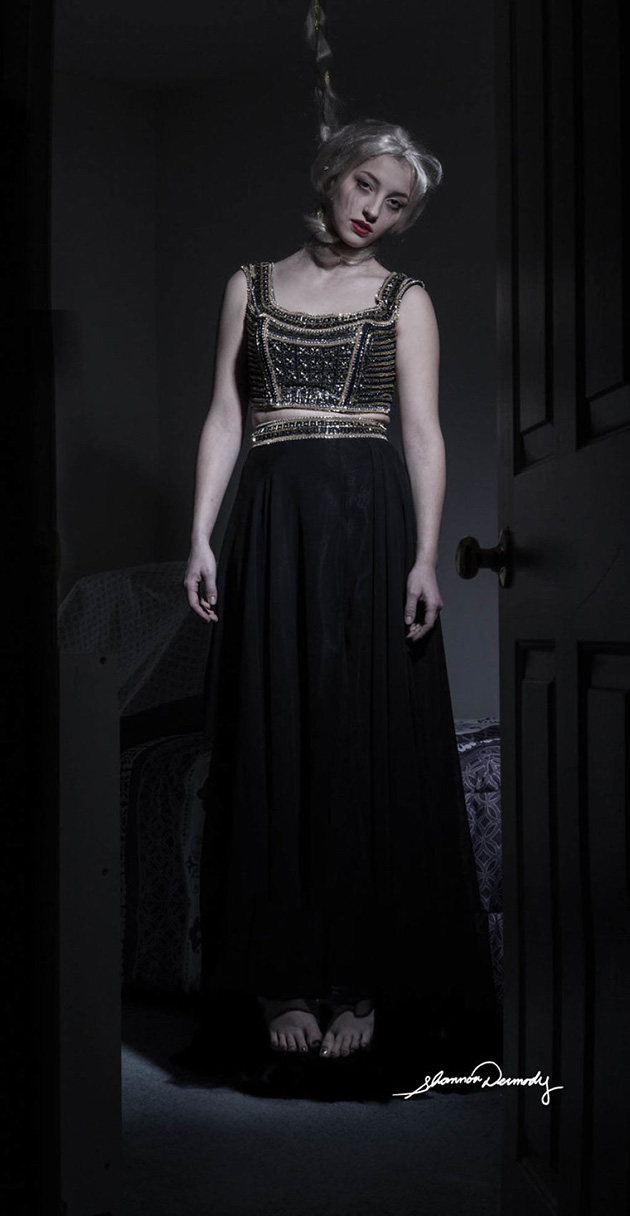 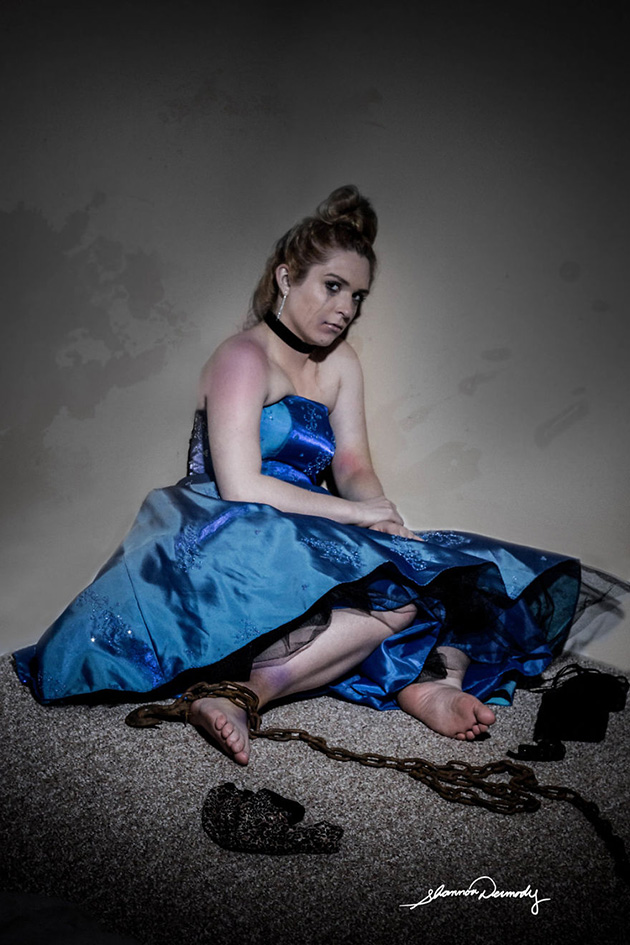 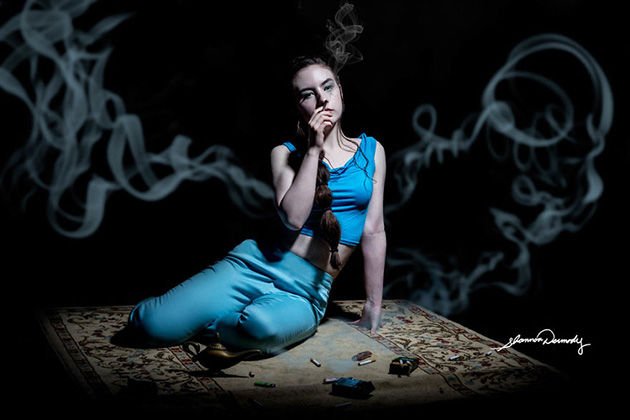 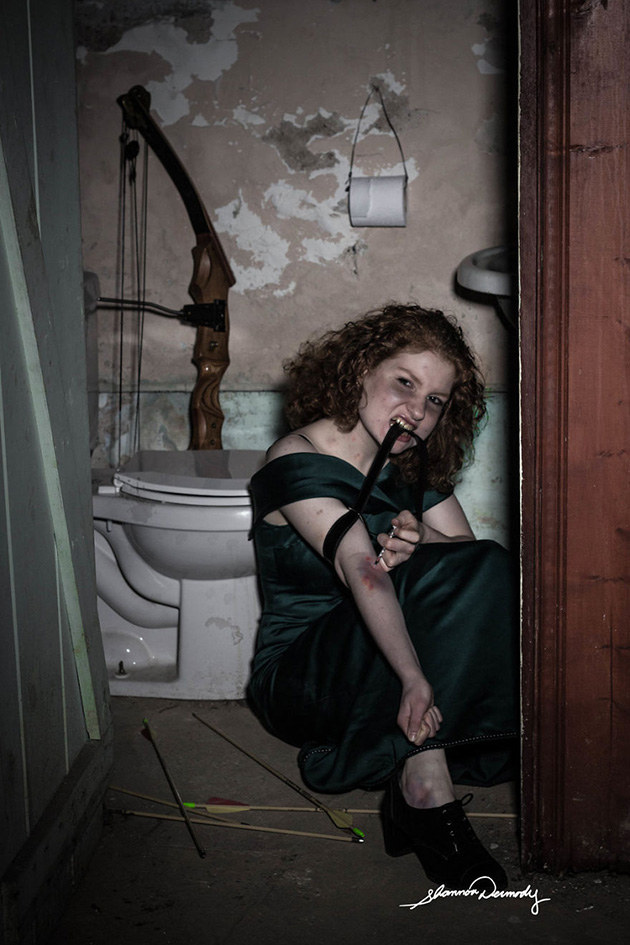 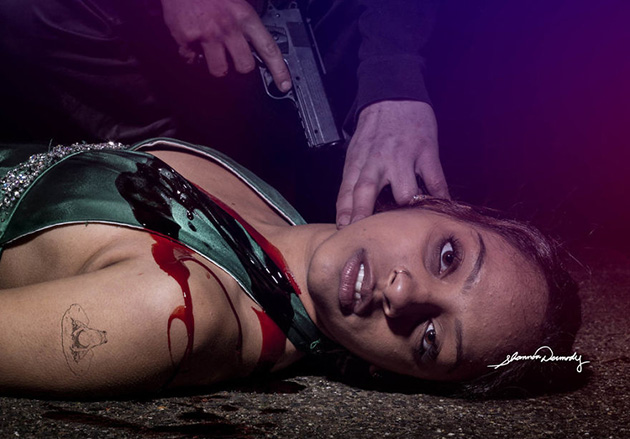