Although it is the dream of every individual that they become heirs to the fortune of a rich relative, it seldom happens. However, in the initial days of January, one of the English families just became lucky.

When their eccentric uncle Dr. Harold Carr died, his brother and sister were shocked looking at the inheritance and strangely, it was not a bond or policy, but a car parked in the garage!

When their uncle passed away in 2007, Carr family was shocked to see a classic 1937 Bugatti Type 57S Atalante, which was one of the only 43 that were produced. 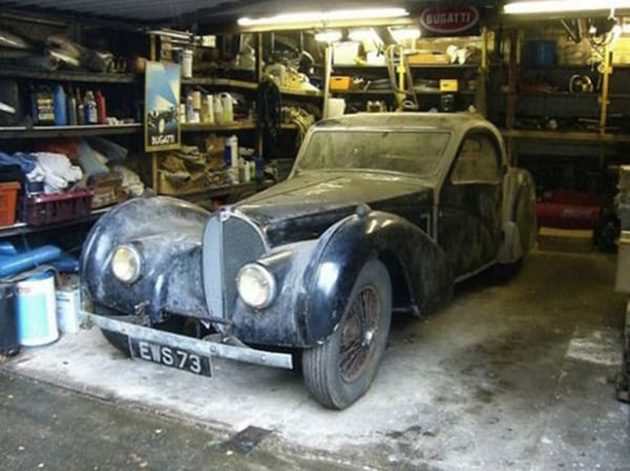 The uncle had developed a hoarding tendency when he aged and thus, the car was locked along with several other expensive cars which included the Aston Martin. 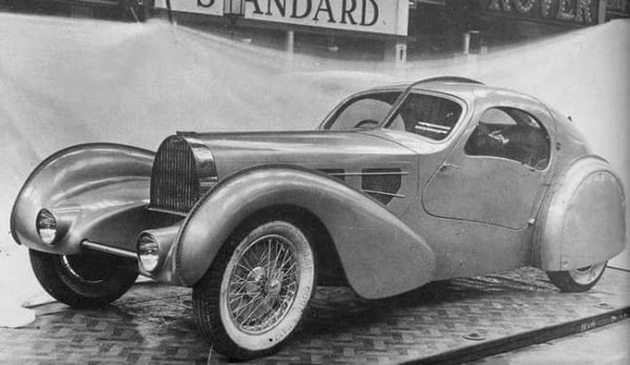 Although rumors were doing rounds that he owned the Bugatti, no one was sure until he died. 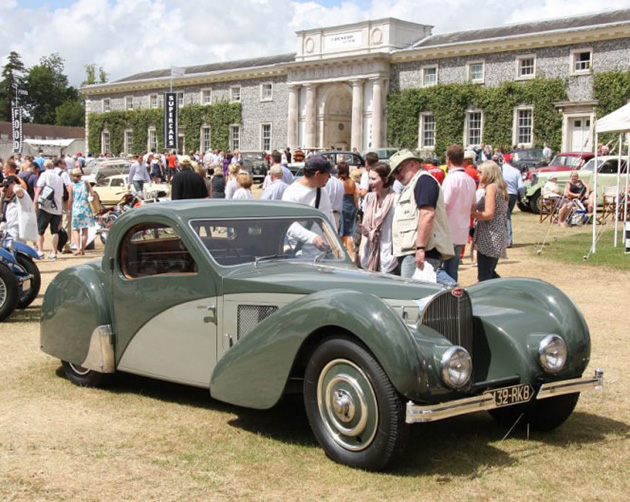 It was actually a great inheritance. 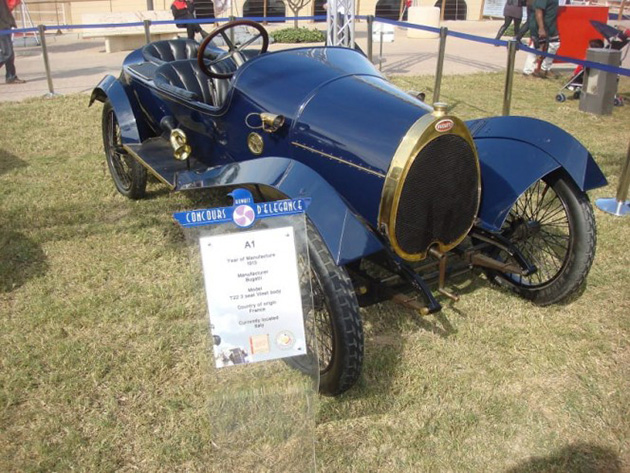 And when it was auctioned, it fetched them a whopping $4.4 million. 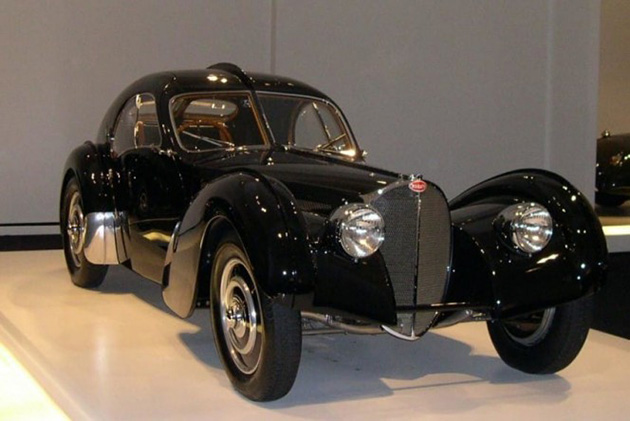 It was initially owned by Francis Curzon, who was a member of Parliament in 1930s and was also the 5th Earl of Howe!