While they may appear like something from sci-fi movies, these are in fact natural inhabitants of the Atlantic Ocean. Many of these species had never even been seen prior to America’s Ocean Exploration Team made the dive towards the seafloor in a location near Puerto Rico and the US Virgin Islands. 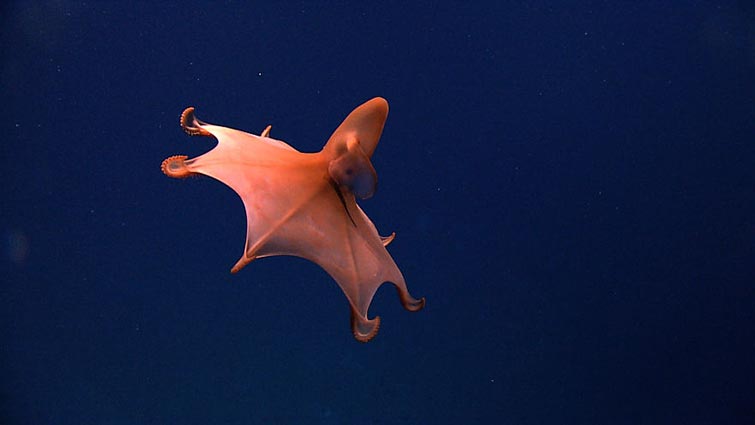 Reaching depths as lows as 8,800m the team explored the Puerto Rico trench, which is the deepest trench found in the Atlantic Ocean and previously unexplored. With 95% of the oceans of the world unexplored, discoveries like these are becoming more frequent as we brave the deeper waters. 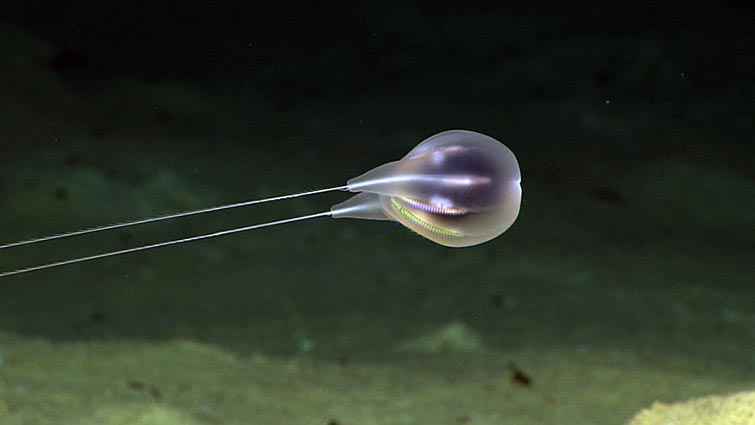 Andrea Quattrini was the co-lead for the expedition and echoed the sentiment about the sparsely seen areas of the oceans “It’s pretty amazing that we haven’t been there yet, exploring really deep depths,” Most of the animals are rarely seen, with the remainder being totally new discoveries. A large chunk of the animals has yet to be formally identified, so don’t even have names yet! Among the findings were 100 species of fish, 50 different types of deep-water coral species as well as a large number of invertebrates. In all, the expedition took place over the course of 12 dives. More info: oceanexplorer.noaa.gov