This may shock or excite a lot of people even as a new school season would commence worldwide. School for children in some other areas of the world is a benefit that is hazardous to obtain. A lot of children around the world attend school by passing through hard to believe and scary routes. Our compilation shows you the extent that some children would go to get an education. A lot of these children have given up on schooling because of the treacherous paths required to reach some of them. Over the last five years the UNESCO initiative of connecting children to educational facilities has declined. Seasonal floods have eroded roads and routes that lead to the schools and this creates a hardship for children who need to get to them.

Solutions have been proffered such as the building of more roads, bridges, acquiring buses and drivers; however the natural disasters and absence of funds makes this much needed solutions unavailable. (h/t: boredpanda)

1. 5-Hour Journey Into The Mountains On A 1ft Wide Path To Probably The Most Remote School In The World, Gulu, China 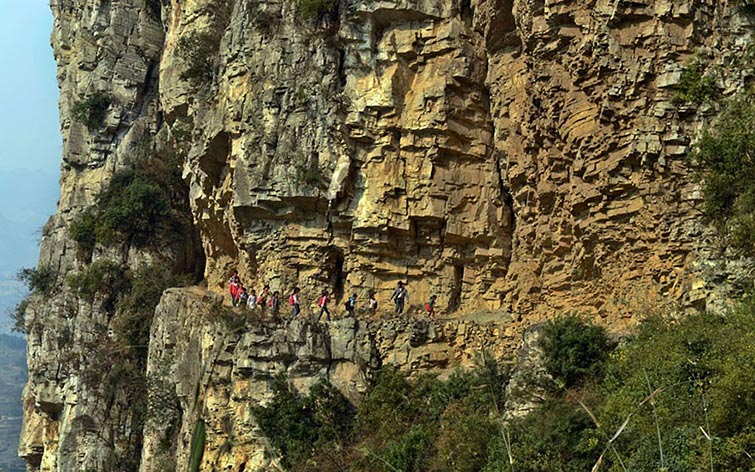 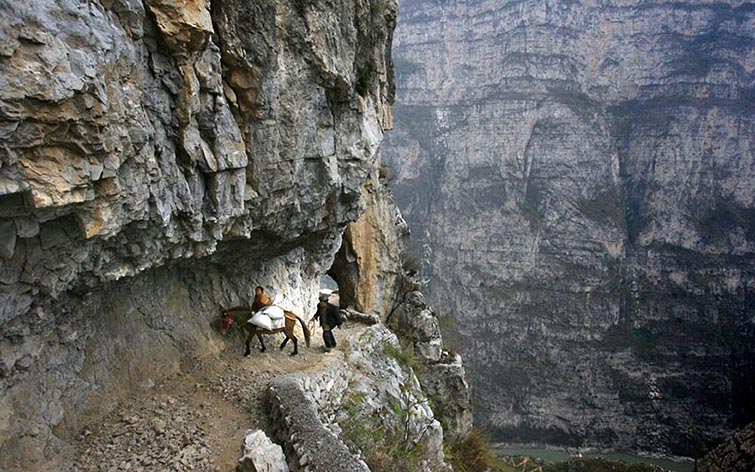 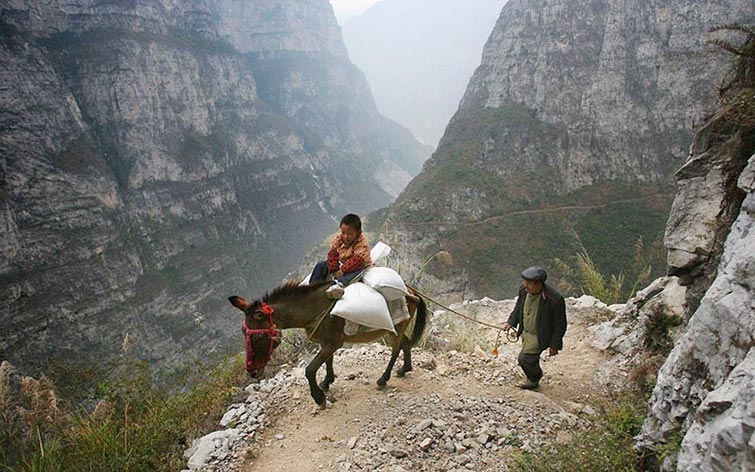 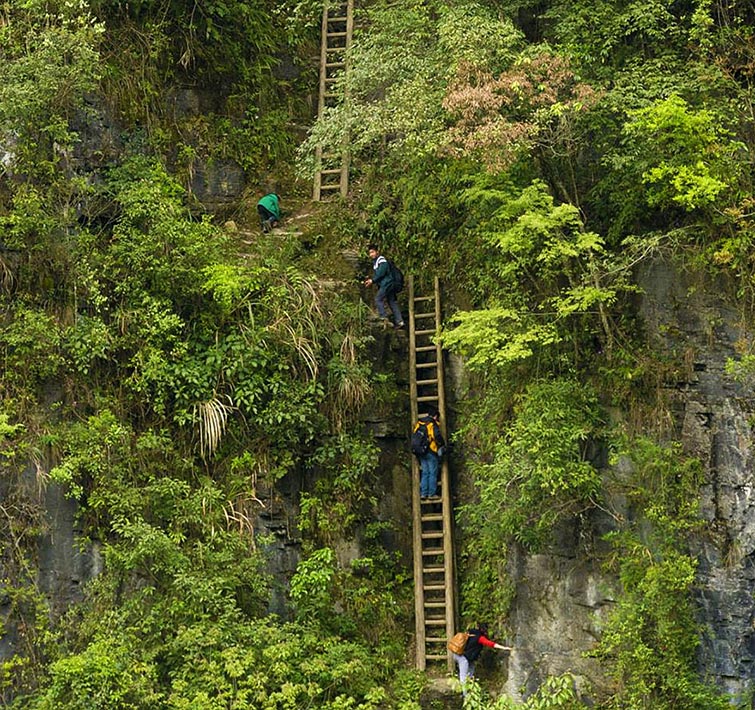 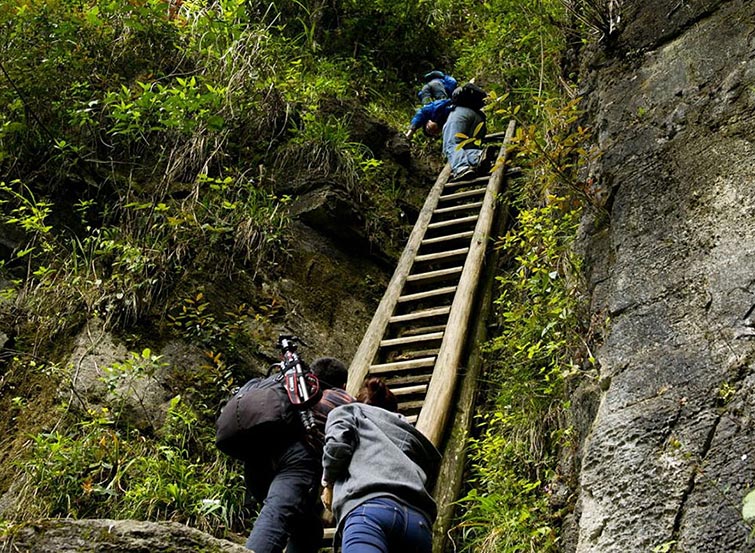 3. Kids Traveling To A Boarding School Through The Himalayas, Zanskar, Indian Himalayas 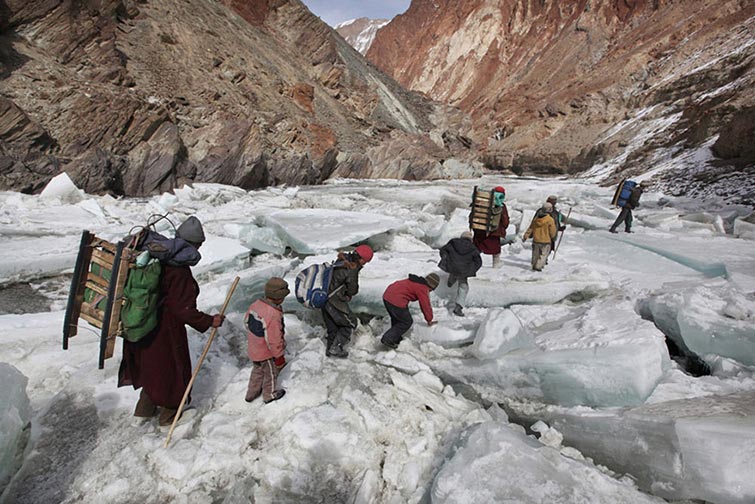 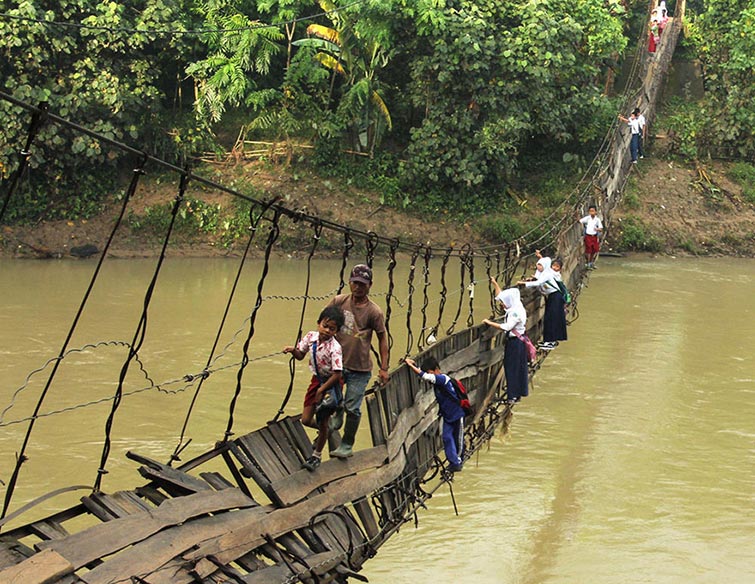 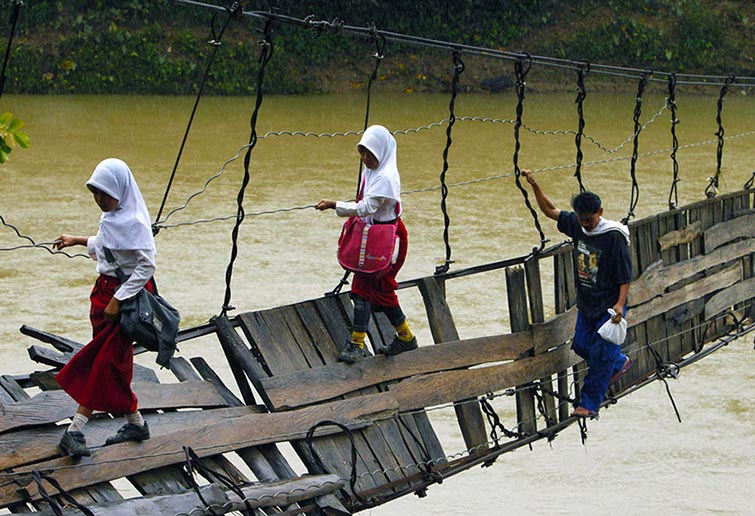