We all change over time. Yet, we are not aware of this change. At least until we look back to our old photos. When we have the chance to compare out a current form with our younger self, we can clearly see the difference. Also, we can clearly see how time has changed us. Frans Hofmeester documented 18-years of change of daughter with amazing time-lapse. And he gave this time-lapse video as a birthday gift.

As a filmmaker, Frans Hofmeester decided to record his daughter. This decision was made after he released how fast his daughter Lotte was growing. Hofmeester filmed his daughter every week and combined all the images to form a time-lapse video. He called his work “Portrait of Lotte, 0 to 18 years”. And the video went viral. More than 4 million people watched the video on YouTube. What is more, these numbers are increasing each day.

As a talented filmmaker, Frans Hofmeester from the Netherlands decided to record his daughter Lotte’s growth. 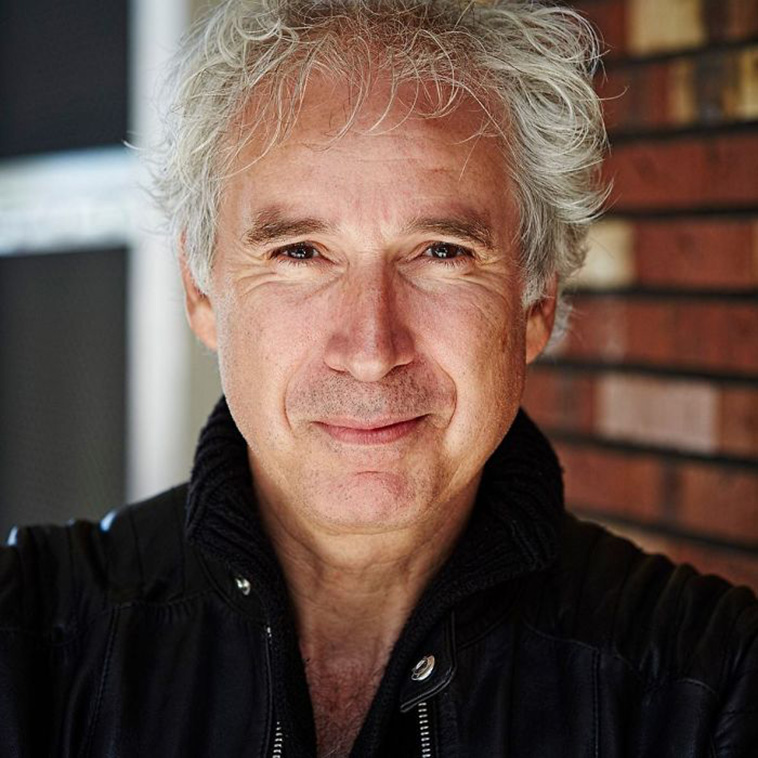 He videoed her every week for the last 18 years. The number of footages he has was amazing.  Then, he combined all the records to make an amazing time-lapse video of the daughter. 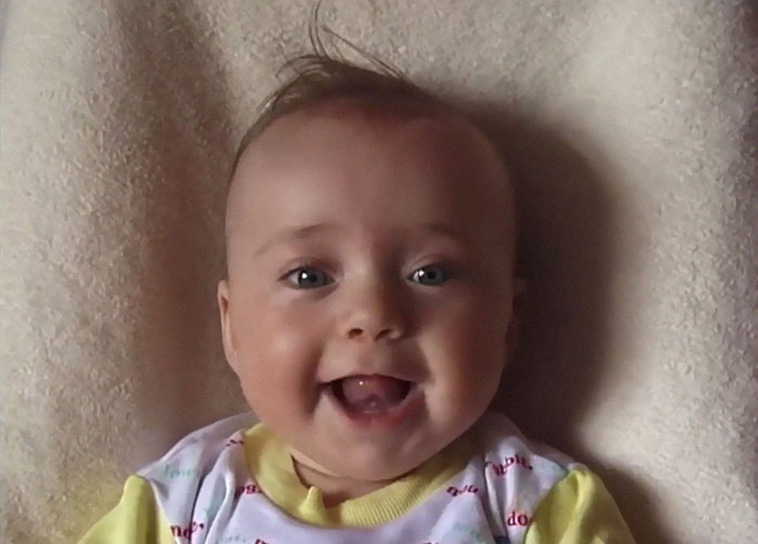 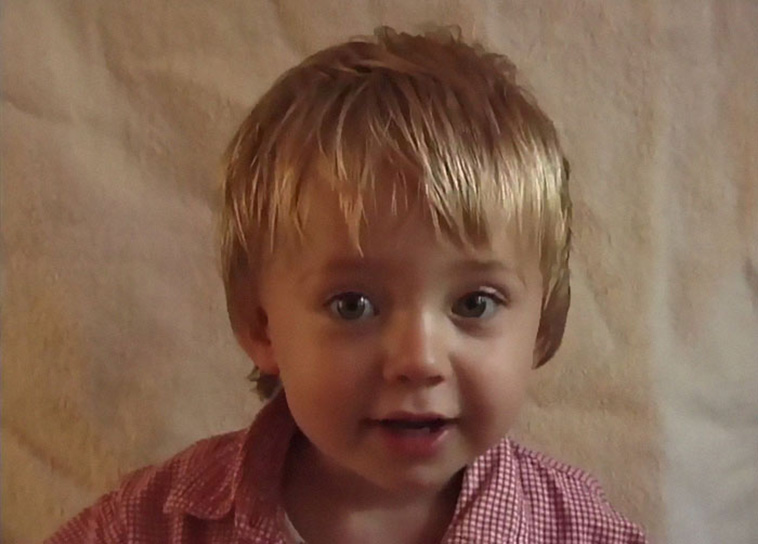 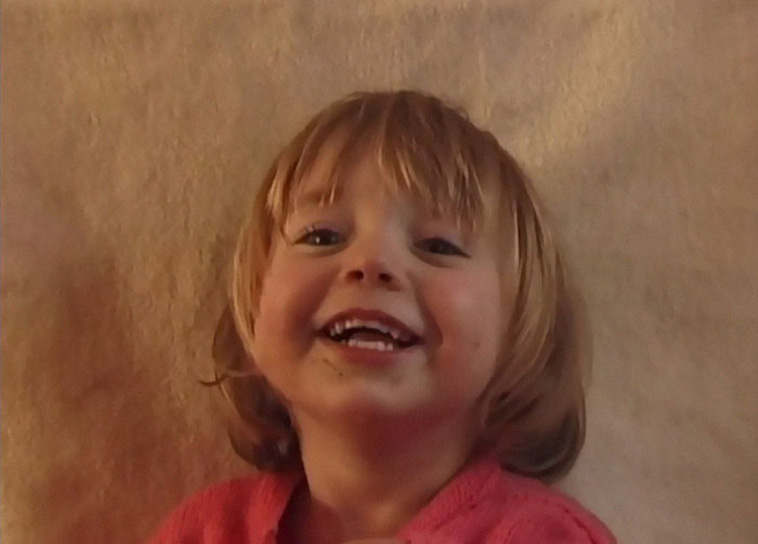 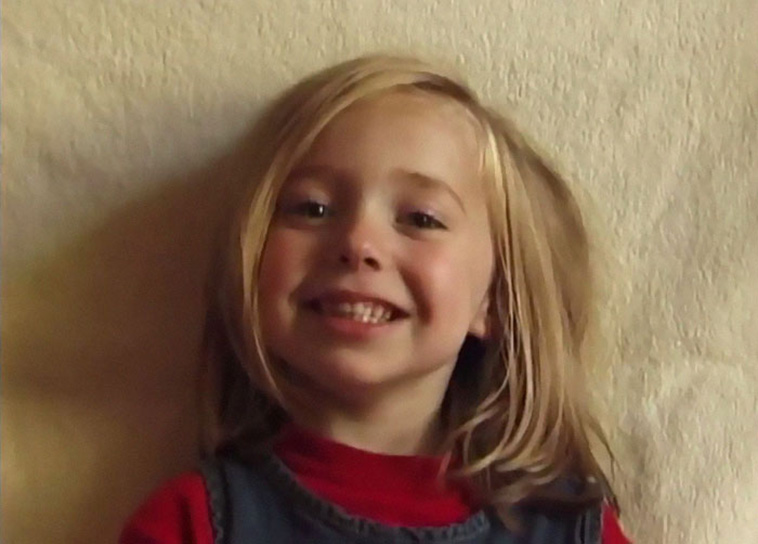 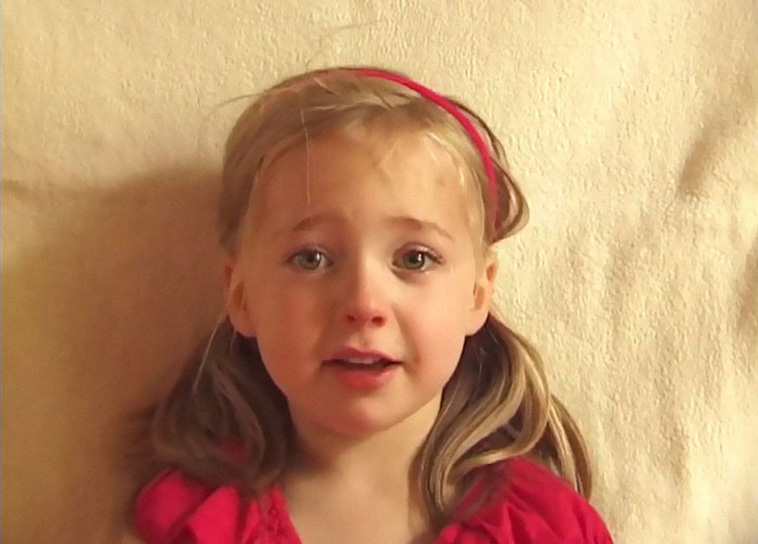 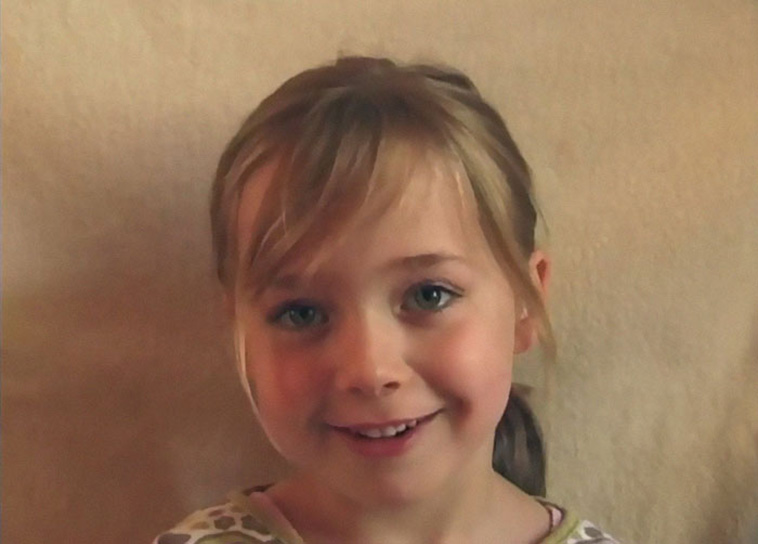 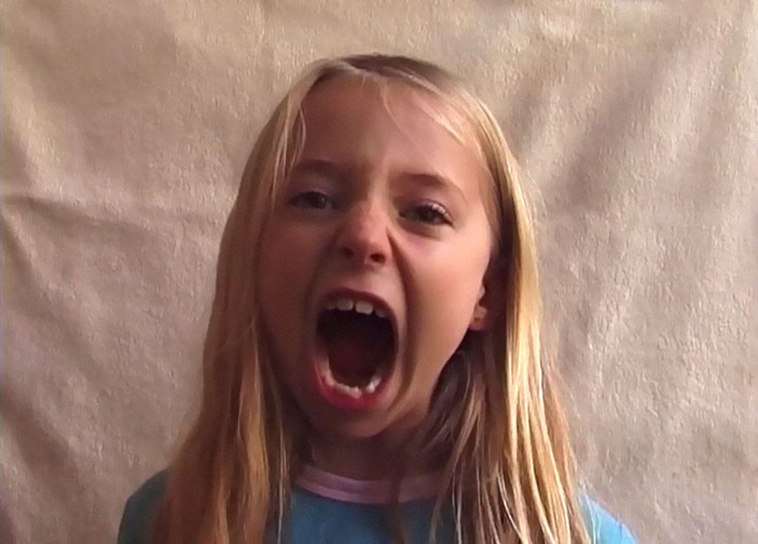 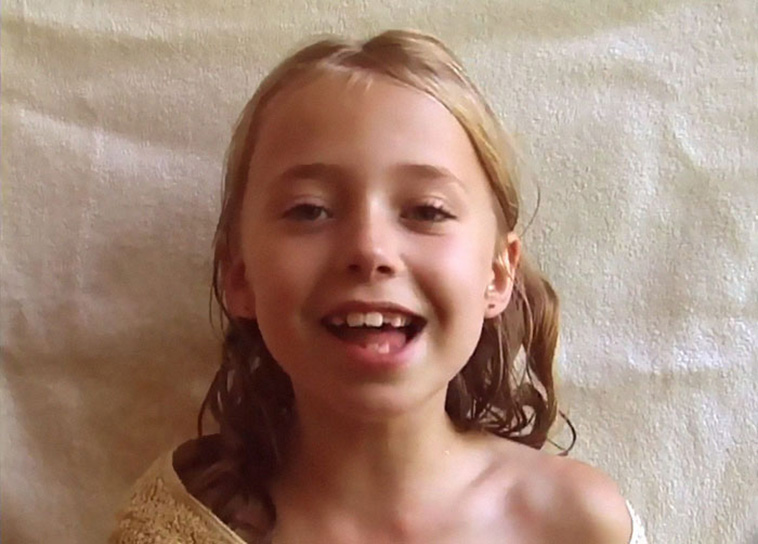 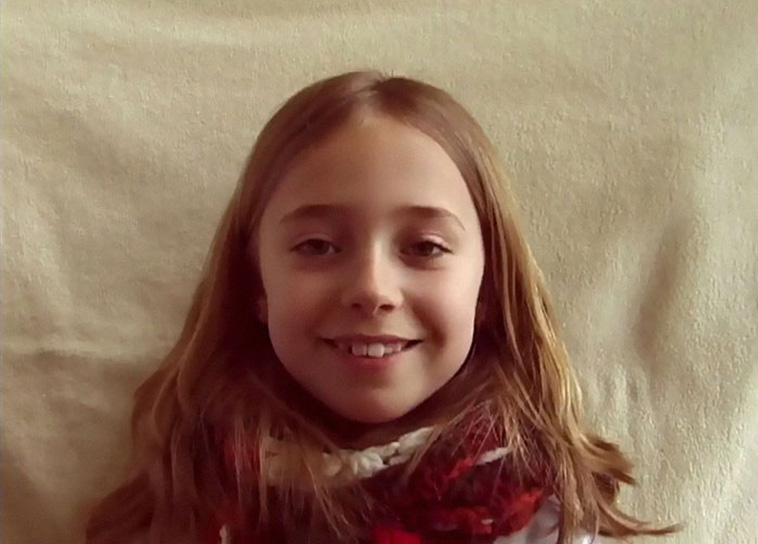 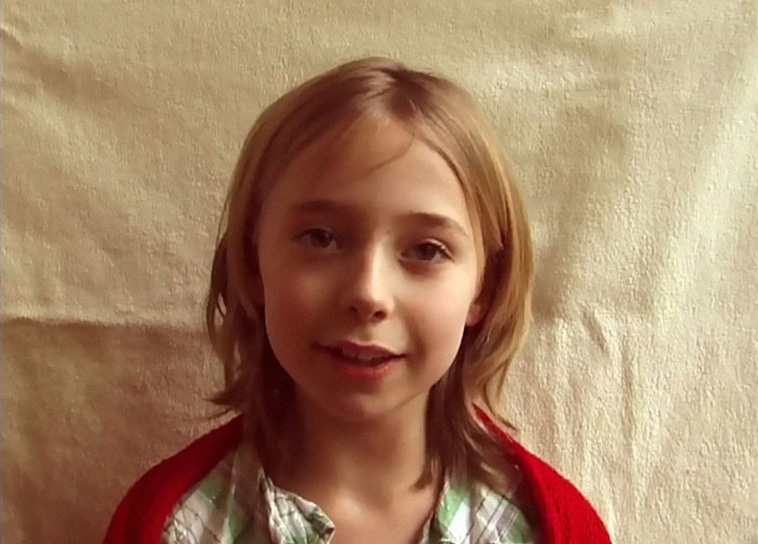 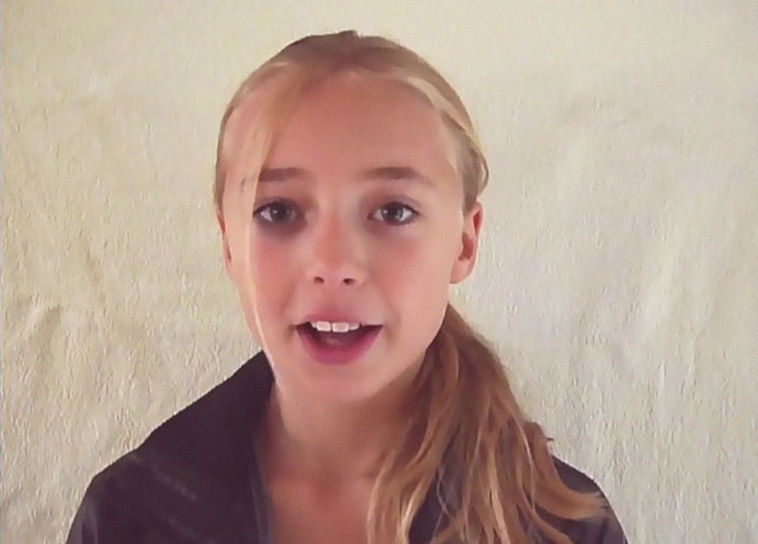 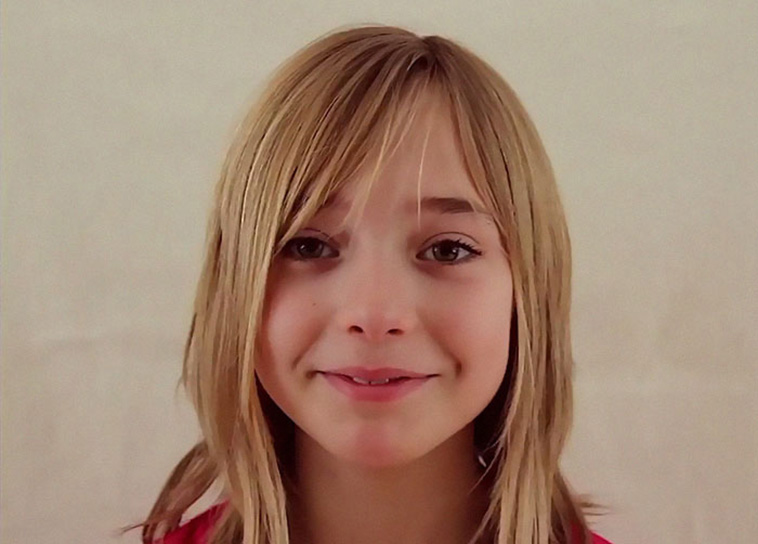 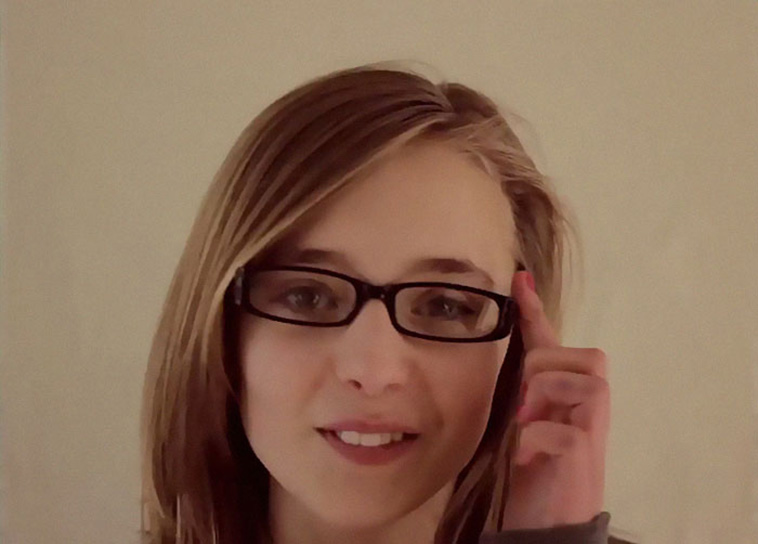 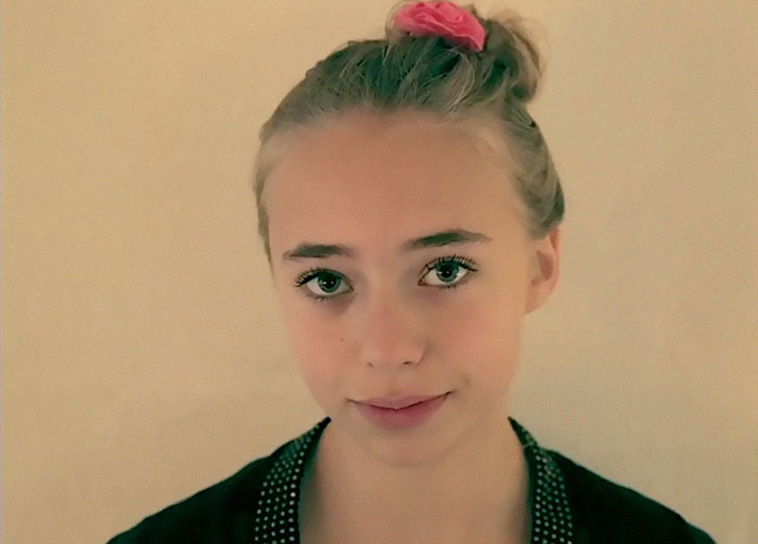 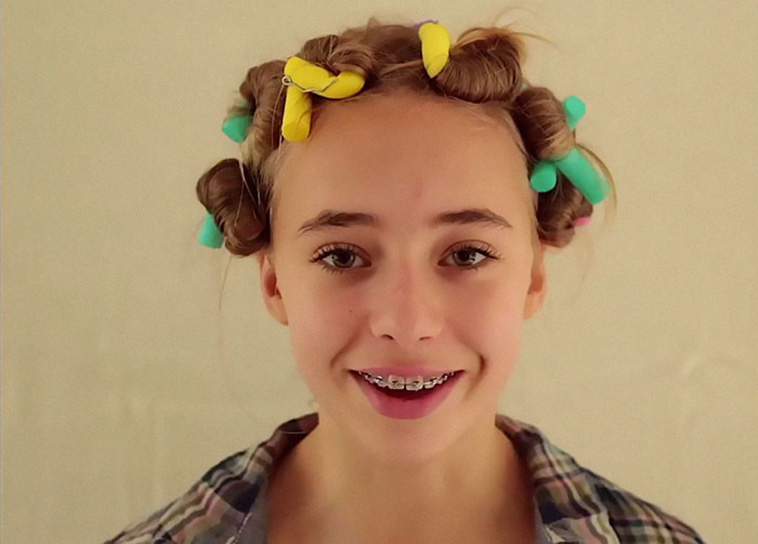 With this video, they were able to trace the growth of Lotte. And he gave this video as a birthday gift to celebrate the 18th birthday of his daughter.

The video is evoking emotions and has attracted attention on social media. Work of the father was watched by more than 4 million people on YouTube. The unique way of combining footages of her daughter received deep interest from the audience. Also, they have an amazing memory to remember how Lotte grew in the last 18 years. The main message of this gift was to enjoy every single moment you spend with your children and make the most out of it.

Hofmeester has also made a similar video about his son, Vince 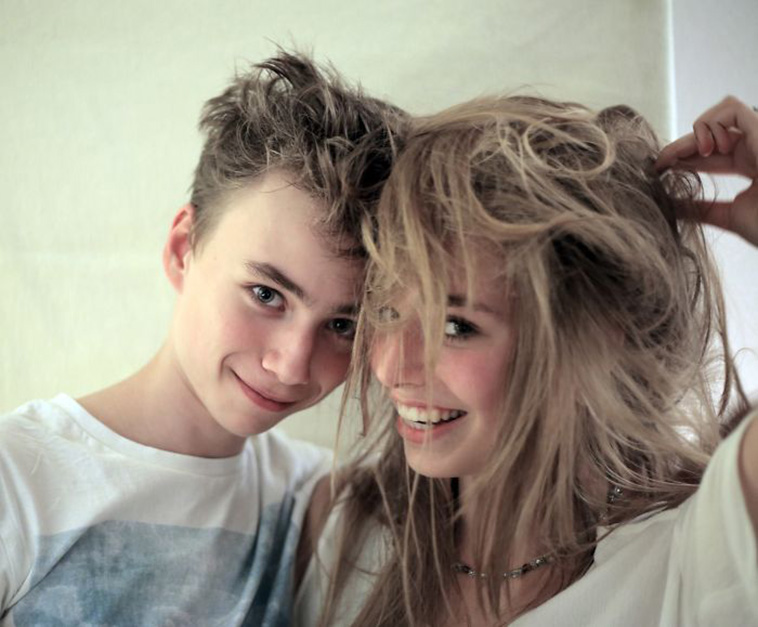