A wildlife photographer from Russia, Vadim Trunov, had previously shot several animals. However, this is the first time that Vadim has photographed squirrels playing and interacting with each other. He recently released a set of photographs that show squirrels playing around and appear that they are trying to build a snowman using nuts.

Although it seems like they are trying to build something, they are actually in search of food. Pinecone and nuts are a part of their diet, and the squirrels can be seen fighting with each other over food. However, the pictures captured by Vadim show the squirrels at their adorable best and are probably some of the best photos captured of squirrels to date. 500px | vadimtrunov.35photo.ru 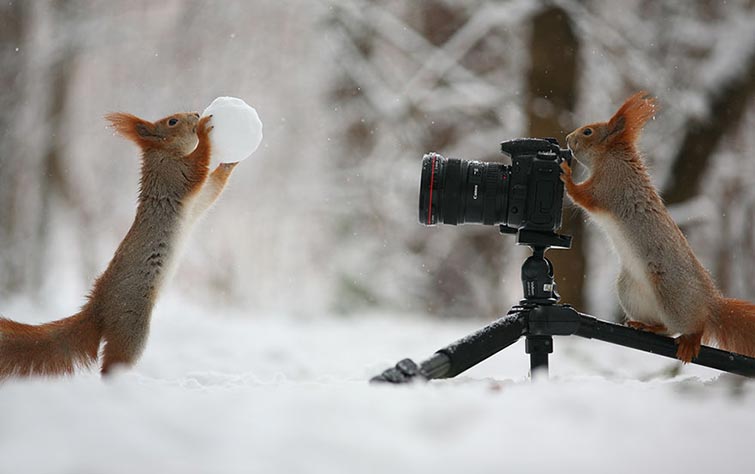 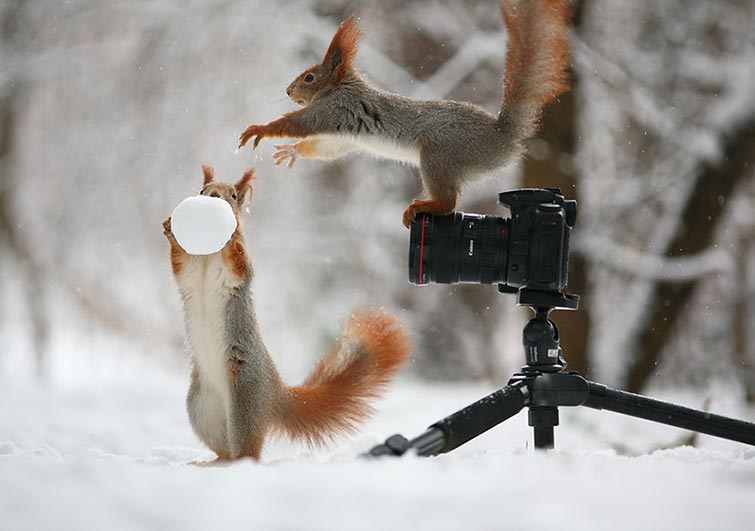 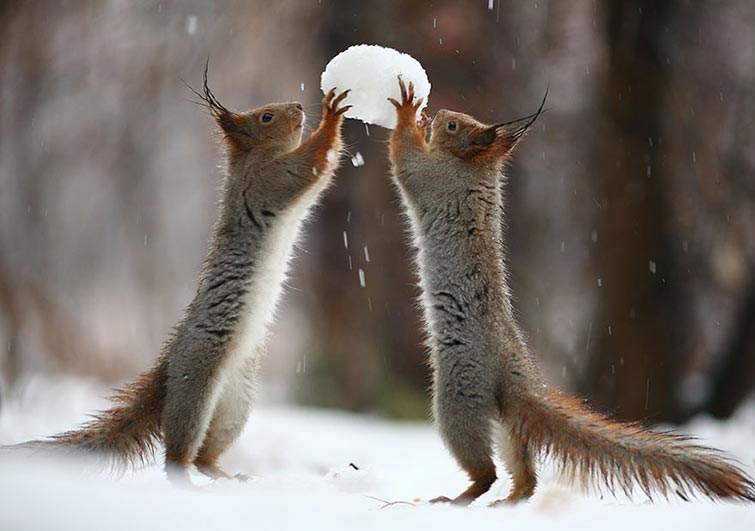 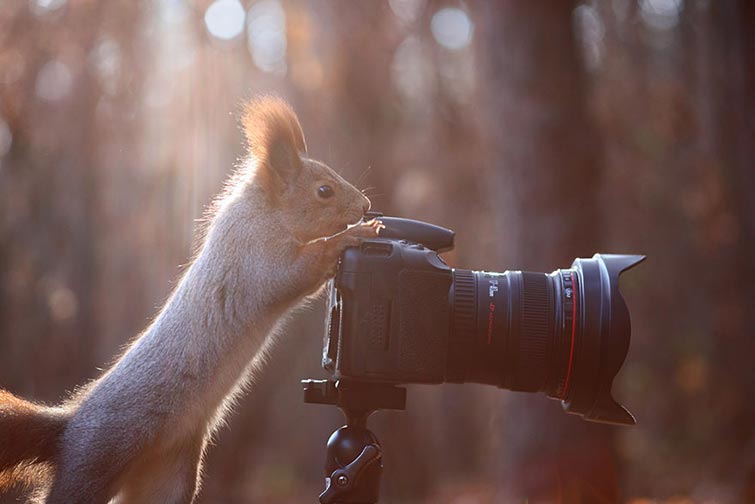 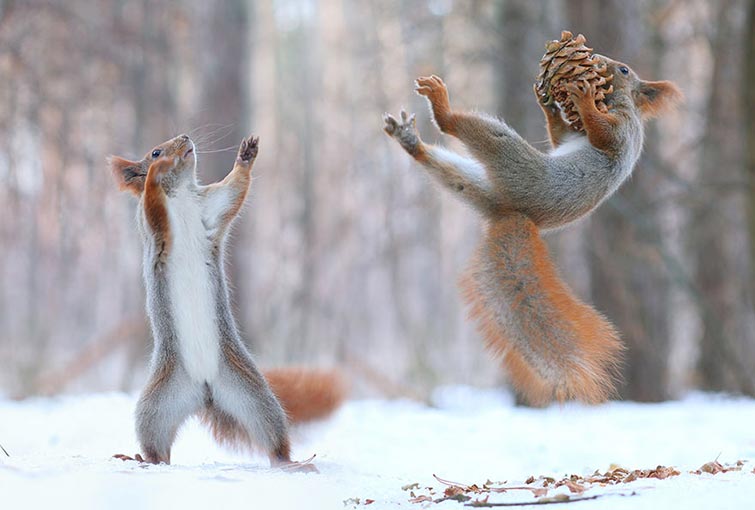 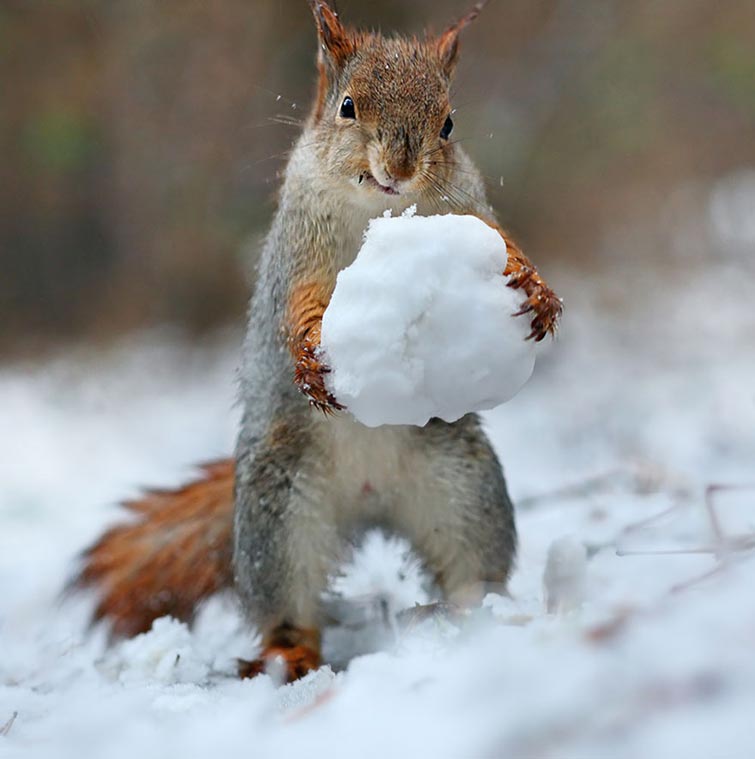 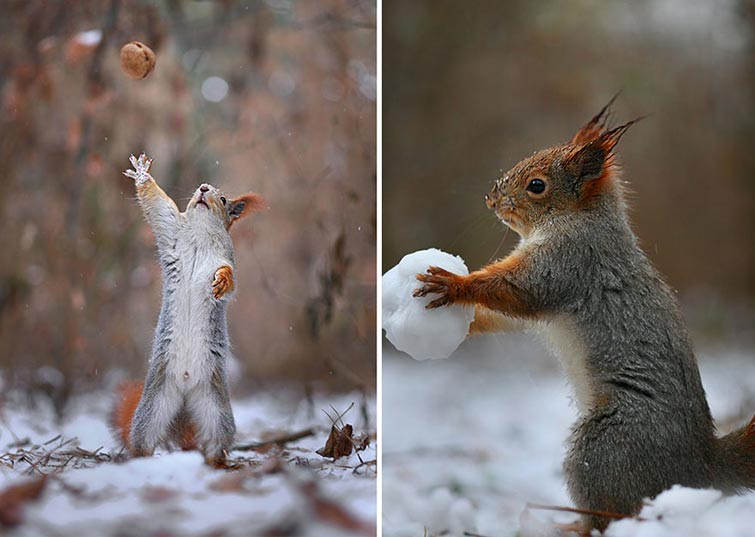 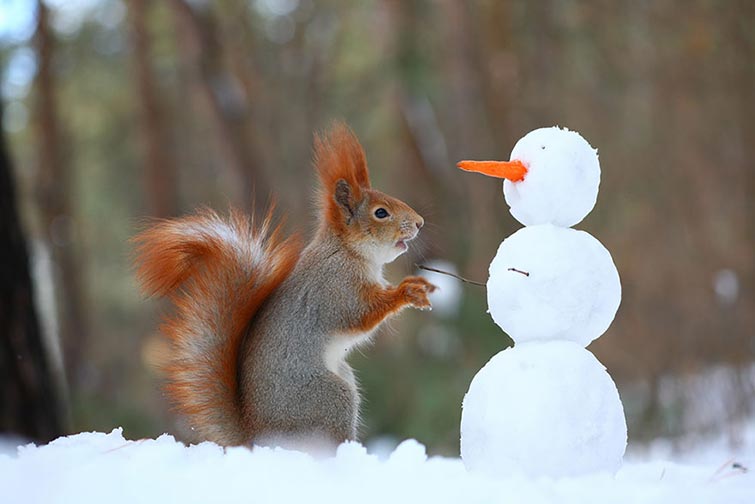 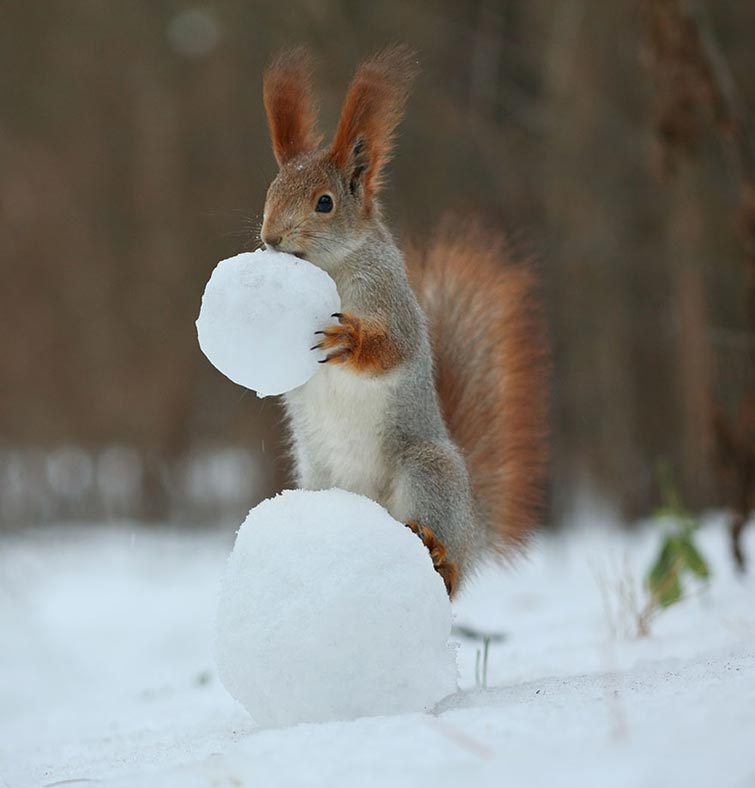 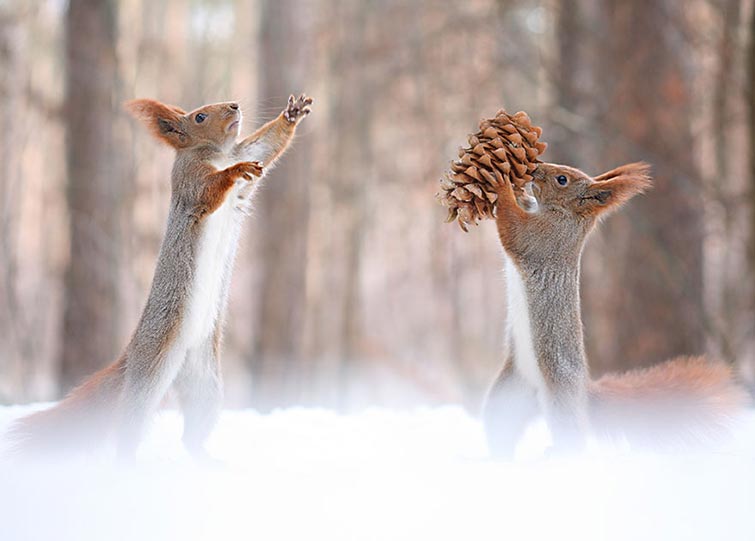 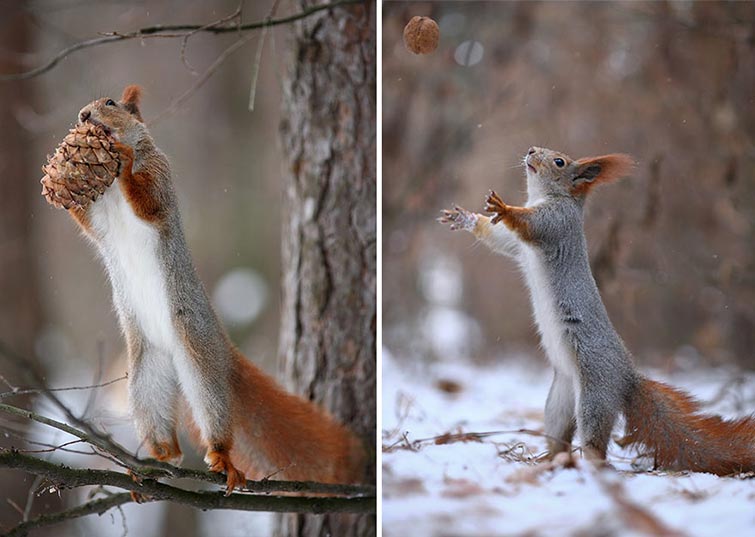 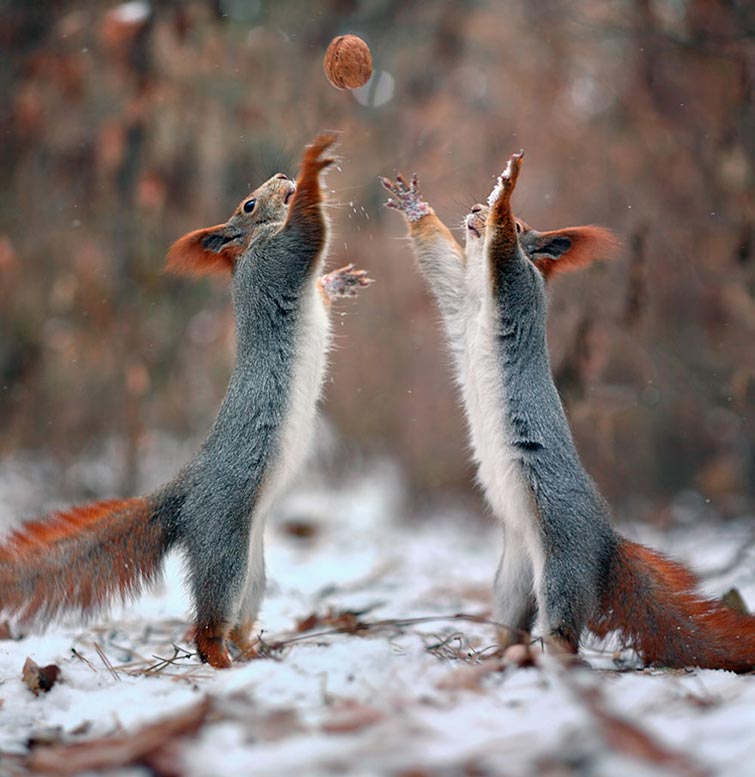 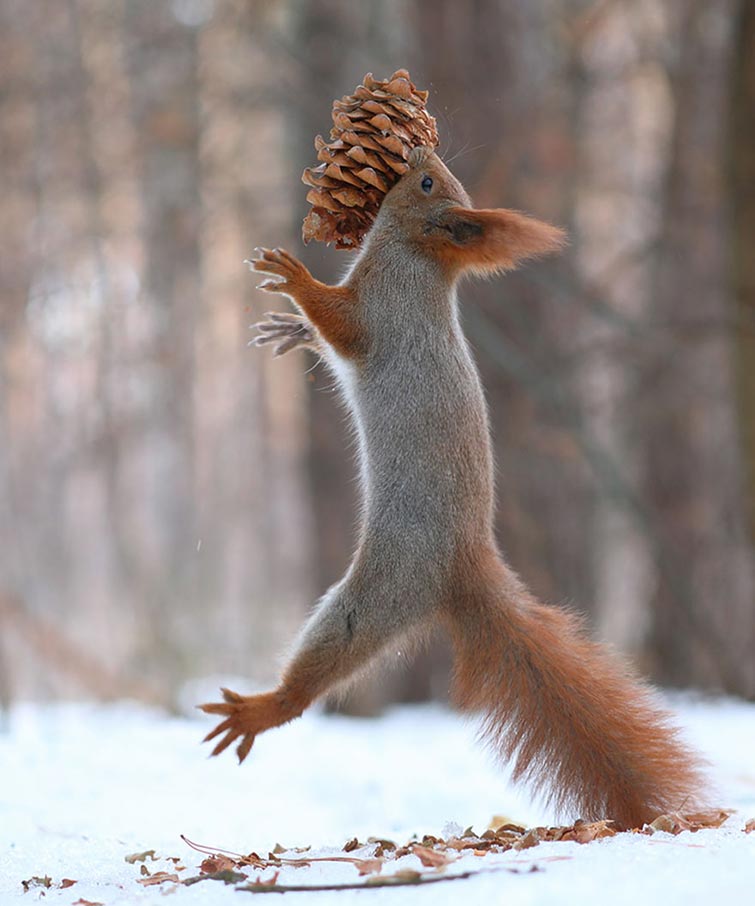