“Crown shyness” – a phenomenon whereby individual tree crowns avoid overlap or touch, forming striking canopy patterns. Scientists have been trying to explain this behavior since the 1920s, but have been unable to come to a definite conclusion. The phenomenon only happens to certain tree species. Probably the INFJs and INFPs of the forest. 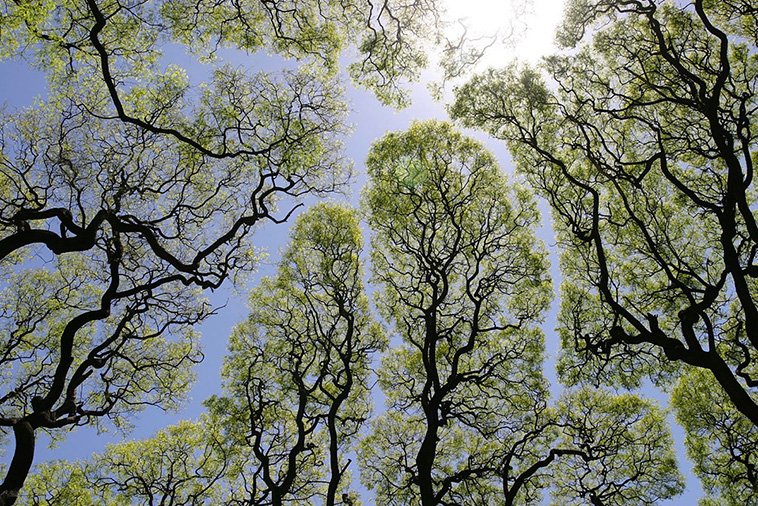 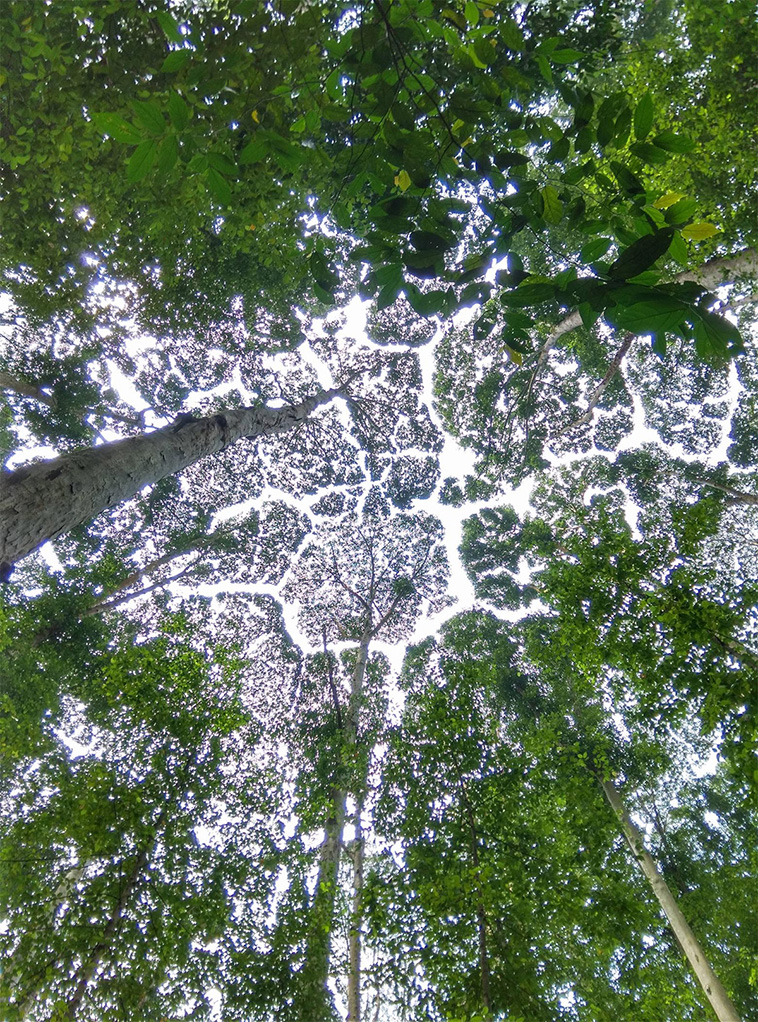 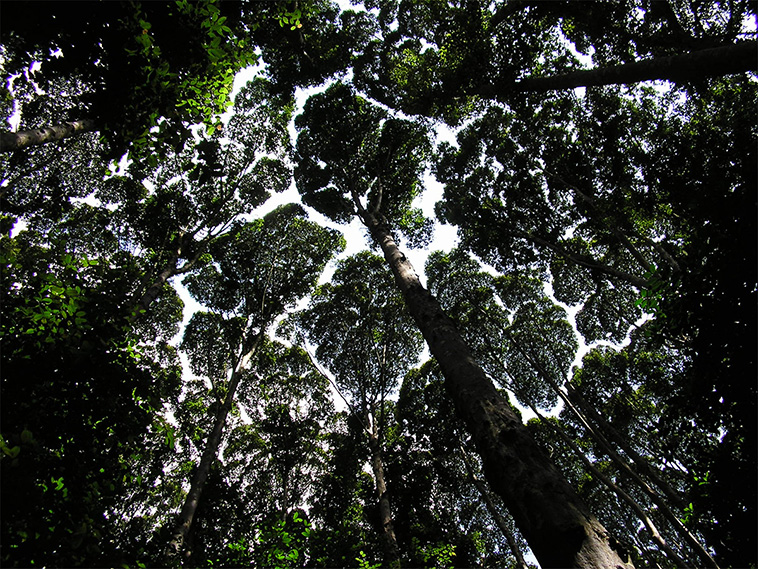 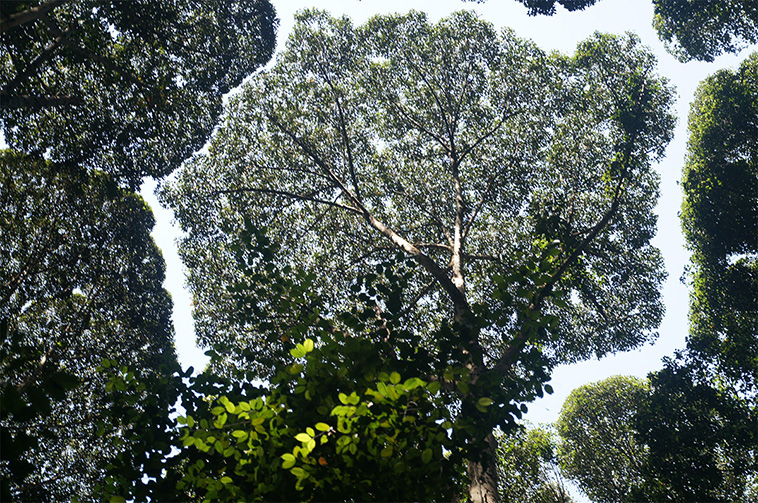 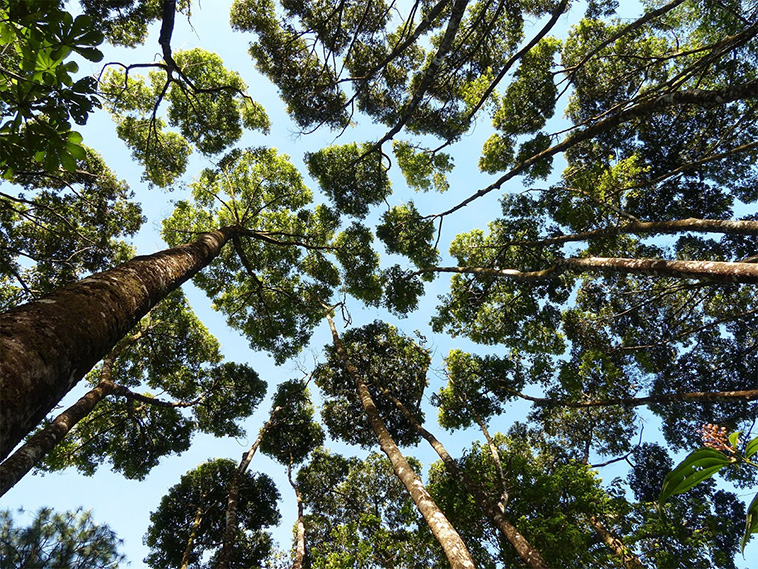 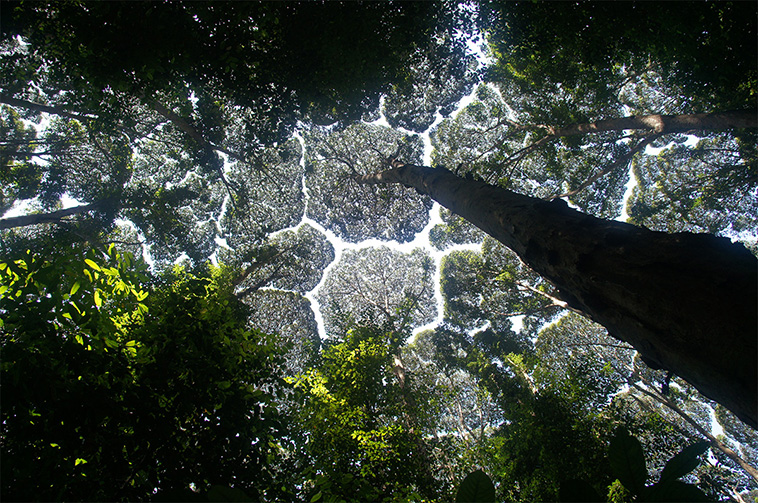 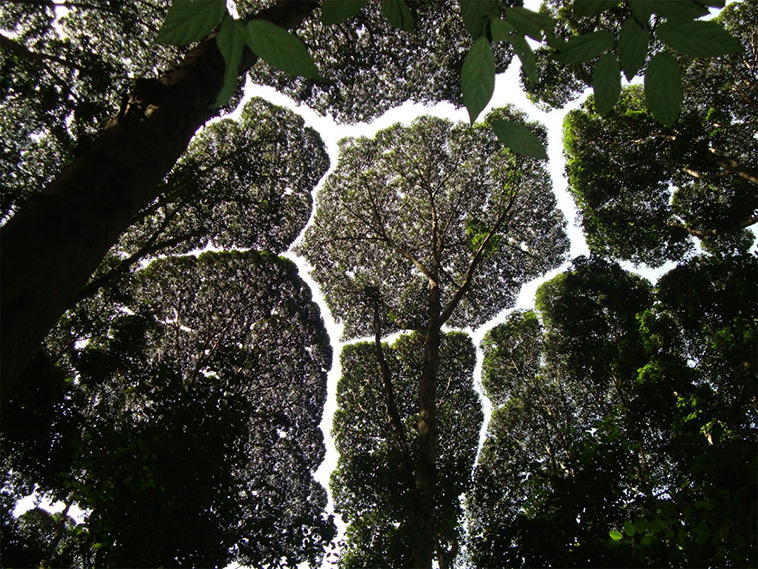