If one is asked of the safest places in a community, the school will probably be among the most valuable answers. This is understood because for centuries, these learning institutions have been a joyful home of millions of youngsters and older students. However, a new definition seems to redefine these institutions. From being a learning campus alone, some of the schools are considered to be hunted places. Brace yourself for an extremely thrilling tour around seven of the creepiest universities in the U.S. If you are enrolled in one of them, be sure to bring a lot of courage.

The haunts were probably fuelled by the schools old age. Ohio University has been there since 1804. There have already been thousands of events that happened since then until now. Many say that a woman who resembles a 1950’s school teacher has been appearing in an idle room. Some bravely tried to talk to the lady but to their great surprise, the woman’s feet is not touching the ground. She also looks transparent like those of the ghosts. Others would hear lots of weird sounds as they walk along the corridors. 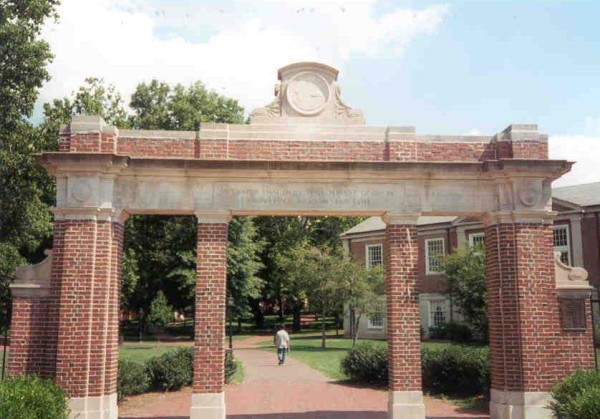 There are several incidents why this school has been thrilling the hearts of many. One of them is when Larry (school janitor) died in a tragic explosion. Stories say that while he was working in the campus’ boiler room, the heather just exploded. This occurrence gave life to more scary days in the school. Another story says that there has been an instance when a teacher and her daughter stayed late in the campus. The teacher was said to be busy with paper works while her daughter walked along the hallways. While there are only two of them in the area, the daughter looked as if she was holding someone’s hand. The mother asked about what she saw and the daughter only said that she was just holding a hand of an old man. 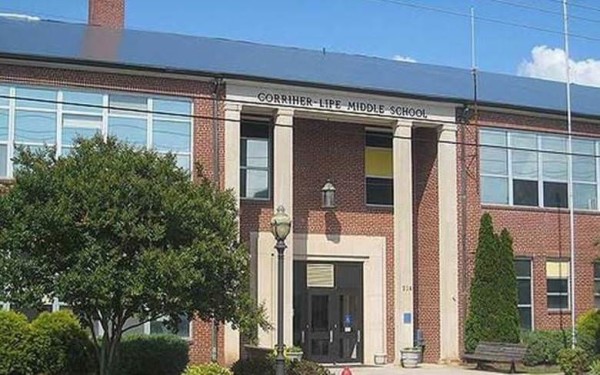 History recorded that the school got burned in the early 1980’s. This fire killed many people. People think that these victims are the voices behind the screams they hear every night. 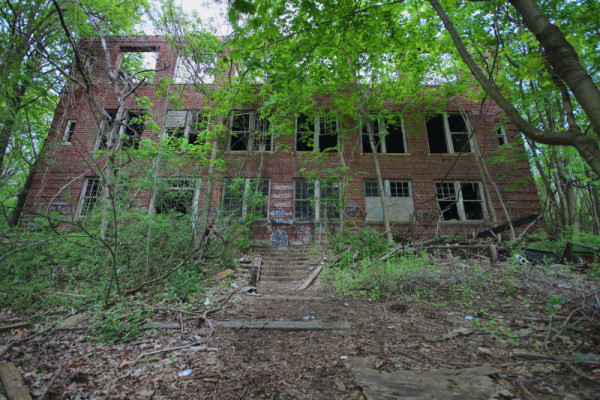 This university was once a home for women. A lot of stories say that a girl got drowned in its swimming pool. No one can conclude whether it was a suicide act or caused by an accident. Now, students consider that girl to be the haunting ghost in the campus. 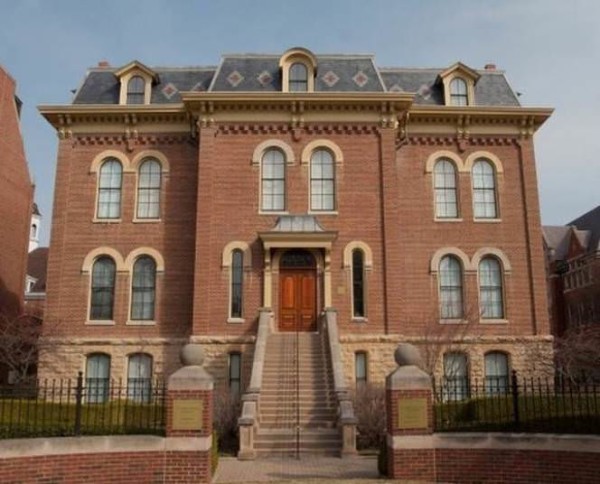 The major source of scare in this campus is the wife of its founder. Many are frightened of the sound of footsteps along the hallway while no one is actually passing by the area. 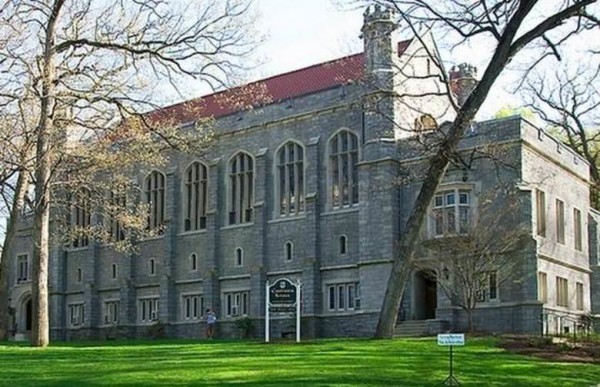 The ghost of Emily Galt is said to be lurking around the campus. This woman committed suicide by jumping out on one of the room’s windows. Before doing such, she actually managed to etch her own name on a window. Until now, the incident and the markings continue to terrify people. Are you enrolled in one of them? This is not to make you shift to another campus. However, it is better that at least you know what you are up to. 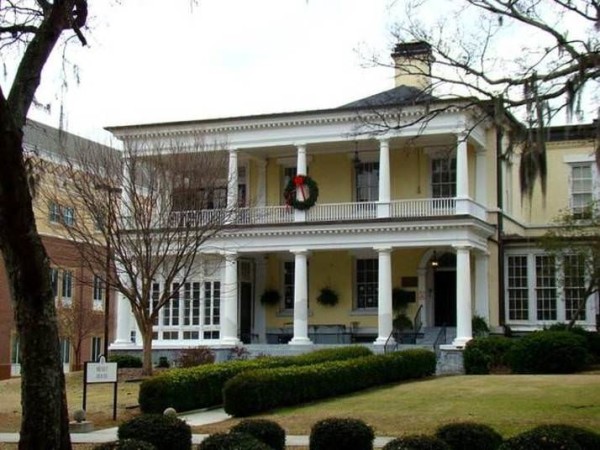