A coincidence is the happening of two or several conditions that is closely associated in space, time, and meaning. Here are the 7 creepiest coincidences in that were recorded in history namely:

The Mongol fleets that almost captured Japan two times in 7 years but both stopped by a typhoon. It says that the military effort of conqueror Kublai Khan to invade Japan in 1274 and 1281 was stopped by the storms met by the Mongolian Fleets. The invasion of the Mongols during that time was a sample of the gunpowder combat that was used as explosive and bombs. 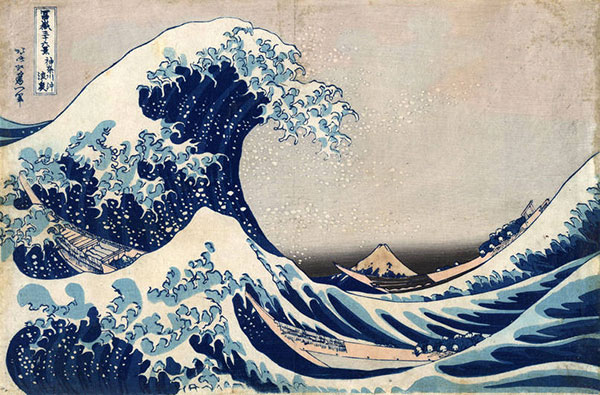 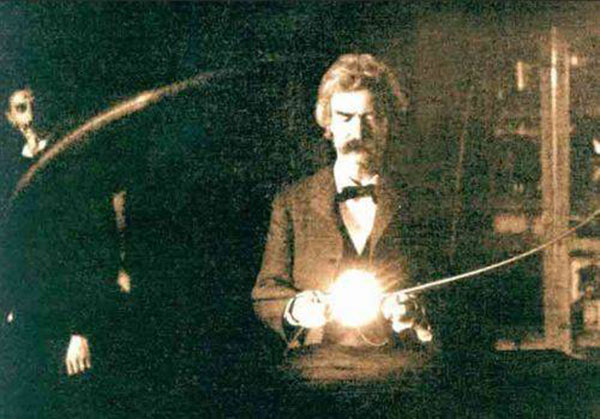 Meriwether Lewis and William Clark tried to get 40 horses to an Indian clan in order to pass the Rockies safely however their interpreter Sacagawea discovered that she was the lost sister of the chief. The Lewis and Clark expedition set impact to the history carrying the objective to explore the Missouri River. 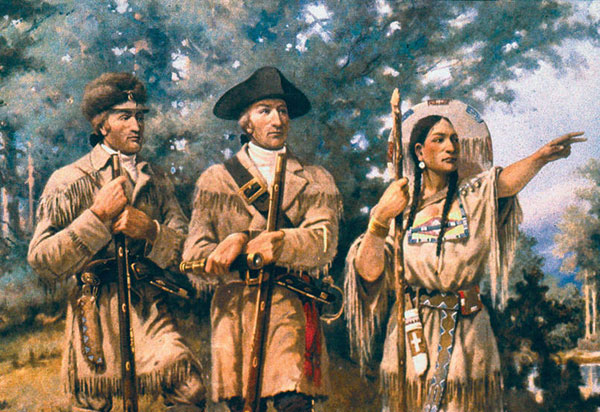 John Adams and Thomas Jefferson both died on the same day July 4th on the Fiftieth anniversary adoption of the Declaration of Independence. It is said that Adams died in his house in Quincy after the death of Jefferson on July 4, 1826 and his last words says “Jefferson lives” however he don’t know that his friend Jefferson had already passed away earlier than his death. 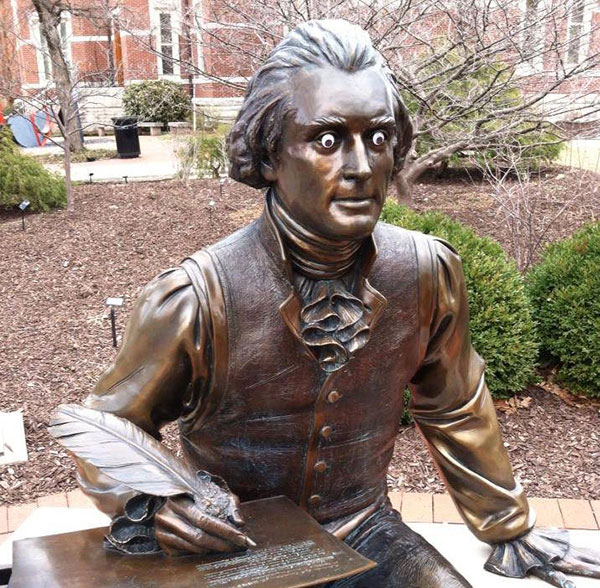