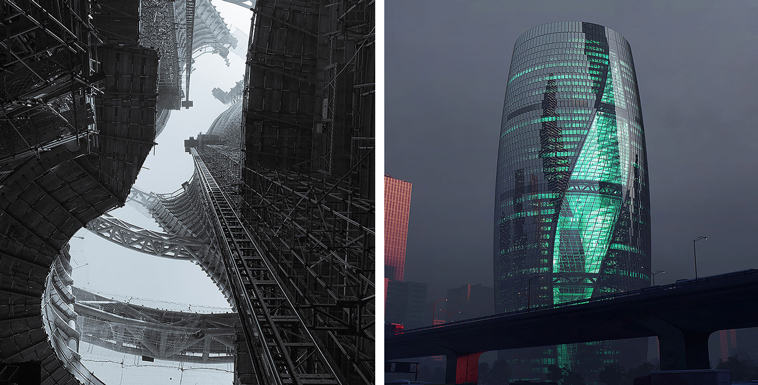 Once the 46-story structure reaches its final height of 207 meters (679 feet) in September of this year, it will be home to the world’s tallest atrium — an impressive 190-meter-tall central tunnel hugged by two wavy halves of the dissected larger volume.

Here is how ZHA describes the project: “The 172,800m² design straddles the new subway tunnel that diagonally divides the site. The tower rises as a single volume divided into two halves on either side of the tunnel. A central atrium – the world’s tallest – extends 190m through full height of the building and connects with the metro station below, creating a new public space for the city.” 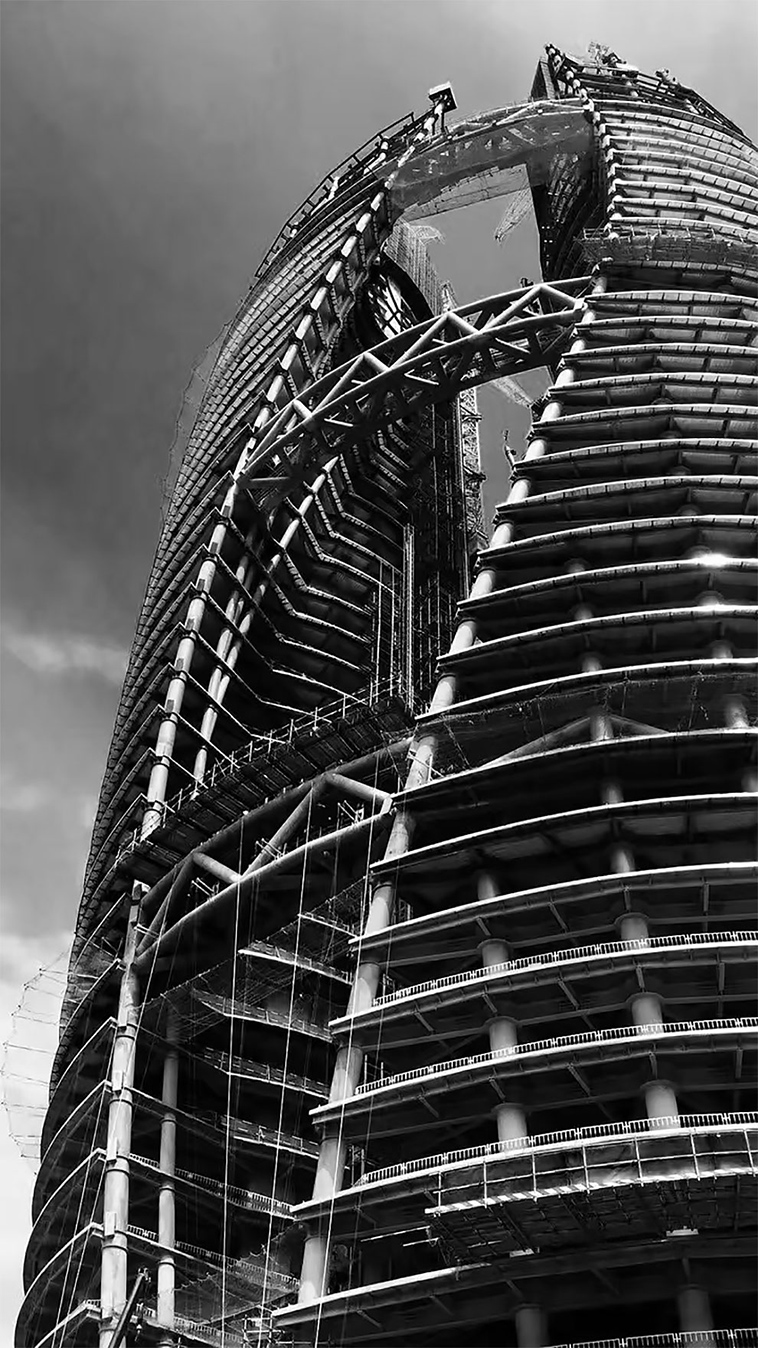 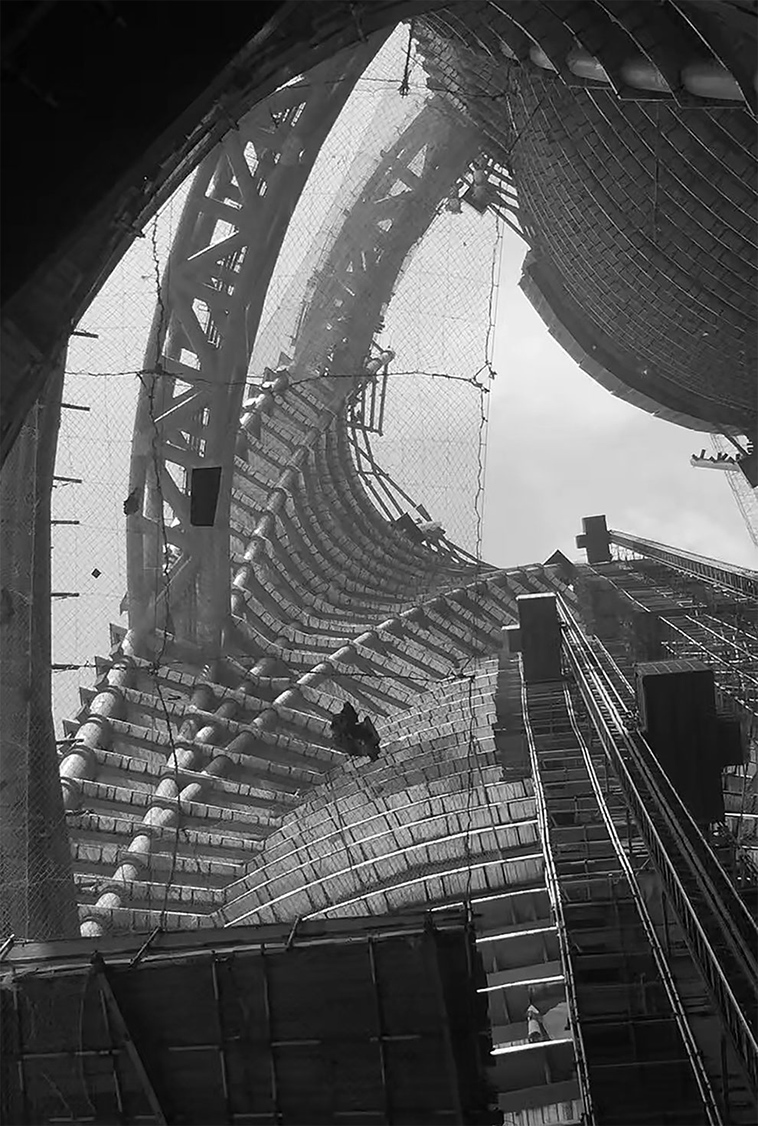 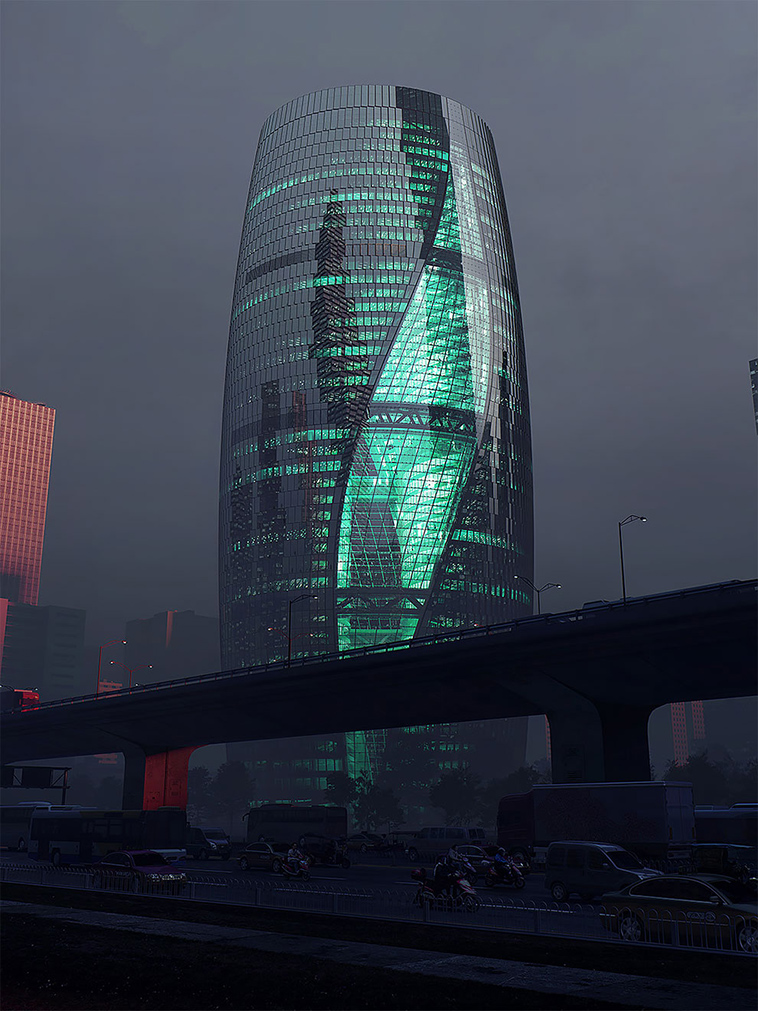