Situated between the capitalist West and the socialist East, Yugoslavia’s postwar architects responded to contradictory demands and influences by developing an architecture both in line with and distinct from the design approaches seen elsewhere in Europe and beyond.

Monument to the Battle of the Sutjeska 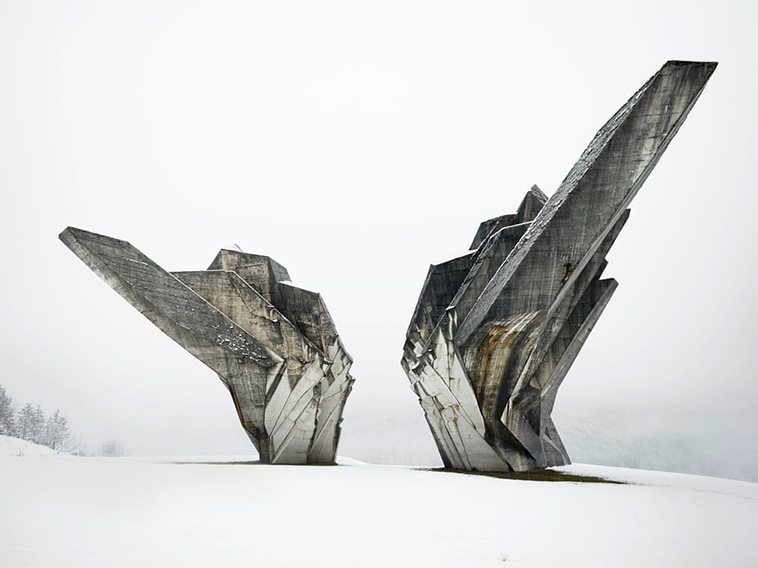 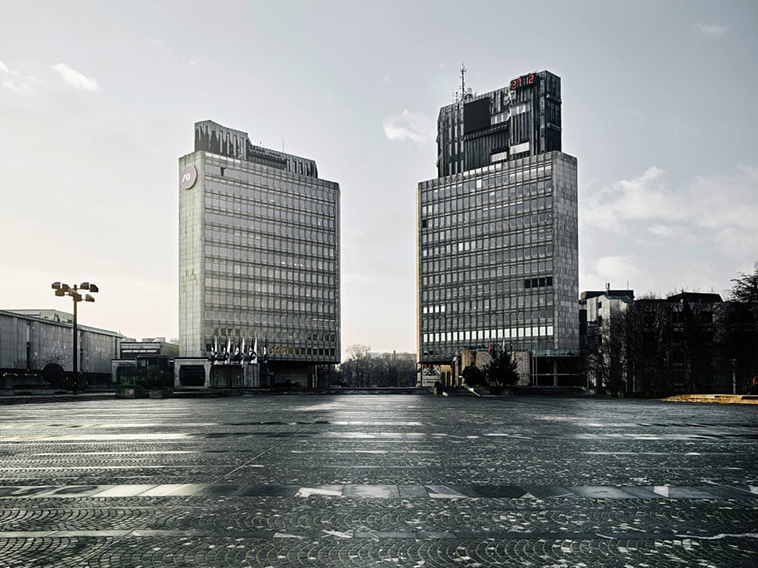 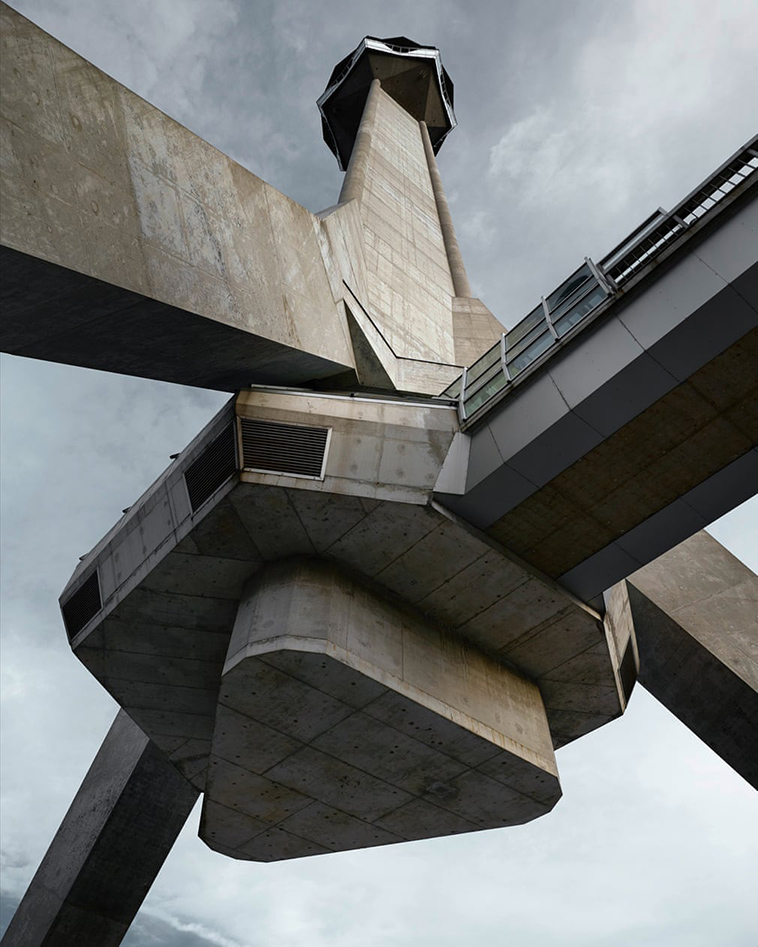 Monument to the Uprising of the People of Kordun and Banija 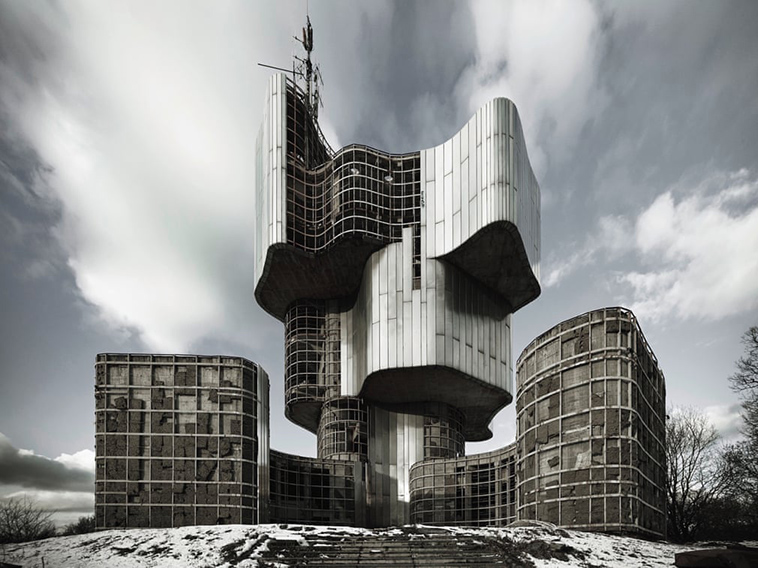 Monument to the Fighters Fallen in the People’s Liberation Struggle 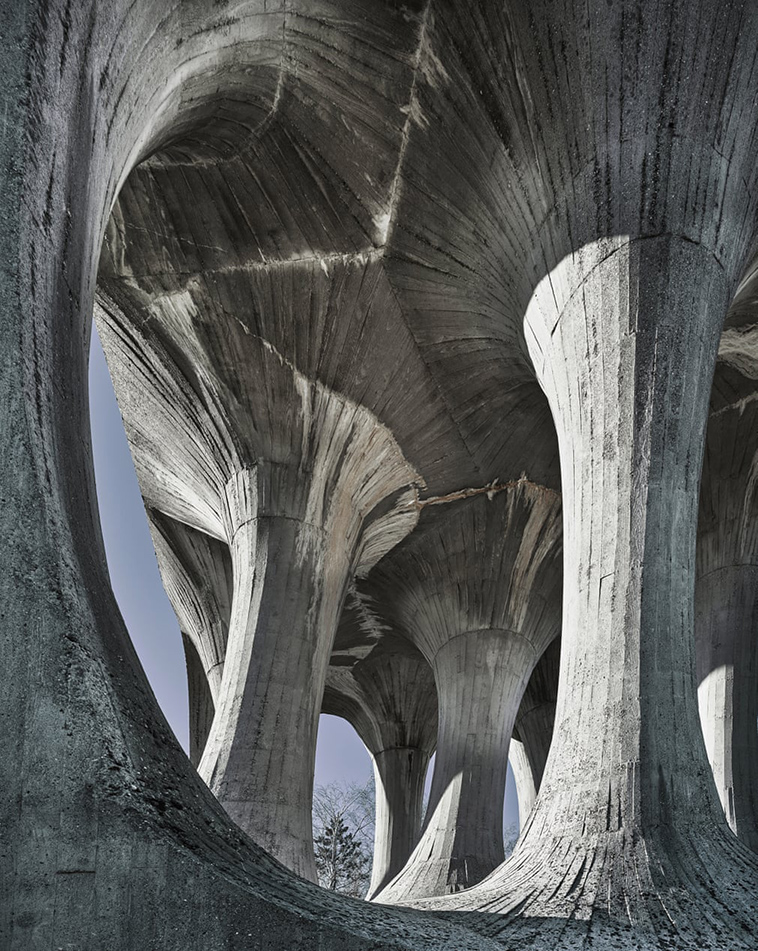 National and University Library of Kosovo 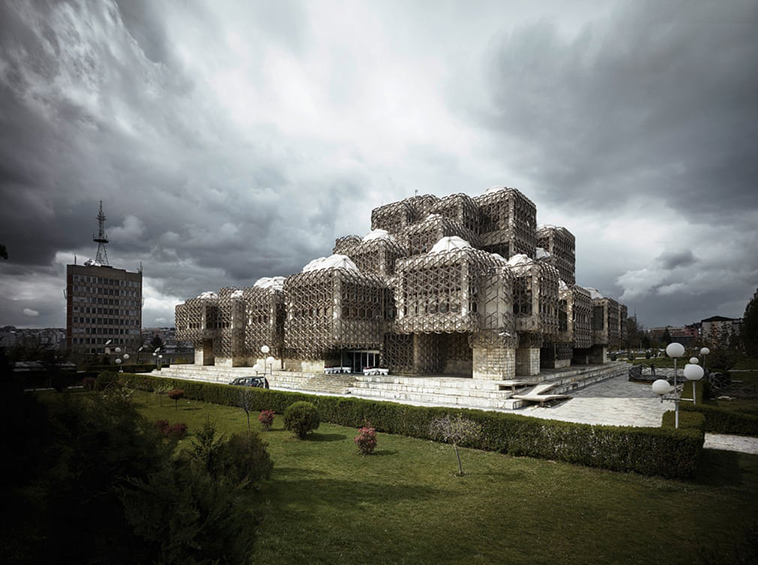 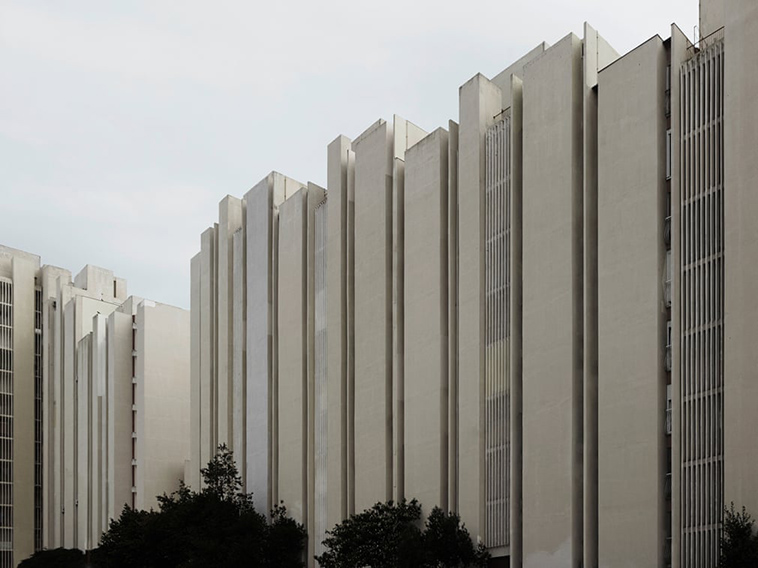 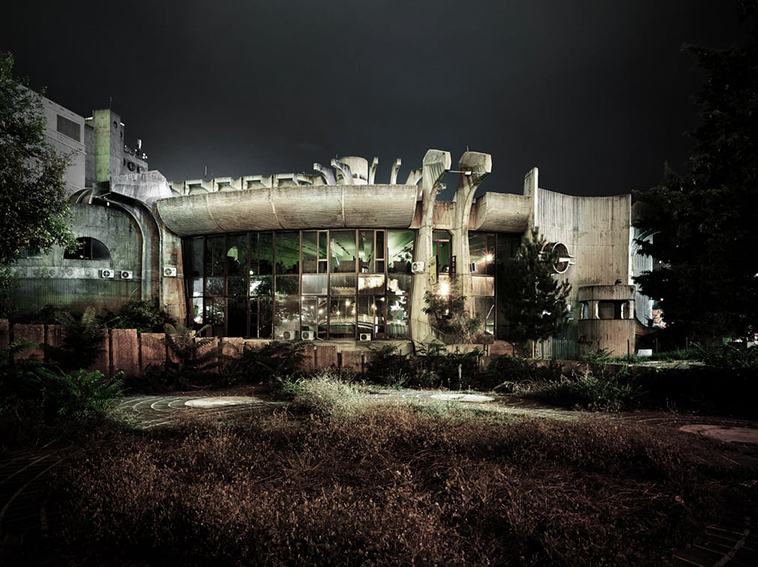 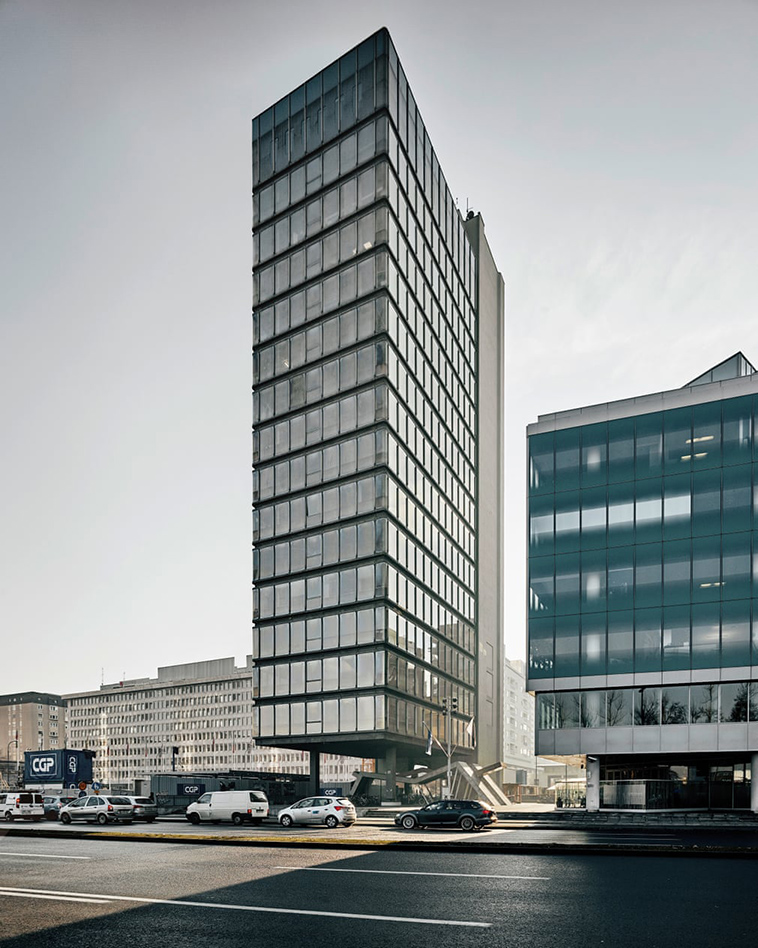 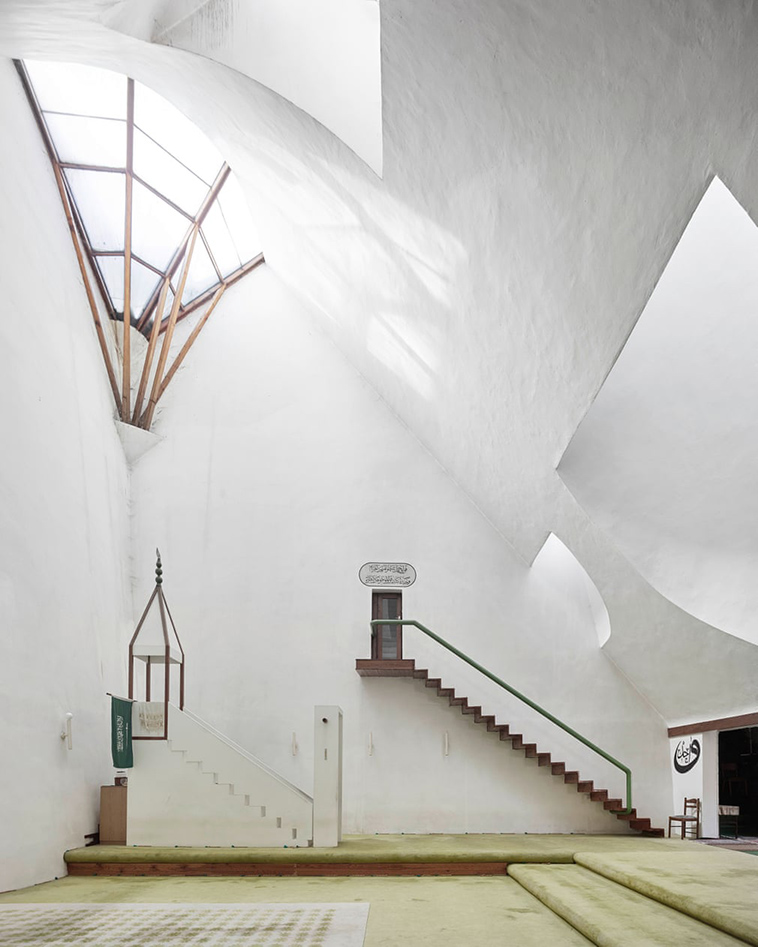 Monument to the Ilinden Uprising 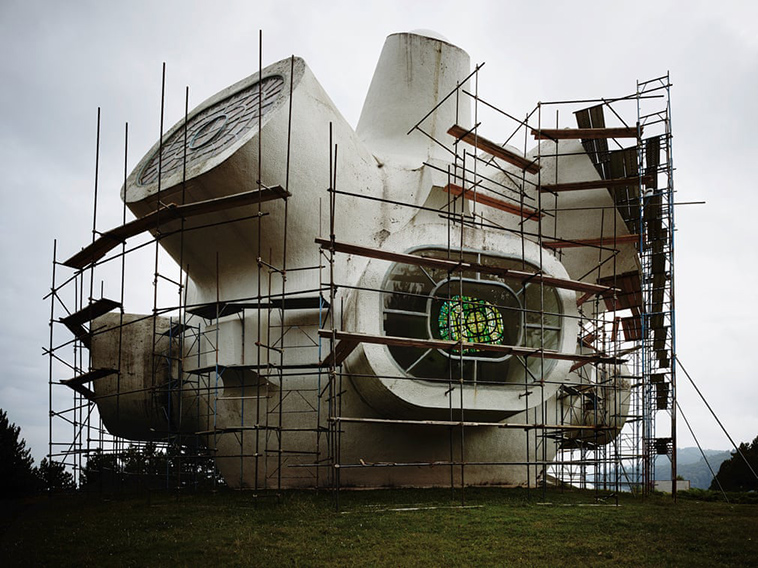