Photographing an airplane that reaches Mach 2 (1,350mph) is no easy feat, for obvious reasons. So, it’s incredible to think that someone managed to capture a Concord flying at Mach 2, being the only ever recorded image of its kind.

The photo in question was taken by Adrian Meredith, who took the image from an RAF Tornado jet. It only met with the Concord for a 4-minute duration about the Irish Sea, with the English-French supersonic airliner being the fastest of its kind.

After Concord ceased operations in 2003, it could be the first and only image of a commercial airliner flying faster than the speed of sound. 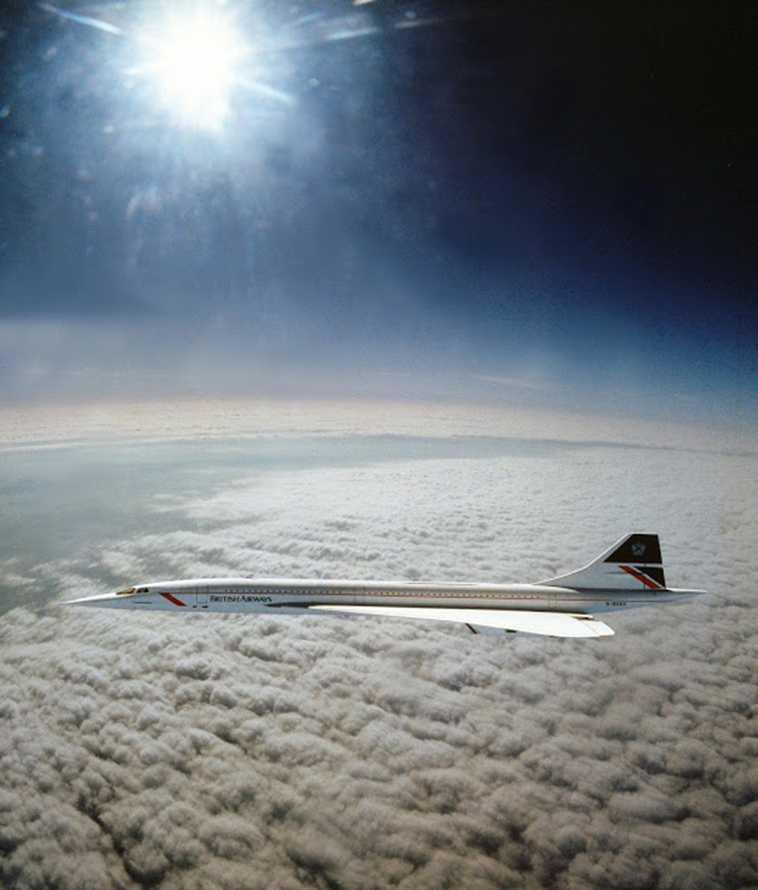