The Coincidence Project is a special project started by a photographer named Denis Cherim. He had the idea of capturing pictures of certain harmonious moments where various scenic elements become aligned so that they portray a different perspective when you look at it. These could be pictures of people, landscapes, or monuments which have unusual shadowing, glaring or slopes that are interlocked into the scene to create a whole new visualization to them. 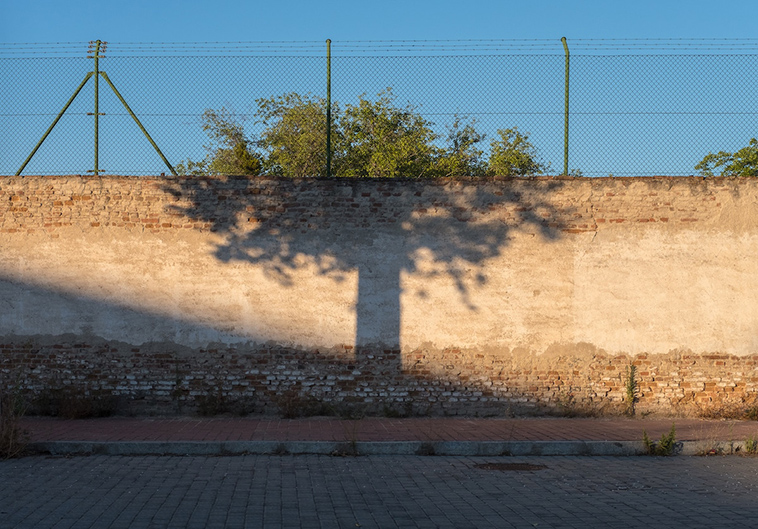 For example, one picture he captured shows a duck in the water with the shining glare of the sun completely covering the duck, while the water around him looks normal. Another picture shows a giant statue with a hand sticking out and a jet stream in the blue sky above it. When you look at it from the ground up, it looks like a line of smoke is coming out of the statue’s hand.

Cherim clearly takes advantage of all the shakes, lights, positions, and angles in his environment to create these artistic images. Sometimes it involves him having to crouch, tilt and tiptoe himself in order to capture the perfect shot. 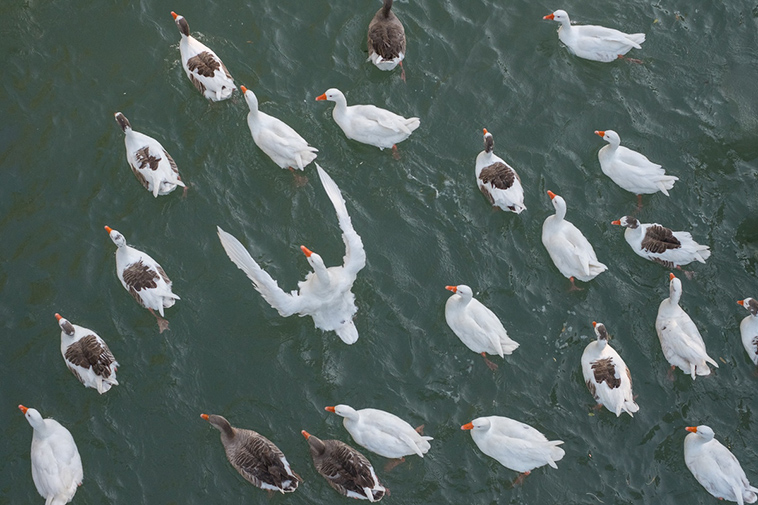 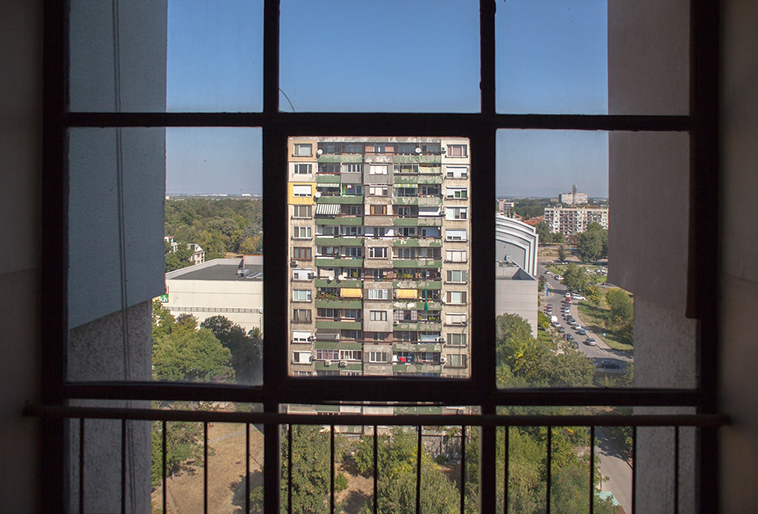 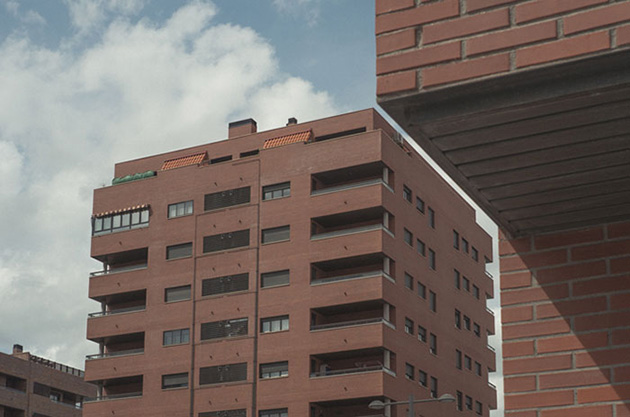 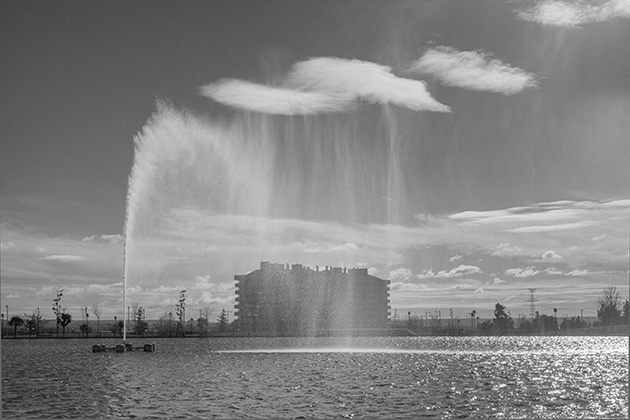 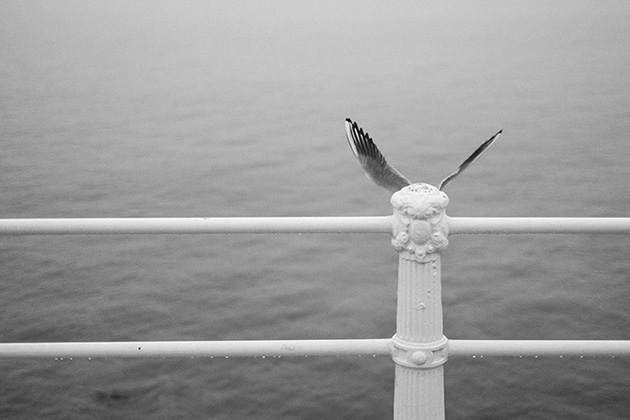 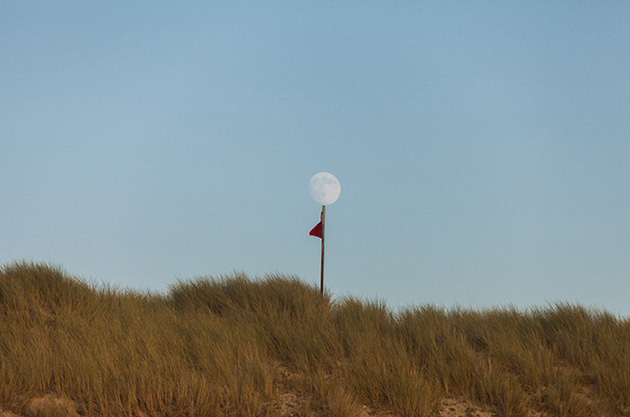 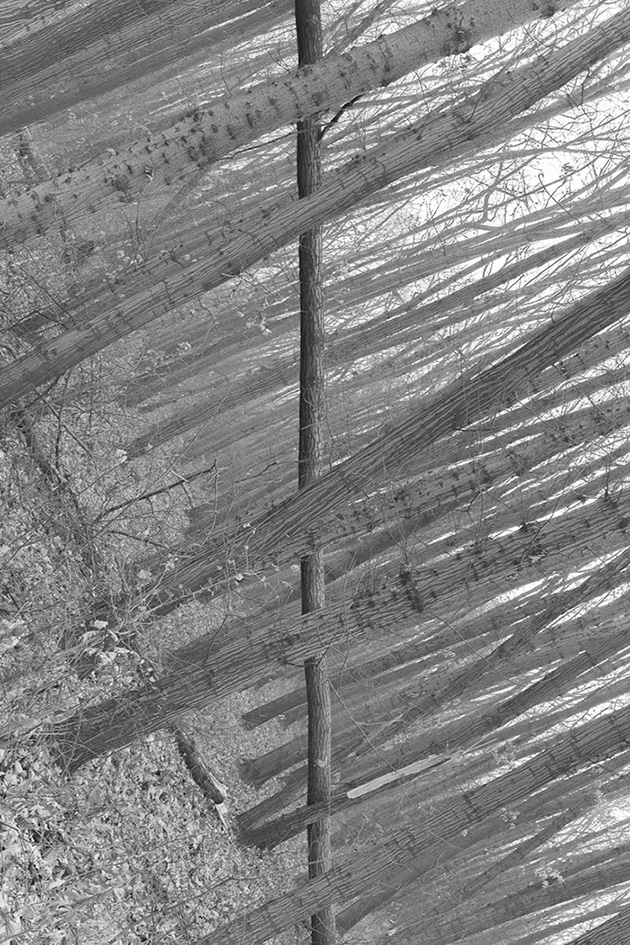 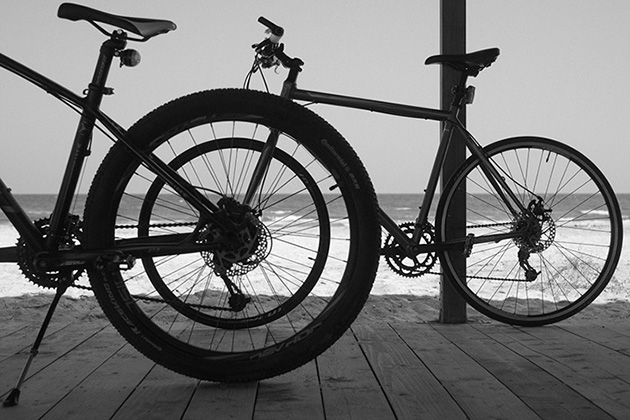 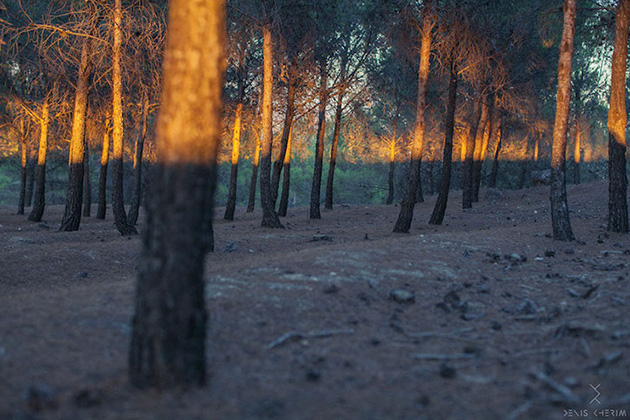 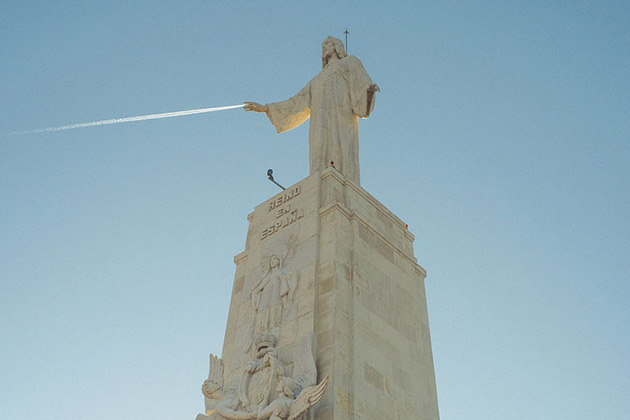 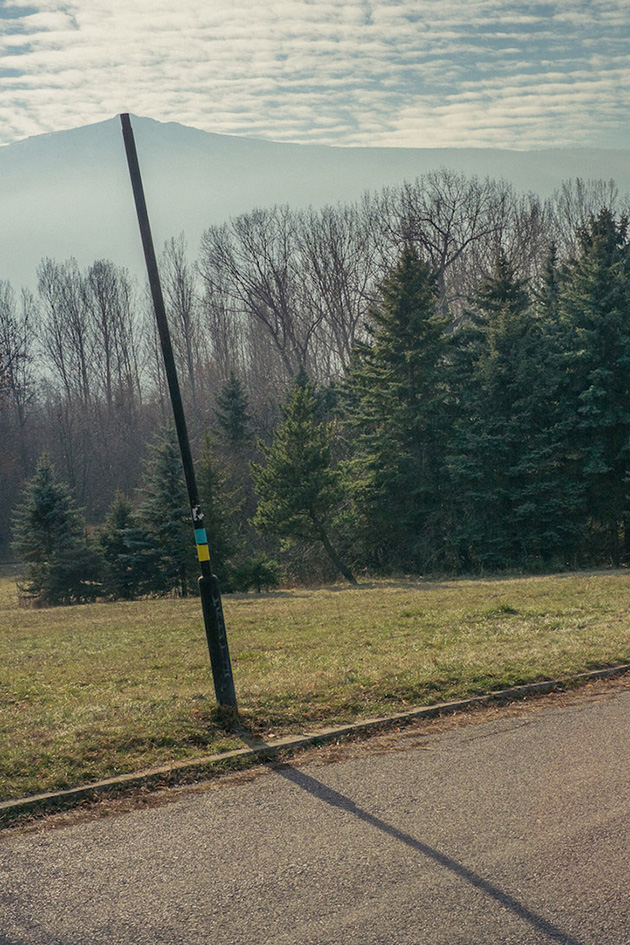