Sometimes, cats can prove to be more loyal than dogs in multiple ways. A person on Reddit, sc4s2cg, said that he was hiking on a Swiss mountain and on his way back, he was totally lost. As he got desperate, he started exploring ways to reach to his hostel safely and he followed a trail that led him to nowhere. As he started losing hopes, a kitten emerged from nowhere and helped him on his way down and was constantly looking behind to check if the man was following it.
In the comments section, several people said that the same kitten had helped them too! 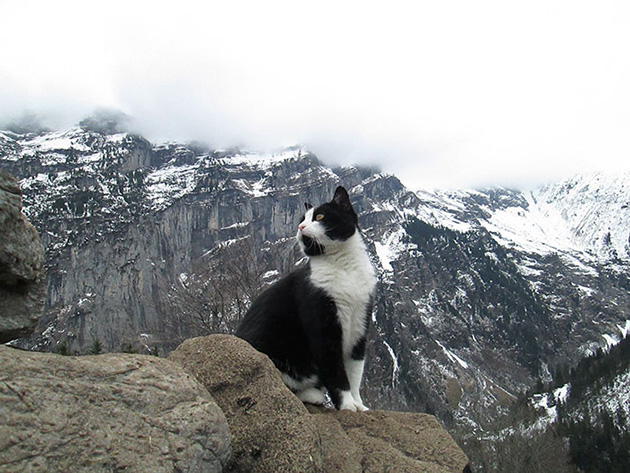 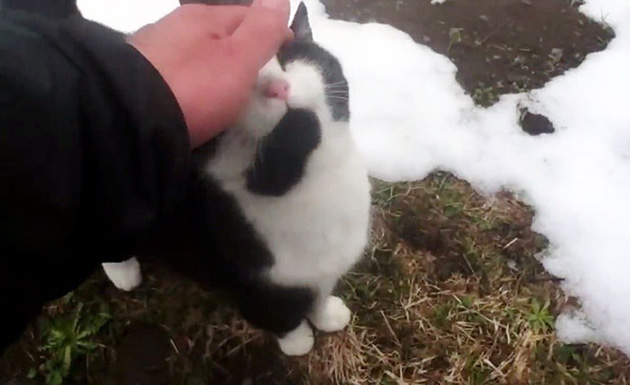 The kitten started guiding the hiker on a path 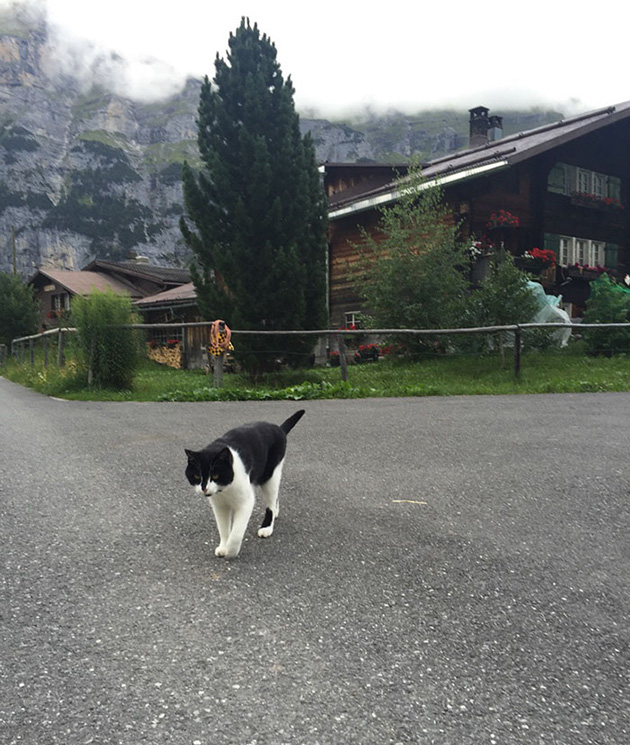 Once the hiker reached safely, the kitten disappeared into the forests 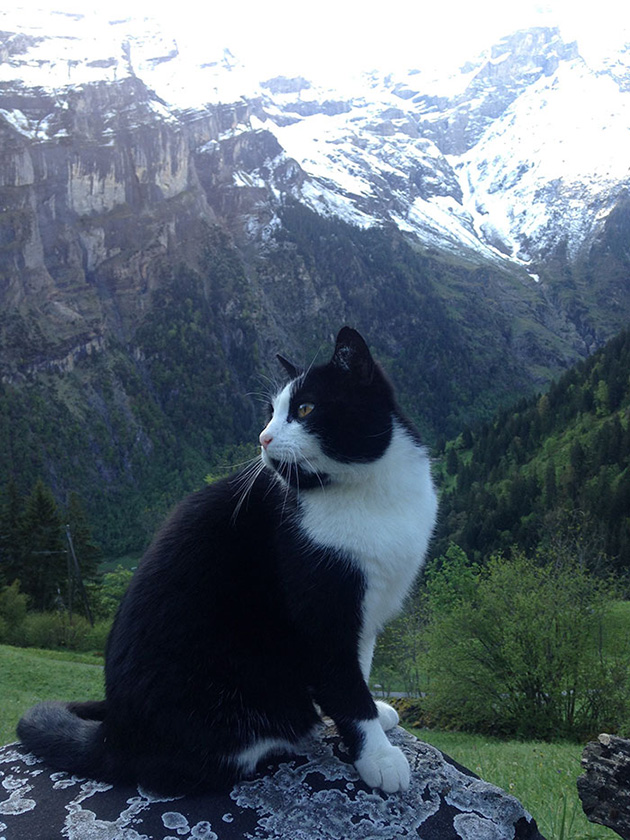 Watch the video for more information