Danielle Bregoli, famous as the Cash Me Ousside girl, is a 14-year school dropout who was at the receiving end of an internet backlash for flaunting how rich she was. The response she received was definitely not something that she had expected.

She became famous in September 2016 after appearing on an episode of Dr. Phi and had said cash me ousside, how bow dah, that made her famous among audience. If you are not clear about what she said she meant that if you disrespect her, she would take you outside and deal with you physically, which provoked the internet community majorly. Although she deleted the post, the reactions she received would surely stick to her mind before she tweets again!

Meet Danielle Bregoli, the 14 year old girl who is famous as cash me ousside girl. 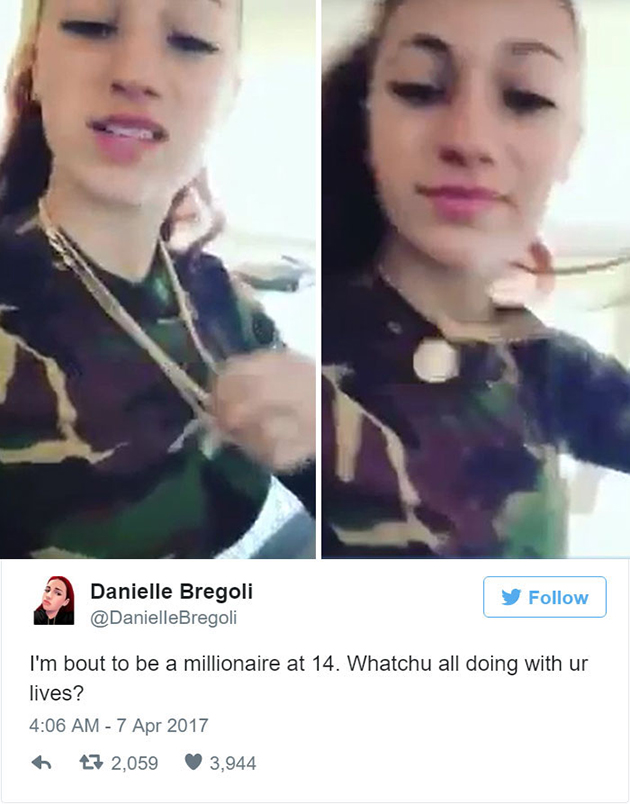 Although she made this tweet after signing a reality TV contract, things escalated quickly! 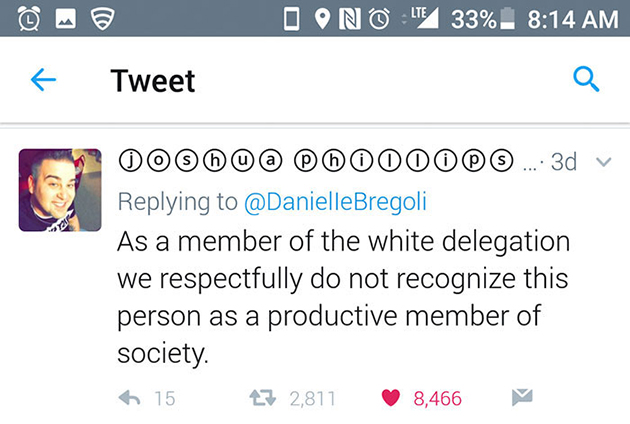