Brigitte Bardot was photographed by Mark Shaw in 1958. Mark was really good at predicted who would become stars and photographed them. And he thought one of these images of Bardot should have been used as a cover for LIFE. But LIFE, alas, did not have Mark’s vision. Another variation was instead used by the American Society of Magazine Photographers in 1959, as the cover of their industry magazine “Infinity.” 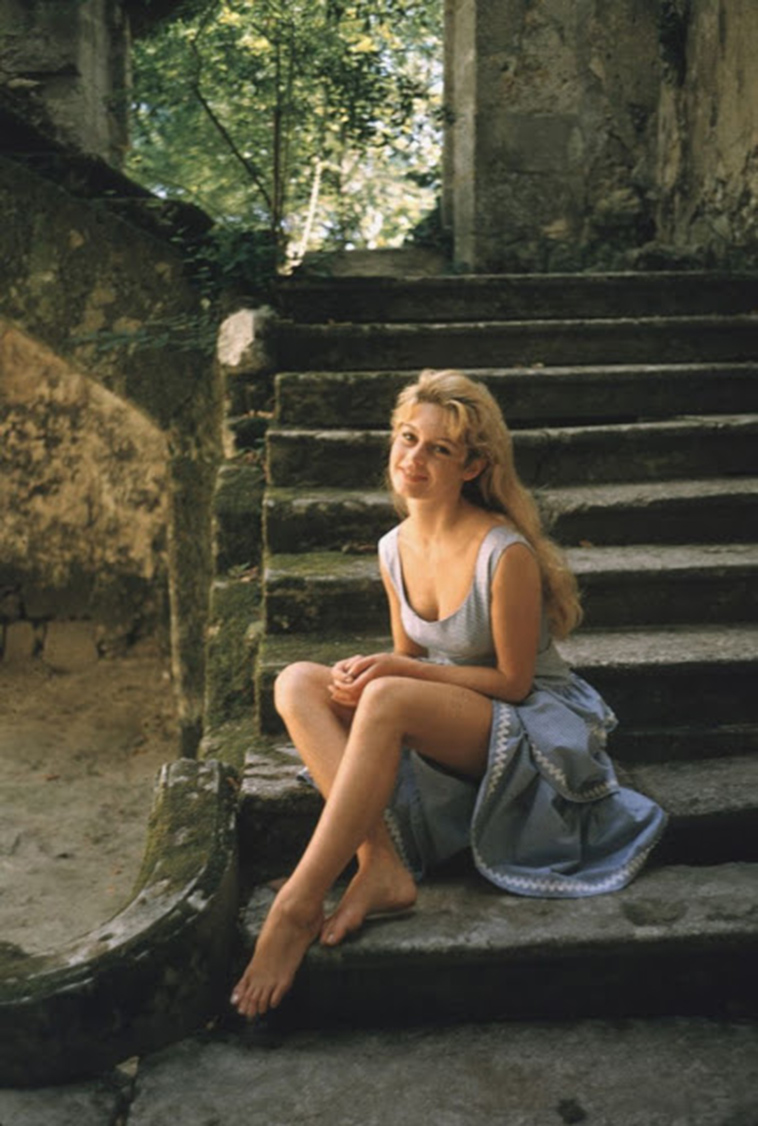 Brigitte Bardot was born on September 28, 1934 in Paris, France. Her father had an engineering degree and worked with his father in the family business. Brigitte’s mother encouraged her daughter to take up music and dance, and she proved to be very adept at it. By the time she was 15, Brigitte was trying a modeling career, and found herself in the French magazine “Elle”. 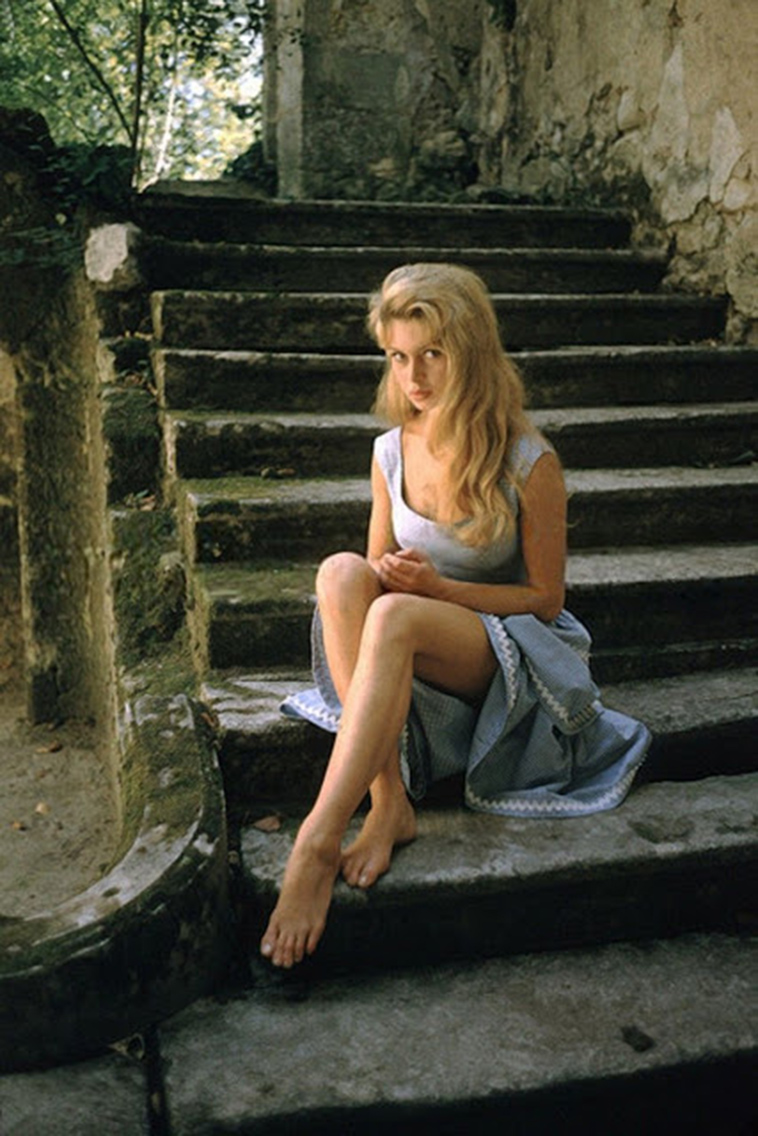 After Bardot appeared on the cover of Elle again in 1952, which landed a movie offer for the comedy Crazy for Love (1952), starring Bourvil and directed by Jean Boyer. She was paid 200,000 francs (€4,700 in 2019 euros) for the small role portraying a cousin of the main character. Bardot had her second film role in Manina, the Girl in the Bikini (1953), directed by Willy Rozier. She also had roles in the films The Long Teeth and His Father’s Portrait (both 1953).

You can check the full list of Brigitte Bardot filmography here. 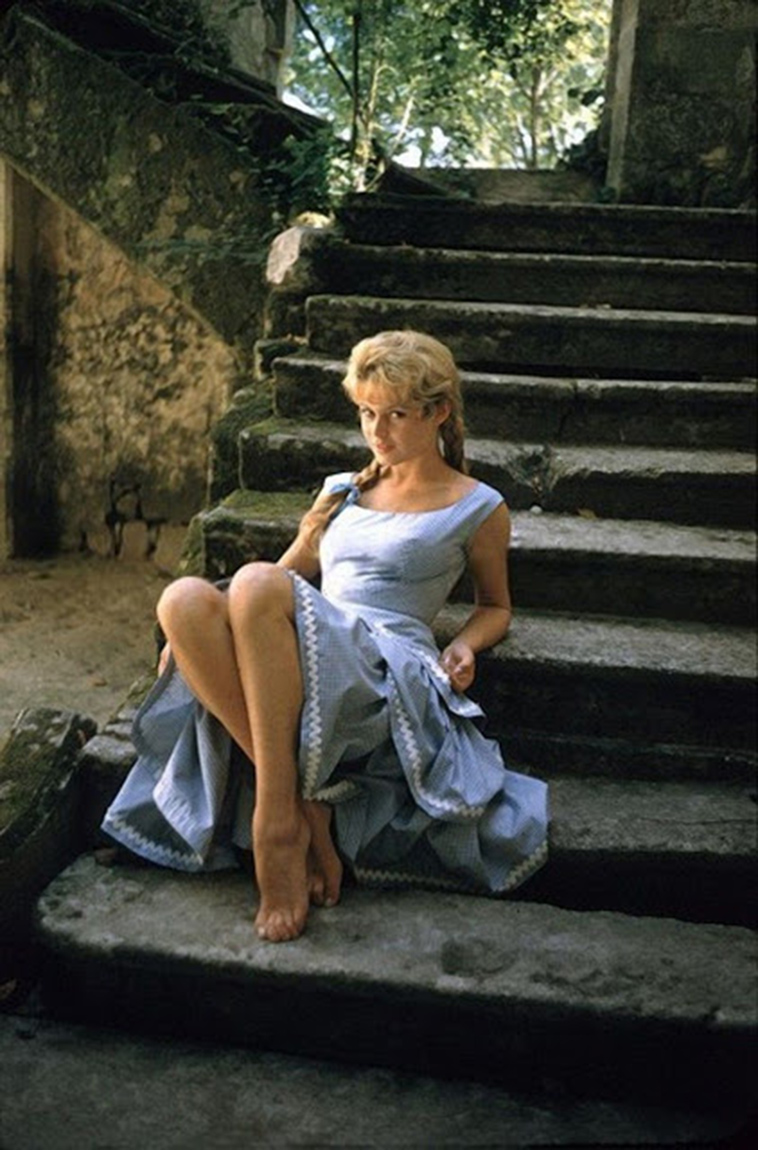 After appearing in more than forty motion pictures and recording several music albums she used her fame to promote animal rights.

In 1986, she established the Brigitte Bardot Foundation for the Welfare and Protection of Animals. She became a vegetarian and raised three million francs (€811,000 in 2020 euros) to fund the foundation by auctioning off jewelry and personal belongings. 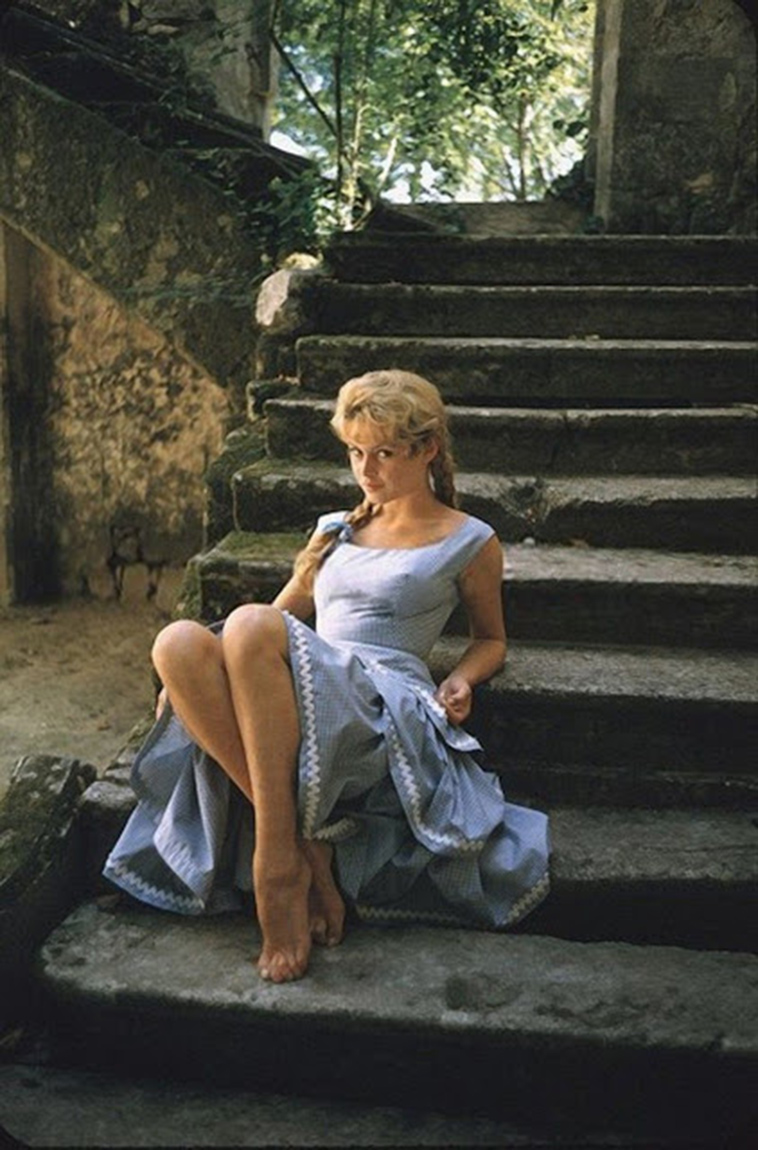 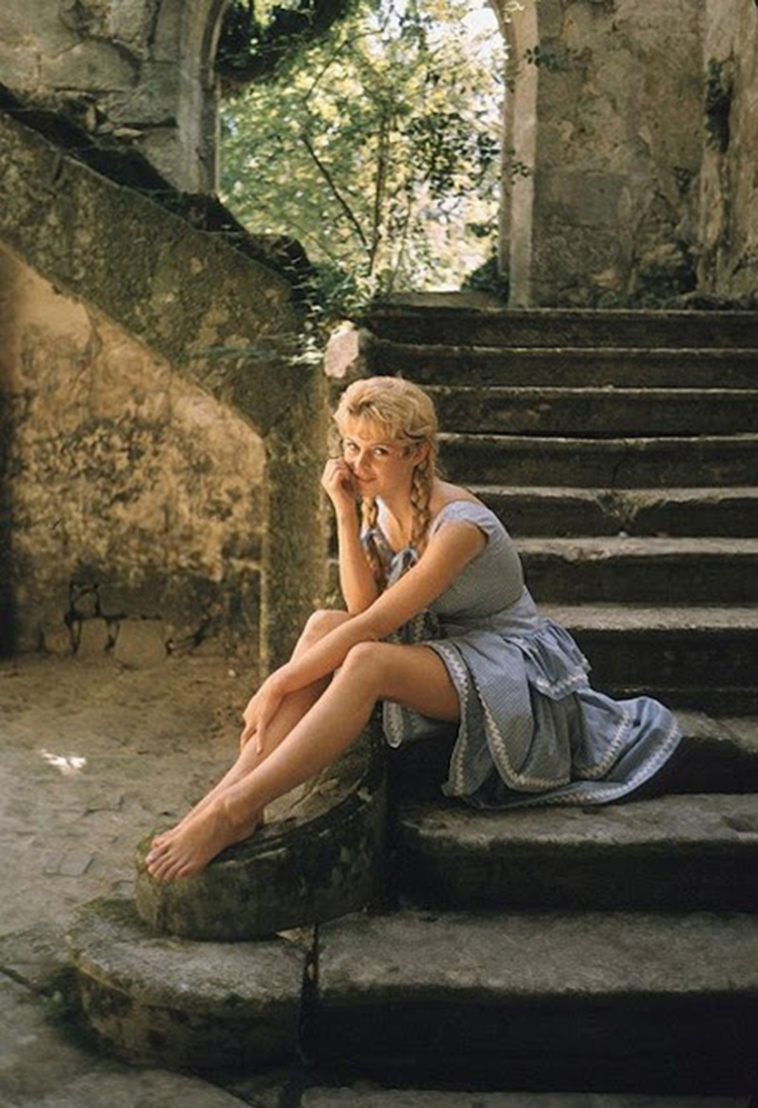 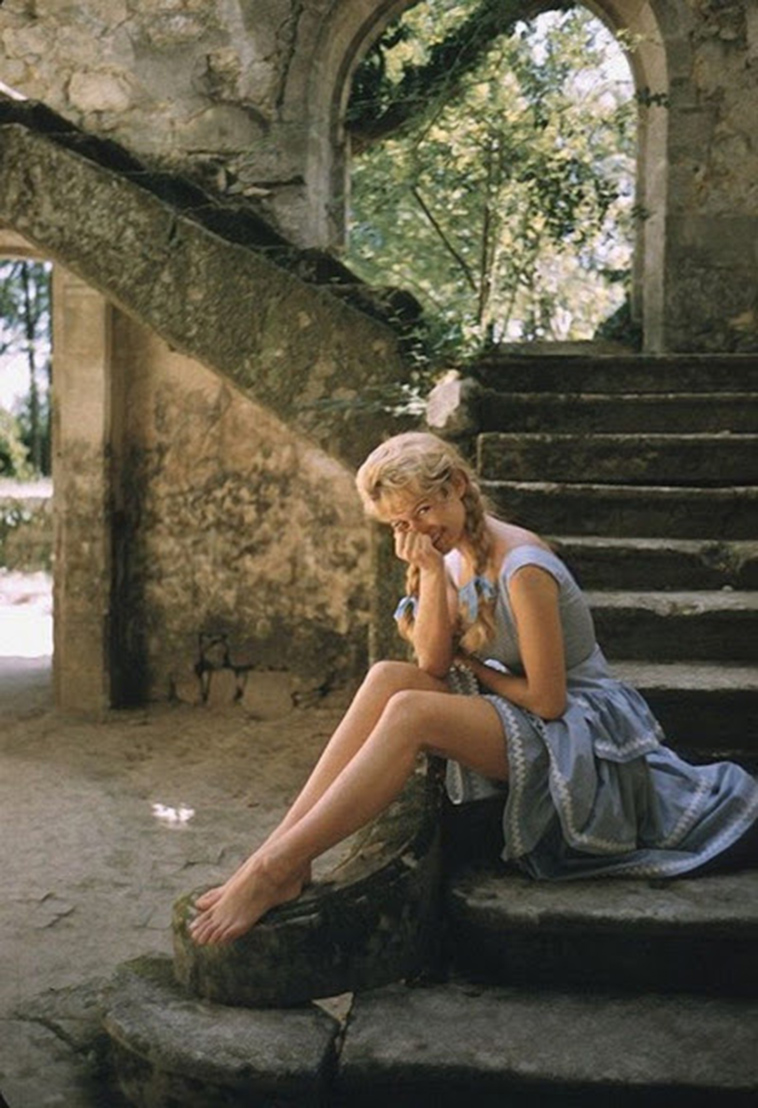 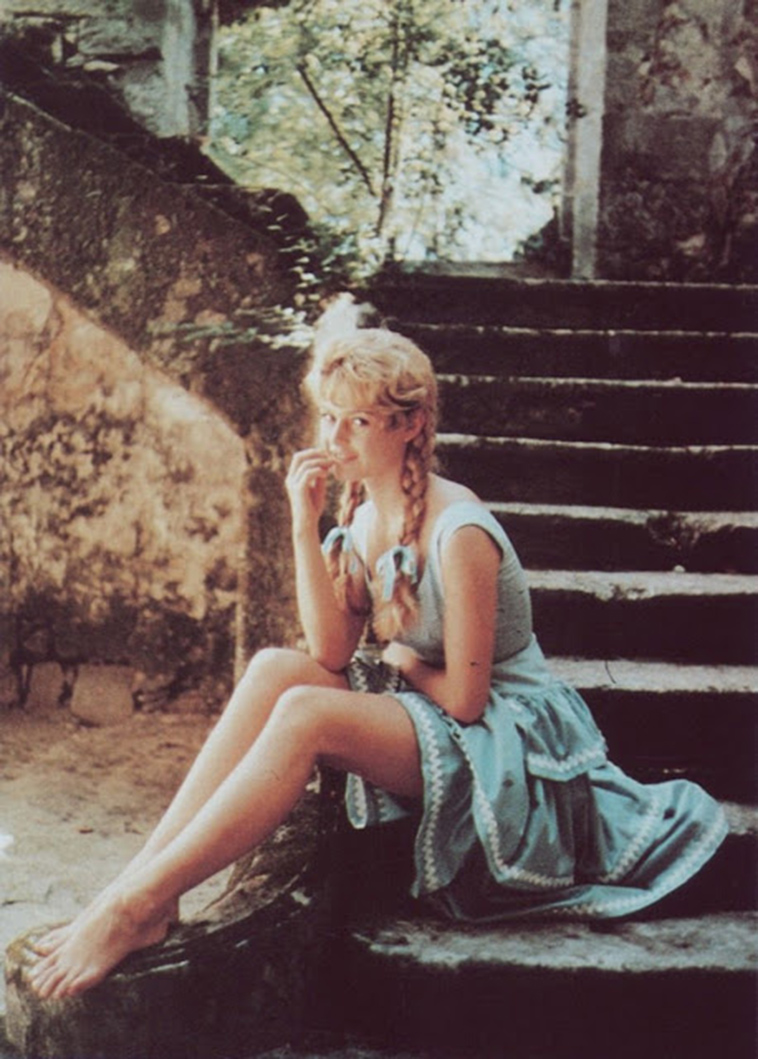 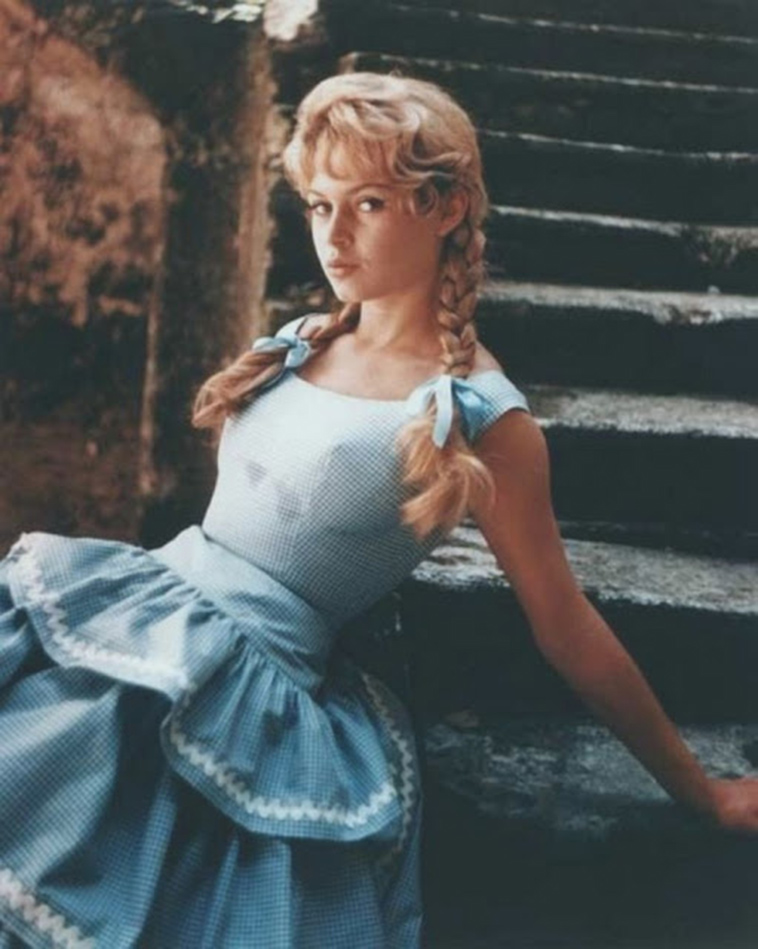 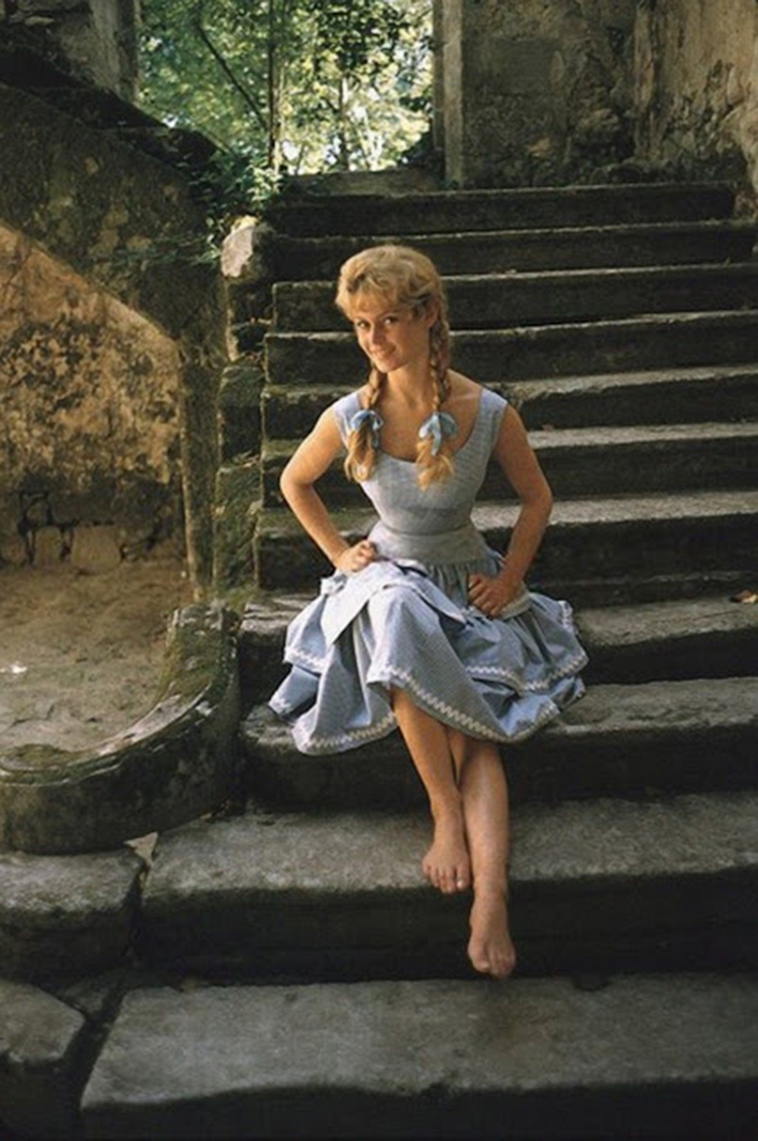 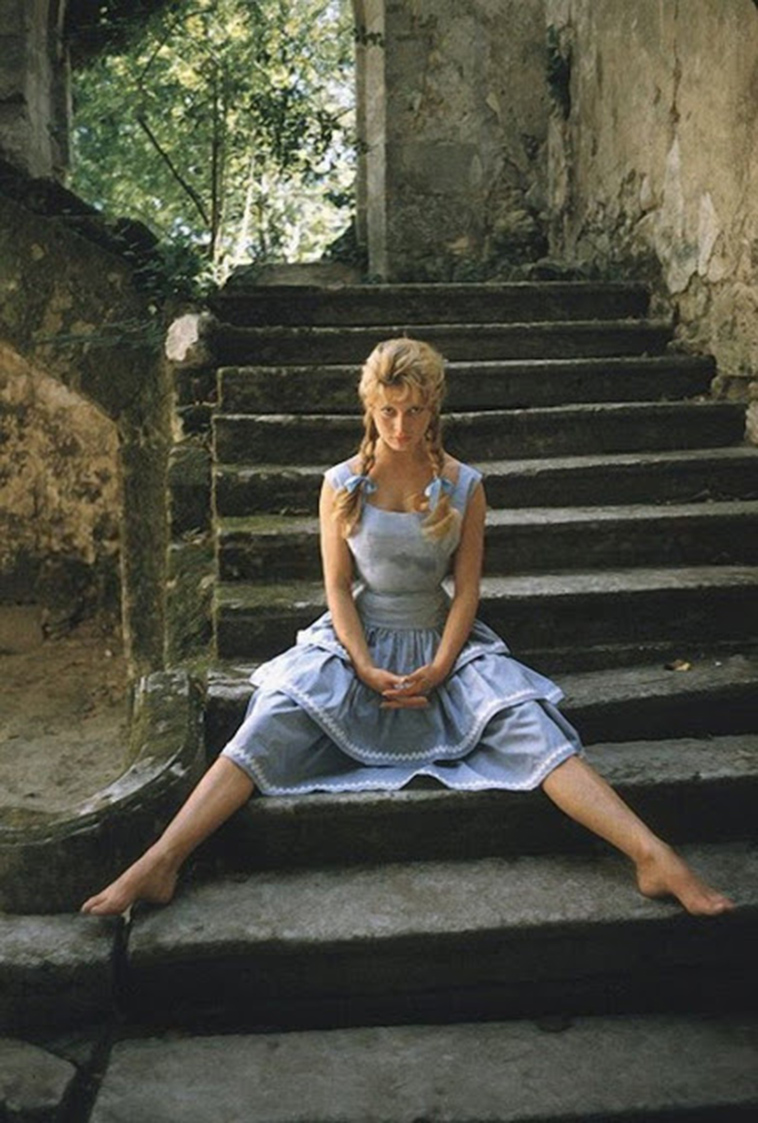 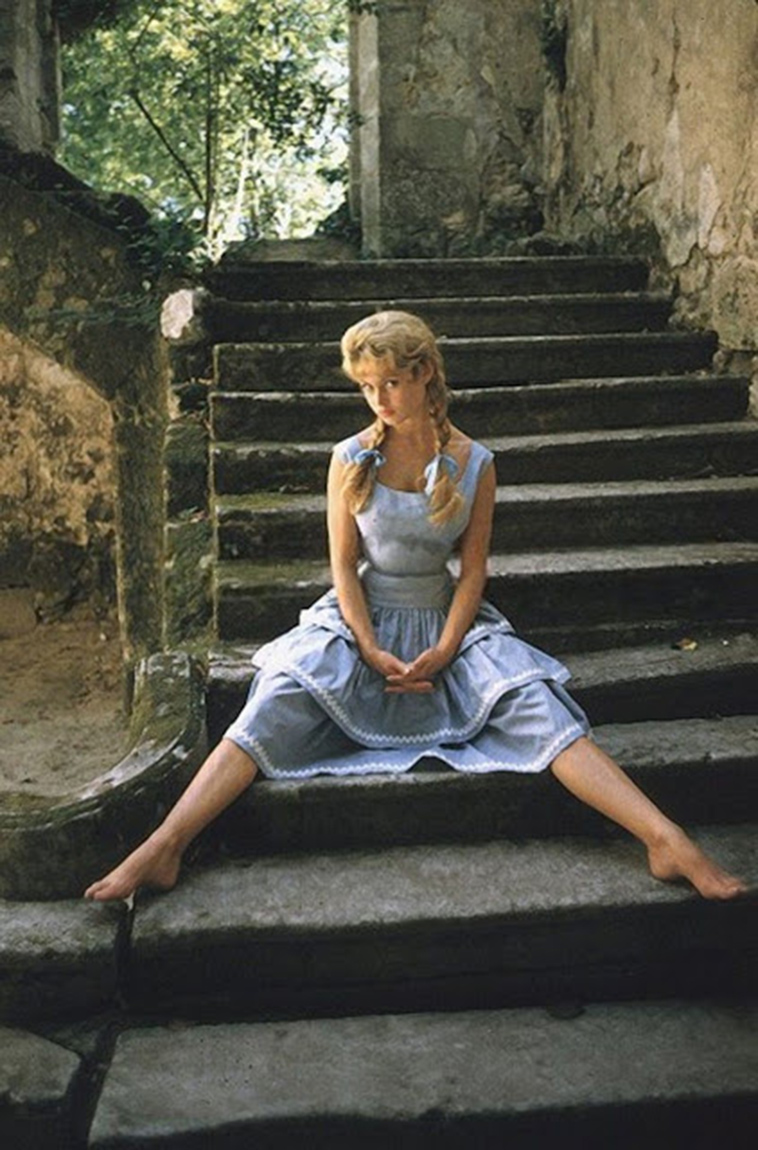 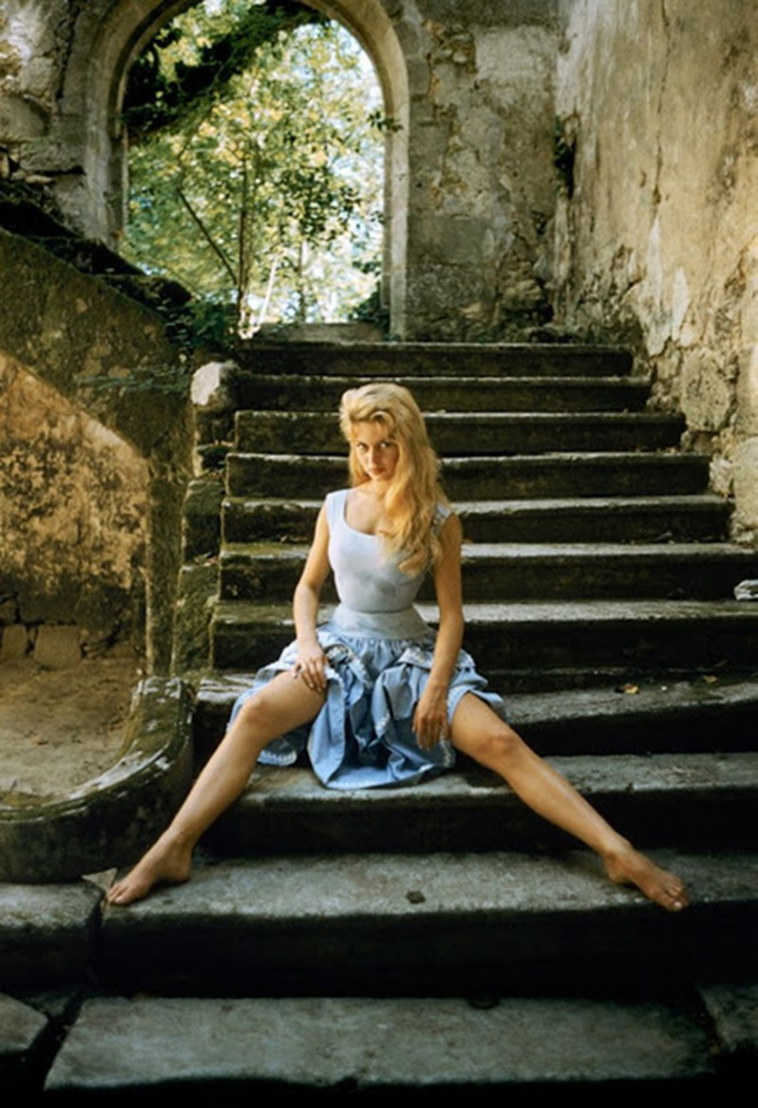 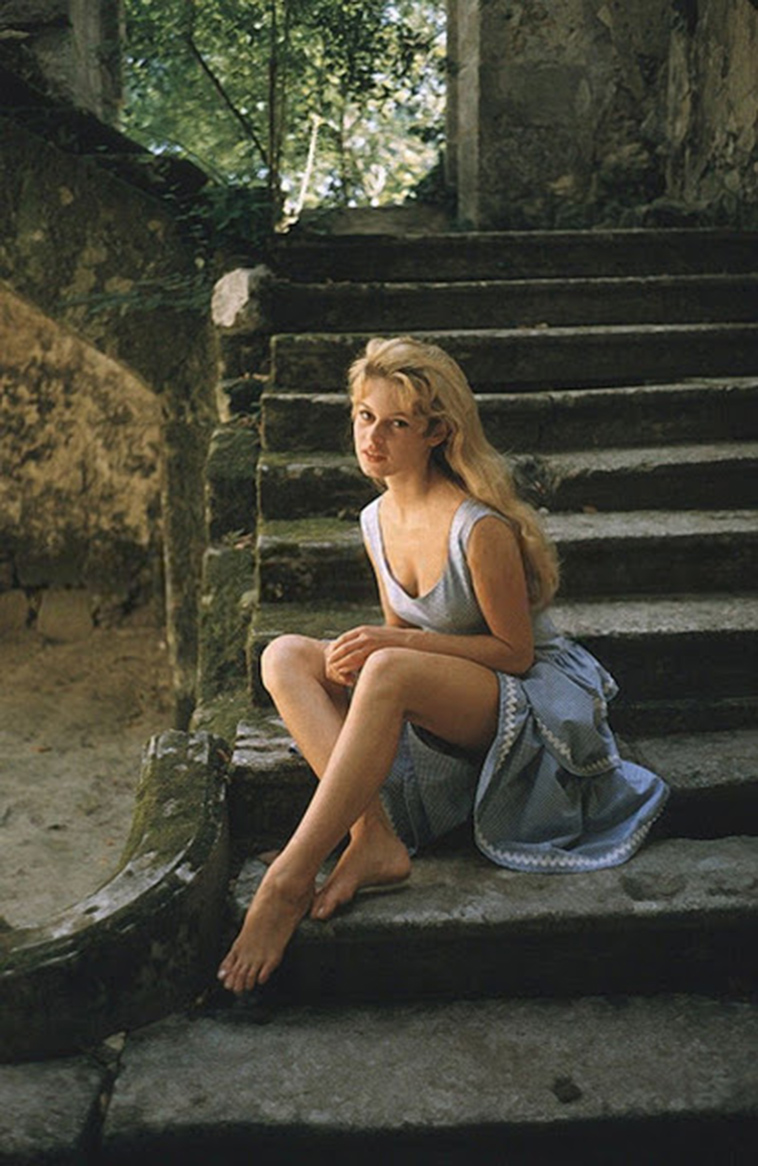